SYDNEY (Reuters) – For two decades, George Pell was the dominant figure in the Catholic Church in Australia – a boy from a gold mining town whose ambition, intellect and knack for befriending influential people propelled him to become the third-most senior official in the Vatican. 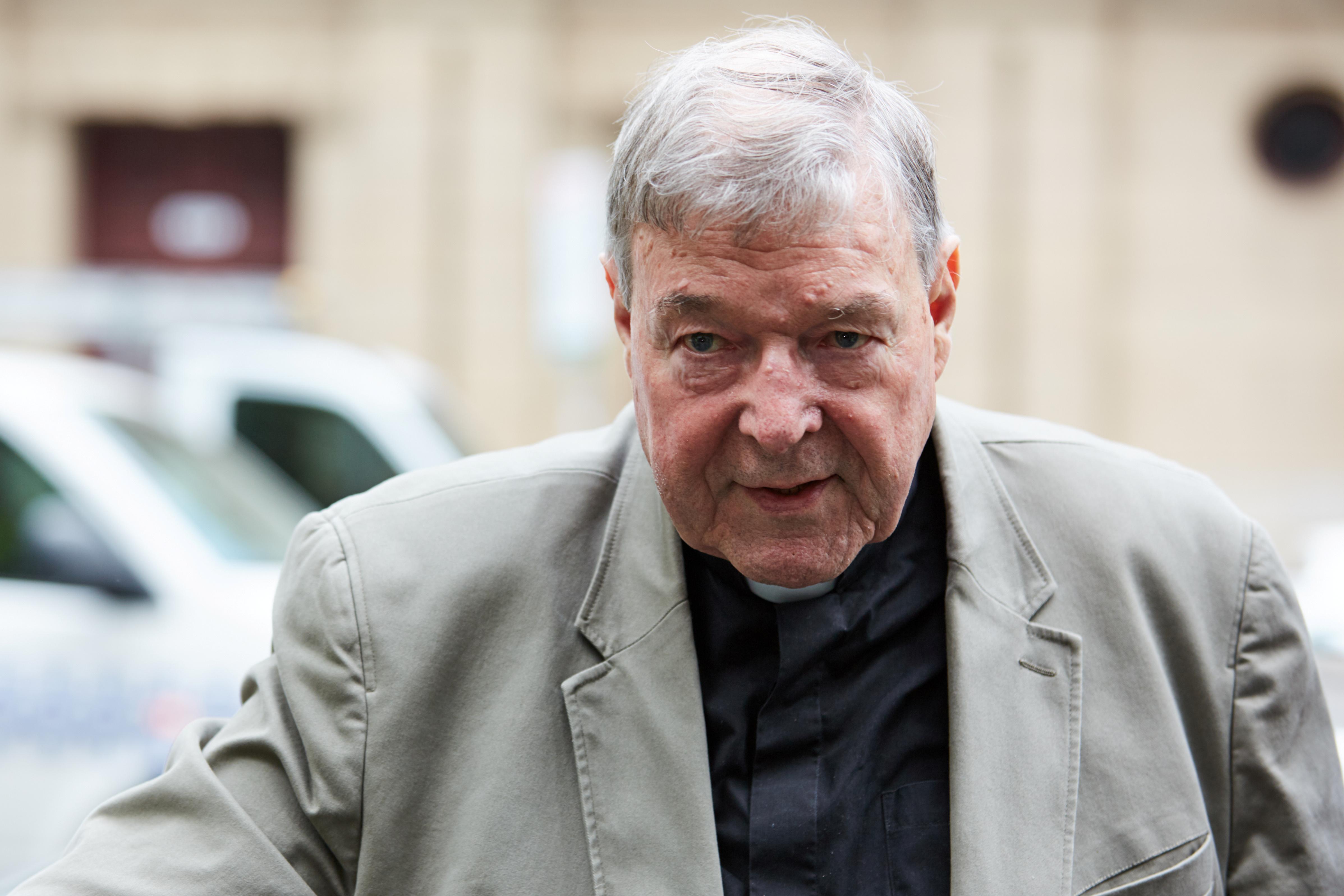 That came crashing down in December, when a court found Pell, 77, guilty of five charges of child sex offences committed in a Melbourne cathedral 115 km (70 miles) from his hometown of Ballarat. The verdict had been subject to a court order that prevented reporting of the case until the judge lifted the restrictions on Tuesday.

Pell is the most senior Roman Catholic official to be convicted of sexual offences, bringing a rolling abuse scandal that has dogged the church worldwide for three decades to the heart of both the Vatican and Australian civic life. [nL3N20K271]

Pell spent most of his first three decades as a priest in Ballarat, an old gold mining town in the state of Victoria. State and federal inquiries would later find it to be one of the Catholic dioceses worst-affected by cases of abuse, though none of the complaints against Pell stem from his time there.

It was after Pell left his hometown to become Archbishop of Melbourne, in 1996, that he committed offences against two choirboys in the city’s St Patrick’s Cathedral for which he was found guilty by the 12-person jury.

It was not until 2016 that the complaints against Pell were first made public, with charges laid in 2017, and in the meantime he continued to rise through Australia’s Church hierarchy.

By the time Pell became Archbishop of Sydney, the country’s top-ranking Catholic position, in 2001 he was a polarizing national figure – revered by many conservative Catholics but criticized by liberals for his outspoken views.

At a 2002 World Youth Day event in Toronto, Pell made headlines by saying “abortion is a worse moral scandal than priests sexually abusing young people” since abortion was “always a destruction of human life”.

In meetings among cardinals before the conclave that elected Pope Francis in 2013, the Australian stood out not only for his imposing height and broad shoulders, but also for his command of financial matters.

Hoping to end Vatican financial scandals, the pope moved Pell to Rome and in 2014 he was appointed to run a new ministry, the Secretariat for the Economy.

Pell was not named as an alleged perpetrator at either inquiry. When he was called to give evidence at the Royal Commission it was only in relation to his knowledge of others’ conduct, and the question of whether he was present when church leaders decided to move offending priests between parishes.

In testimony to the commission in March 2016, Pell said that he did not know of the sexual abuse of children in Ballarat by another priest in the 1970s until his conviction in 1993, although the commission had heard testimony from others that the priest’s behavior was an open secret in the diocese.

“It’s a sad story and it wasn’t of much interest to me,” he told that inquiry. Pell also said the Church made “catastrophic” choices by minimizing its response to, and covering up, abuse complaints.

When the global wave of abuse allegations reached Pell in June 2017, some of the country’s most powerful people stood by him, including former conservative Prime Minister Tony Abbott, himself a devout Catholic, who told a newspaper “the George Pell I have known is a very fine man indeed”.

Pell’s successor as Archbishop of Sydney, Anthony Fisher, also told media at the time that “the George Pell I know is a man of integrity in his dealings with others, a man of faith and high ideals, a thoroughly decent man”.

Pell took leave from his Vatican finance role to fight the charges but he still officially held that job through his trial.

Pope Francis and the Vatican made no statement on the guilty verdict when delivered in December, which was reported by some international media at the time, saying they would respect the Australian legal process and suppression order.

A day after the December verdict, Pell was one of three cardinals the pope removed from his group of close advisers. No reason was given at the time.

Some victims’ advocates say the conviction of so high profile a figure could encourage other survivors of clerical abuse to speak out.

“A lot of people, particularly survivors, are scared to come forward because they think ‘no one’s going to believe me, the court’s not going to believe me’,” said Philip Nagel, who went to a Ballarat school where Pell was a priest in the 1970s and testified against another clergyman who has since been jailed.

“Not getting justice is probably as damaging as the offences being committed, so this will give more people more courage to come forward.”