The Department of Justice has determined that the death of U.S. Capitol Police officer Howard “Howie” Liebengood, who committed suicide following the Jan. 6 Capitol insurrection, will be recognized as having occurred in the line of duty — opening up new benefits eligibility for his family.

“The determination is significant, healing, relieving, and we are grateful for it,” the Liebengood family said in a statement obtained by CBS News Monday. “Anyone who knew Howie knew he was kind-hearted and fiercely loyal. We all desperately miss his one-of-a-kind smile and his warm, gentle temperament, but we take some solace in knowing that Howie officially has received this well-deserved honor.”

The designation comes after President Biden in August signed into law the Public Safety Officer Support Act, which extends the U.S. Public Safety Officers’ Benefits Program for disability and death benefits to families of officers who suffer from post-traumatic stress disorder, or die by suicide in the line of duty.

A U.S. Capitol Police spokesperson said in a statement Monday that the agency was “pleased the Department of Justice’s Public Safety Officers’ Benefits Program has determined the death of our late friend and colleague, Howie Liebengood, was a line of duty death.” 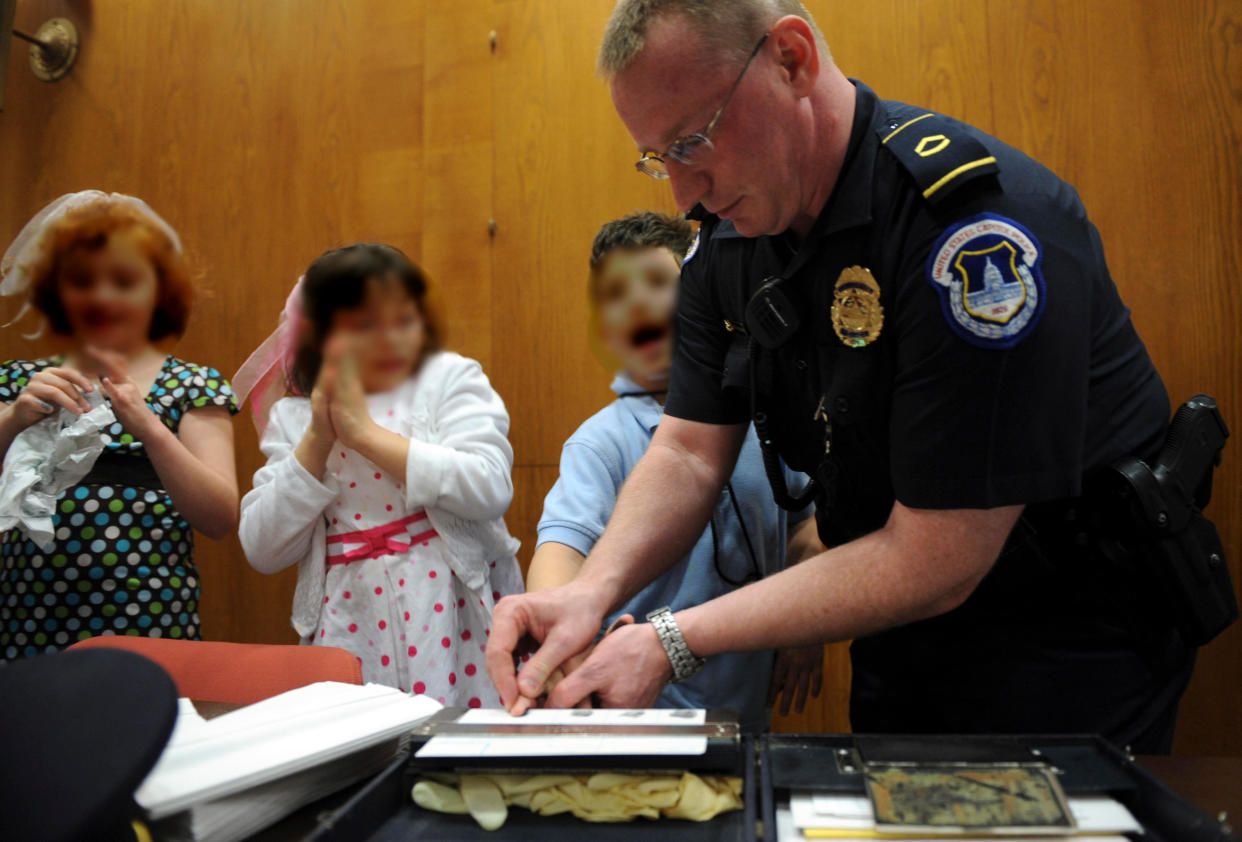 Liebengood is one of four officers who responded to the Jan. 6 attack who have died from apparent suicide. Another of the four, D.C. Police Officer Jeffrey Smith, was also recognized in March by the District of Columbia as dying in the line of duty.

Sen. Tim Kaine of Virginia, a sponsor of Mr. Biden’s legislation, said in a statement that Liebengood was “often one of the very first people I saw at the Capitol every day.”

“It was clear that being a U.S. Capitol Police Officer was more than a job to him — he was a man who dedicated his life to serving others and spent 15 years defending the halls of democracy,” his statement read.

The Justice Department has charged more than 700 people with crimes related to the Capitol insurrection, according to a CBS News count.

If you or someone you know is in emotional distress or suicidal crisis, call the National Suicide Prevention Hotline at 1-800-273-TALK (8255). For more information about mental health care resources and support, The National Alliance on Mental Illness (NAMI) HelpLine can be reached Monday through Friday, 10 a.m.–6 p.m. ET, at 1-800-950-NAMI (6264) or email [email protected]