OTTAWA (Reuters) – Canadian Prime Minister Justin Trudeau on Thursday denied a newspaper report that his office had attempted to pressure Canada’s former justice minister to intervene in the prosecution of engineering and construction firm SNC-Lavalin Group. 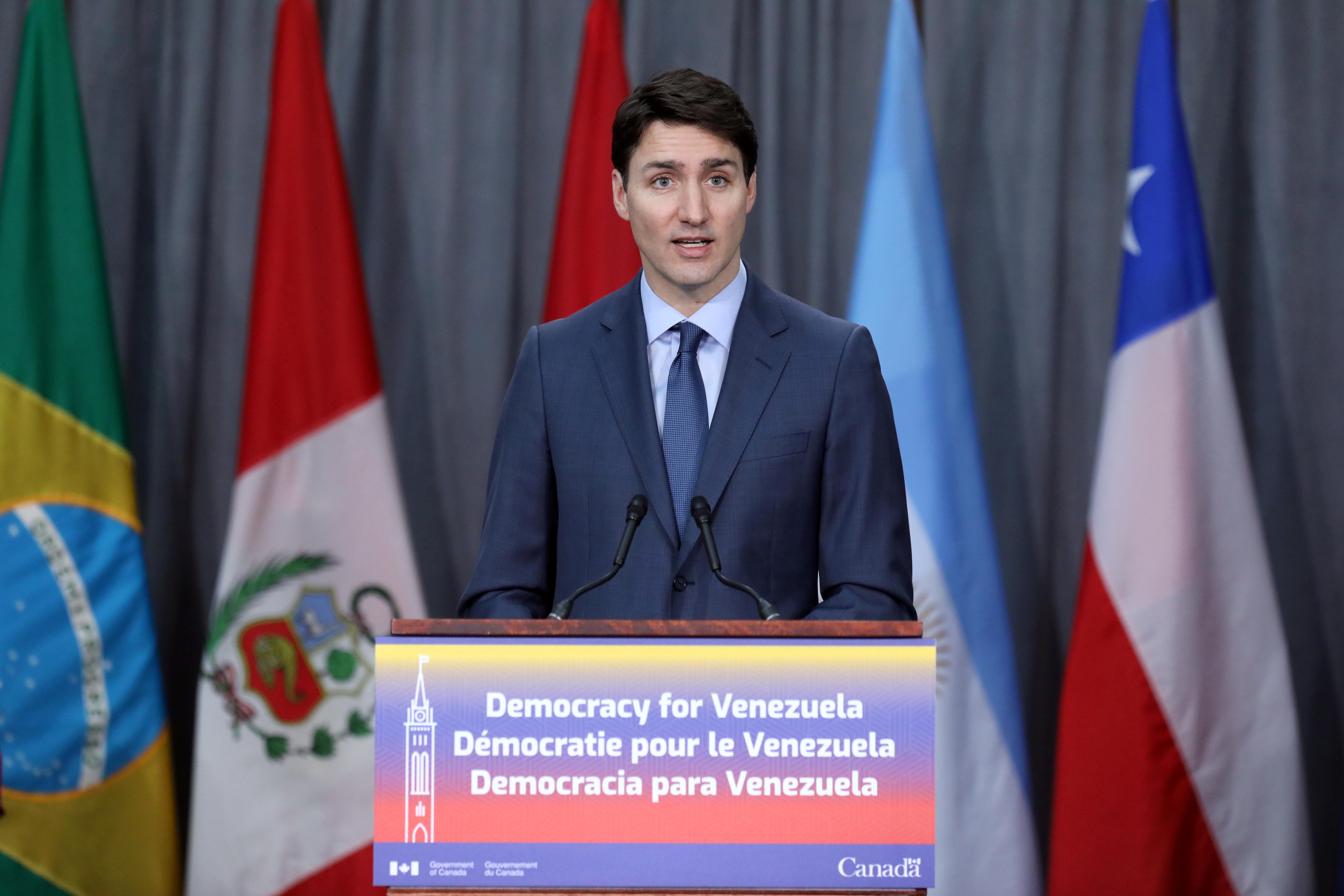 “The allegations reported in the story are false,” Trudeau told reporters in a Toronto suburb. “At no point did we direct the attorney general, current or previous, to take any decision whatsoever in this matter.”

Asked whether he or his office had exerted any influence whatsoever, Trudeau repeated that they had not directed the minister to take any particular decision.

“It obviously sounded like those words were written by a lawyer,” Scheer told reporters in Ottawa. He added later: “It’s clear that the prime minister is hiding something and is not transparent.”

The Globe and Mail newspaper, citing unnamed sources, reported that Trudeau’s office had pressed then-Justice Minister Jody Wilson-Raybould to intervene in the corruption and fraud case against SNC-Lavalin, but she had refused to ask federal prosecutors to make a deal with the company to avoid a costly trial.

Reuters has not independently verified the claims.

Montreal-based SNC-Lavalin is facing fraud and corruption charges related to allegations that former executives paid bribes to win contracts in Libya under Muammar Gaddafi’s regime, which fell in 2011.

SNC has argued that it should be allowed to negotiate a deal and avoid a costly trial because the executives accused of wrongdoing have left the company and it has overhauled its ethics and compliance systems.