In a meeting with an outspoken minister for Punjab state, Justin Trudeau says Canada supports ‘a united India’. 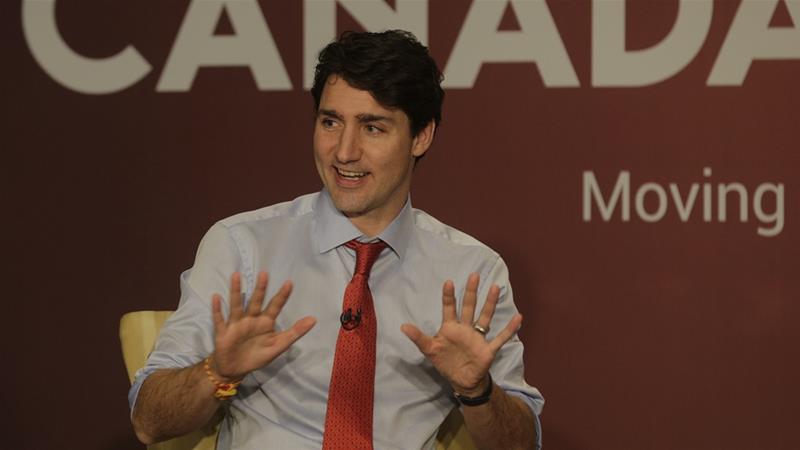 Prime Minister Justin Trudeau has reaffirmed Canada’s support for “a united India” in a meeting with an Indian official who has accused the Canadian leader of supporting Sikh separatists.

Trudeau met Amarinder Singh, chief minister of the Indian state of Punjab, on Wednesday – one of several stops during his first official visit to India.

Singh stoked controversy earlier this year when he alleged that ministers within the government of Canada back the Khalistani movement, which wants an independent Sikh homeland in the state of Punjab for members of the religious group.

During the meeting in Amritsar, a city in the state of Punjab, Trudeau “conveyed his support for a united India, stressing the desire to see positive collaboration on issues of mutual concern”, his office said in a statement.

“The Prime Minister and the Chief Minister shared their commitment to strengthen people-to-people ties through our cultural and ethnic diversity,” the statement said.

Trudeau was joined in the meeting by Harjit Sajjan, Canada’s minister of defence, who is Sikh.

Singh, meanwhile, said on Twitter he received a “categorical assurance” from Trudeau that Canada “does not support any separatist movement”.

“His words are a big relief to all of us here in India,” Singh wrote.