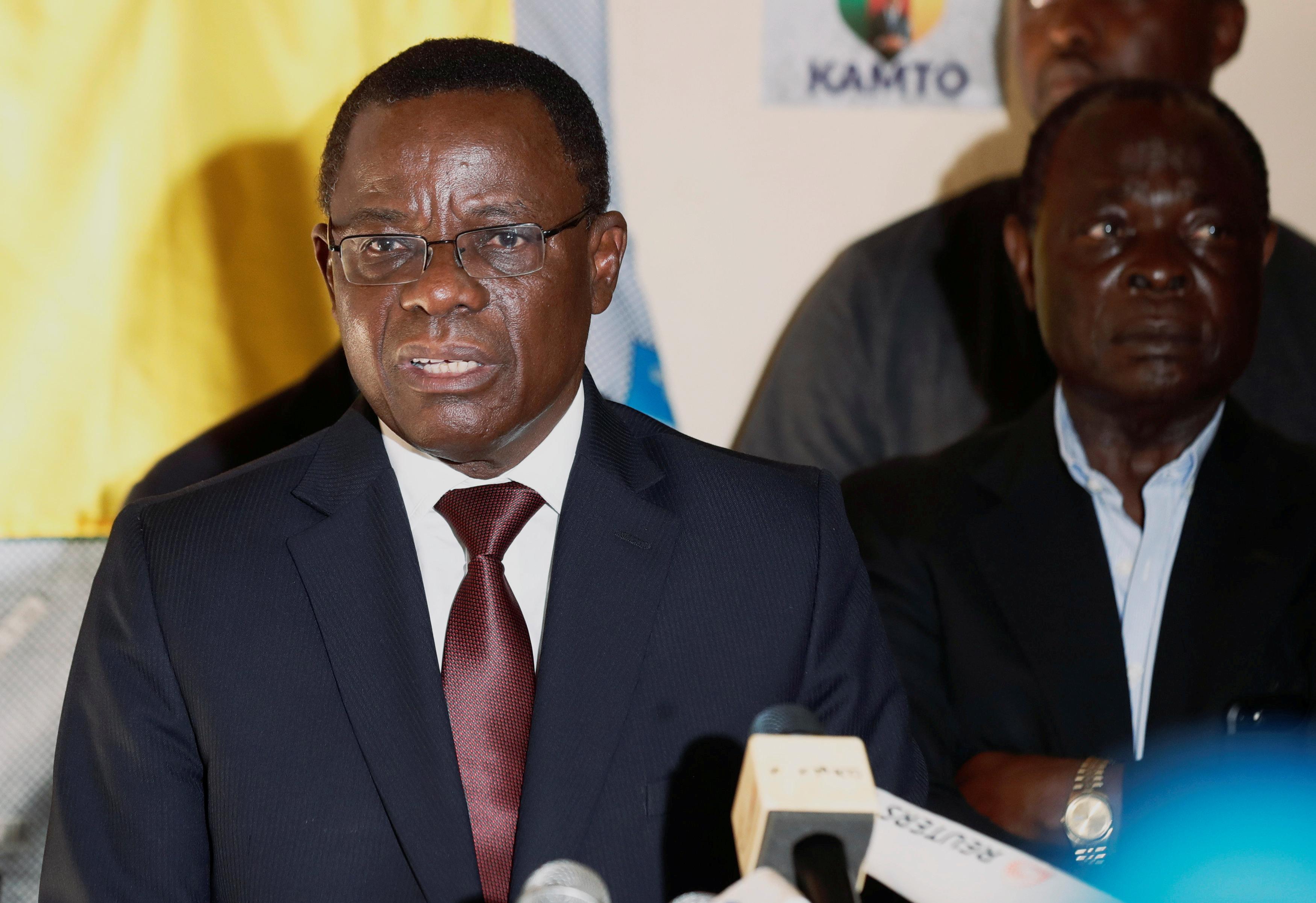 DOUALA (Reuters) – Cameroon’s main opposition leader, Maurice Kamto, has been charged in a military court with rebellion and seven other offences, indictments that could carry the death penalty, his lawyer said on Wednesday.

Kamto, who has been in custody since Jan. 28, lost what he says was a fraudulent presidential election in October and has since rallied supporters in rare protest against long-serving President Paul Biya. Kamto declared himself victor after the vote and has challenged Biya’s win in the African Union court.

“The investigating judges charged Maurice Kamto at the military tribunal,” lawyer Christopher Ndong told Reuters. “…This is not a judicial matter. This is politics.”