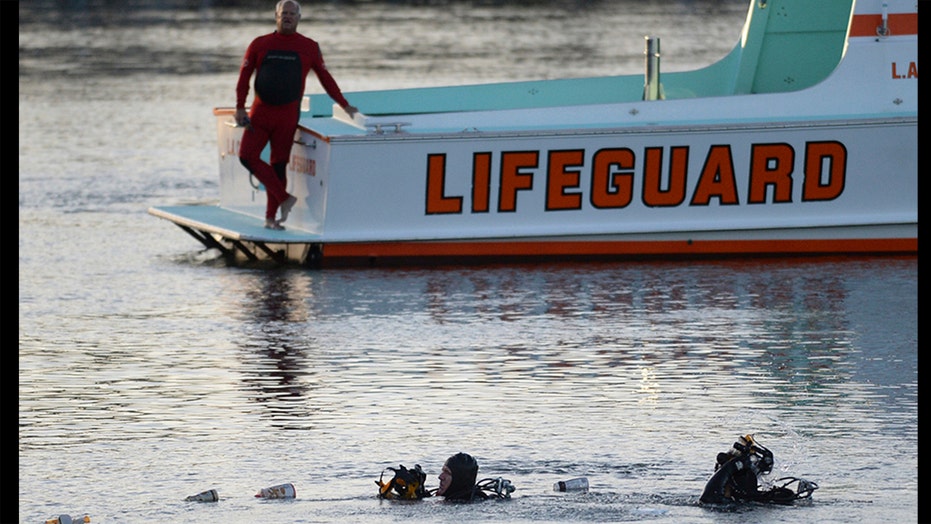 A California man has been charged with murder for allegedly driving his family, including his two autistic sons, off a Los Angeles pier after buying $6 million insurance policies in case of accidental deaths, prosecutors said Wednesday.

Ali Elmezayen, 44, of Hawthorne, faces two counts of murder and one count of attempted murder, allegedly committed in the name of financial gain, the Los Angeles County district attorney’s office said. Prosecutors said further investigation led to the new murder charges against the accused, who was already in federal custody for alleged insurance fraud.

Elmezayen is accused of intentionally driving his two sons, ages 8 and 13, off the edge of a commercial fishing dock in San Pedro on April 9, 2015, While Elmezayen swam to safety, and his partner, who couldn't swim, was rescued by a fisherman, his children, who couldn’t swim and were strapped into child seats, drowned.

Prosecutors said that two years and 12 days earlier, Elmezayen bought the last of his insurance policies, covering his family in the event any of them accidentally died.

Elmezayen, who is Egyptian, collected more than $260,000 in insurance payouts for the deaths and wired most of the money back to Egypt, according to prosecutors in the fraud case. 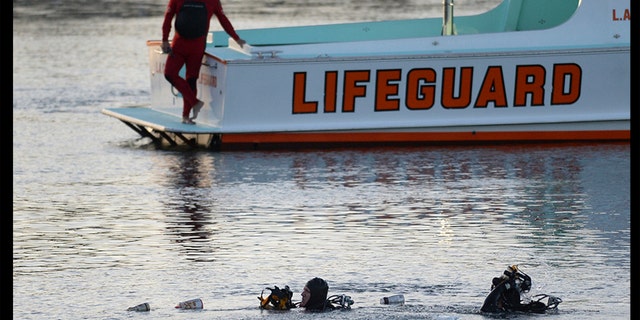 He was charged with mail fraud, wire fraud and aggravated identify theft in November. Initially, the district attorney declined to file charges in relation to the deaths of Elmezayen’s sons because of insufficient evidence.

A police mechanic said a brake pedal didn’t work properly but could not determine if the problem existed before the watery plunge or developed as a consequence of saltwater corrosion.

An attorney representing Elmezayen could not be found, according to The Associated Press.

The murder case will proceed once Elmezayen’s insurance fraud trial is finished.

If convicted in the murder case, he faces life in prison without parole, or the death penalty. Prosecutors have not yet decided whether they will pursue the latter option.

Fox News’ Nicole Darrah and The Associated Press contributed to this report.