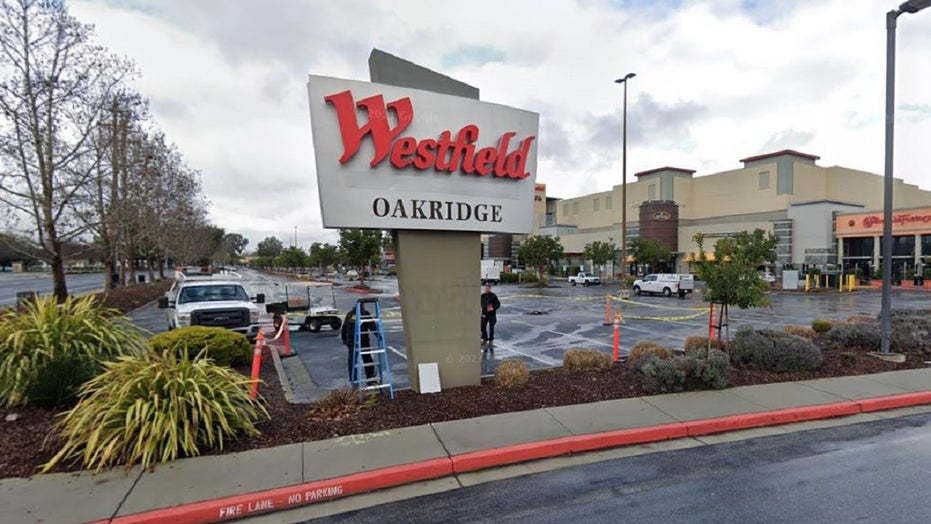 Shoppers and employees at a Northern California mall were instructed by authorities to shelter in place Monday night after someone was shot.

“Units are currently at Oakridge Mall on reports of a person shot,” the department tweeted. “Officers are working their [way] into the mall. Shelter in place if you can. Updates here when available.”

Authorities later confirmed that one person had been injured by gunfire. Their condition was not disclosed.

Fox News has reached out to the shopping center, which like other retail outlets, sees an upsurge in activity during the holiday season. 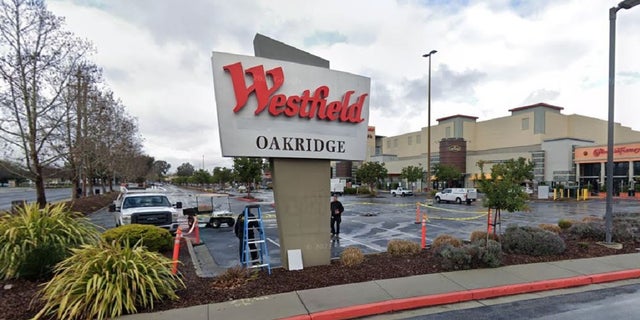 Someone was shot at the Westfield Oakridge shopping center in San Jose, California on Monday, police said.
(Google Maps)

Details about what led to the shooting were not released. Authorities were expected to disclose more details later.