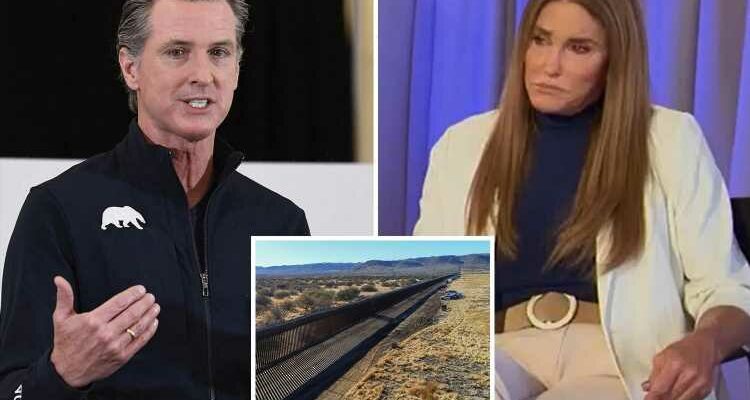 CAITLYN Jenner told Sean Hannity that she's "all for" the border wall and trashed Gov Gavin Newson for calls to defund the police.

Jenner, who announced her plans to run for California governor last month, made the jabs during an interview with the Fox host on Wednesday night.

"I am all for the wall, I would secure the wall. We can't have a state, we can't have a country without a secure wall," Jenner told Hannity.

Jenner is running to replace current California Gov Newsom in a runoff election.

During the Hannity interview, she also slammed Newsom and other prominent Democrats for supporting the call to "defund the police."

"It's just a stupid idea," Jenner said. "No common sense in Sacramento … To release prisoners into the community and then say they're going to defund the police. 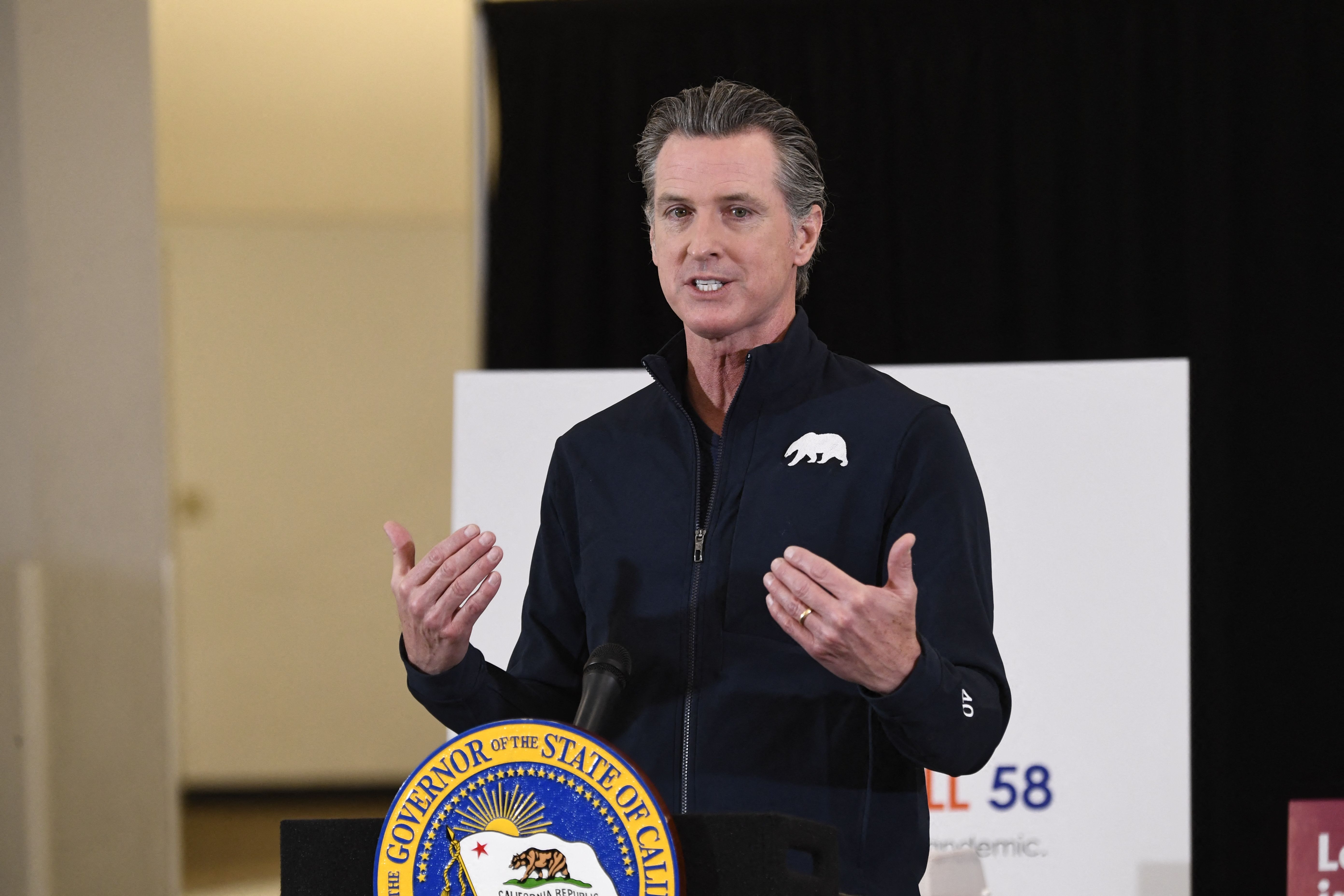 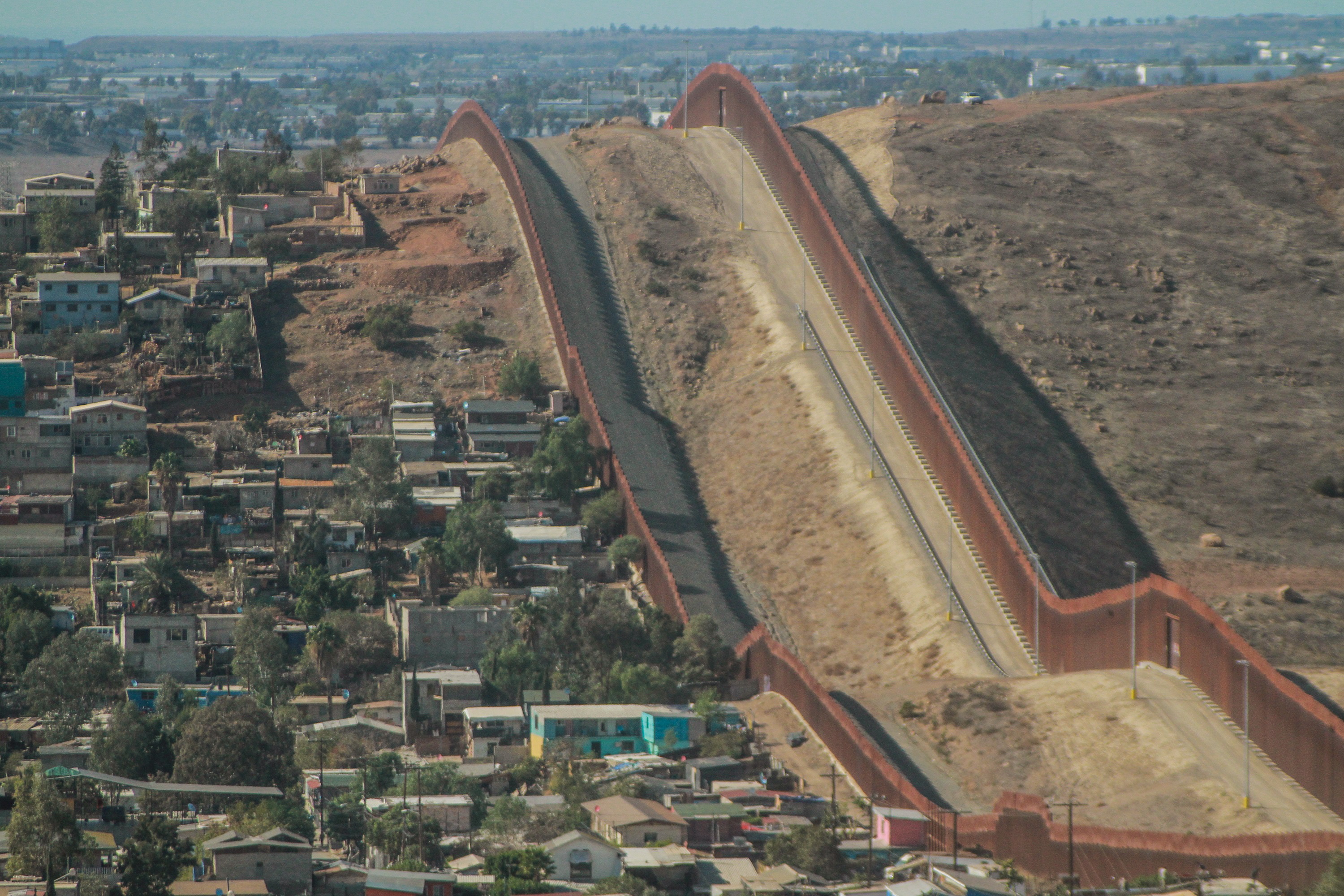 "I support the police 100 percent. I support the National Guard. I support business owners in Los Angeles and around the country and would do anything that I can to protect them," she added.

Jenner made the comments after Hannity brought up Newsom's plans to release tens of thousands of prisoners for good behavior.

She also noted that criminal justice reform is something that she does support.

"Criminal justice reform is very important and we need to do that," Jenner said. "We need to rehabilitate people and bring them back into the community safely.

"In his case, I don't know how many of these people have actually been rehabilitated to go back into society."

The former Olympian and Keeping Up With The Kardashians star  announced her plans to run on an official "Caitlyn for California" site. 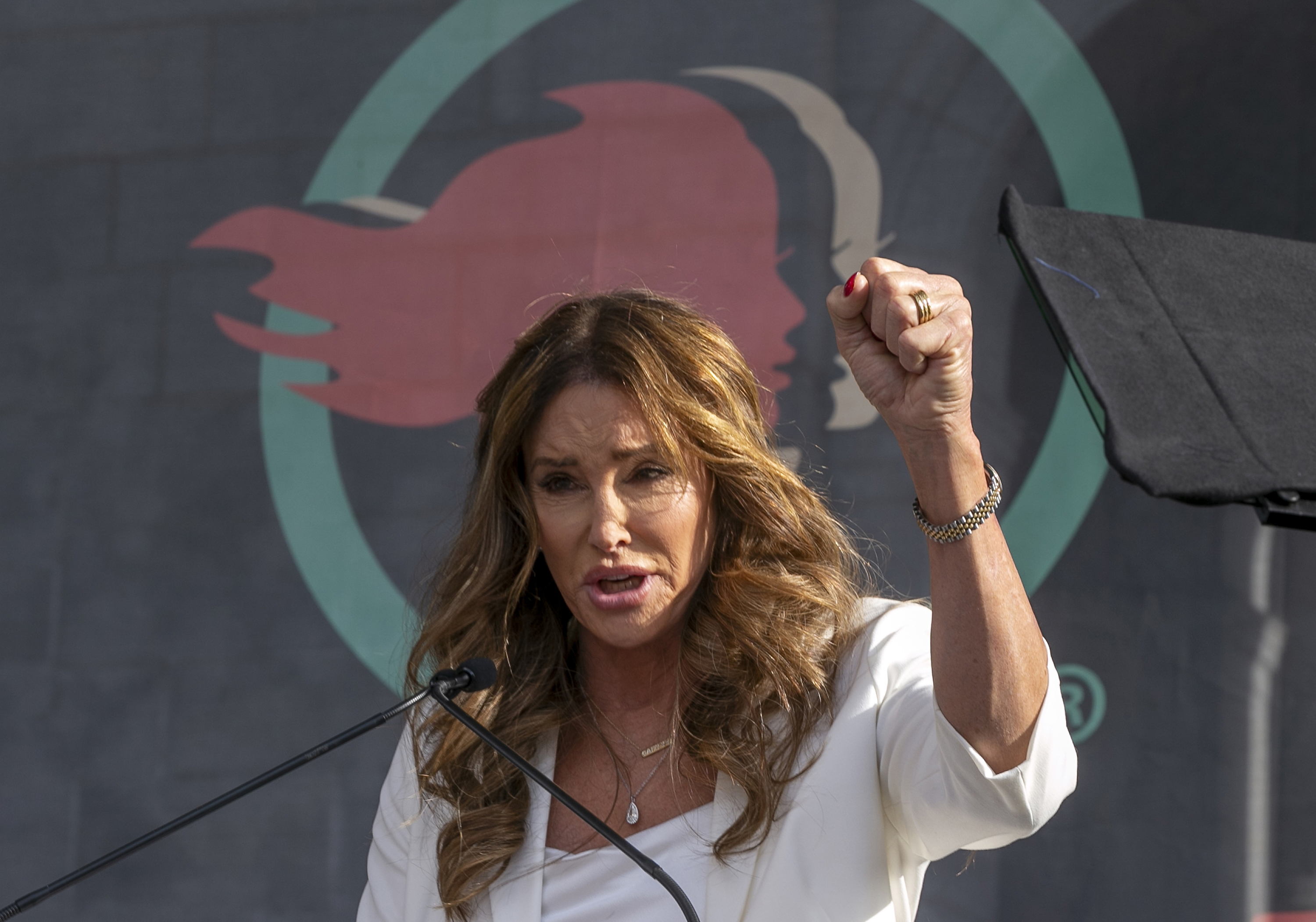 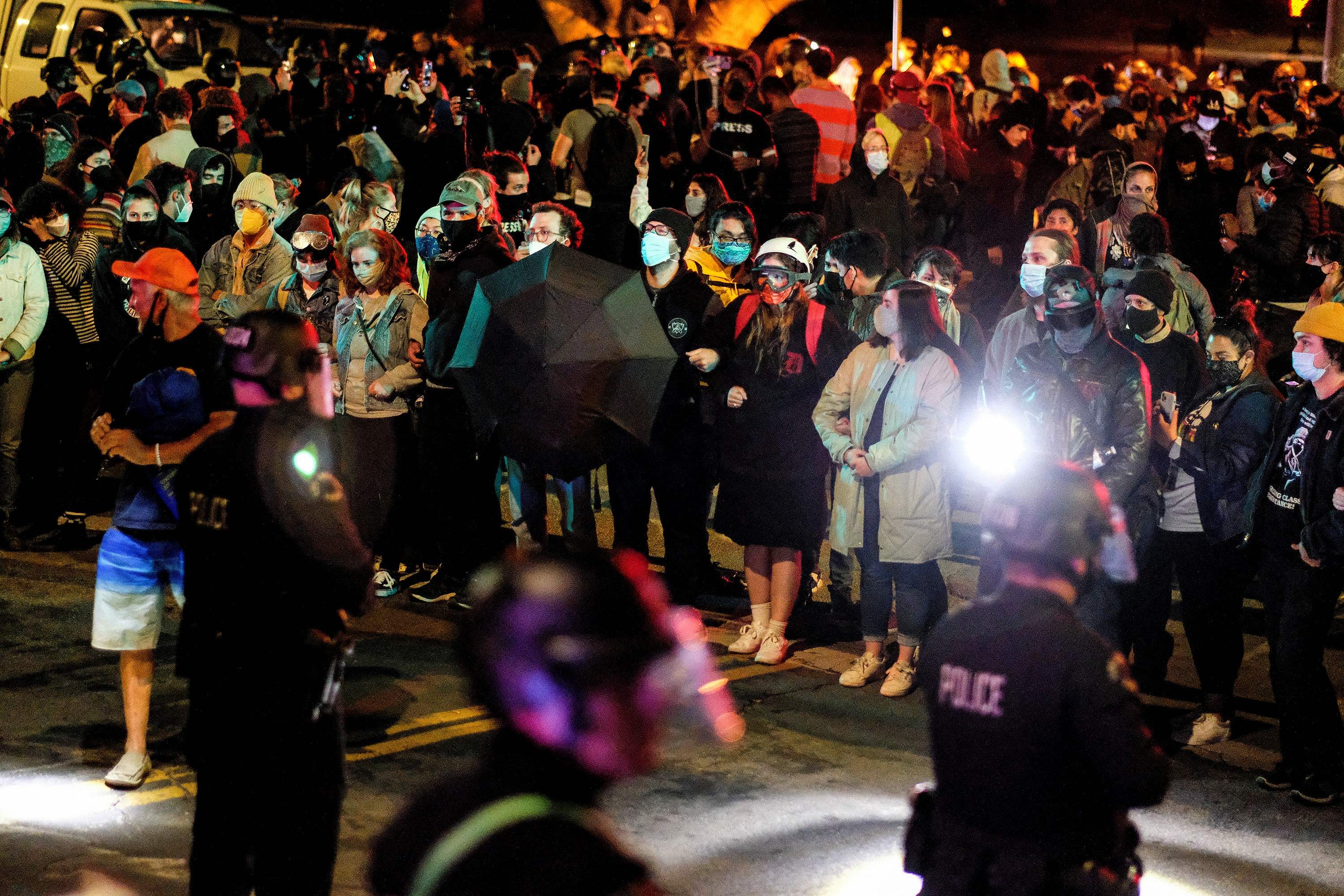 "California has been my home for nearly 50 years. I came here because I knew that anyone, regardless of their background or station in life, could turn their dreams into reality," the website says.

"But for the past decade, we have seen the glimmer of the Golden State reduced by one-party rule that places politics over progress and special interests over people. Sacramento needs an honest leader with a clear vision."

"This past year has redefined our career politicians as elitists," Jenner said while speaking over clips of the politicians flaunting Covid restrictions.

In one clip, Pelosi is seen visiting a hair salon while the state was under stay-at-home orders.

In another, Newsom was seen dining indoors without a mask at a French restaurant last year.

The pair both received backlash for their decisions.