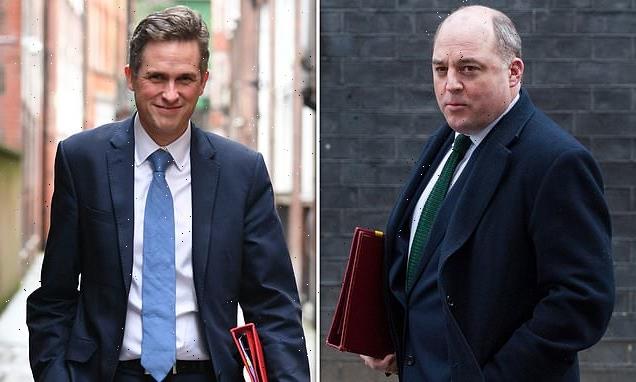 Cabinet ministers Gavin Williamson and Ben Wallace face having their constituencies axed under a proposed major overhaul of the UK’s electoral map.

The Boundary Commission has published its provisional plan for a shake-up of seats as it tries to ensure every constituency has roughly the same number of voters.

The changes would see the north of England and the West Midlands lose MPs but England would gain 10 additional seats overall, with the bulk of those in the south of the country.

Experts believe the boundary changes could benefit the Conservative Party to the tune of a net gain of five to 10 seats.

But the proposals could cause a major headache for Mr Williamson, the Education Secretary, and Mr Wallace, the Defence Secretary. 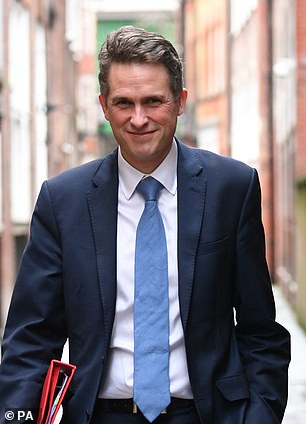 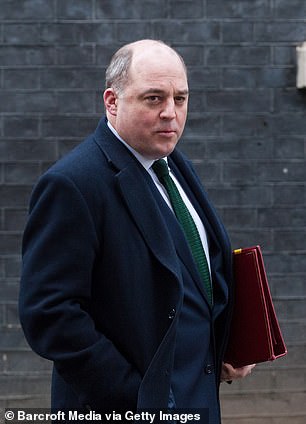 The Boundary Commission’s proposals could cause a major headache for Gavin Williamson, the Education Secretary, and Ben Wallace, the Defence Secretary

The Boundary Commission’s new plan for England is now subject to an eight-week consultation.

It is not due to make its final recommendations to Parliament until July 2023.

Separate reviews will propose constituency changes in Wales, which is due to lose eight seats, and Scotland, which will be down two.

Of the 533 existing English constituencies, fewer than 10 per cent will remain unchanged under the proposals.

The proposals would see the south east of England allocated 91 constituencies – an increase of seven from the current number.

The reduction in the number of seats in Wales and Scotland as well as the creation of extra seats in the south east of England is expected to benefit the Tories.

Conservative peer and elections expert Lord Hayward said: ‘My thought is that the Tories’ net gain will be five to 10 seats.’

He added: ‘There’s much more change than I expected, and I think most people would say that.

‘Obviously you’ve got to do a fair amount of change because what you’re working on is electorates that are over 20 years old now.

‘But I think in a number of places like Hampshire and Sussex and Suffolk and Leicestershire, they’ve made more change than A) I expected and B) I thought was necessary. 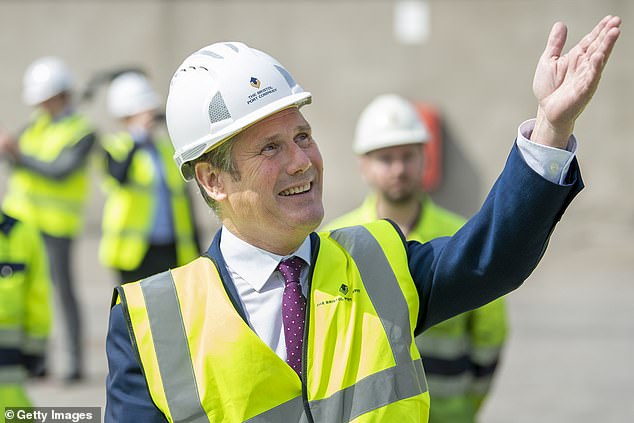 ‘And the agony is clearly on both sides. You know, there will be constituencies where people face a problem.’

By law, the commission is required to draw up seats with 69,724 to 77,062 electors – a condition which it said meant that widespread change was ‘inevitable’.

The Boundary Commission has stressed the plan is provisional. Commission secretary Tim Bowden said: ‘Today’s proposals mark the first time people get to see what the new map of parliamentary constituencies might look like. But they are just the commission’s initial thoughts.

‘We want to hear the views of the public to ensure that we get the new boundaries for parliamentary constituencies right.’

The boundary commissions for Scotland and Wales will publish their proposals separately.