It comes as the Balkan country grapples with a spike in new coronavirus infections. 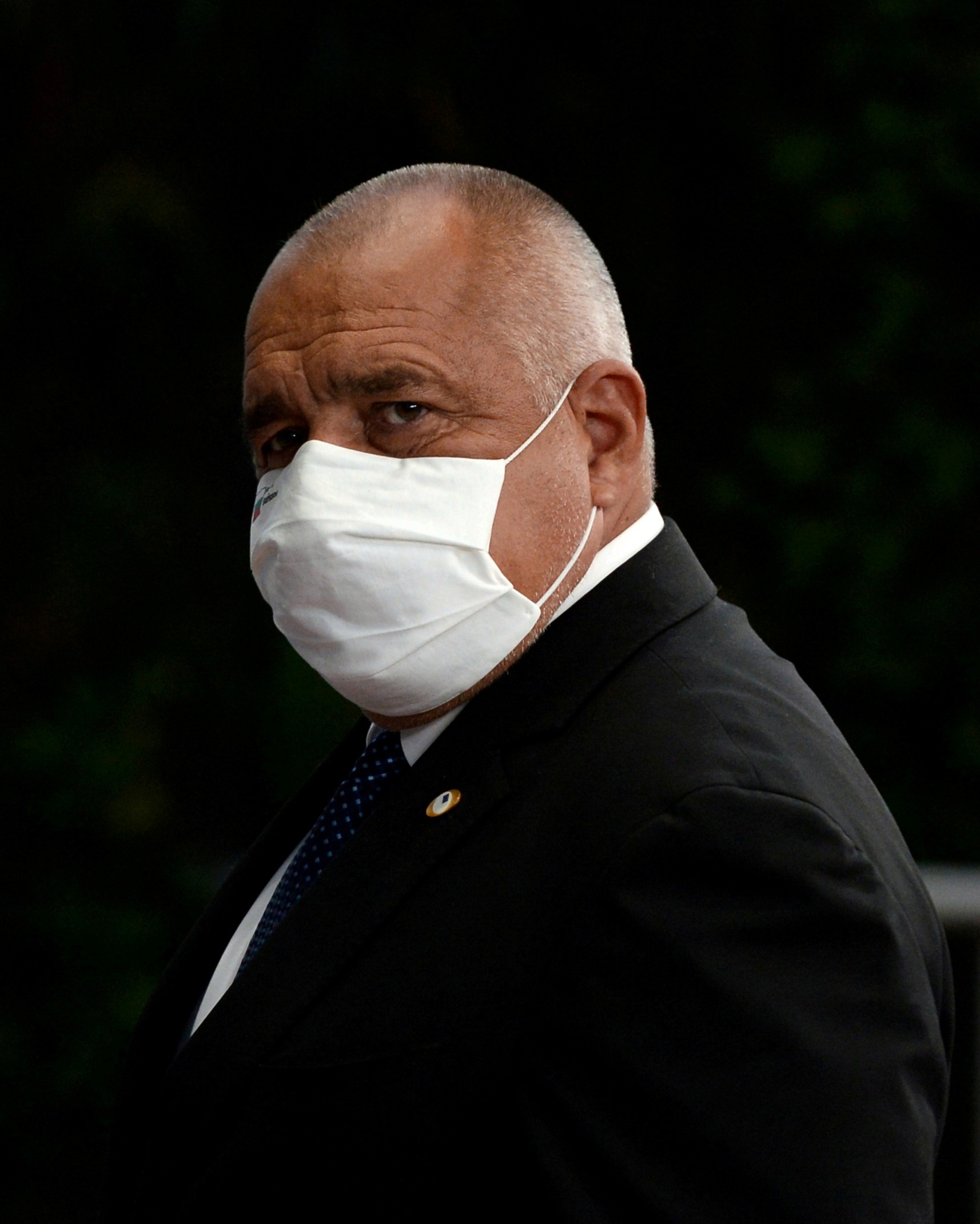 The government press office said Borissov was able to carry out his duties and was in constant contact with his ministers.

Mr Borissov had self-isolated late on Friday after he was informed that US Under Secretary of State for Economic Growth Keith Krach – who he had been in contact with five days ago – had tested positive for Covid-19, Reuters reported.

The Bulgarian PM wrote on his official Facebook page: "After two PCR tests, as of today I am positive with COVID-19.

"I have a general malaise, at the moment, at the discretion of the doctors, I remain on home treatment."

It was not immediately clear if he was already receiving a specific treatment.

Health authorities lifted Borissov's quarantine late on Saturday after two negative results from coronavirus tests, but then he tested positive on Sunday. 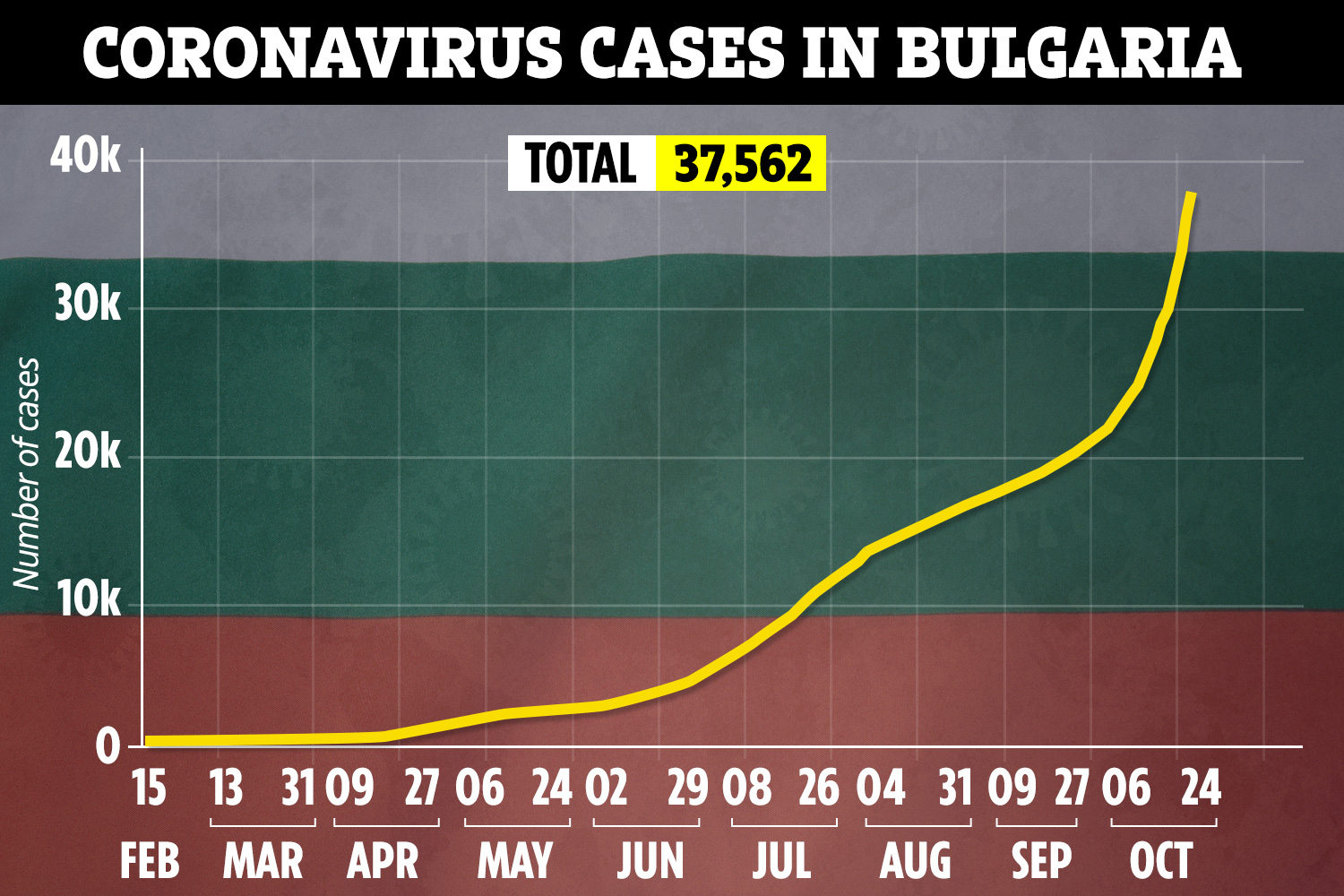 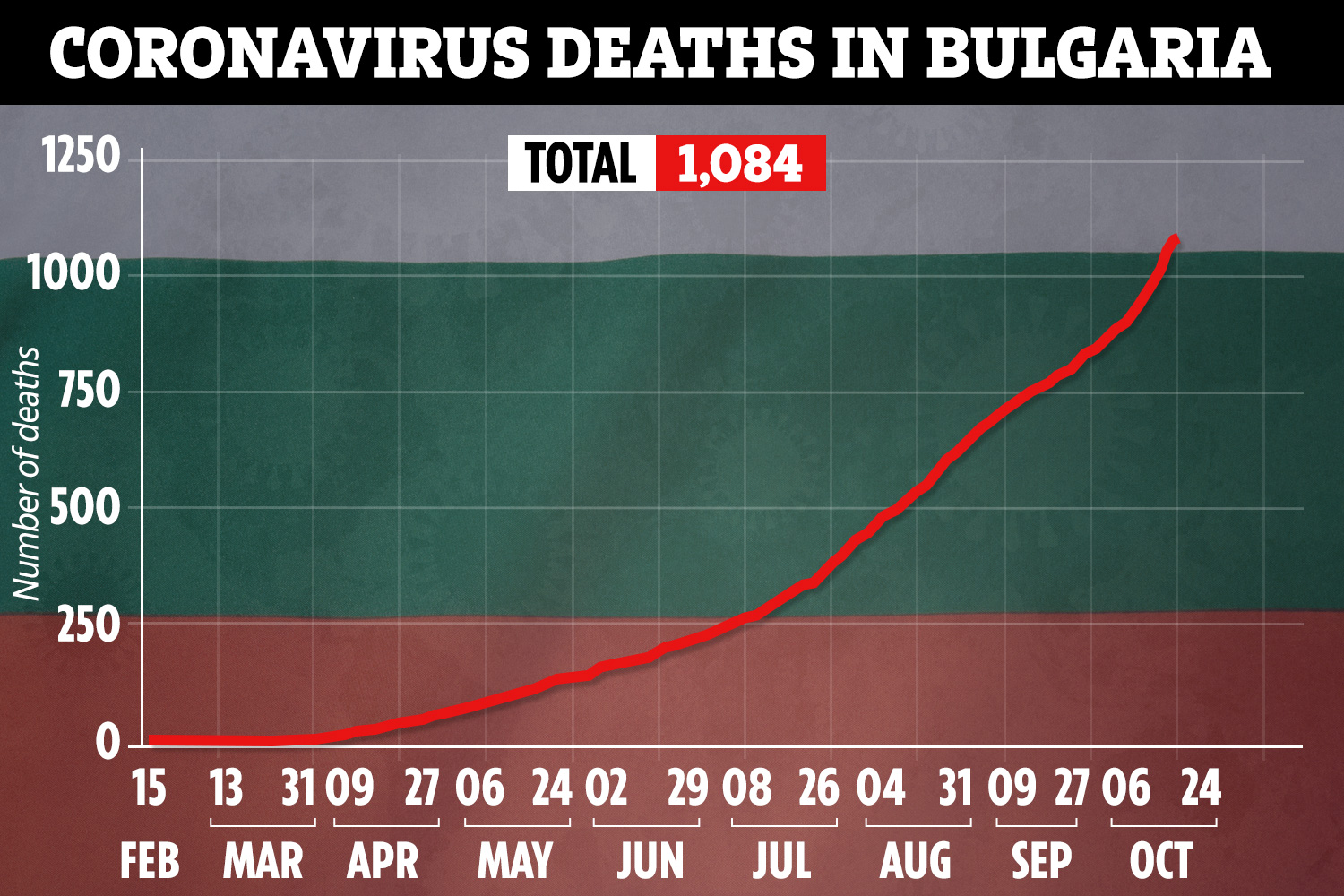 "Although my quarantine was lifted, since Friday I have postponed all my meetings and planned public appearances for the coming days," Mr Borissov, 61, said.

Health Minister Kostadin Angelov said on Facebook he was self-isolating because he met Borissov on Friday.

Energy Minister Temenuzhka Petkova and Transport Minister Rosen Zhelyazkov, who attended the meeting with the US official, said they too were self-isolating.

Bulgarian President Rumen Radev, who attended a forum in Estonia on October 19 along with Polish President Andrzej Duda, tested negative Sunday, he said on Facebook.

Duda has tested positive for coronavirus on Saturday.

Bulgaria's capital Sofia and other cities across the country have closed nightclubs for two weeks. 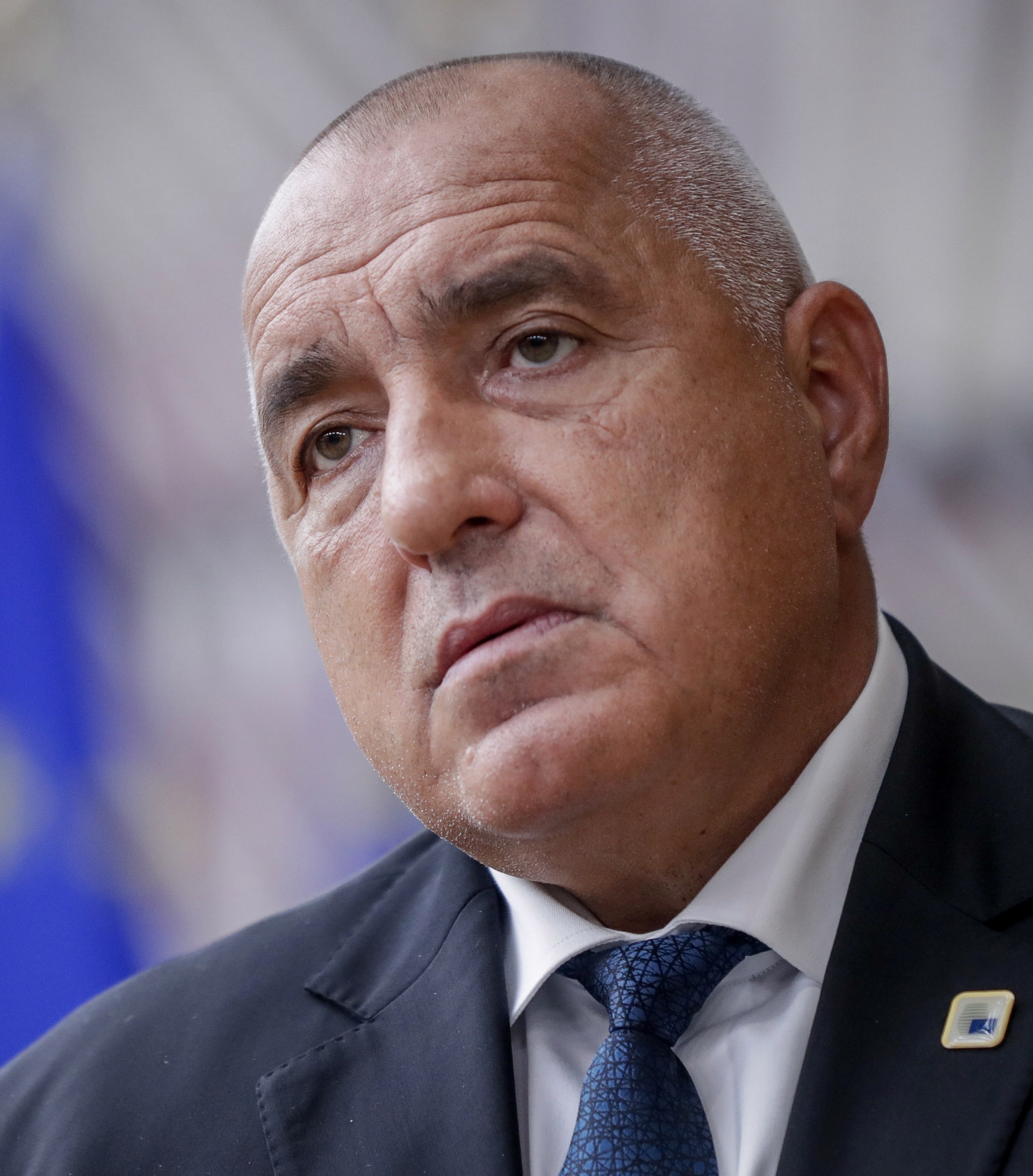