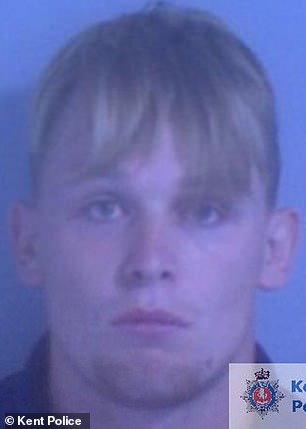 Linchum Price, 20, from Kettering, has been jailed for six years 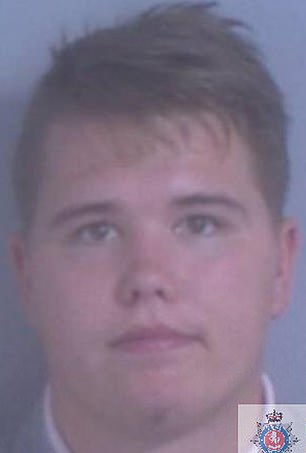 John Price, 19, from Colchester, and his brother Linchum admitted being involved in 21 burglaries.

Two brothers who netted more than £1 million in a series of high-value burglaries across the UK – and even set up accounts at Harrods to spend their ill-gotten gains – have been jailed for six years each.

Linchum Price, 20, and baby-faced brother John Price, 19, targeted homes they believed to contain high value jewellery and detectives were able to link them to offences across 12 counties.

The pair stole high value cars and jewellery in the series of raids.

In total the property stolen is calculated to be in excess of £1 million.

After selling their stolen goods they went on lavish shopping sprees in Harrods, where they set up customer accounts, on one occasion spending £800 on a pair of children’s shoes.

On April 5 this year they committed three burglaries across Kent in just three hours.

At a house in Dover, Litchum Price was seen on doorbell CCTV knocking at the door.

The home owner, who was alerted to the intrusion by CCTV, returned home to find two men leaving his house, they were brandishing a knife.

They stole £1000 in gold from the property before making off.

The same day the brothers targeted two homes in Ashford, stealing jewellery. They were linked to the crimes via ANPR using the same Ford S-Max from the earlier burglary. 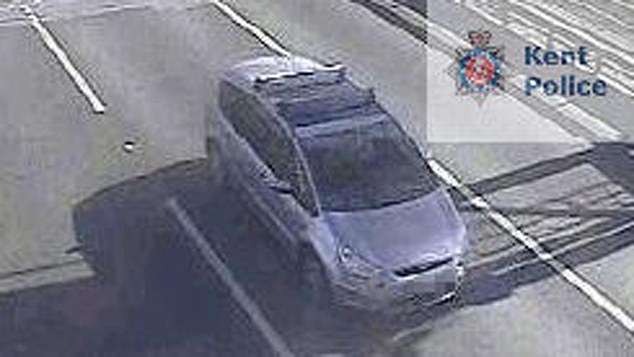 Kent police tracked the pair’s movement because they used the same Ford S-Max, albeit with altered numberplates 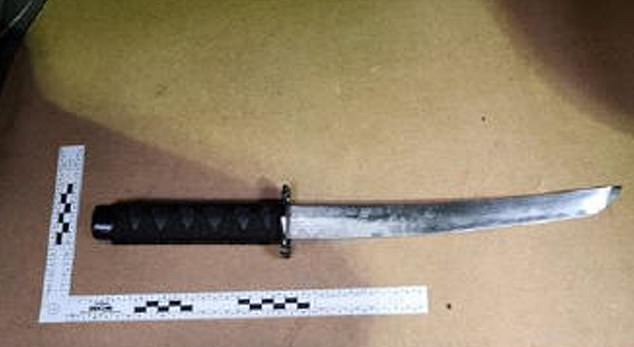 On April 7, the pair burgled a house in Freemantle Road, Folkestone, stealing £14,500 in cash and £6,300 worth of jewellery. They were linked to the scene once again by the Ford S-Max.

On May 29, John Price of Colchester, Essex was stopped by a patrol at services in Peterborough, Northamptonshire.

A search of his car unearthed several number plates and he was arrested.

Linchum Price of Broughton, near Kettering, Northants was arrested in June after he repeatedly drove past police dealing with a separate suspicious vehicle.

They stopped him and Price was arrested. In his vehicle was a collection of number plates, ceremonial knives and antibacterial spray to help get rid of possible DNA evidence. 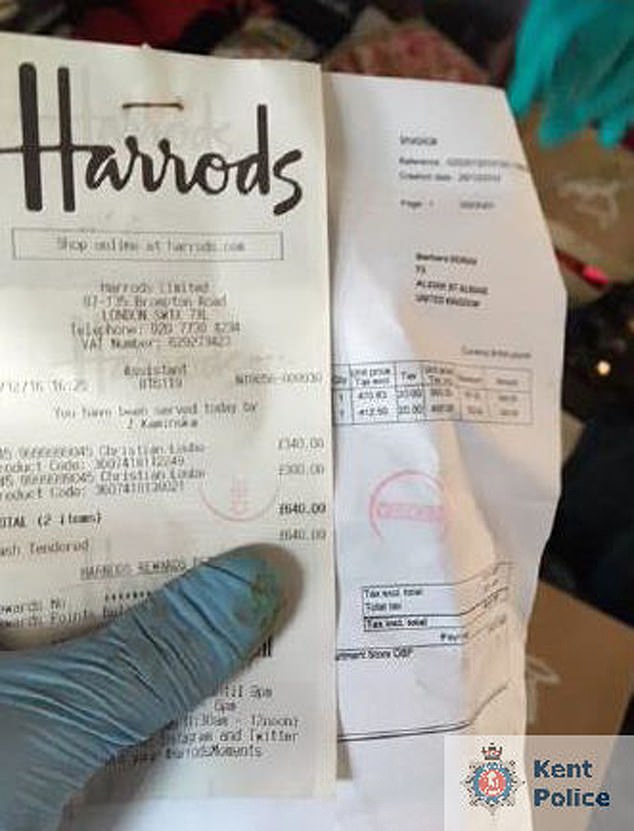 The pair were later charged with conspiracy to commit burglary. They admitted being involved in 21 burglaries when they appearing before Canterbury Crown Court on December 14.

Detective Sergeant Rob Goodban, of Kent Police, said: These men were organised and calculated, selling the gold in Hatton Garden and setting up accounts with Harrods to launder the money from their ill-gotten gains.

‘They planned their offences, often observing properties to check the occupants were not home then arming themselves and breaking in.

‘They relentlessly targeted their victims, travelling to where they believed would be profitable and striking several times in one day.

‘They were forensically aware, using anti-bacterial cleaner to try and remove forensic traces; and evidentially aware, trying to evade justice by using vehicles on cloned plates.

‘The Price brothers thought they would escape arrest by travelling around the country to steal.

‘However we work closely with our partners in other forces to strengthen our cases against these criminals.’