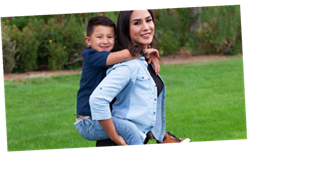 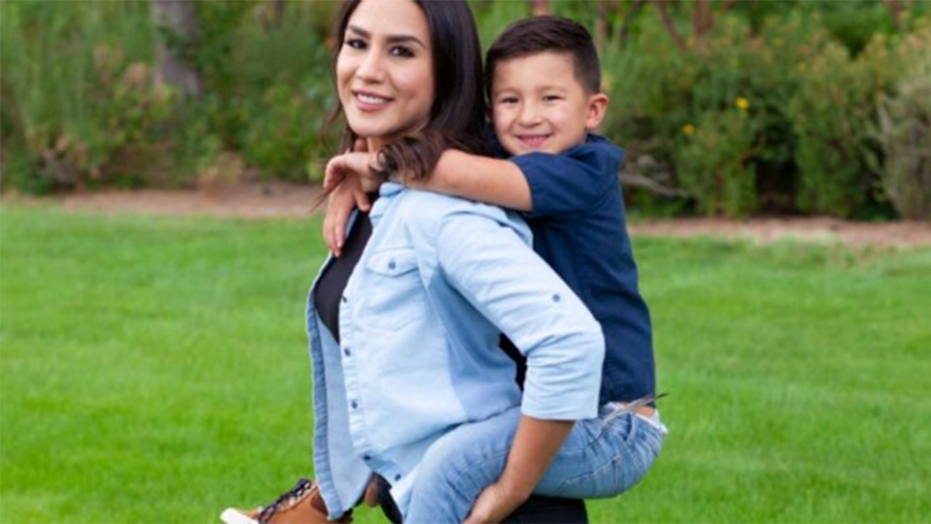 The brother of a young Colorado mom who was shot and killed after a seemingly random roadway attack last month is calling for “justice” for his sister, as he describes how their only other sibling was also killed by gun violence decades earlier.

“It’s just me now,” Alex Cabriales, 36, told Fox News during a Wednesday phone call. “We had a brother who died to the same gun violence in 1994.”

Cabriales, who also lives in Colorado, spent his 36th birthday doing the unimaginable — mourning the loss of his little sister, Pamela Cabriales, who was four years younger.

Pamela Cabriales died days after a 14-year-old boy allegedly shot her on Feb. 20, while she was on her way home from dinner with a friend, family members have said.

Cabriales was driving her 2008 Land Rover and was stopped at a red light in the area of West Colfax Avenue and Interstate 25 in Denver on that fateful Saturday night, her brother and officials have said.

The 14-year-old, who was otherwise unidentified because of his young age, and an 18-year-old named Neshan Johnson were in a dark-colored Honda Accord stopped in front of Cabriales’ SUV, officials said. A witness told police the shooter, later identified by investigators as the 14-year-old, got out of the passenger side of Johnson’s vehicle and opened fire, shooting “eight shots through the windshield of my sister’s car,” Alex Cabriales said.

She died at the hospital on Wednesday, leaving behind a 6-year-old son, who she was supposed to pick up from her father’s on the Sunday after the shooting.

“He’ll never be able to say, ‘Mommy,’ and hold her, kiss her and say, ‘Mommy, I love you,’ ever again,” Cabriales continued.

Alex Cabriales referenced the 14-year-old’s “lengthy” criminal history and said, “This kid should have never been out.”

Cabriales previously told FOX31 the teen had “the criminal history of a 20-year career criminal.”

“You know, he’s 14 years old. There is no way this minor should’ve been out,” he reportedly said. “Now because of the courts not doing their job, my sister had to lose her life.”

Cabriales told Fox News his and Pamela’s brother, Noel Cabriales, was 14 when he was fatally shot during a dispute over a dog. Noel would have been around 41 now, had he not been gunned down, Cabriales said. He was he hoped to prevent senseless deaths like his and his sister’s from happening elsewhere.

“So, the reason I’m speaking up is … last time, when a similar event happened to my brother, I was little, my mom was just so devastated. It kind of got swept under the rug,” he said. “The D.A. cut a deal with his murderer. … They gave him, you know, a short sentence and charged him manslaughter.”

His brother’s killer was released in less than seven years, Cabriales said.

A GoFundMe page has been created to benefit Cabriales’ 6-year-old son. The page describes how Cabriales “impacted so many people’s lives with her smile, love and acts of kindness.”