Researchers discovered despite telling loved ones what they would – and wouldn’t – like, just four out of every 10 presents they receive will be things they were hoping to get. 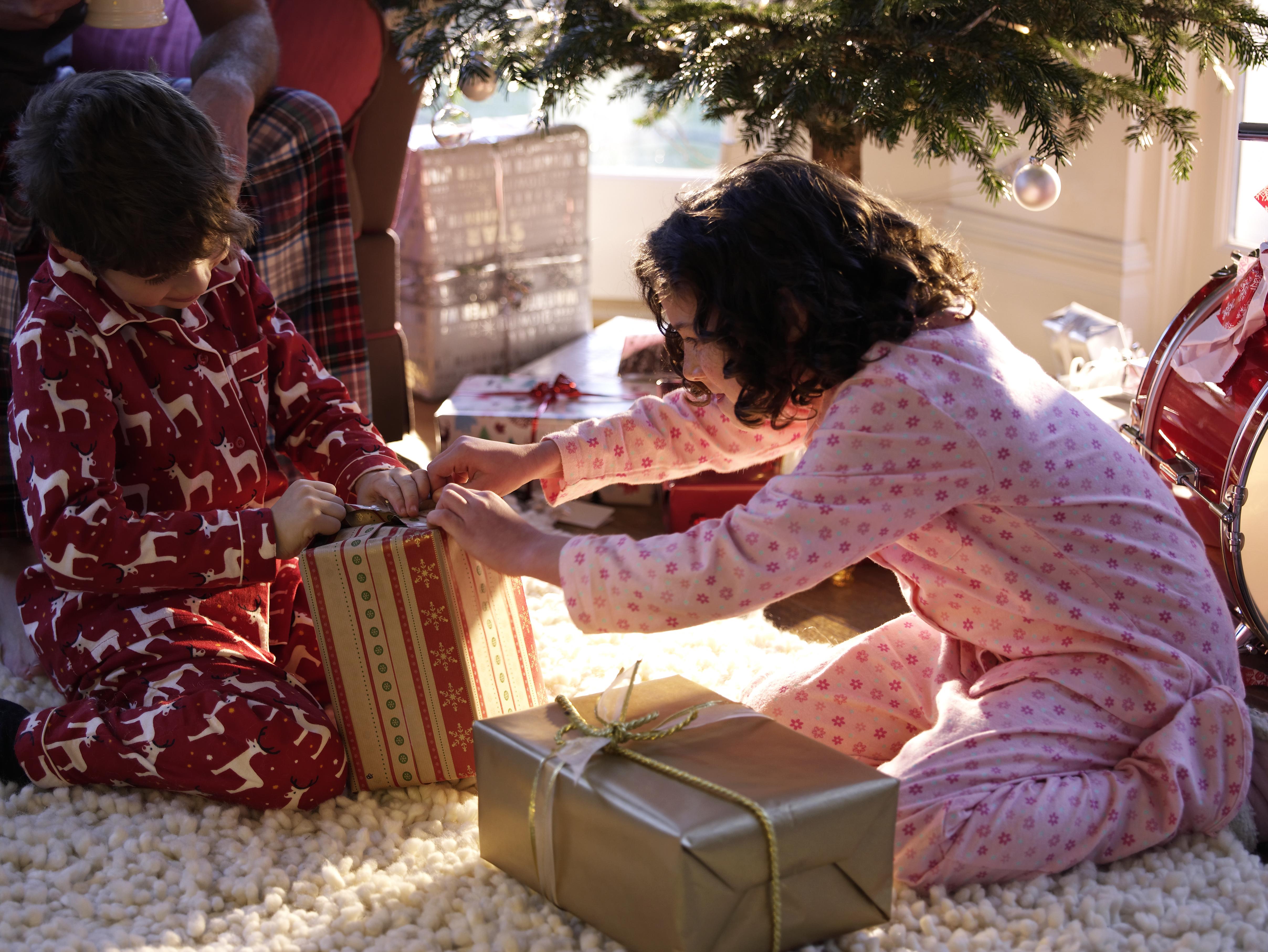 Just three in 10 Brits expect to receive everything on their Christmas wish list this year.

One third even claimed they never get the gifts they have asked for, with our siblings considered the most likely to buy presents we don’t need or want.

But it also emerged that one in 10 feel ‘smug’ when they know they’ve nailed the perfect gift for someone they care about.

In fact, one in five say buying someone a perfect present is better than finding money they’d forgotten in an old coat pocket.

A spokesman for grooming brand Braun, which commissioned the research of 2,000 adults, said: “Buying Christmas gifts is always laced with an amount of uncertainty, but getting it right can leave you feeling even better than receiving the gift at the top of your wish list."

The study also found in an attempt to get everything they want, four in 10 have written a list of the items they'd like to have waiting under the tree for them on Christmas morning.

And 42 per cent have even sent someone a link to the exact gift they wanted to receive to make sure they got what they wanted.

But it doesn’t always work out with a bold one in 10 happily telling someone to their face that they don’t like the present they have been given.

A further 13 per cent have fallen out with a friend or relative – either over a gift they have bought or received from someone else which was unwanted.

It also emerged 36 per cent of adults would like to receive aftershave or perfume for Christmas this year, and half would prefer cold hard cash.

Nearly a tenth would like an electric shaver or a grooming kit, while some of the most unwanted items include toiletry gift sets, socks and celebrity cookbooks.

However, whilst many of us are feeling smug this year, when it comes to getting rid of unwanted presents more than a third of us will simply keep it hidden away in a drawer with almost a quarter of people admitting they will re-gift at a later occasion.

A third will give an unwanted gift to charity, and almost one in 10 will try and return it to the store – without the receipt.

Other top ways to get rid of disliked presents included donating it as a raffle prize next time they’re asked for one, or selling them on auction sites.

But while our partner is considered the best present buyer and most likely to get something we want, siblings and even dear old mum are the worst, according to the survey carried out via OnePoll.

A spokesman for Braun added: “Picking the perfect present is a minefield, but there’s nothing more satisfying than choosing a gift you know the recipient will love.

“We conducted this research to uncover how many of us give a gift that makes us feel good.''

"It has been interesting to uncover that gifting a year-round useful gift such as a shaver is more likely to make the recipient feel its value in their lives and in turn leaves us feeling great having nailed the perfect gift for them.”

To find out more about the every day gifting range from Braun, visit the Braun amazon store where the brand are currently offering a 100 day money back guarantee.