Lilibeth Bustamante said she was paid £15 per abduction – and would then sell the kids for up to £1,455 each on behalf of Philippine gangs. 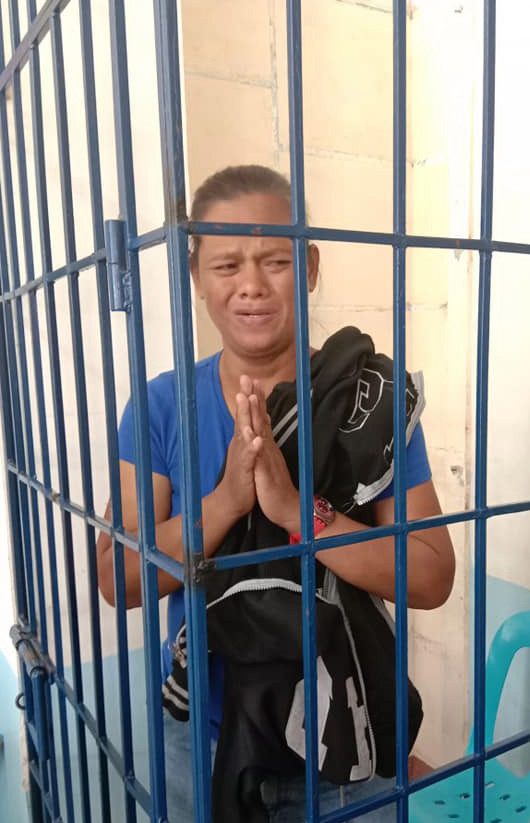 She was caught trying to walk away with a ten-year-old girl in Paranaque City on February 20.

The youngster was playing in front of her house when Bustamante took her by the arm and told her to come with her to the store, but a neighbour intervened when he noticed the girl asking for help, according to local media reports.

While under interrogation, Bustamante revealed how the gangs operate – giving a chilling insight into just how many youngsters are kidnapped from the Philippines to be sold as child sex slaves.

She said she received 1,000 pesos (£15) for each child and worked with one other woman to kidnap the children from the streets before they were passed on to her superiors.

Bustamante added: "I only take them, they sell. They only give me one thousand pesos. I send it to my family in Mindoro."

We have a quota of two children per week. Our target age is ten years old and above

In an interview with local media, she then revealed how her group would kidnap young boys and girls to sell to foreign 'buyers', who would rape them while streaming it online and charging paedophiles to watch.

Bustamante said: "We have a quota of two children per week. Our target age is ten years old and above.

Bustamante said that she had taken dozens of children since she joined the gang last year. She explained: "We operate in Manila and nearby towns. We don't stop until we reach our quota."

The Parañaque Police Women and Children Protection Desk OIC Rudy Dimson said: "We are currently investigating the case. We want to look for other victims of this group. We urge the parents with missing children to come here."

The arrest gives a disturbing insight into the wide-spread problem of child kidnapping in the Philippines.

Several days after Bustamante was detained, police arrested a second woman after she was caught allegedly trying to abduct a young girl.

Locals surrounded her and called police who arrested her on suspicion of attempted child abduction in Batasan Hills district of Quezon City in Manila. 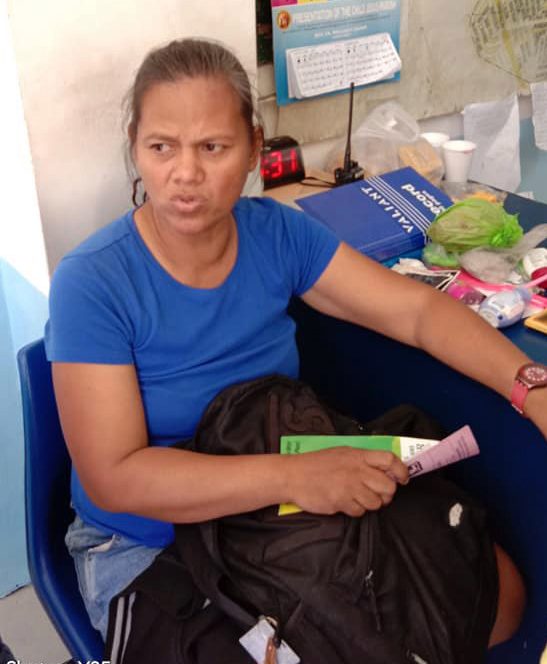 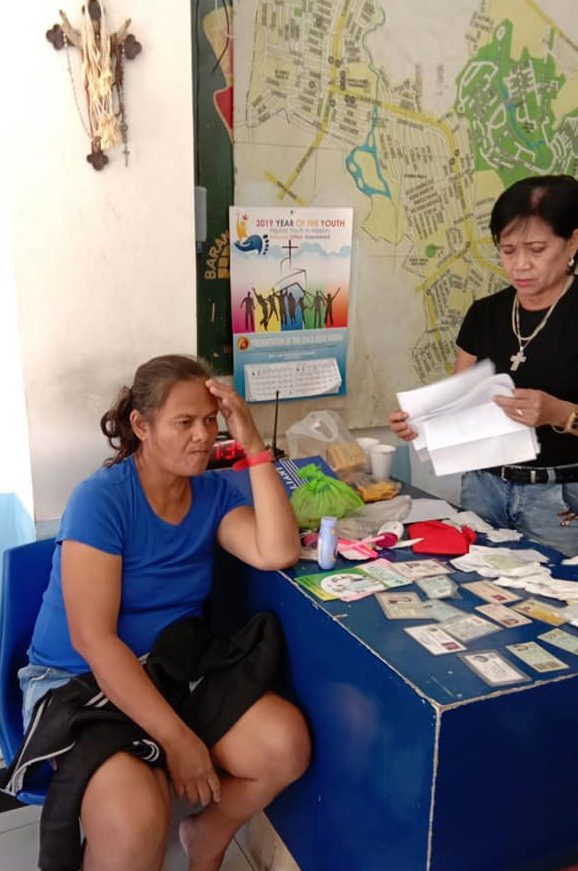 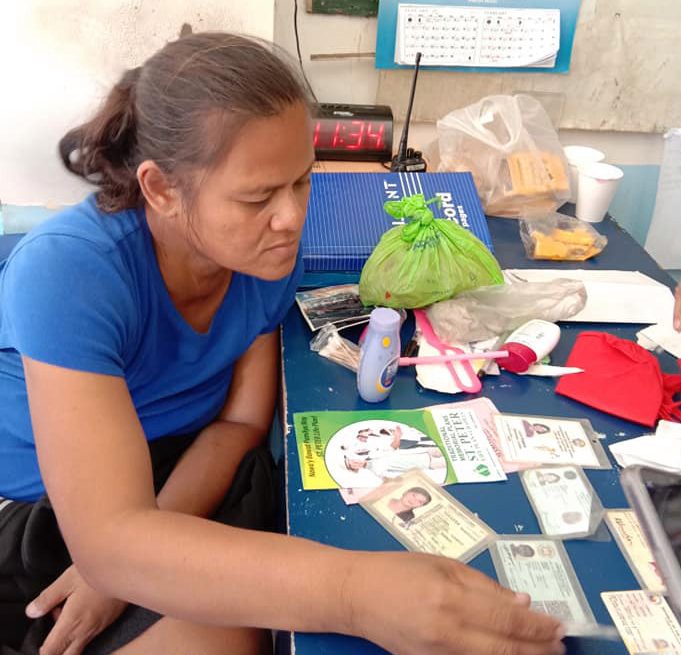