The body of a man thought to be a missing British hiker has been found at the base of a cliff in Majorca.

Firefighters discovered his body in the Tramuntana mountains around 10am on Monday after a lengthy search which began on Sunday afternoon.

The alarm had been raised around 7.15 pm on Sunday evening when the man’s companions, described as a group of Brits, reached the end of their hike but discovered he was nowhere to be seen. 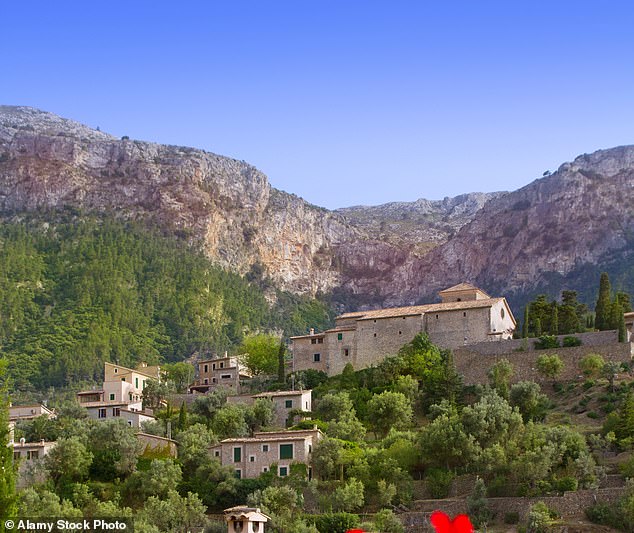 File photo showing houses at Deia village in Majorca Tramuntana mountain of Balearic islands, Spain. A British man is believed to have slipped and fallen to his on Sunday evening 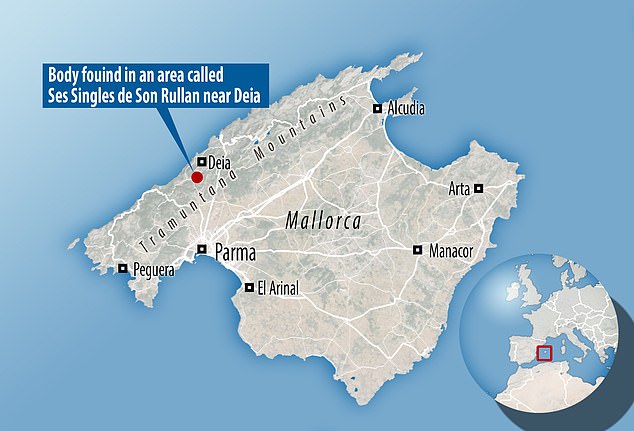 Firefighters discovered a body in the Tramuntana mountains around 10am on Monday. Its believed to belong to a British man who went missing the evening before while on a hike 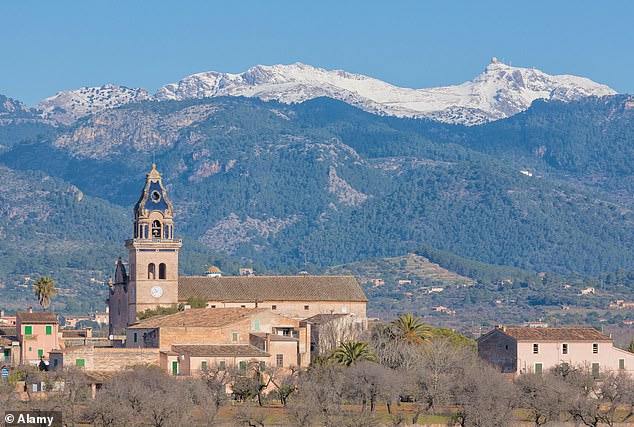 Stock photo shows the 13th-century Santa Maria church flanked by the Tramuntana mountains in Majorca. The body of a man thought to be a missing British hiker has been found at the base of a cliff in the mountain range

He is thought to have gone missing after walking on ahead of the rest of the group in an area near the town of Deia known as Ses Singles de Son Rullan.

The group had been doing a mountain tour in the Valldemossa area, when it’s believed the man fell from a great height after he separated from the group.

The search, which went on into the early hours of Monday morning, continued at first light today and involved a helicopter as well as rescue teams with sniffer dogs.

Local reports say the body is that of a British man aged 50, who is said to have fallen to his death after losing his footing and plunging over a cliff.

The Civil Guard, the force which has been coordinating the search operation, said on lunch-time Monday it was too early to make any comment about the man including his age and nationality.