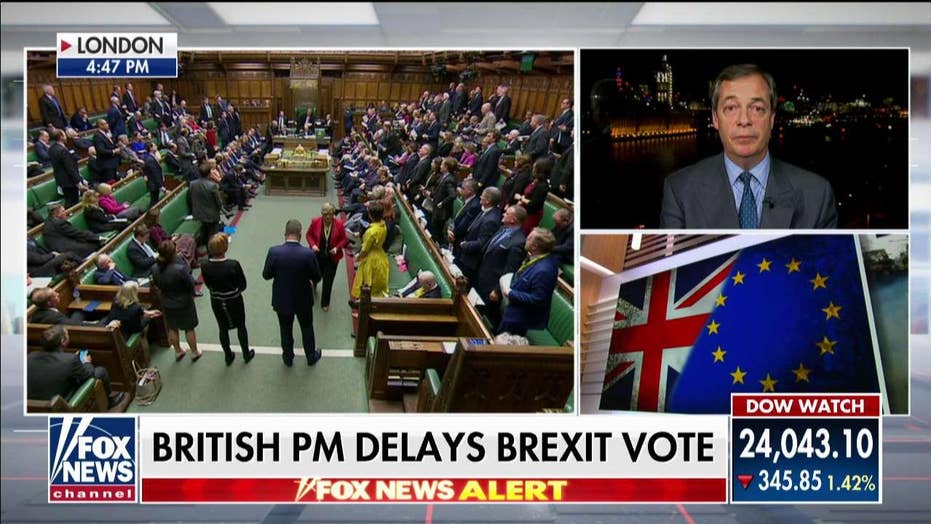 The fraught debate over British Prime Minister Theresa May's Brexit deal devolved into farce Monday when a lawmaker from the opposition Labour party grabbed the House of Commons' ceremonial mace in protest of the postponement of a crucial vote on the agreement.

Lloyd Russell-Moyle's action was met with shouts of outrage from the Conservative government benches. Speaker John Bercow asked him to "put it back" while trying to restore order to the chamber. A Commons official took the mace back from the 32-year-old member and returned it to its rightful place on the table in front of the Speaker's chair. 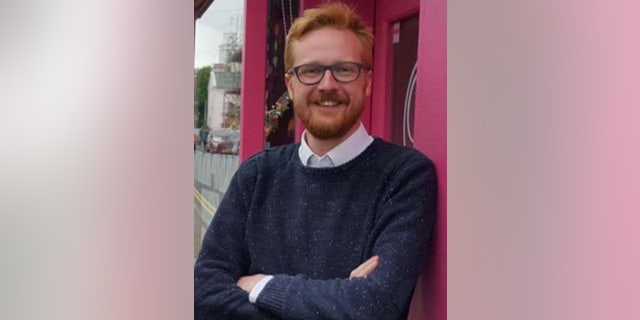 The centuries-old gilded staff is the symbol of royal authority. Without it, the Commons can't meet or pass laws.

"The symbolic gesture of lifting the mace and removing it is that the will of parliament to govern is no longer there has been removed," Russell-Moyle told reporters later, according to The Guardian. "I felt parliament had effectively given up its sovereign right to govern properly."

THERESA MAY MOCKED IN GOLLUM-THEMED VIDEO

Russell-Moyle was suspended for the remainder of the day. He later tweeted: "Thankfully they haven’t locked me in the Tower of London but if they had I'd expect May to be in the cell next to me for her treatment of Parliament today. I'm allowed back tomorrow after my symbolic protest against this government, wish May wasn't allowed back."

The government postponed the vote after acknowledging in a statement that the divorce deal she struck last month with EU leaders likely would have been rejected "by a significant margin" if the vote were held Tuesday as planned. The prime minister said she would seek "assurances" from the EU and bring the deal back to Parliament. She did not set a new date for the vote. The U.K.'s departure is supposed to take place on March 29.

Labour leader Jeremy Corbyn requested and was granted an emergency debate set for Tuesday on the postponement.

MAY ANNOUNCES DELAY OF BREXIT VOTE

"The government has lost control of events and is in complete disarray," said Corbyn, who stopped short of calling for a vote of no-confidence but said if May could not renegotiate with the EU, "then she must make way." EU leaders have been adamant the agreement is not open for renegotiation.