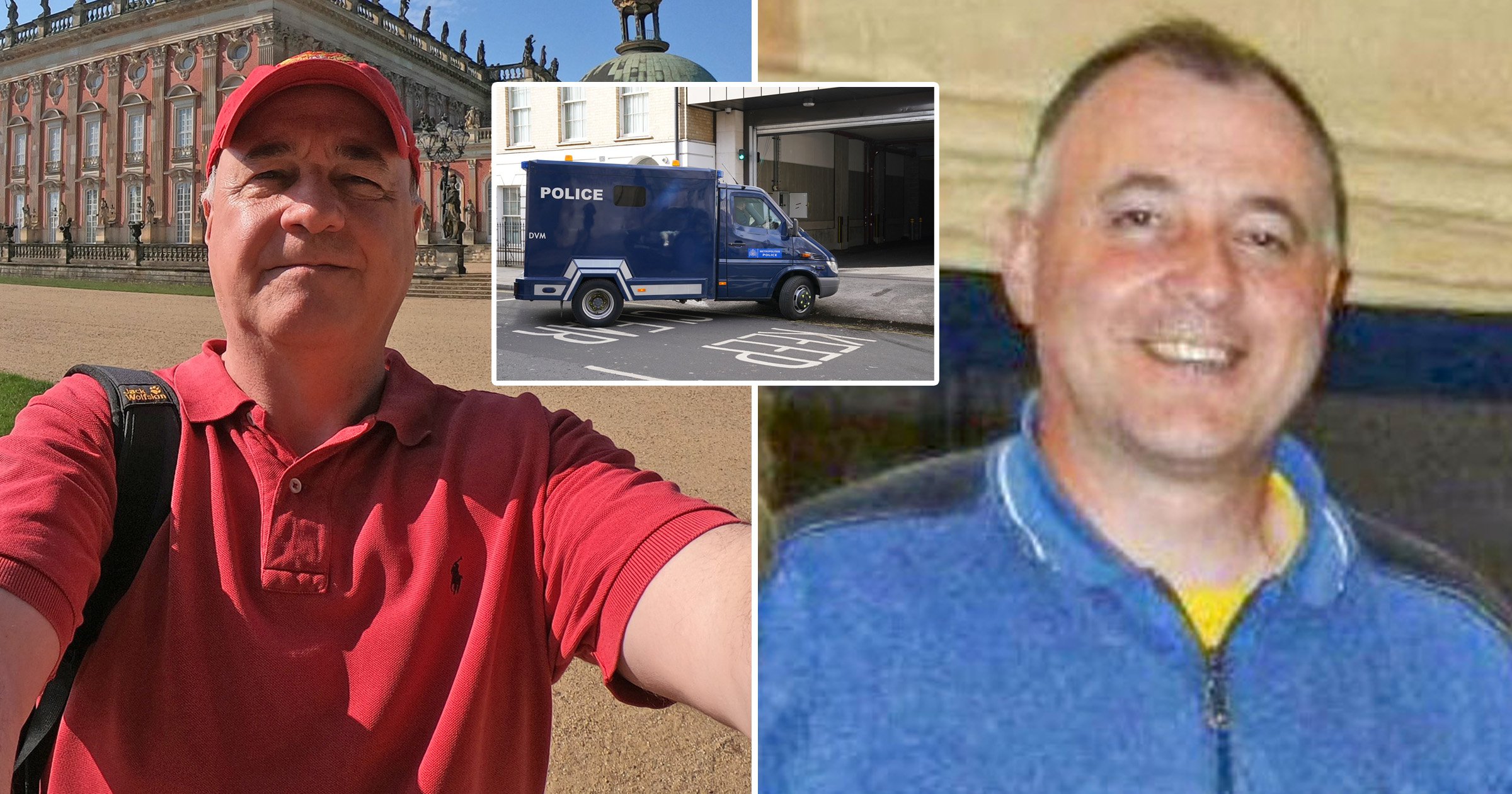 A security guard who was stationed at the British embassy in Berlin has denied spying for Russia.

The British national, who was living in Potsdam, is accused of gathering information from the embassy and passing it to someone he believed was a representative of the Russian state.

The alleged offences are supposed to have taken place between October 2020 and August last year.

Mr Smith, 57, was remanded in custody pending his next court date at the Old Bailey on April 13.