A Conservative Party minister in the U.K. has died after being stabbed during a meeting with his constituents at a church, according to police.

David Amess, 69, was speaking at a Methodist Church Friday when a man entered and stabbed him. Police arrived after 12:05 p.m. local times and arrested a man for the stabbing.

“We are not looking for anyone else in connection with the incident and do not believe there is an ongoing threat to the wider public,” Essex police said in a statement, adding that officers had recovered a knife.

Police confirmed around 3 p.m. local time that “a man has died.” The arrest has now been upgraded to “on suspicion of murder.” 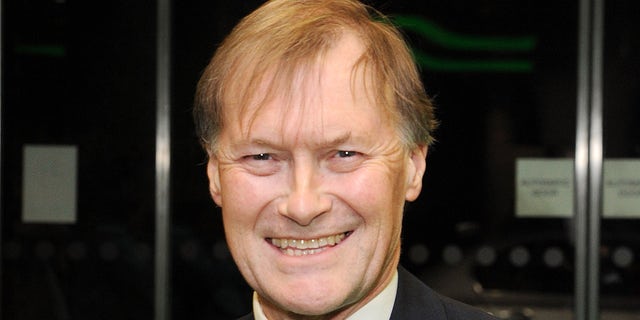 Amess’ office had previously confirmed to Reuters that he had been stabbed but provided no other details. John Lamb, a fellow conservative councilor, said he was still at the church and police were only letting paramedics in.

An air ambulance flew in so that Amess could receive treatment at the scene for his injuries.

A spokesman for his Westminster office told Sky News, “The incident has happened.”

Amess had been a member of parliament since 1983 and a member of his current constituency – Southend West in Essex – since 1997.