LONDON (Reuters) – Britain said on Monday it plans to ban all wings of Hezbollah due to its destabilizing influence in the Middle East, classing the Lebanese Islamist movement as a terrorist organization. 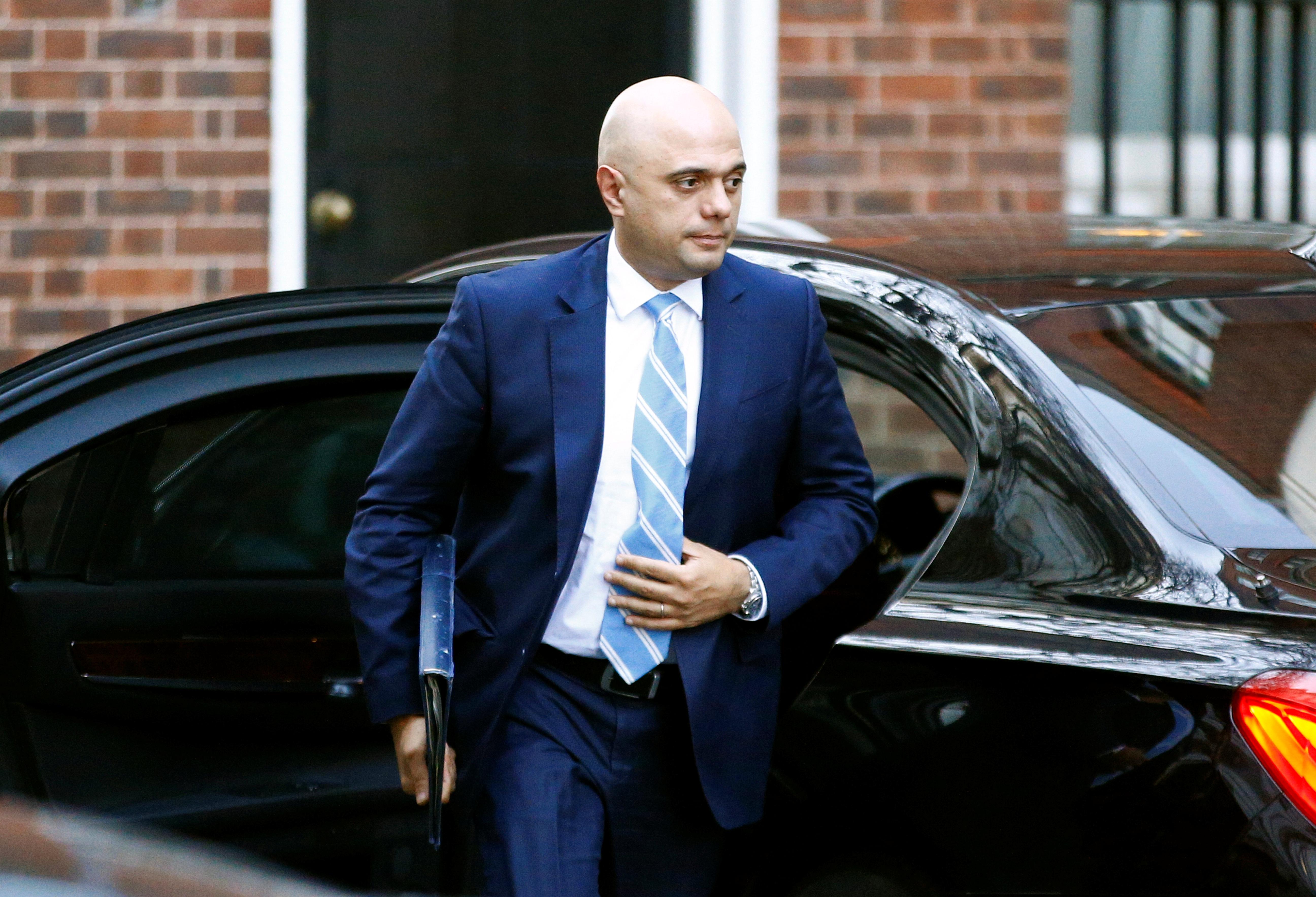 London had already proscribed Hezbollah’s external security unit and its military wing in 2001 and 2008 respectively, but now wants to outlaw its political arm too.

“Hezbollah is continuing in its attempts to destabilize the fragile situation in the Middle East – and we are no longer able to distinguish between their already banned military wing and the political party,” Home Secretary (interior minister) Sajid Javid said.

“Because of this, I have taken the decision to proscribe the group in its entirety,” he added in a statement.

The Iran-backed Shi’ite group is already deemed a terrorist organization by the United States which last week expressed concern about its growing role in Lebanon’s government.

Hezbollah lawmakers termed that a “violation of sovereignty”.

The British ban, which will come into force on Friday subject to parliament’s approval, means anyone who is a member of Hezbollah or invites support will be committing a criminal offense with a potential sentence of up to 10 years in jail.

Explaining its decision, the British government said the organization continued to amass weapons in contravention of U.N. Security Council resolutions, while its support for Syrian President Bashar al-Assad had prolonged “the conflict and the regime’s brutal and violent repression of the Syrian people”.

There was no immediate reaction from Hezbollah to the British move. But its lifelong enemy, Israel, thanked Javid, and urged the European Union bloc to follow suit.

“All who truly wish to combat terror must reject the fake distinction between ‘military’ & ‘political’ wings,” Israeli Security Minister Gilad Erdan said in a tweet.

“Now is the time for the #EU to follow suit!”

Hezbollah now controls three of 30 ministries in Lebanon’s government, the largest number it has ever held, and has seen its regional clout expand too with fighters in various Middle East conflicts including neighboring Syria.

It does not acknowledge the existence of separate wings.

In Britain, Hezbollah has become a topic of internal political controversy, with opposition leader Jeremy Corbyn criticized by opponents for once calling the group friends.

“What do we see from his Labour Party? Hamas and Hezbollah friends, Israel and the United States enemies,” Prime Minister Theresa May said last week in parliament.