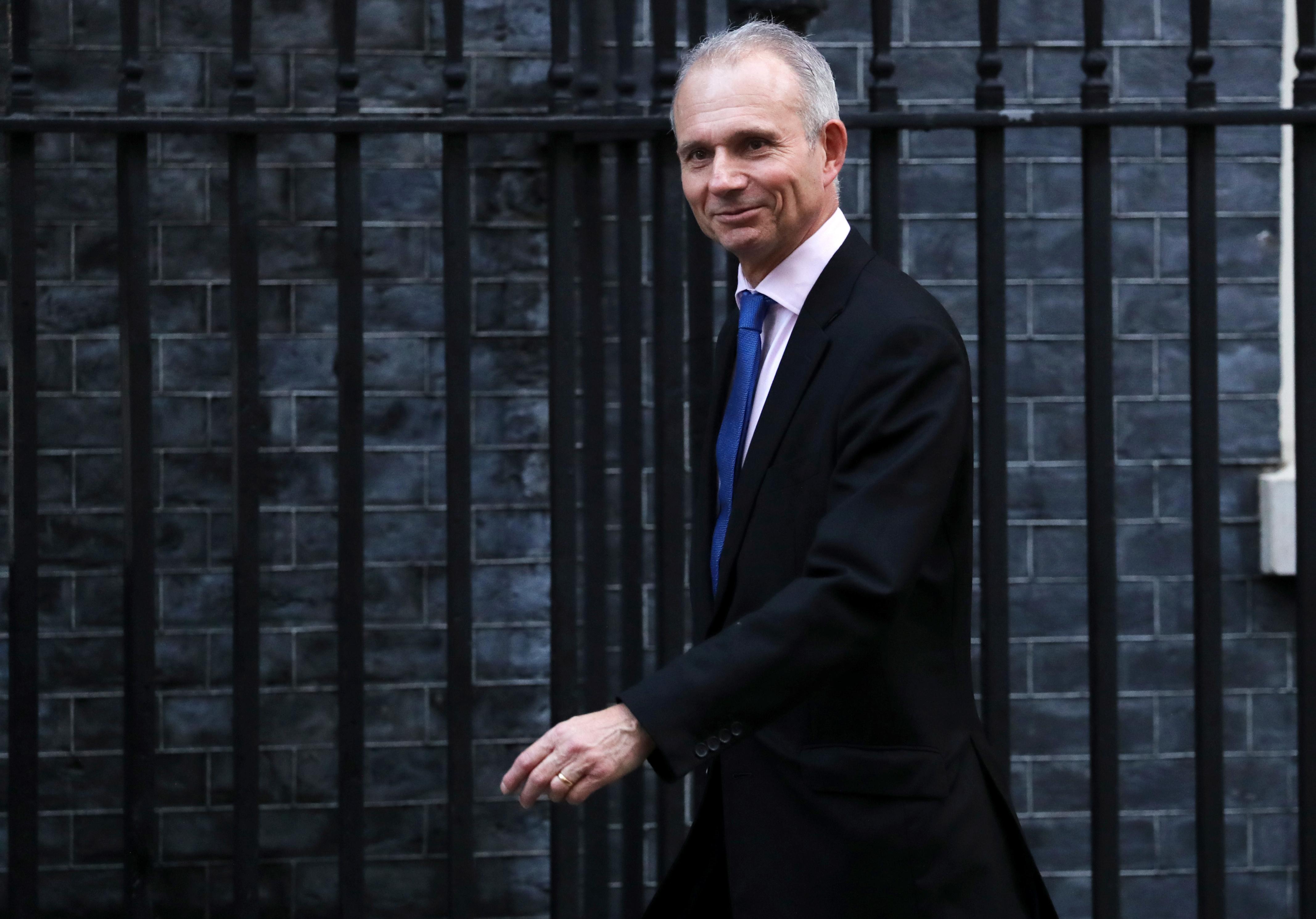 LONDON (Reuters) – Legal changes to Britain’s deal to leave the European Union will be difficult but recent trips by British ministers to Brussels have been productive, the prime minister’s effective deputy, David Lidington, said on Monday.

“My experience last week… was that they were a lot more than courtesy calls. It was a very useful discussion about the politics, both within the United Kingdom and within the EU27, and a scoping out of what was possible,” Lidington, who serves as Cabinet Office minister and was in Brussels last week, told BBC radio.

“Reopening the withdrawal agreement… will be very difficult.”