BRITAIN and the EU have six weeks to fix the Northern Ireland border chaos or risk the province plunging into warfare. 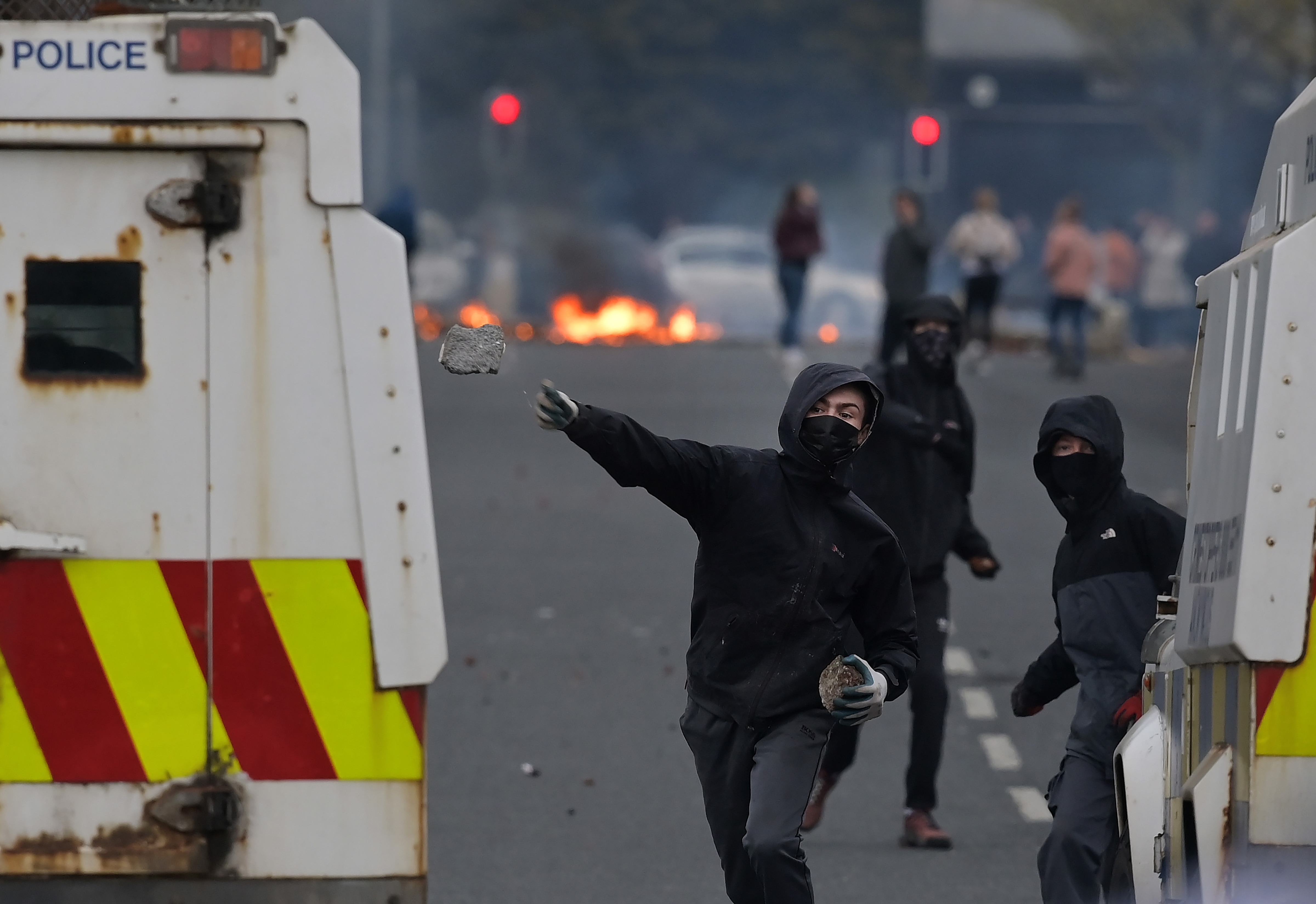 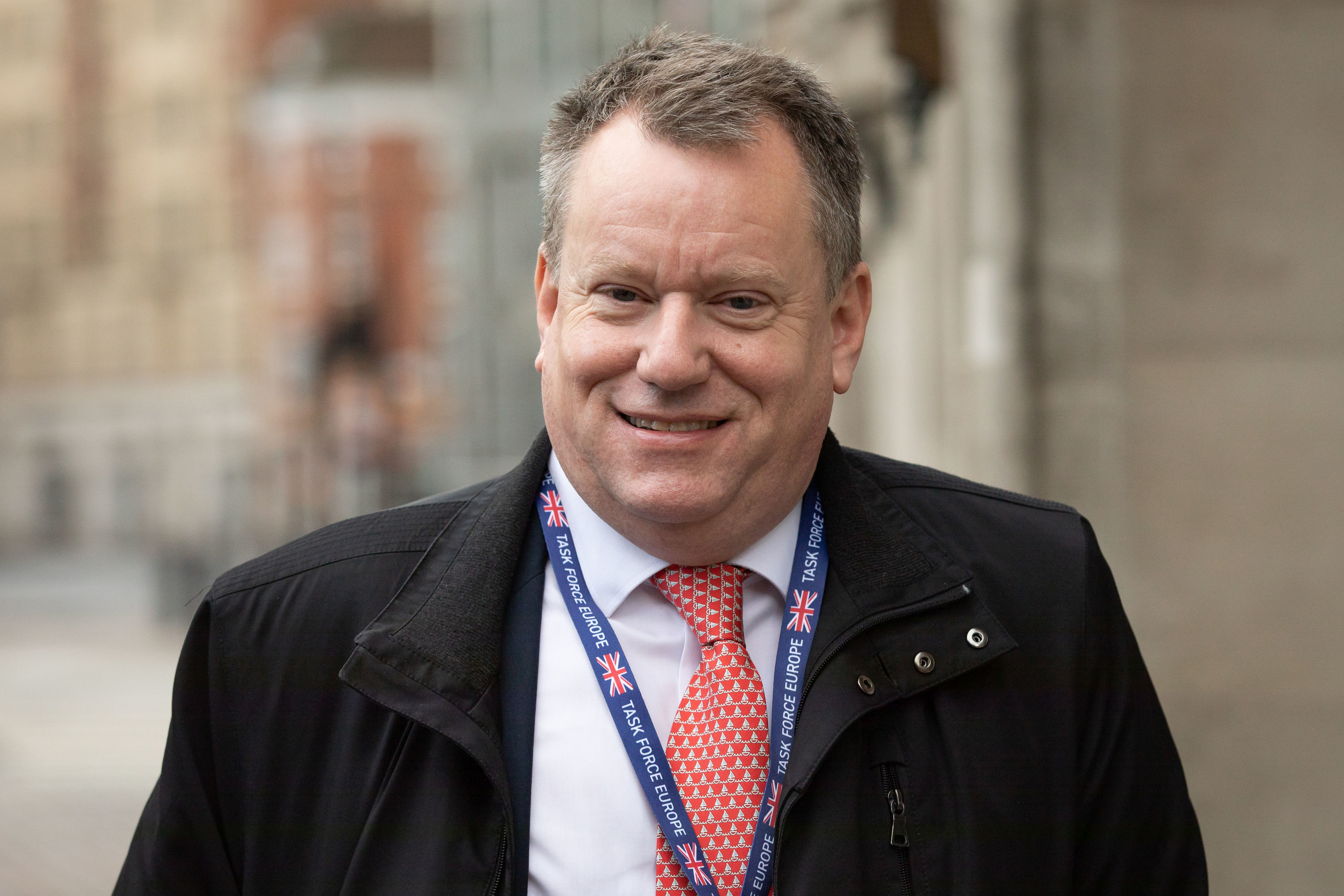 Northern Ireland stayed in the Single Market after Brexit to avoid the need for a hard border with the South.

But the EU’s insistence on the toughest customs checks is hammering businesses on both sides of the Irish Sea.

A source said: “The EU approach is having a huge impact on lives and, worse still, there are signs it is upsetting the delicate peace process.”

Lord Frost has told his EU counterpart Maros Sefcovic that the bloc has a responsibility to show flexibility and care.