Amanda Gill's body is believed to have been raided by organ traffickers, who took most of her vital organs. 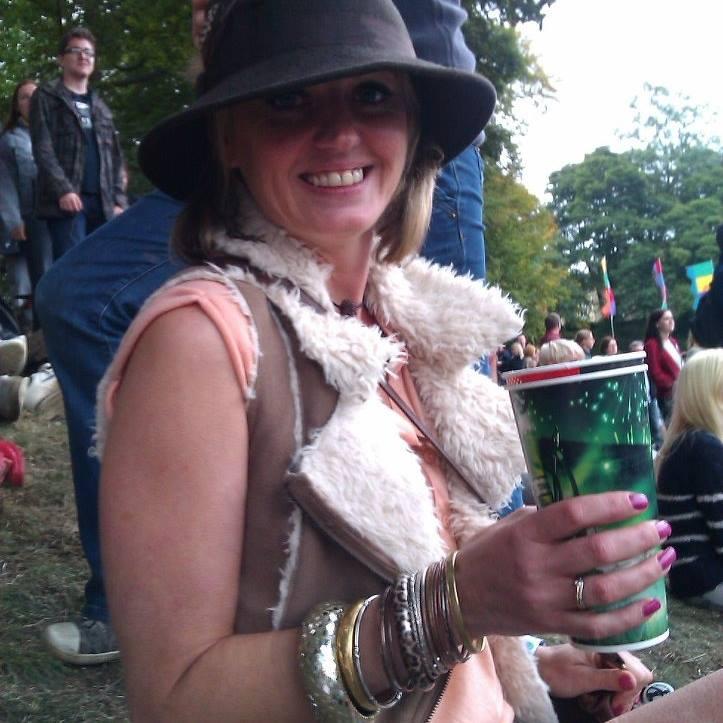 Her mum Elaine Hines, 65, told the Sunday People: "She came home empty. They stole everything inside her.

"If this has happened to Amanda, how many other people has it happened to and will again? We think they were stolen and sold."

Authorities at the Hospital de Cos in Mexico City, where Amanda died, insisted they don't know what happened to her body after she passed away.

They said that her body was passed to cops at a police station in a sealed bag – with all her organs intact. 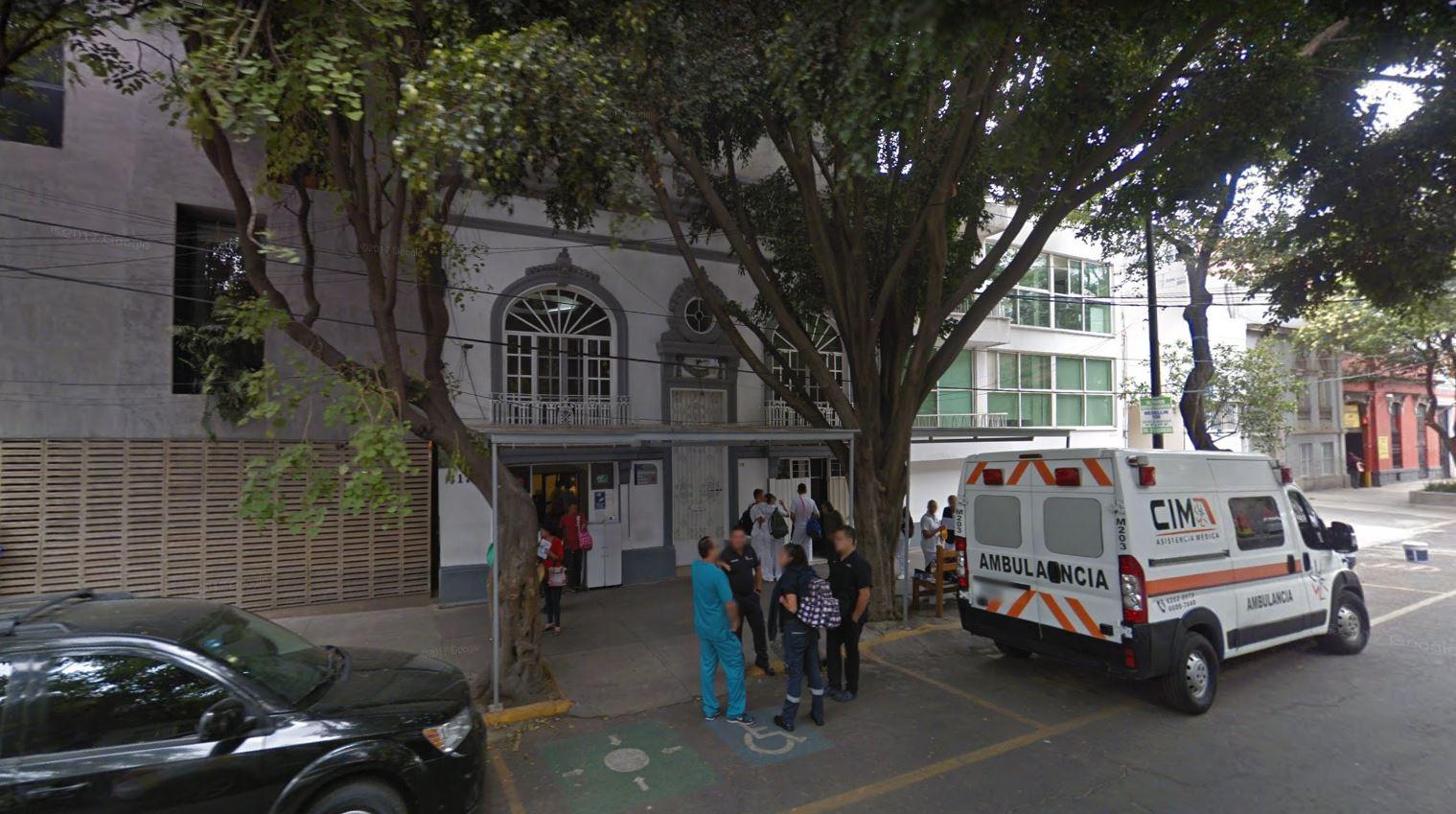 Mexico's criminal gangs reportedly steal organs and profit from a shortage of donors which is blighting the country.

Amanda, a barmaid from Shipley, West Yorks, died at the age of 41 while travelling in Latin America.

She passed away within 12 hours of checking into hospital due to complications with her diabetes.

One theory is that she developed ketoacidosis, which is treated with fluids through an IV drip.

Mexican authorities said her cause of death was "visceral congestion", but pathologists in the UK found that explanation baffling.

None of the officials contacted by the family or reporters has taken responsibility for the missing organs. 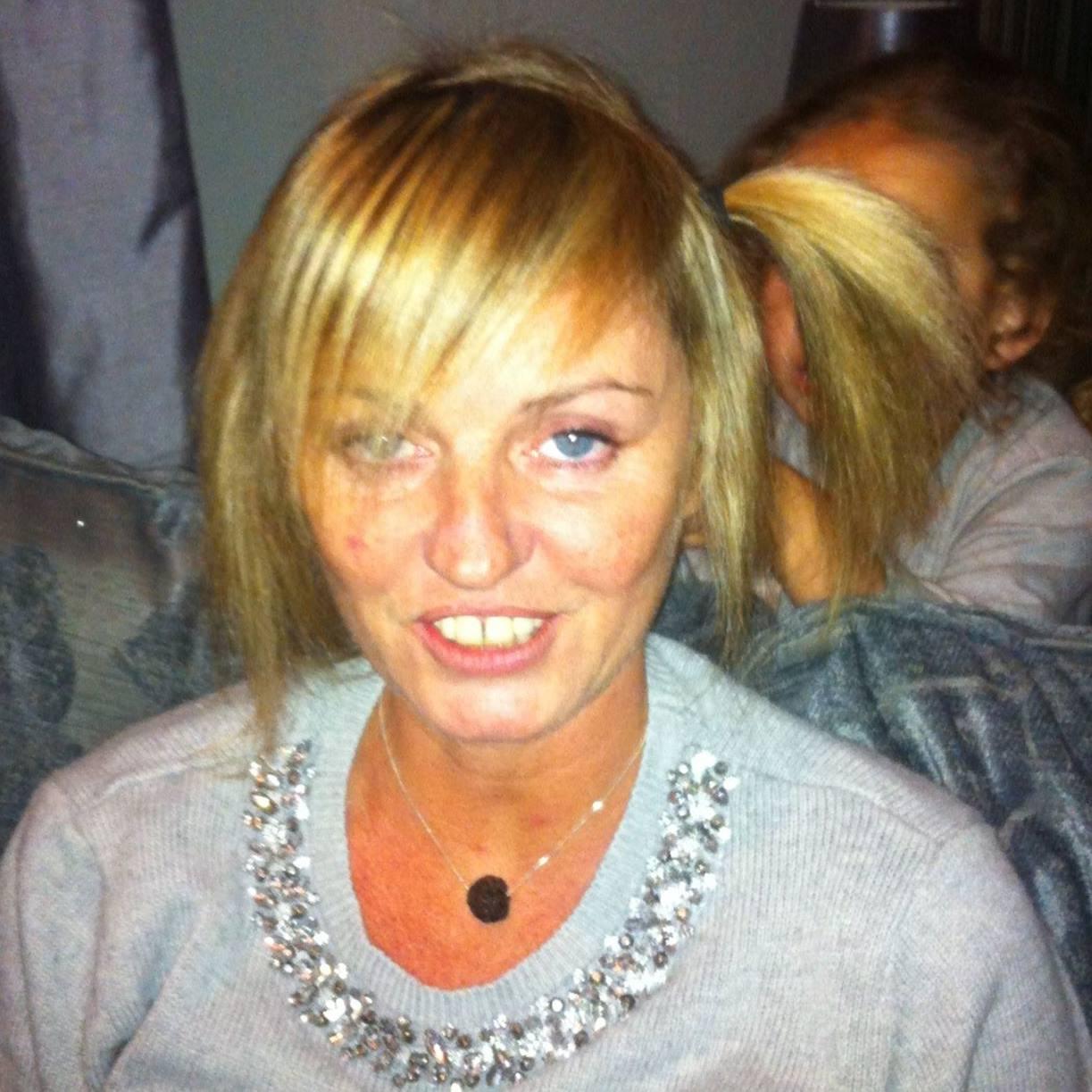 The illegal trade of organs is said to be thriving in Mexico as drug cartels have entered the market.

But some experts say that the main problem lies with corrupt doctors, meaning that most of the trafficking takes place inside hospitals.

More than 21,000 patients in Mexico are waiting for organ transplants in a nation where a large percentage of the population are reluctant to donate due to religious reasons.