Muhammed Fathi Abulkasem was jailed for three weeks accused of collecting covert intelligence because his holiday snap allegedly had a military helicopter in the background. 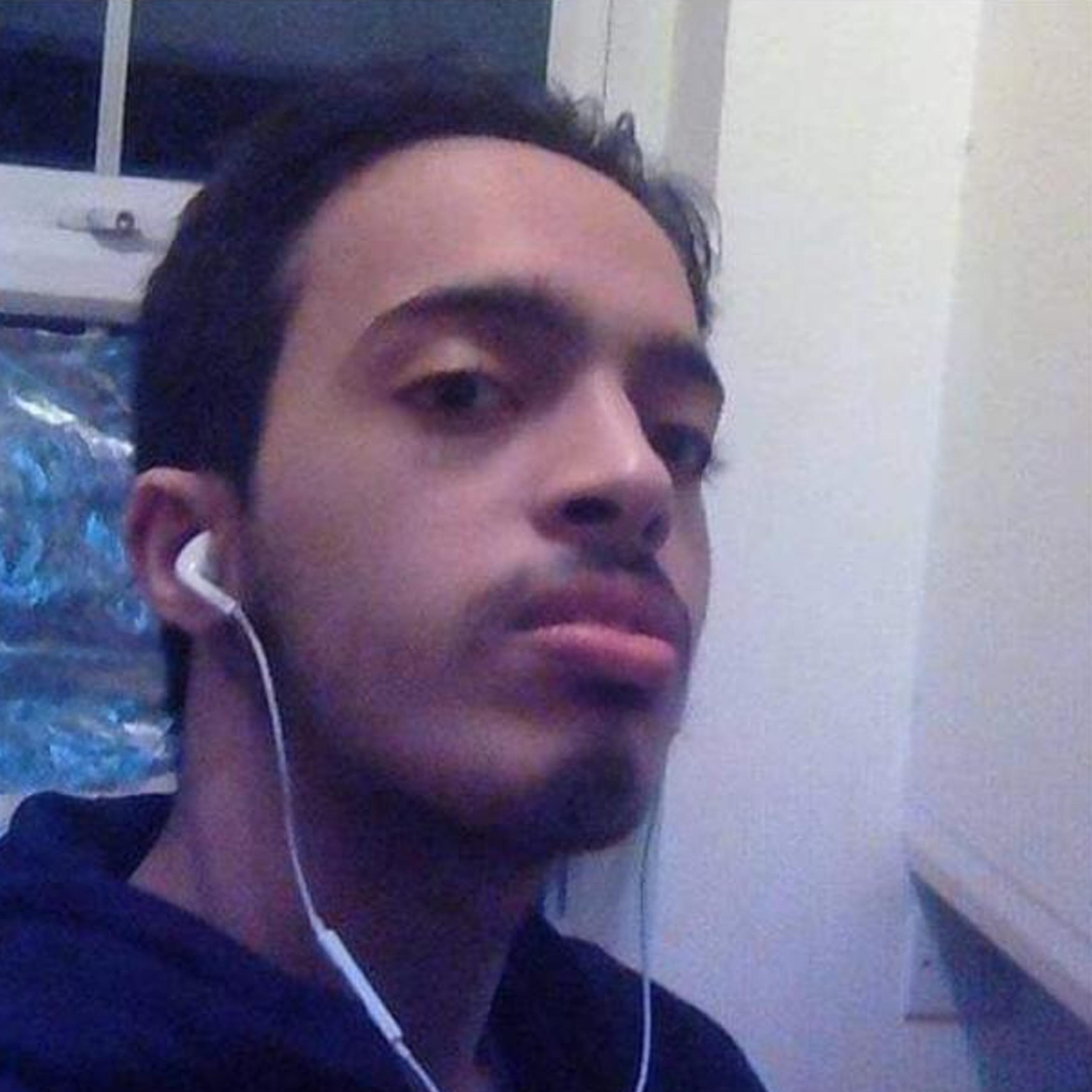 The 19-year-old was arrested as soon as he landed at Alexandria Airport last month where he had gone to visit friends in the region.

The student originally from Cheetham Hill in Manchester was allegedly served rotten food as he was imprisoned in a cold and squalid cell.

He said he was barely able to speak to his family for three weeks before he was released to his loved ones in Libya, the Middle East Eye reports.

After being freed from the "Egyptian hellhole", Muhammed said in a YouTube video: "I was ready to give up mentally and physically." 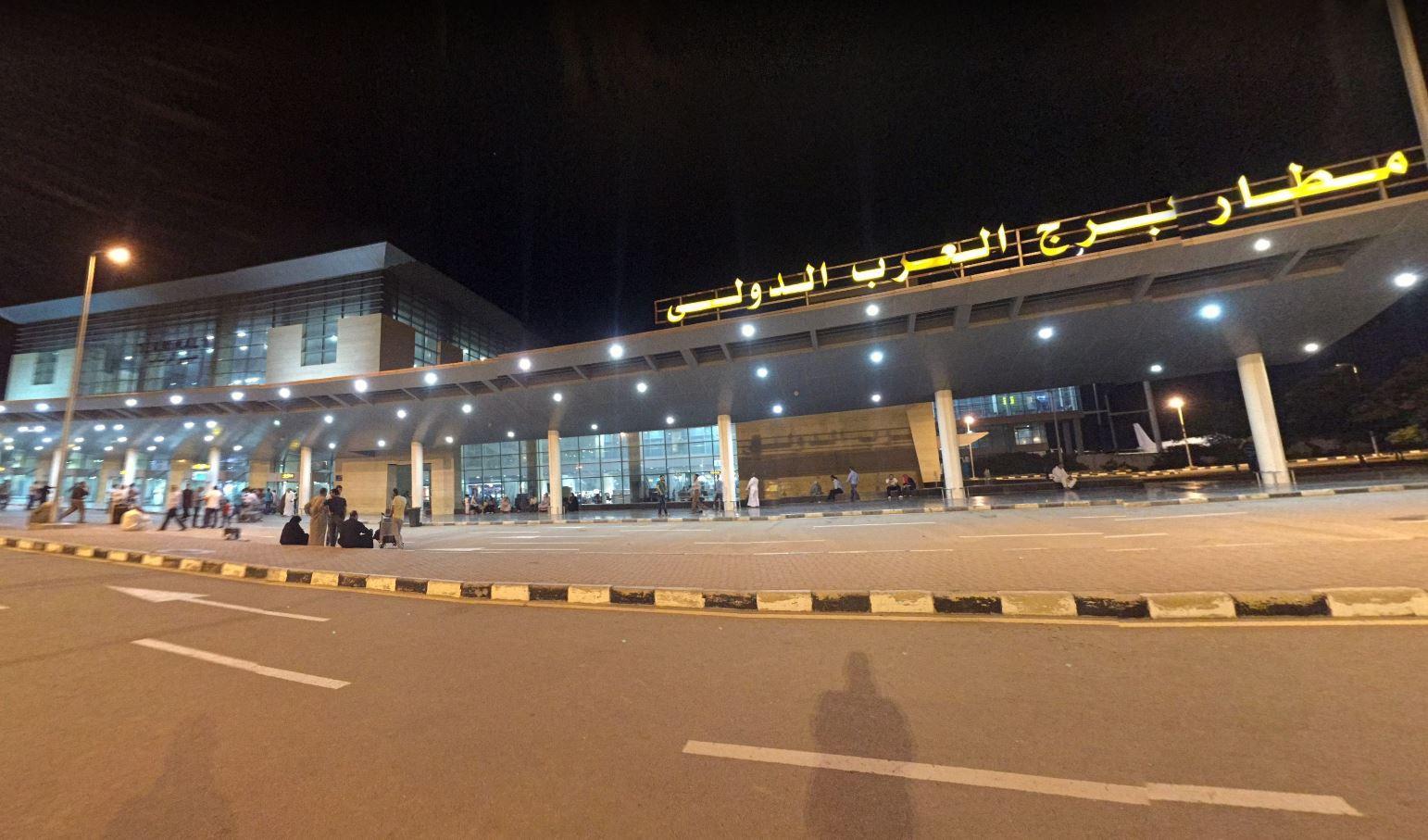 A family friend said his relatives were "going out of their mind" while he was detained, with his sister reportedly coughing up blood.

Muhammed's mum even called on Foreign Secretary Jeremy Hunt to intervene in her son's case.

Authorities in Egypt stopped Muhammed and a friend he was travelling with when the hotel he had booked to stay in flagged him as suspicious.

And when they searched his possessions, they deemed the holiday photo depicting the helicopter sufficient evidence to  detain him on suspicion that he was spying.

Muhammed and his family were said to have been spending time in Libya with his grandmother, who is ill.

Although they planned to return to the UK soon, Muhammed wanted to visit old friends in Egypt (where he had previously lived for four years) before beginning university next year.