A BRIT "ISIS matchmaker" has told how she escaped with hundreds of other fanatics after Kurdish guards "opened the gates" as the Turkish army invaded Syria.

Tooba Gondal, 25, said she fled the detention camp and ran into the arms of approaching rebel militia – hoping they would help her get back to the UK with her two kids. 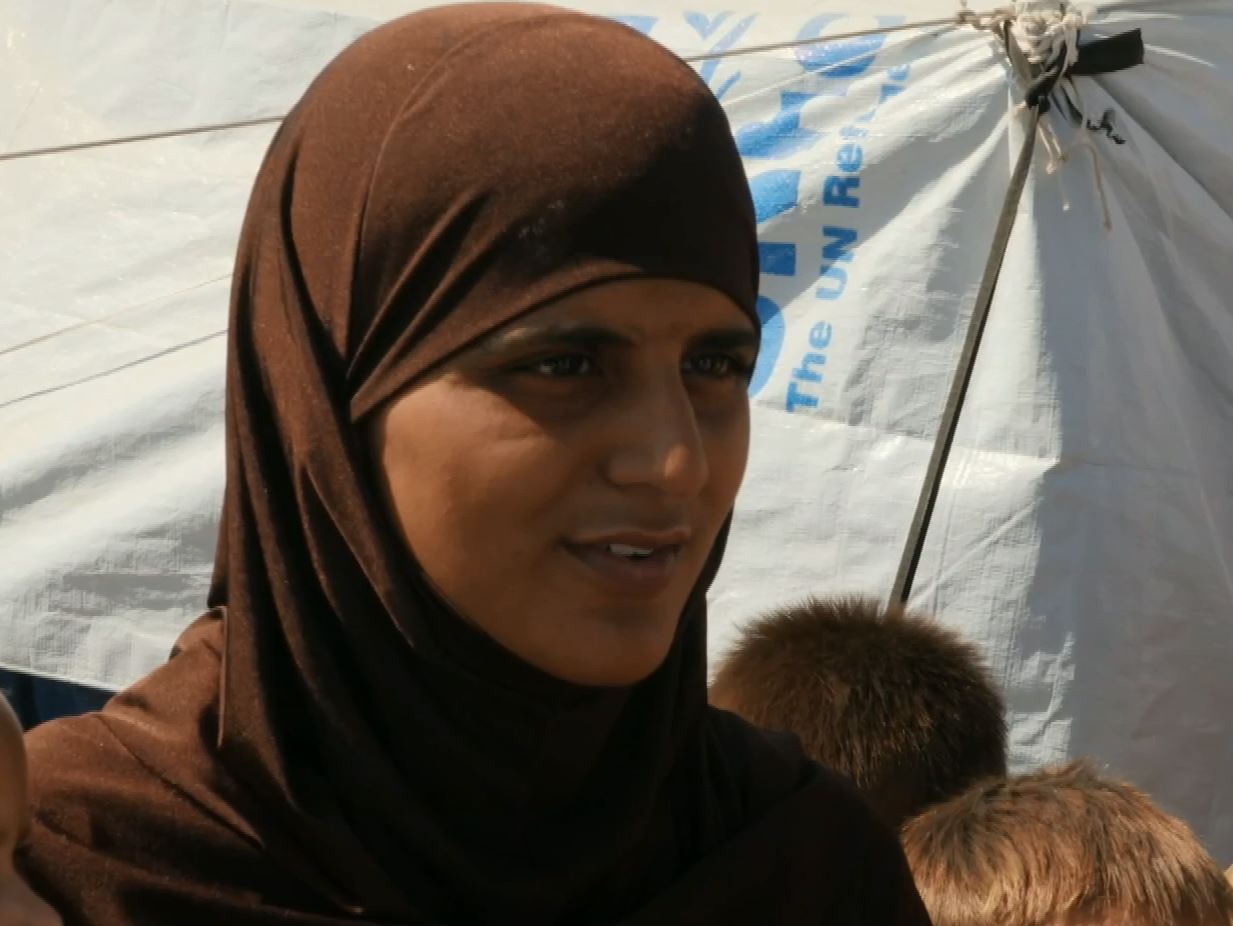 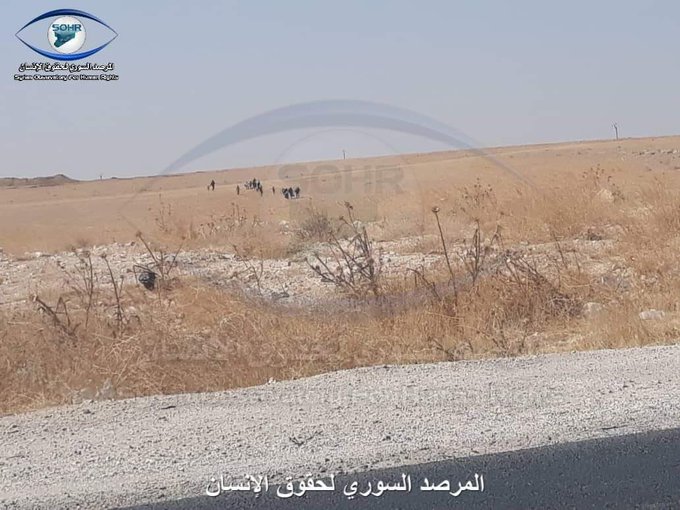 Now she is now being held by a rebel group 20 miles from the Turkish border, and is likely to be used as a bargaining chip to get more cash from their backers in Ankara, reports the Daily Telegraph.

London schoolgirl Shamima Begum, who ran away to Syria aged 15, is rumoured to be among her recruits.

Last Sunday she was one of 785 foreigners affiliated with ISIS who fled the Ain Issa camp when it came under artillery fire.

Gondal said of the breakout: "Distant bombing from Turkey got closer to our camp and it became more intense. The Kurdish military and guards, and all of them fled and opened the gates.

"They said to the women, 'Whoever wants to come with us, come.' Whoever was stupid enough left with them – local Syrians and Iraqis who had been working with them.

"The foreigners mostly left: some had contacts with smugglers but we didn't so we were literally abandoned, left to fend for ourselves under serious bombing." 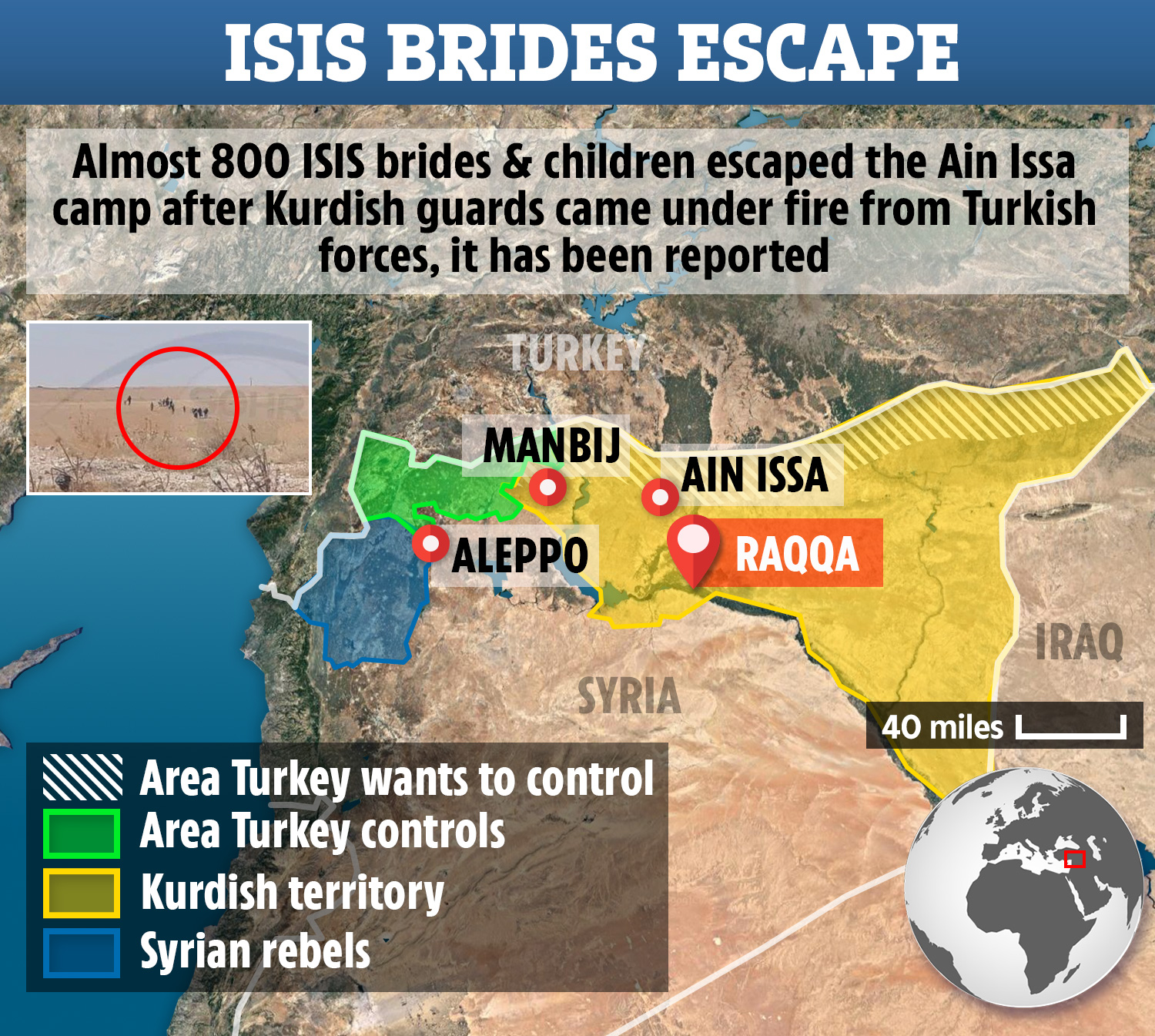 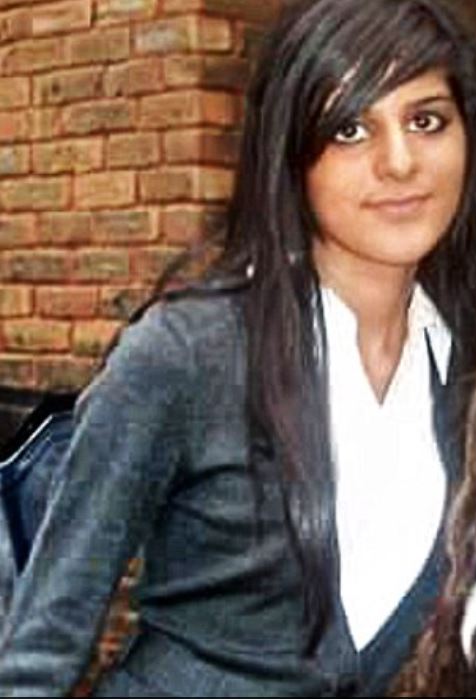 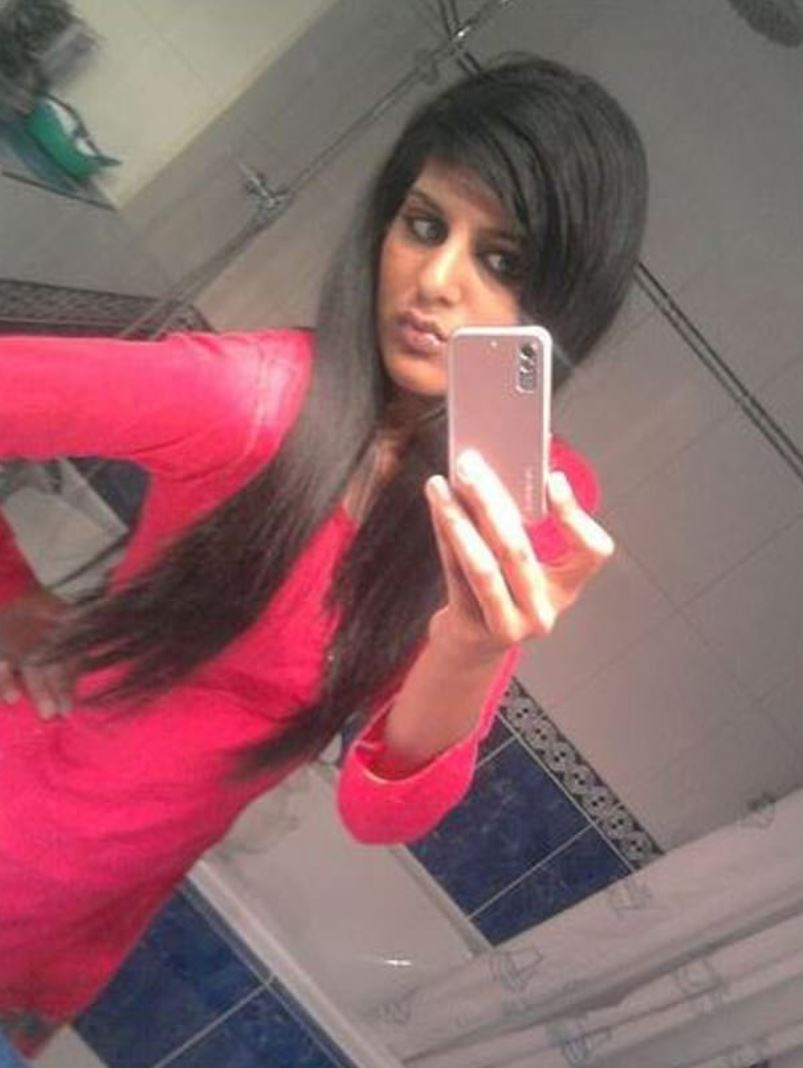 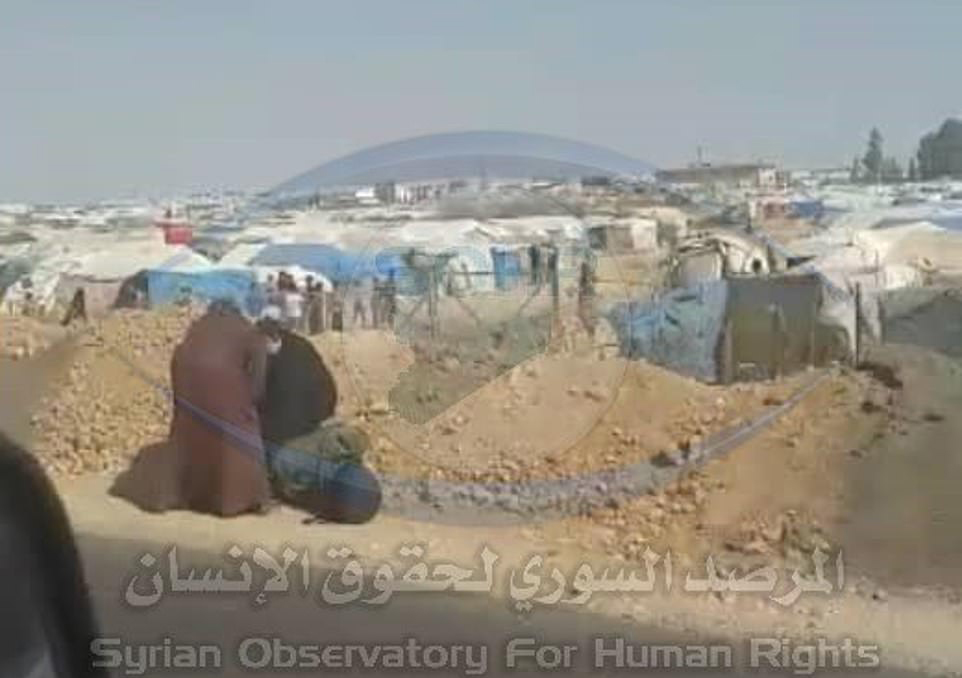 Gondal said they "ran through the desert" towards a band of armed men they hoped would lead them to Turkey.

She told the Telegraph via WhatsApp: "They said they were working with Turkey. We thought they'd give us to Turkey. That's what we wanted, to get to Turkey and then go home."

The three-times widowed mum, whose kids were fathered by British and Russian jihadis, moaned she "wants her nightmare to end".

She added: "I want to go home, see my family. But if I am not able, I want to seek refuge in Turkey. After all these years, I'm tired, you know? Enough."

Also being held with her after the jail break is Irish ex-soldier Lisa Smith, who is accused of training ISIS fighters in Syria.

Gondal has previously called the UK a "filthy country" but begged to be allowed back after the fall of the Caliphate left her stranded in the refugee camp.

She whinged last month: "I want to face justice in a British court. I wish to redeem myself.

"I would like Britain to accept my apology and to give me another chance."

She has been banned from returning to the UK, but her son is entitled to citizenship.

Today Turkey was accused of bombing kids with skin-melting white phosphorus in northern Syria, hours before a US-brokered ceasefire. 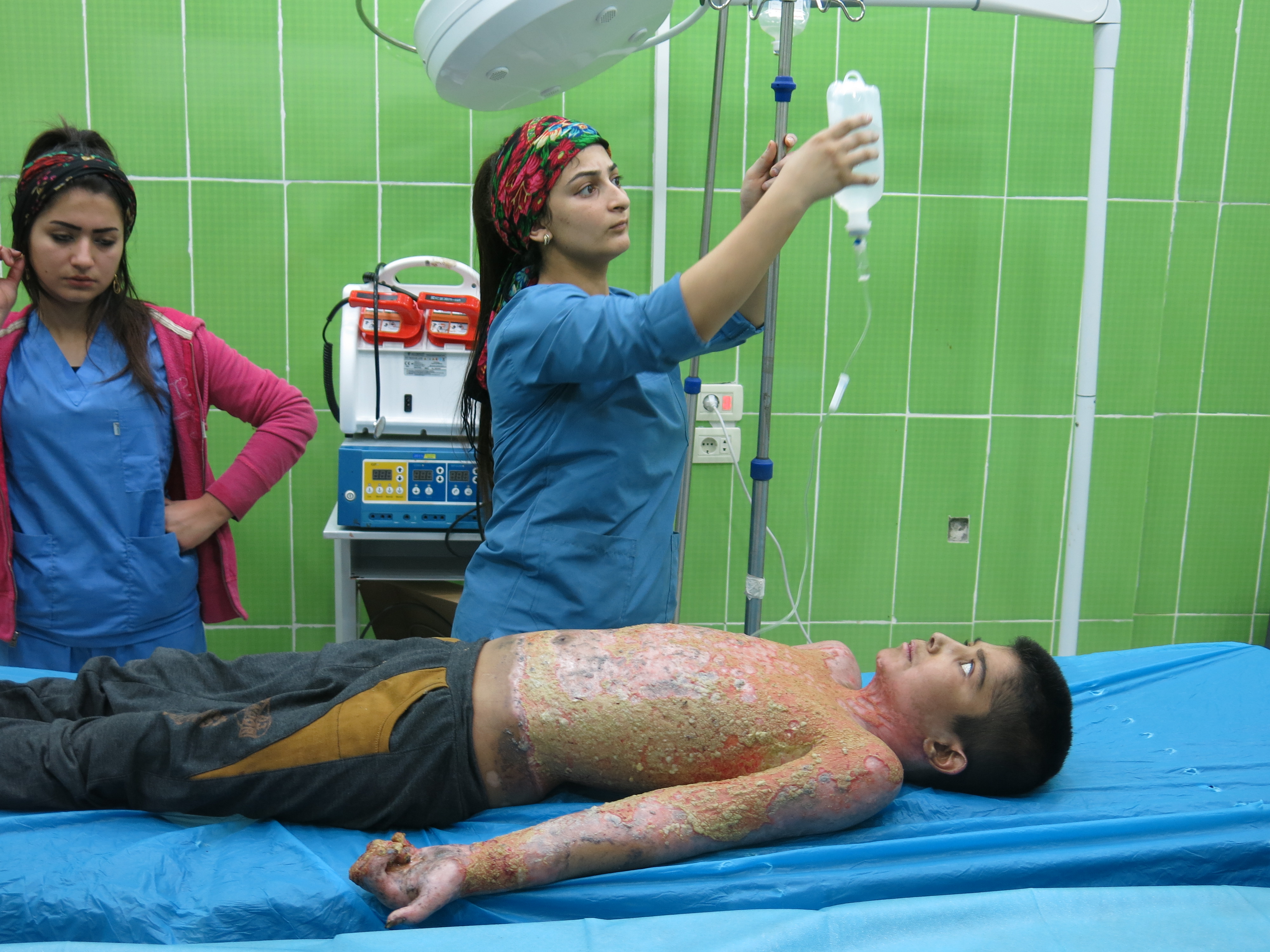 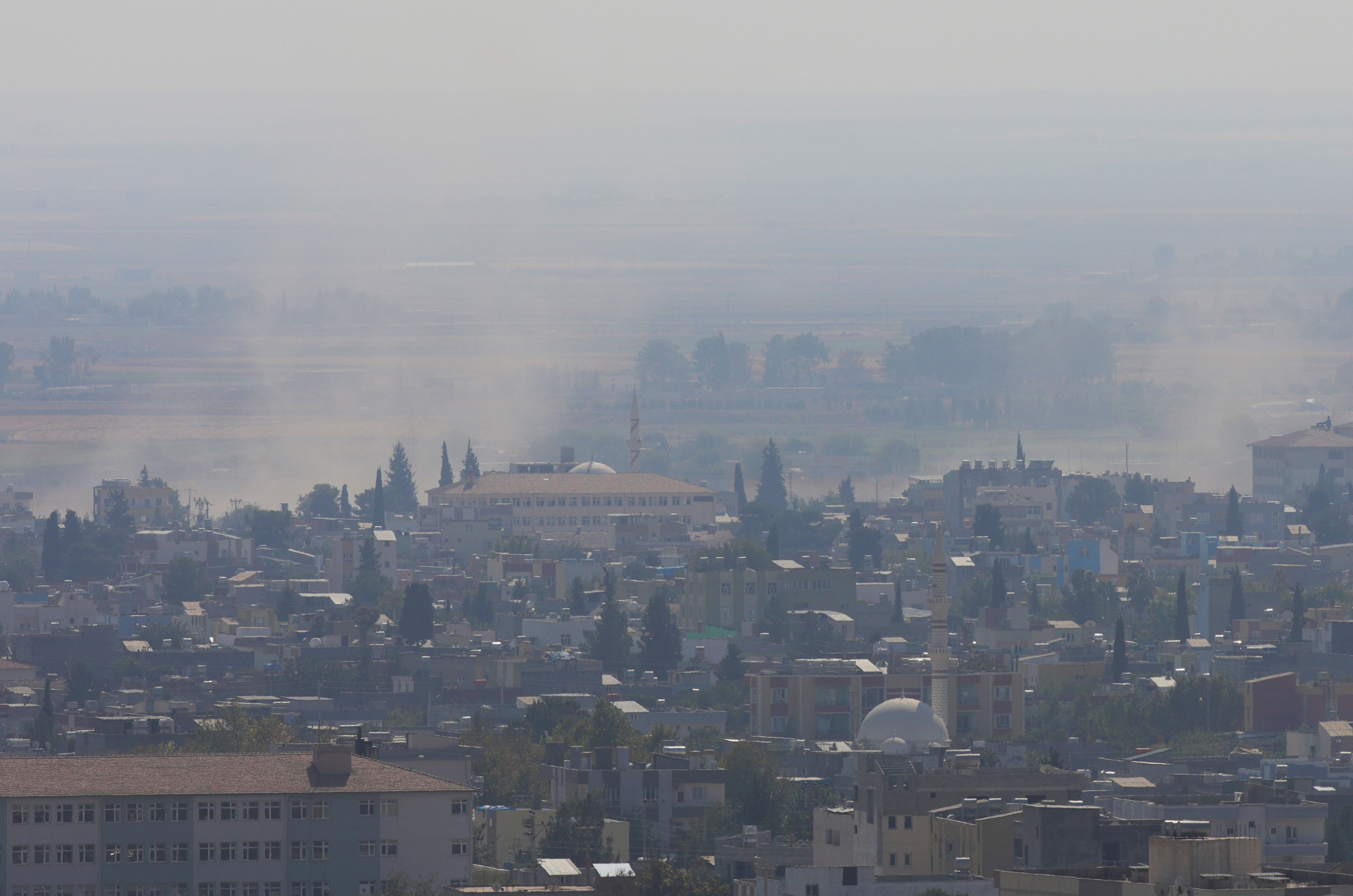