A BRITISH jihadi who ran away to join ISIS has reportedly been killed while trying to escape from jail in Syria.

Ishak Mostefaoui traveled to the Middle East in 2014 as he abandoned his studies for an economics degree at the University of Westminster. 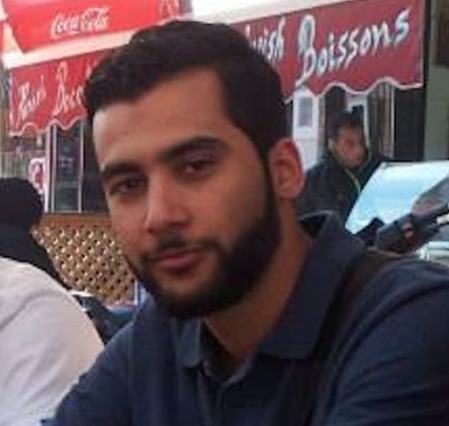 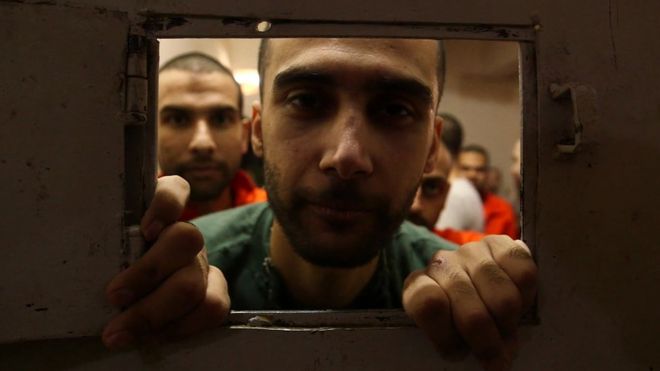 The 27-year-old, from East London, was shot while attempting to flee the jail in Hassakeh, reports the BBC.

He was one of as many as seven University of Westminster students to travel to fight for ISIS.

Notorious terrorist Jihadi John was a former student before leaving for Syria, along with jihadist Zakariyya Elogban.

Mostefaoui was being held in the infamous jail which is packed with ISIS jihadis from around the world who went to fight in the Middle East.

He was captured last year and held in the jail which is run by a US-backed militia, the Syrian Democratic Forces (SDF).

The ISIS supporter had his British citizenship revoked in 2018 for attempting to join the terrorist cult.

The jail has reportedly experience several riots in the last year – and pictures show horrifically cramped conditions inside.

Dozens of terrorist fighters are held in cells with barely enough room for them all to sleep on the floor.

Mostefaoui is understood to be the first British ISIS-supporter to die in SDF custody.

It is reported around 10 British men and 30 British women are being held by the militia. 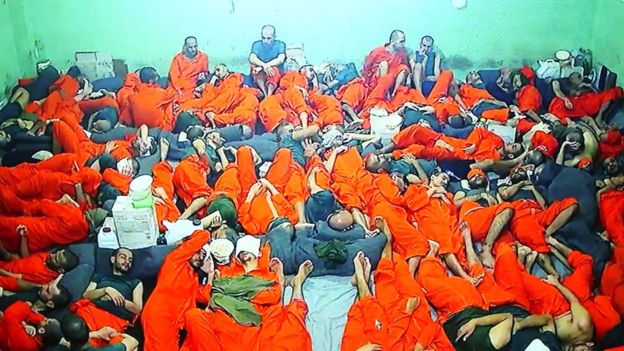 Another conflicting report claims the Brit was killed during a violent uprising at the hellish jail.

ISIS propaganda channels have additionally claimed that Mostefaoui was killed while attempting to get water for prisoners during a siege.

Mostefaoui's family – originally from Algeria – settled in London when he was just five-years-old.

Described as a "popular, football-loving boy", he is understood to have become radicalised while he was a student before fleeing to Syria.

Pals noticed a change in his behaviour after he started his studies in 2013.

He told his dad Abderrahmane that he was going to Amsterdam for a few days when he left in April 2014.

Taking with him just a small bag, he secretly made his way to Syria to join the jihadi organisation. 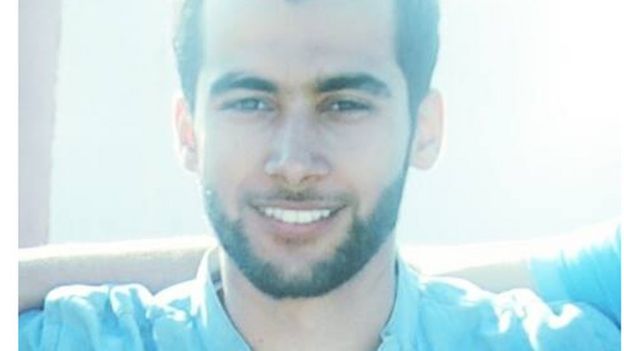 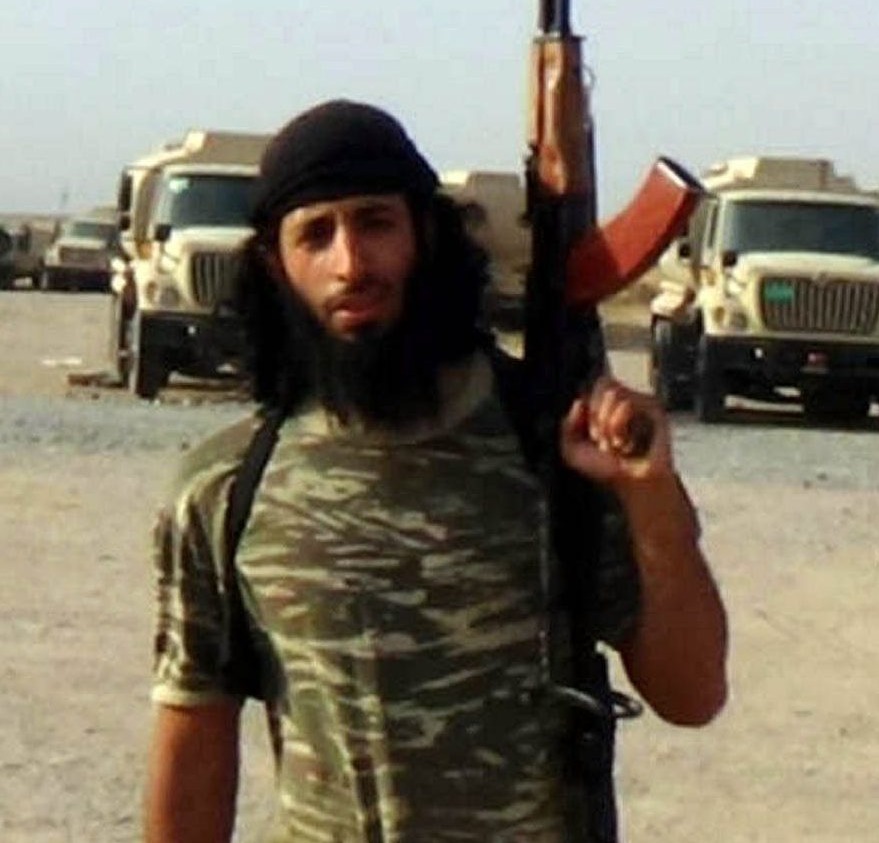 Mostefaoui is understood to have got married and had a son while living in Syria.

Both of them were killed when he was his house was bombed – with him also being injured in the blast in January 2019.

It is estimated that 900 people have left Britain for Syria to join Islamist groups such as ISIS.

Britain has refused to allow an adult ISIS prisoners to return to the UK – saying they should be put on trial in the region.

The SDF have however called on foreign states to take ownership of the fighters – warning they are a "time bomb".

The Government said the Foreign Office has advised against all travel to Syria since 2011.

"Those who chose to leave the UK and fight for, or support, Daesh potentially pose a very serious national security risk," it said.