A BRITISH teenager claims she was raped in a horrific sex attack by a hotel worker in Cyprus whilst holidaying with her boyfriend, according to reports.

The girl, who was 17-years-old at the time, was visiting the Cypriot resort town of Protaras in May last year when she is said to have been assaulted while in a public area of a hotel. 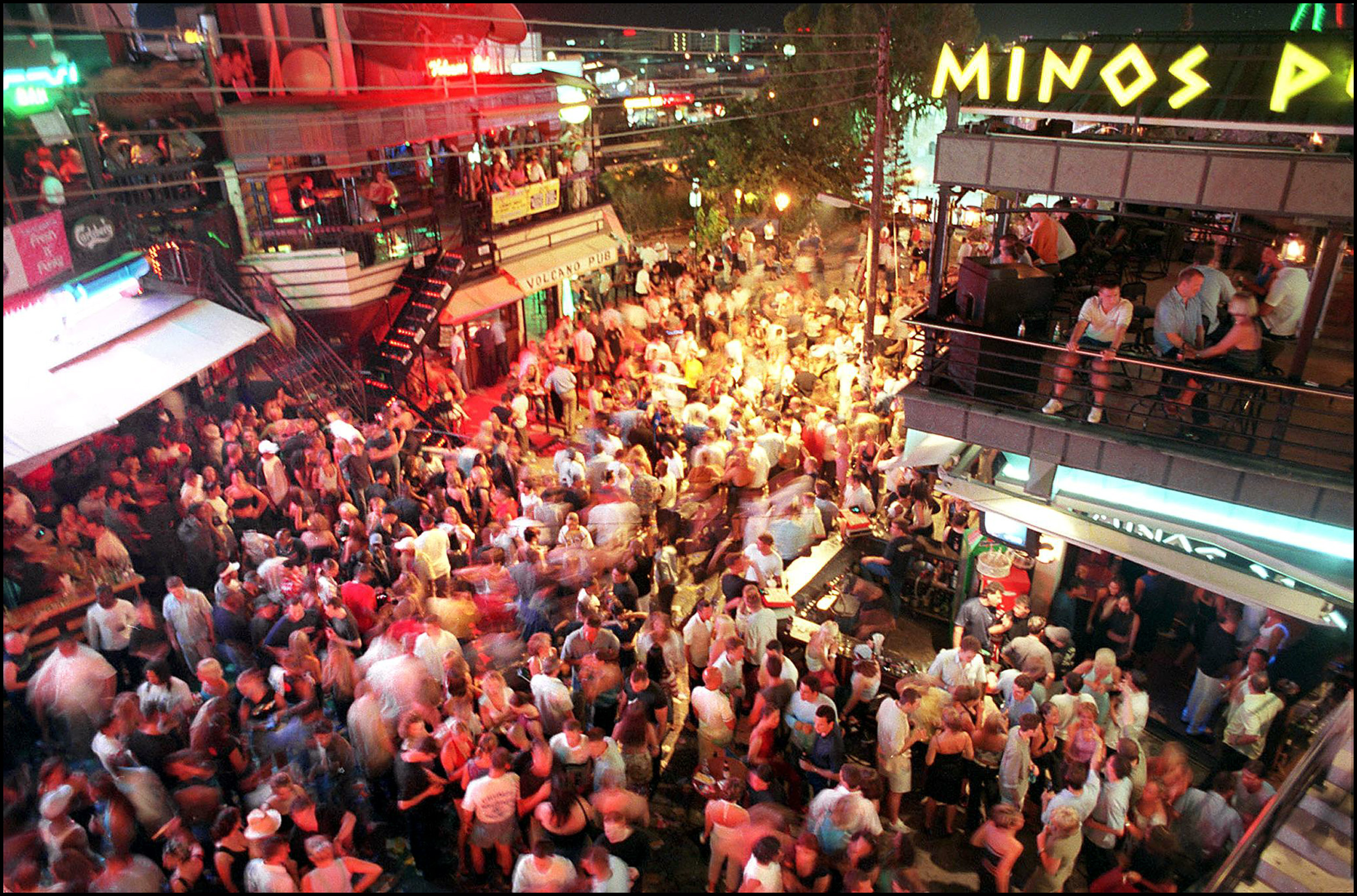 She is believed to have reported the incident to the police, who apparently told the girl her case would be investigated.

However, when the teen returned to the UK, she found that her case was not being investigated, contrary to what she had been informed.

Police in Scotland are looking into the case and she is currently being represented by the Justice Abroad legal team, along with the 19-year-old Brit convicted last year of lying about being gang-raped in the resort town of Ayia Napa.

The girl claimed she spoke to two male police officers following the incident, neither of whom reportedly spoke very good English. She was also allegedly not offered an interpreter or medical assistance at the time.

The young woman was leaving Cyprus the following day but says she was assured by the two policemen that they would investigate her claim and keep her up to date.

Three weeks after her return home, she got in touch with the British High Commission in Nicosia, as she had not received any update on her case.

The High Commission informed the girl that her case had not been investigated because she had apparently told the officers she did not want to pursue it.

It is not known if the officers in question mistakenly or wilfully misunderstood the victim's wishes.

The girl then contacted Police Scotland, who have been looking into the case and due to her age, means international law allows them to launch their own probe into her allegations.

But Cypriot police are said to be refusing to investigate her nightmare ordeal.

Scottish detectives visited the teen and took a statement from her and two other witnesses, and also took the clothes she had worn on the night of the alleged attack, according to her lawyer.

The woman was examined by a doctor after returning to the UK, and also handed over the results of her medical report.

Michael Polak, a lawyer for Justice Abroad, told the Cyrpus Mail: "All she wants is justice, a proper investigation and prosecution to take place.

"Two male officers came to talk to her. Neither of them spoke good English. There was neither a female oficer nor an interpreter with them. The woman wasn’t offered any medical assistance either.

"She was told that the Cypriot police informed the BHC [British High Commission] that the case hadn’t been investigated because she told the policemen that she didn’t want to pursue it any further. 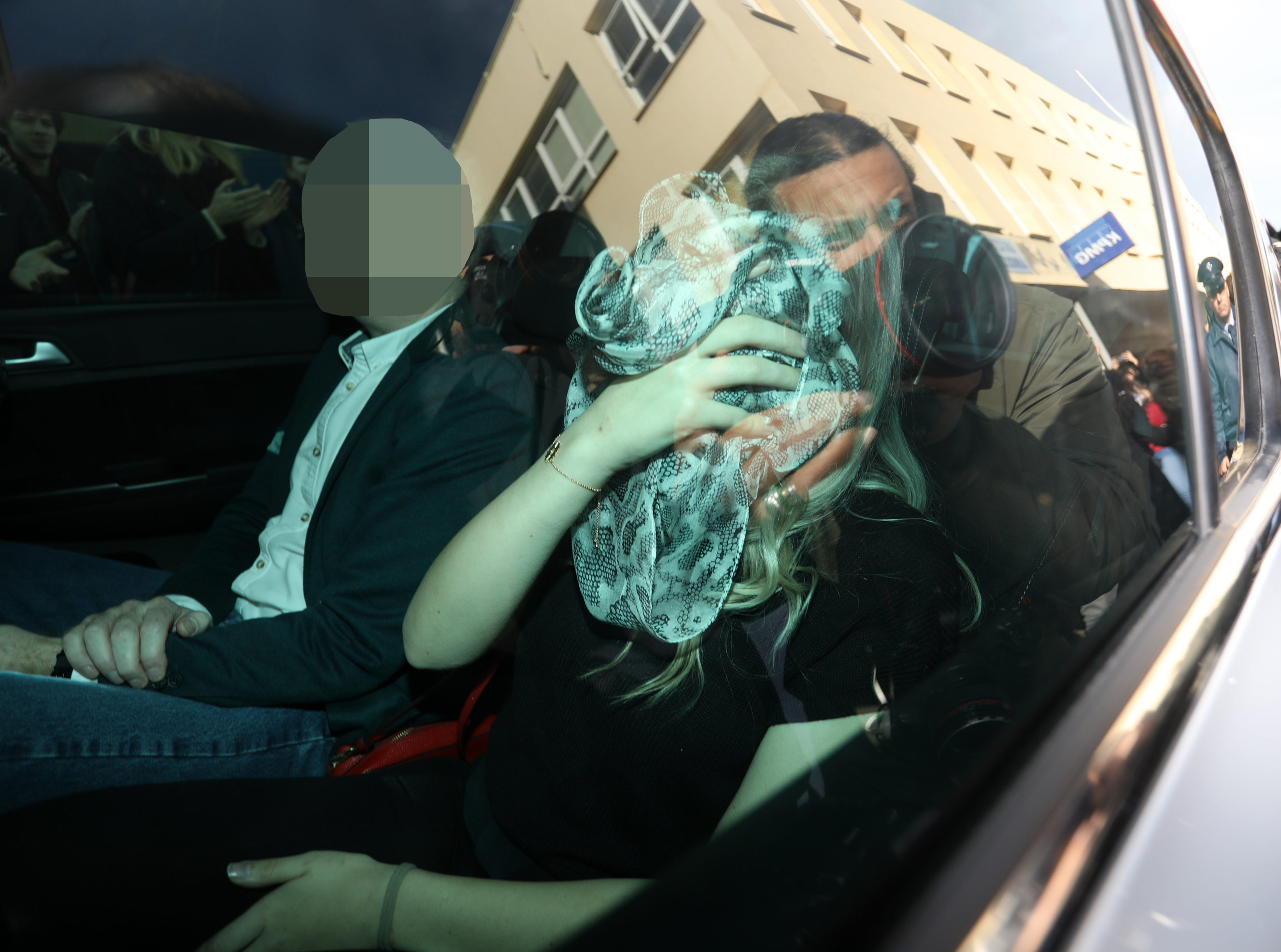 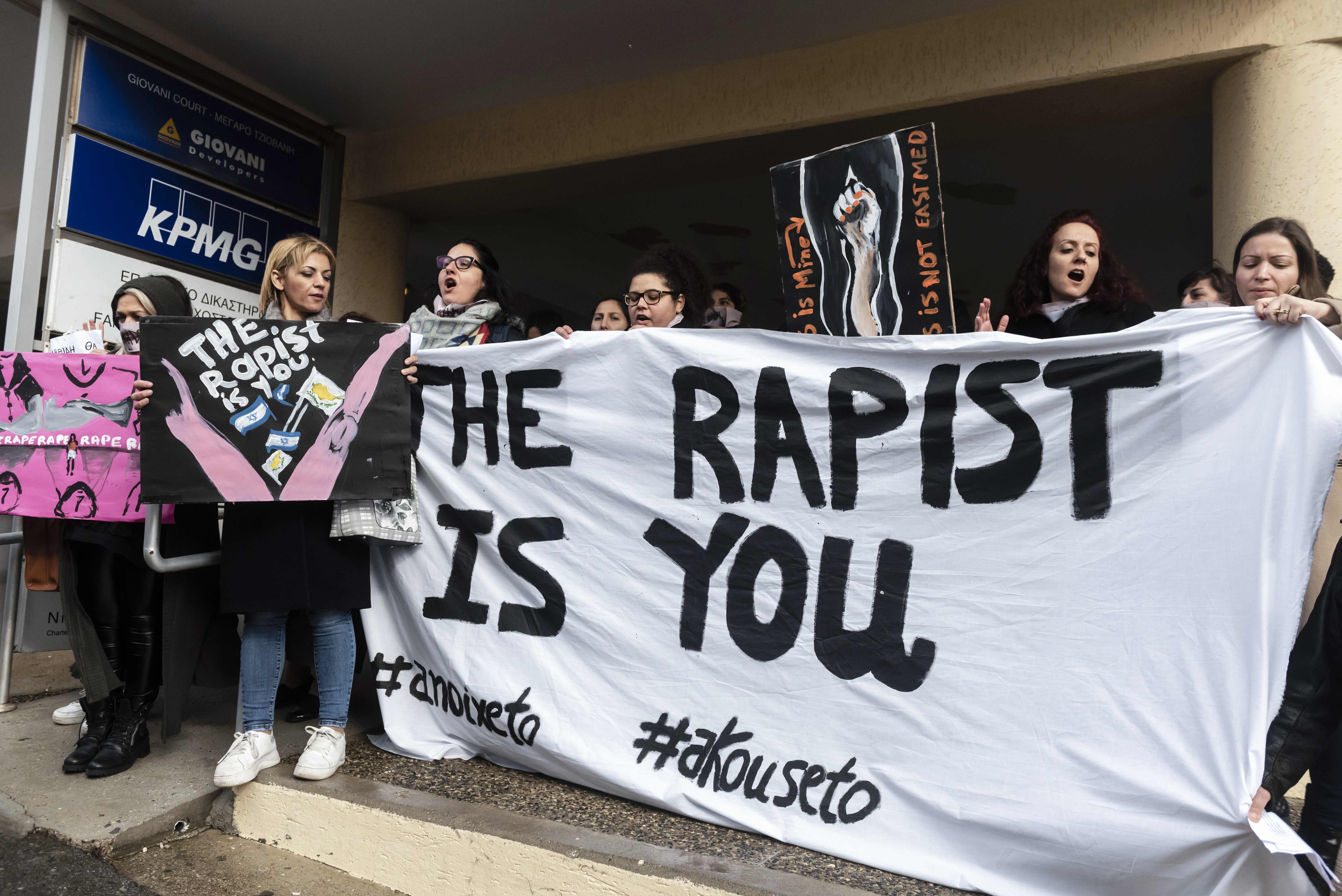 He also added that Scottish cops had informed the Cypriot police about the details of their current probe but that there appeared to be a 'stalemate' as they were now 'refusing to investigate.

Polak said: "We are at a stalemate because they [Cypriot police] are still refusing to investigate.

"So we are trying to build pressure on the Cypriot police to do their job properly and look into this case.

"The woman is very upset about what happened to her and is looking for justice, nothing else. She is ready to come back to Cyprus if needed."

A police statement from a Cyrpus Police spokesperson said: "The incident was reported to police by the management of the hotel where she was staying. The 18-year-old girl when she went at the Police Station (8/5/2019), she didn’t make a formal complaint.

Ayia Napa hosts thousands of party-loving Brits every year but the resort has been blighted by murder, rapes and organised crime in recent years.

Back in July last year another unnamed British teen was embroiled in a high-profile court case on the island after claiming she had been gang-raped by 12 Israeli men in a hotel room in the resort.

Cypriot cops claimed the teen had lied about the assault before the girl, who was 19-years-old at the time, hit back saying cops had forced her into making a false confession with no lawyer present and hours of interrogation.

She was put in prison for five weeks and then placed under house arrest after managing to raise 20,000 euros for bail.

The teen, now back in the UK, has since filed an appeal to try and get her conviction overturned.

Cypriot police have always denied any improper conduct in the investigation.

Back in June a Brit waitress, aged 20, was raped and plied with drugs after the attacker noticed her walking home alone after her shift.

The victim said she spoke to him as she recognised him from the area and that he had pulled out a bag of cannabis as they were driving and stopped twice to buy balloons to fill with laughing gas.

The man stopped the car near the town of Sotira, with the victim saying she was frightened as they were in a dark and remote location before attacking her. 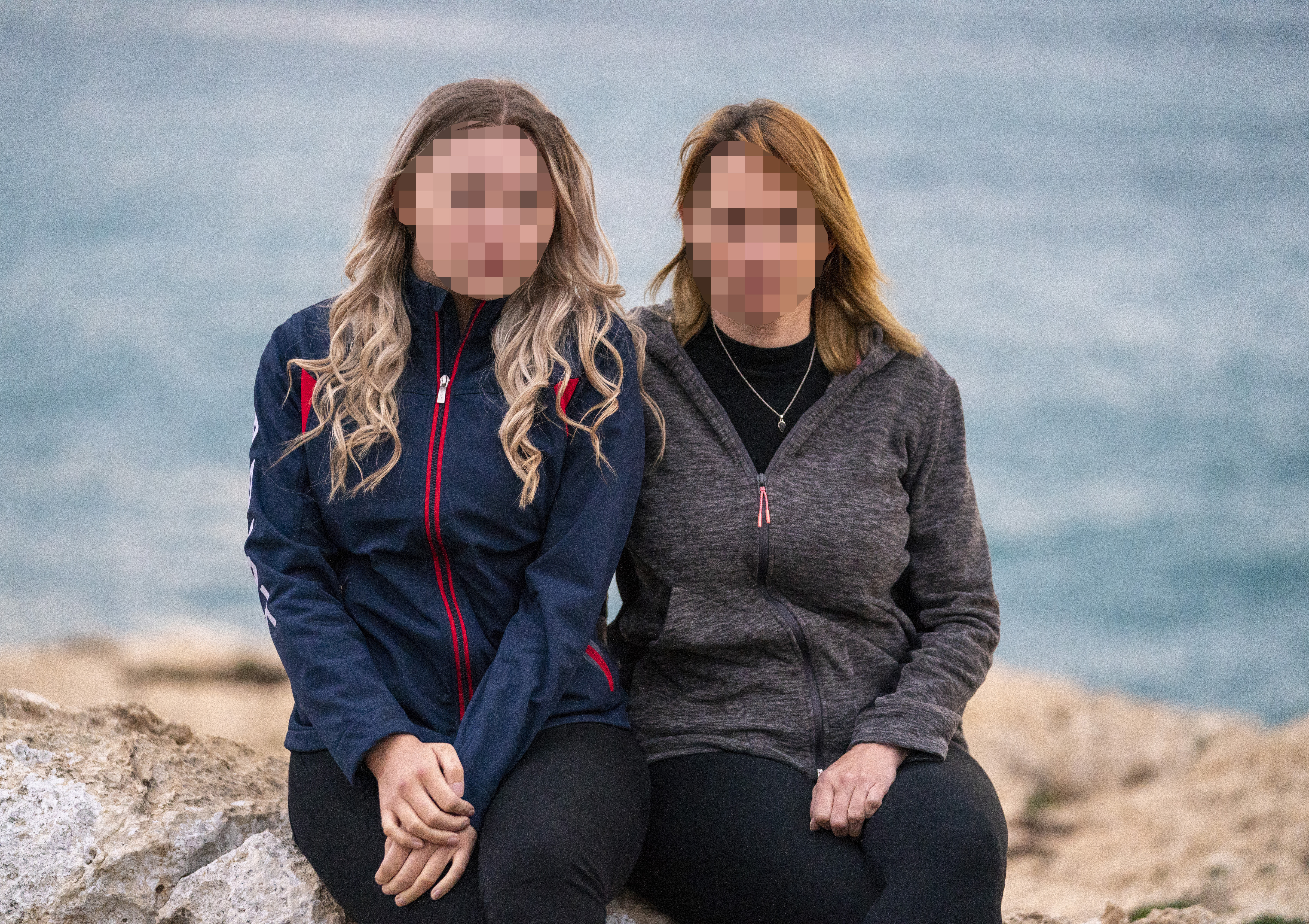