A BRIT has claimed a huge EuroMillions jackpot of £59million in the second UK win in a month. 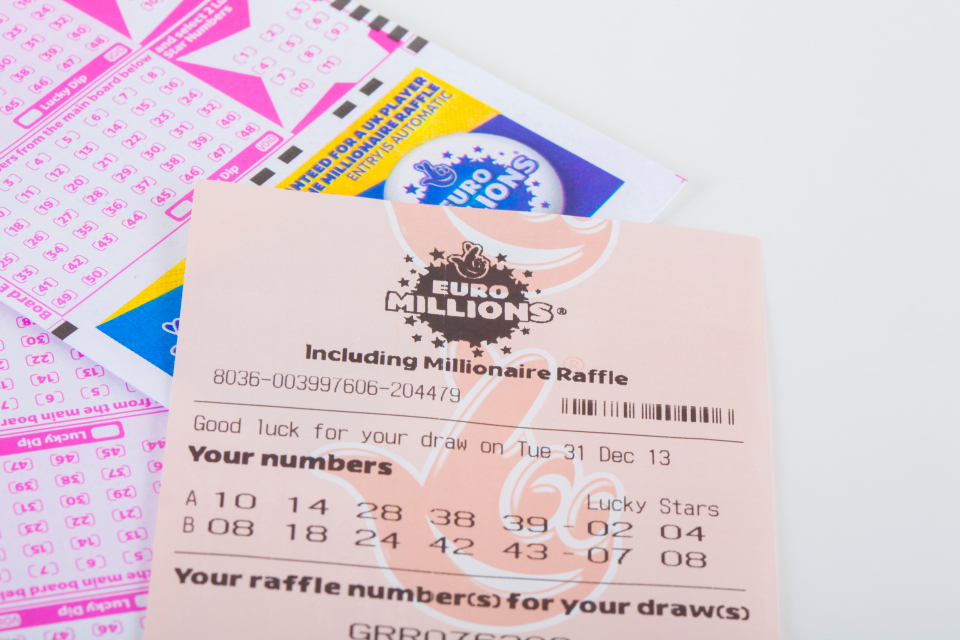 The verification process has now kicked off, with no information released yet on who the winner is or where the ticket was bought.

Camelot's Andy Carter, senior winners' adviser at the National Lottery, said: "What amazing news for this lucky ticket-holder who has claimed their amazing EuroMillions jackpot prize.

"We will now focus on supporting the ticket-holder through the process and on helping them to start to enjoy their life-changing win."

This is the third EuroMillions jackpot won in the UK already this year.

The payout made them the fifth biggest ever National Lottery winner and putting them squarely on the Times Rich List.

Both ticket-holders chose to remain anonymous.

Jane Park became Britain's youngest lottery winner when she scooped up £1 million in 2013.

The odds of winning any EuroMillions prize are 1 in 13.