Reports say around 40 people were involved in a fight which broke out near an Irish bar less than 24 hours before Lazio’s UEFA Europa League match against Seville. 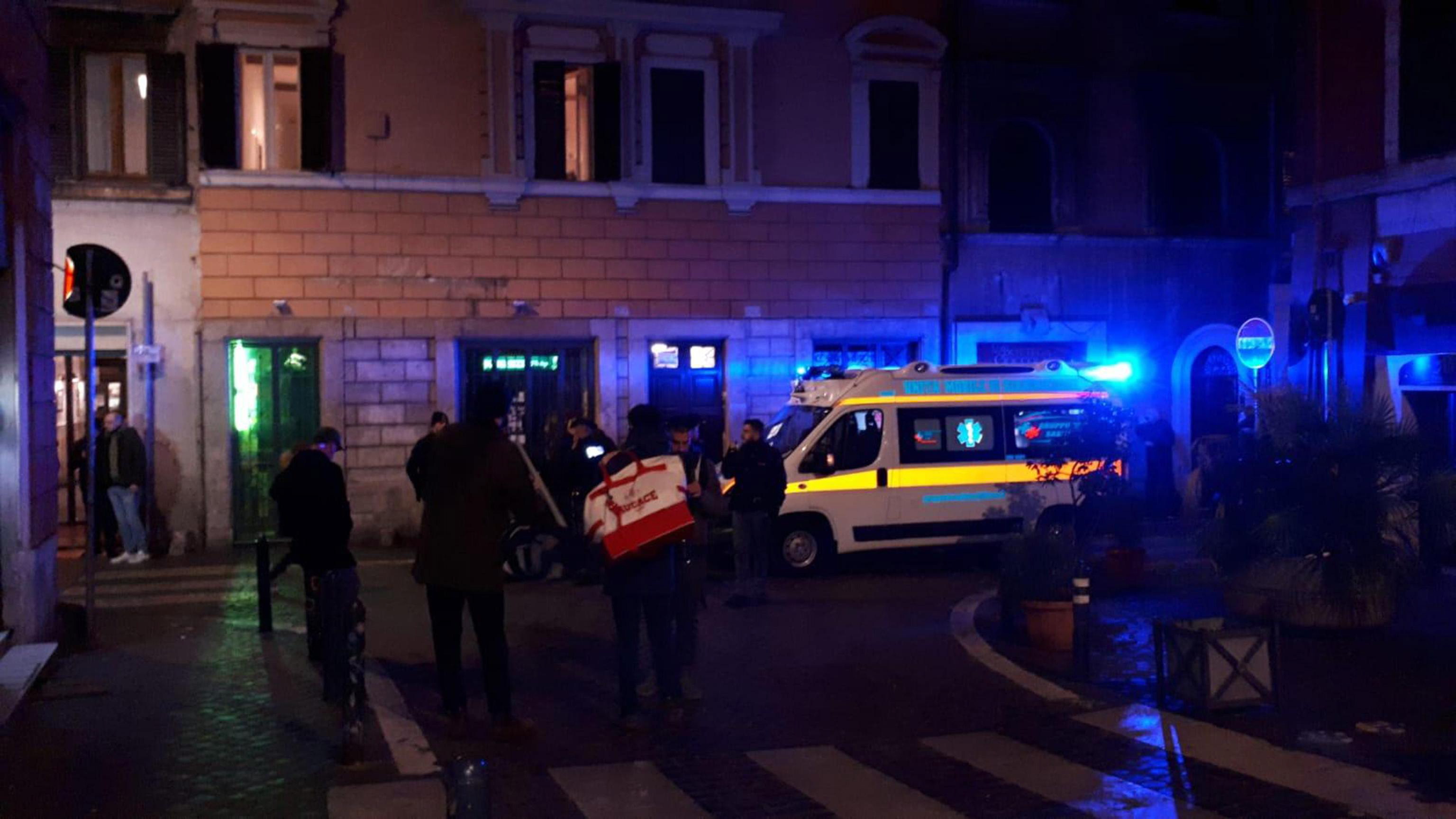 A Spaniard is understood to be fighting for his life after being knifed during the altercation.

Italian media have said a British man, an American and another Spaniard were among those who suffered stab wounds.

The violence broke out around 9.30pm on Wednesday near the Colosseum in the Rome neighbourhood of Monti, one of the city’s major tourist attractions.

It was not immediately clear if the unnamed Brit, said to have been taken to Santo Spirito Hospital like the other three casualties, was a holidaymaker wrongly targeted by the hooligans or lived in Rome.

We looked up and saw a group of hooded men armed with sticks, truncheons and belts and people fleeing.

Footage showed a group of hooded armed men – believed to be Lazio hooligans – dressed in black armed with sticks and truncheons running through the streets in search of Seville fans.

A witness told local press: “Everything was calm when we began to hear shouting and the sound of breaking glass.

“We looked up and saw a group of hooded men armed with sticks, truncheons and belts and people fleeing. One of the Spaniards was stabbed in the leg. He was frightened and asking for help.”

The most seriously-injured Spaniard is believed to be from the south-west city of Jerez, although authorities in Spain have not yet offered any official information to confirm the local reports he is a “code red” patient whose condition is critical.

Lazio play Seville tonight at the Stadio Olimpico in the first leg of the knockout stage of the UEFA Europa League.

The second leg will take place in Seville next Wednesday. 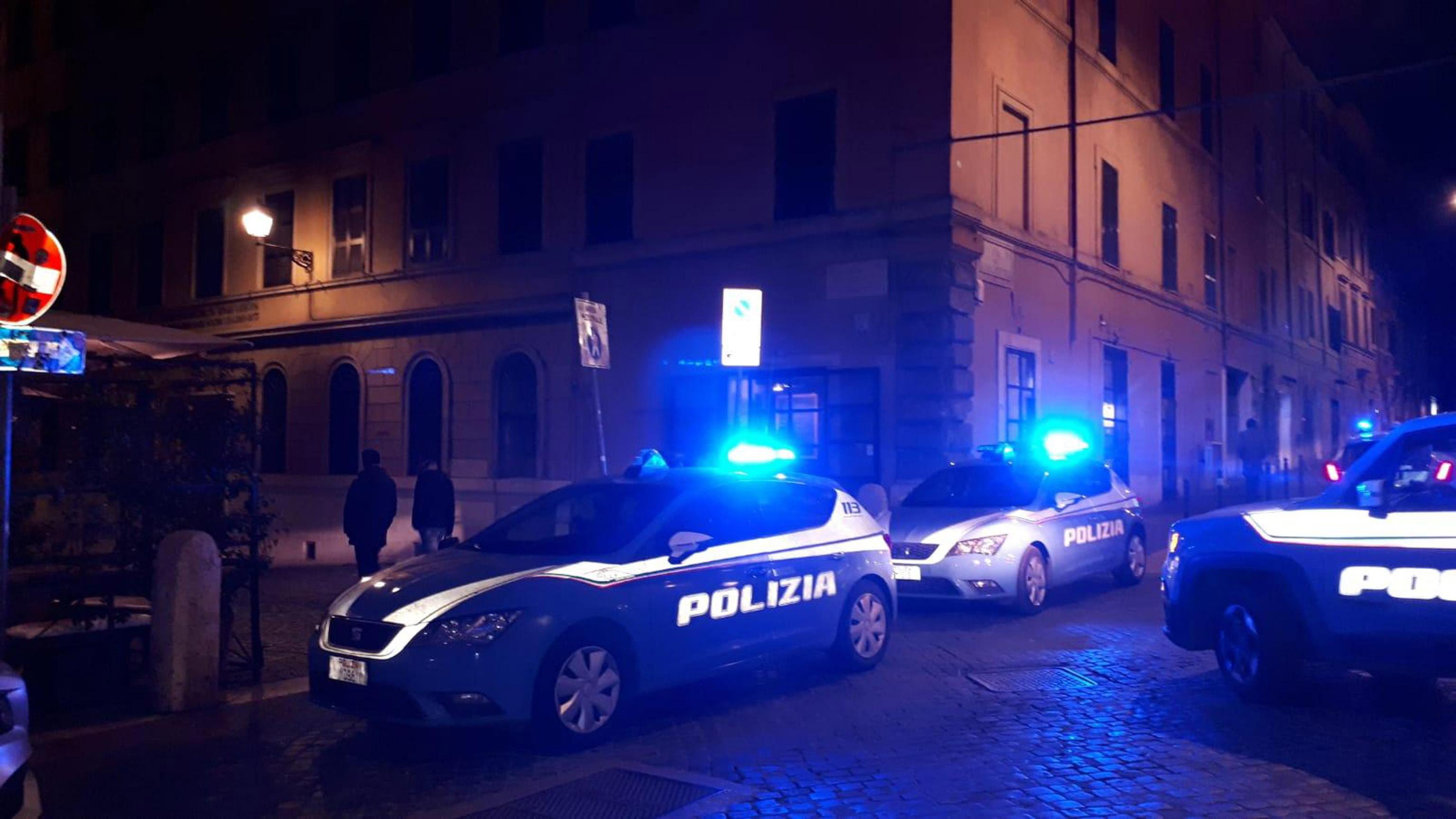 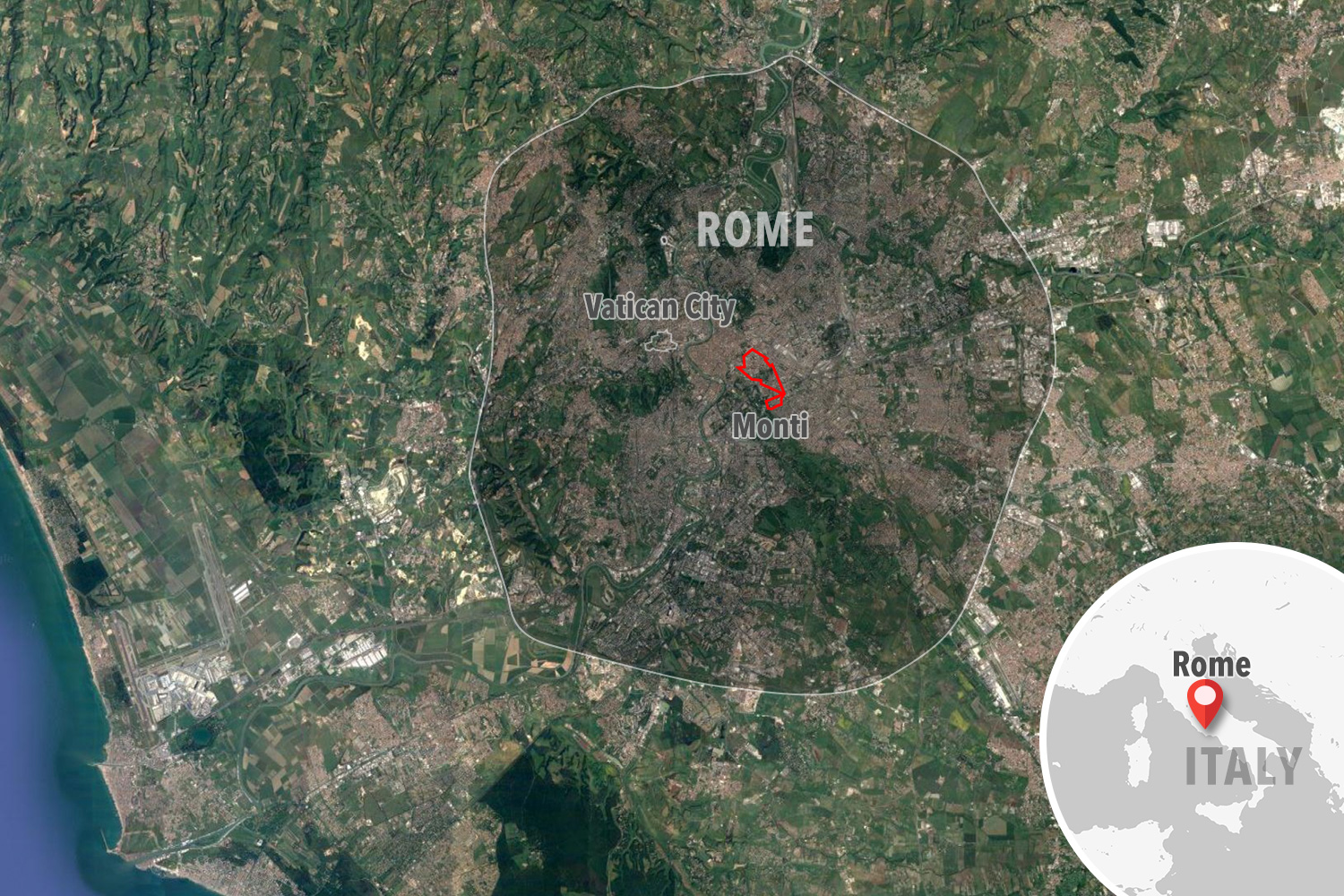