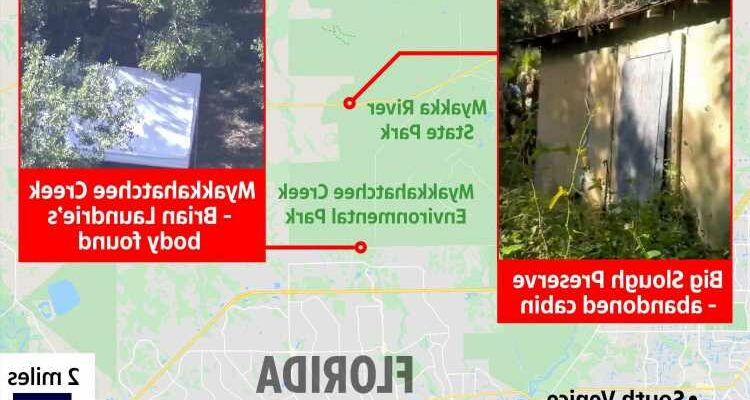 BRIAN Laundrie sleuths have found a creepy cabin were the fugitive could have hidden while cops searched for him.

Laundrie's remains were found in Myakkahatchee Creek Park, Florida on October 20 in a grassy stretch of land that had, for weeks before the discovery, been submerged in storm waters. 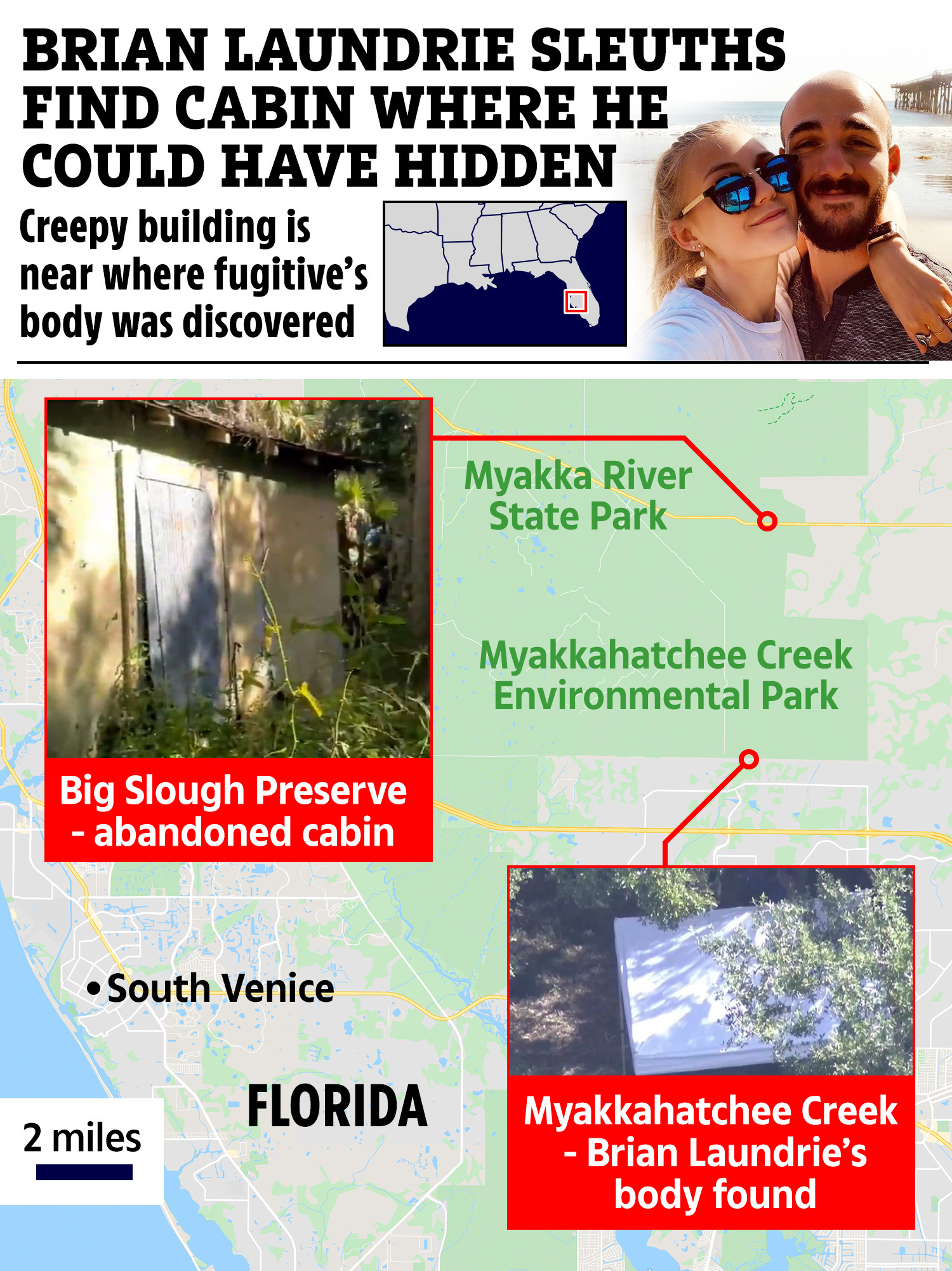 He left had parents’ North Port home on September 13 after his fiancé Gabby Petito disappeared while the couple were on a cross-country road trip.

Two days later he was named as a ‘person of interest’ in the investigation in the case and her body was found on September 19 in a Wyoming national park.

Following Laundrie's disappearance, authorities focused their search on an area of Florida swampland but law enforcement came in for criticism for failing to locate him.

Now online sleuths have uncovered the abandoned cabin at nearby Big Slough Preserve and speculated Laundrie may have used it to hide as cops hunted for him.

“Could be a future hideaway for fugitives in the future. Was this ever searched? Probably not! Botched investigation!,” tweeted Andra Griffin.

She describes herself as an activist “seeking justice for Gabby Petito”.

Griffin shared a video of the cabin which is dilapidated inside, with parts of the ceiling fallen on a bench and wood strewn across the floor.

“For someone running from the law, this would be a good spot for them to run." she can be heard saying.