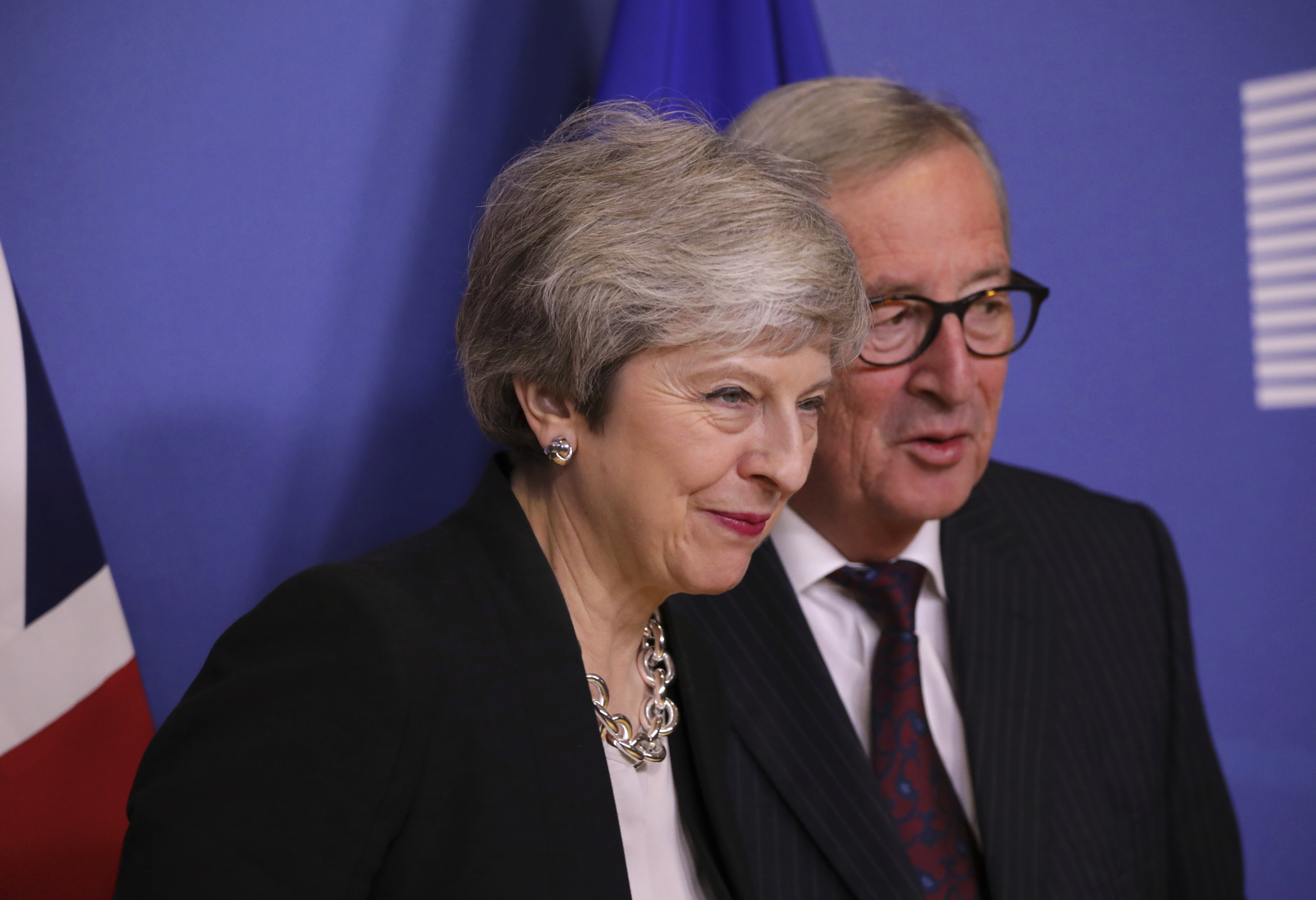 The fix could be enough to allow the PM to bring her deal back to the Commons next week and finally get the backing of MPs.

Today Brexit Secretary Stephen Barclay and Attorney General Geoffrey Cox are in Brussels trying to hammer out the legal details.

Mr Cox is seen as key to winning over Tory Brexiteers who've refused to back the deal so far.

Mrs May met Mr Juncker yesterday as the clock ticks down to Brexit Day – with just 36 days left before we leave.

After their encounter, the two leaders published a joint statement saying they discussed "which guarantees could be given with regard to the backstop that underline once again its temporary nature and give the appropriate legal assurance to both sides".

They also agreed that Mr Barclay and EU envoy Michel Barnier would start talks on a hi-tech measures to ensure the backstop is never needed.

Mr Juncker and the PM will hold further talks in the next weeks.

Today the Eurocrat played down hopes of an imminent breakthrough, saying he is "not very optimistic" about a Brexit deal.

But Mrs May's ministers suggested the deal could return to the Commons in days.

Philip Hammond said: "I know that it is extremely uncomfortable for business in particular and people in general that we are so close to the wire. Unfortunately these things tend to go to the wire.

"There may be an opportunity to bring a vote back to the House of Commons – that will depend on the progress to be made in the next few days."

And Commons Leader Andrea Leadsom told MPs: "When we agree the progress we need we will bring forward another meaningful vote."

This weekend Mrs May will be at a summit of EU and Arab Union leaders in Egypt where she's expected to lobby European chiefs on Brexit. 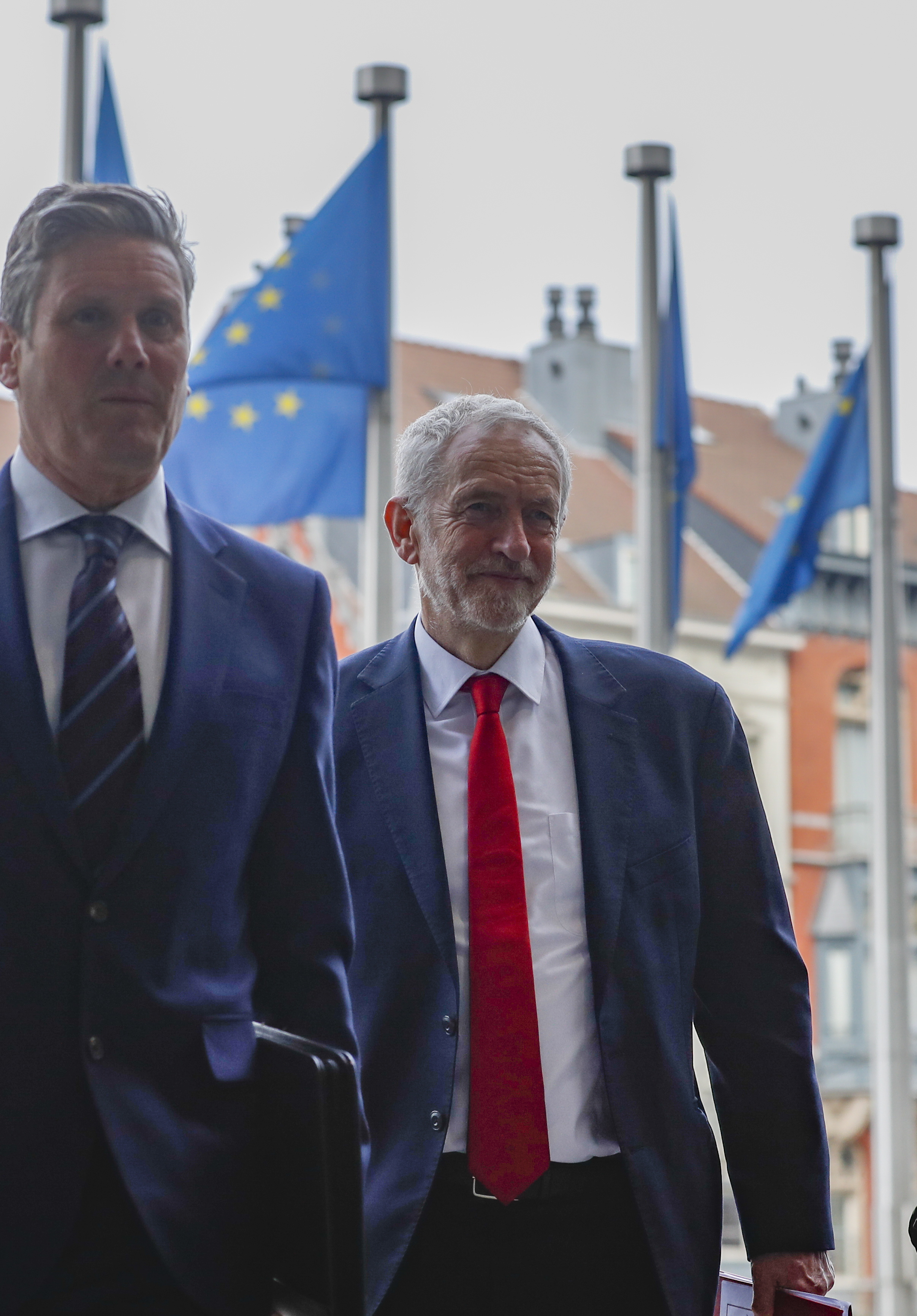