Leader Arlene Foster admitted she would ignore the deal's other problems if the PM succeeds in rewriting the plan for the Irish border. 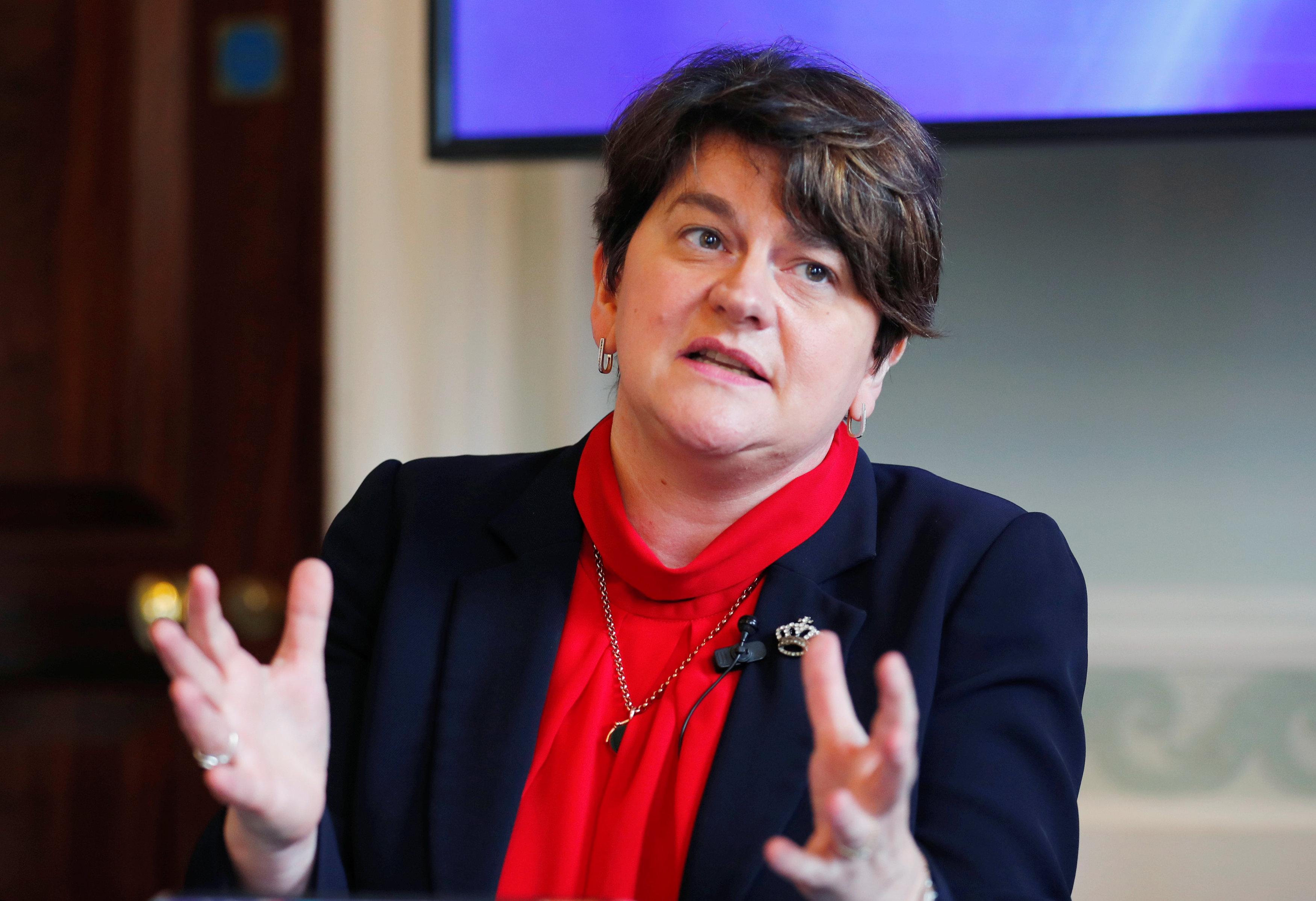 The boost came as Mrs May travels to Northern Ireland in a bid to shore up support for the withdrawal agreement.

The DUP are crucial to the PM's strategy – because she believes if they come on board and back her deal, dozens of Tory Brexiteers will follow.

Today Mrs Foster told the BBC: "If the backstop is dealt with in the withdrawal agreement, then despite the fact that we may have misgivings around other parts of the agreement, we will support the Prime Minister.

"Because we do want Brexit to happen in an orderly fashion."

The unionist boss said the "current backstop" would have to be replaced by a different way of keeping the Irish border open.

She promised to lobby Mrs May on the issue when they hold talks in Belfast tomorrow.

She said: "We will be reiterating our opposition to the current backstop. And the fact that Parliament has now backed that position means that she has a clear mandate to go back to Brussels.

"The current backstop is toxic to those of us living in Northern Ireland, and indeed for unionists right across the United Kingdom, because it would cause the break-up of the United Kingdom into the medium and longer term."

“But we will find a way to deliver Brexit that honours our commitments to Northern Ireland, that commands broad support across the community in Northern Ireland, and that secures a majority in the Westminster Parliament."

Mrs May got a boost from Angela Merkel yesterday as the German leader called on Brussels to be flexible with Britain.

And a grand committee of Tory MPs from across the Brexit divide is meeting civil servants for a second day of talks on how to find "alternative arrangements" which could replace the backstop. 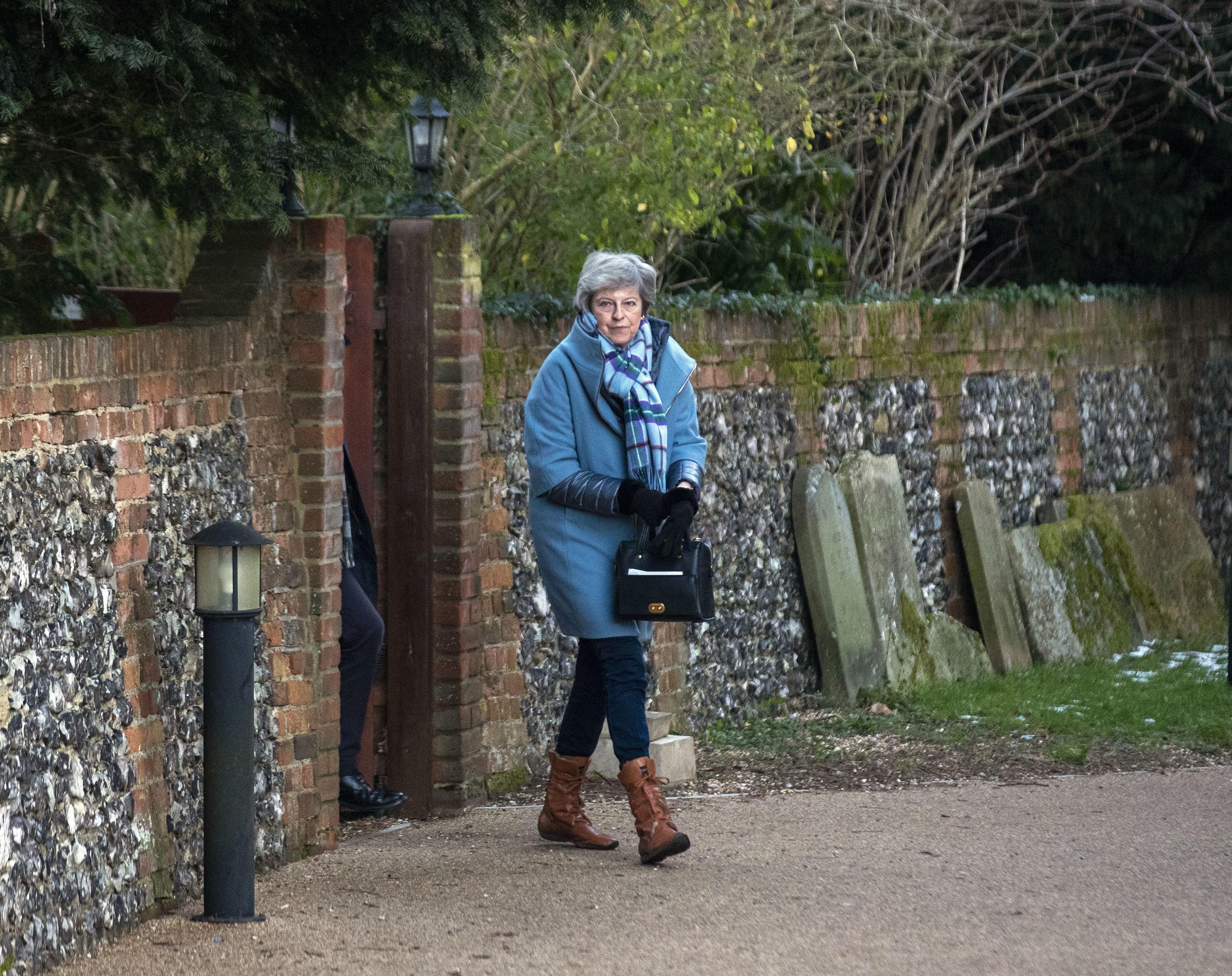 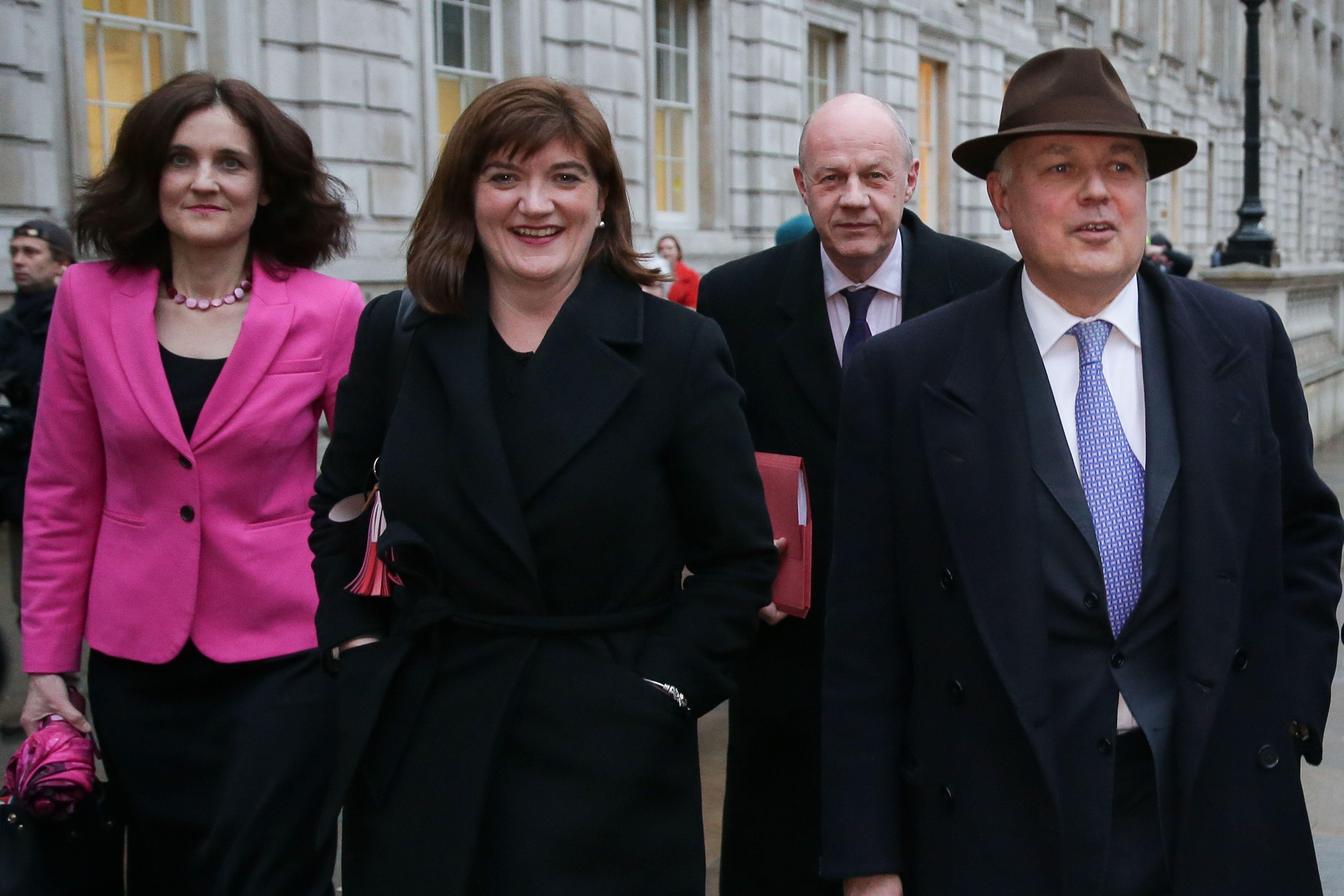