The two leaders were expected to face off over the merits of the PM's Brexit debate on Sunday – the night of the I'm A Celeb final. 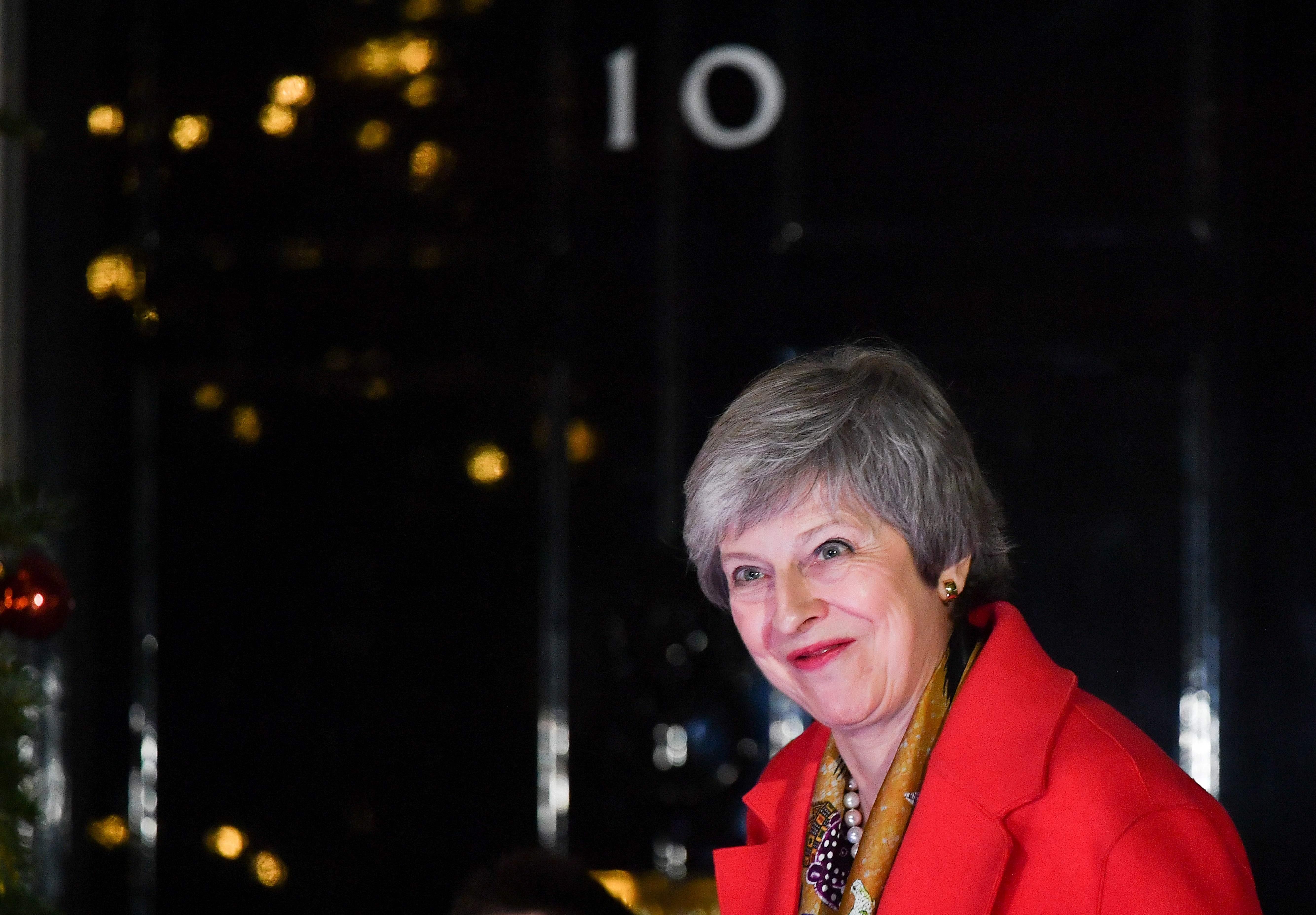 But tonight it emerged that clash has been called off – because the two leaders couldn't decide on the format.

Mrs May wanted to go on the BBC for an event featuring an expert panel quizzing the pair.

But Mr Corbyn preferred ITV's plan for a straightforward head-to-head, with no one else involved.

Earlier this week, the BBC gave up on their proposed programme, acknowledging that the Labour boss would not turn up. 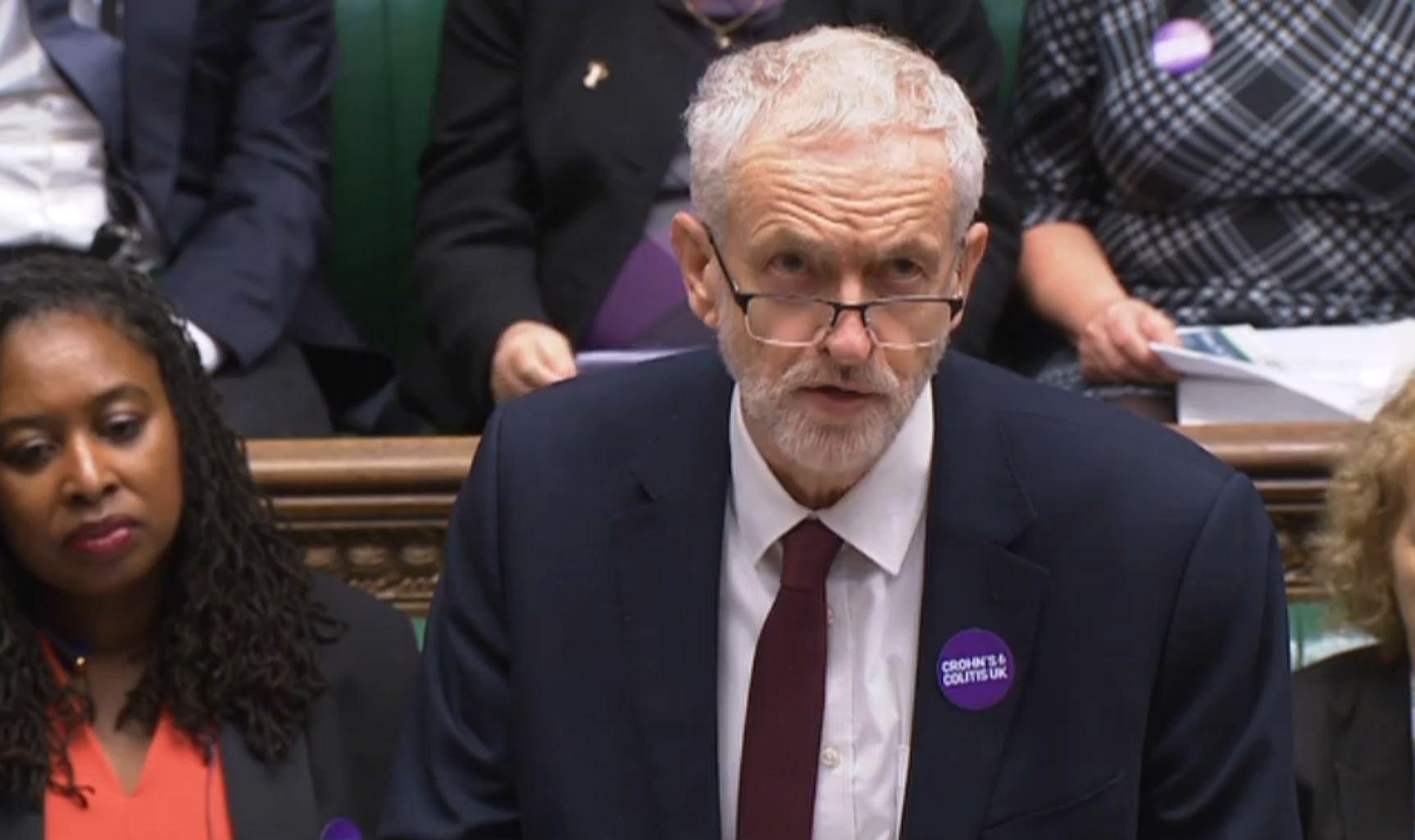 The broadcaster said: "ITV invited the Prime Minister and leader of the Opposition to appear in an ITV programme this Sunday evening, and we have been clear that it is up to those invited to decide whether they want to accept the invitation.

"ITV is developing its plans for covering the build-up and reaction to the crucial Commons vote next Tuesday, and a range of voices and opinions will be represented on the subject of Brexit in our output."

Mrs May issued her challenge to Mr Corbyn in a Sun interview last week.

He said he was keen to take on the PM and argue against her Brexit deal.

Tonight a Labour spokesman said: "The Prime Minister has refused to join Jeremy in a head-to-head debate. Her team tried to confuse people with a convoluted format.

"But the British public will see this for what it is – Theresa May unable to face real scrutiny over her crumbling deal."

Channel 4 will host its own debate on Sunday, with four politicians from across the spectrum being interrogated by normal voters.