But after a chaotic few days – weeks – years – at Westminster, the public has been left wondering whether it will really happen as planned? Here's what you need to know. 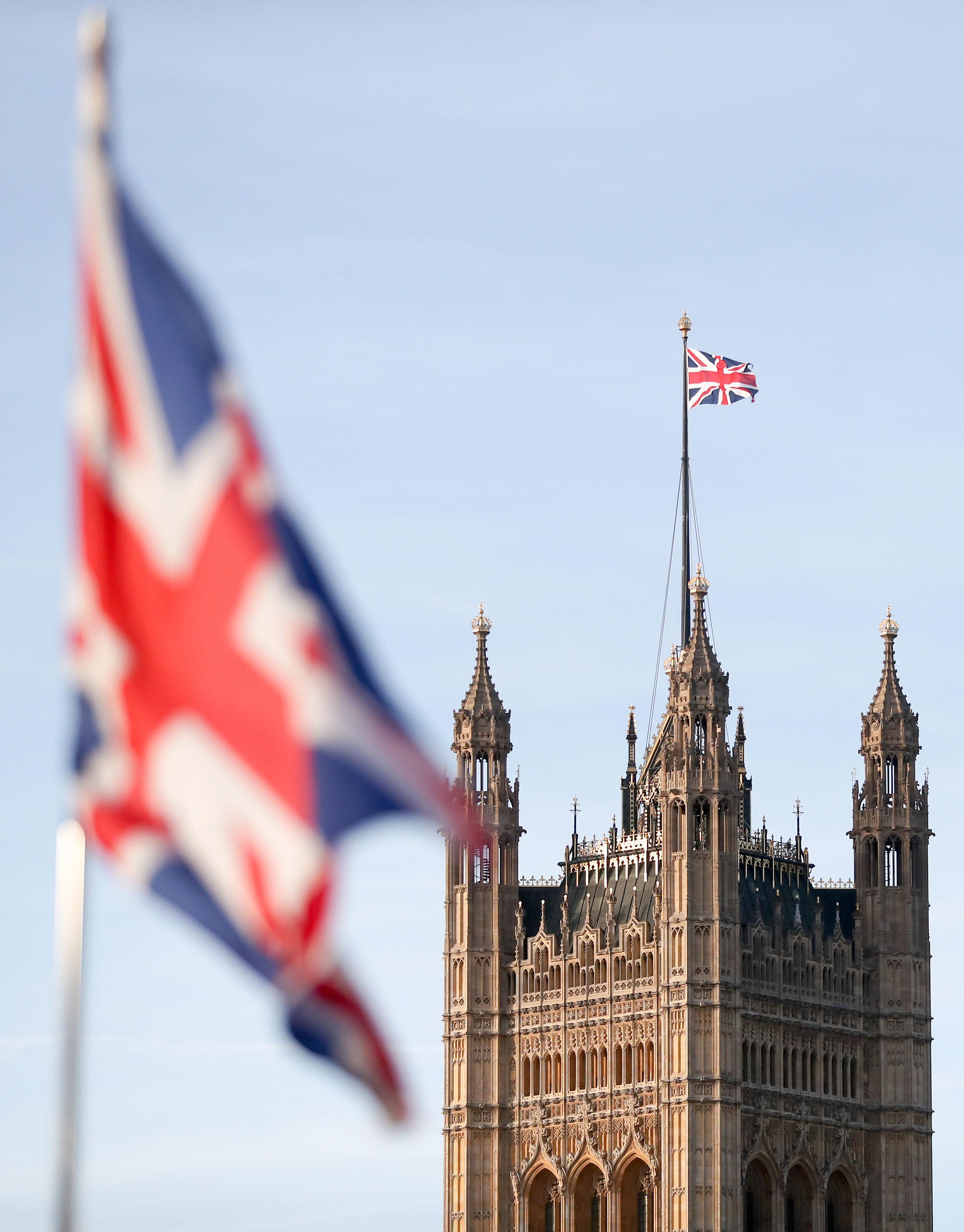 When does Britain leave the EU?

In between this date and December 31, 2020, there is expected to be some form of transition period.

The grace period will allow businesses and others to prepare for the day the new post-Brexit rules between the UK and EU begin.

Free movement will continue throughout the transition period.

The UK will be able to make its own trade deals, however, they will not come into force until January 21, 2021.

Future relations between the UK and EU have been subject to extensive negotiations, but it is not yet known how things will work in the long term.

Both sides hope they can agree within six months about issues such as trade, travel and security.

The deal could then be given the go ahead in time for the day the UK leaves. 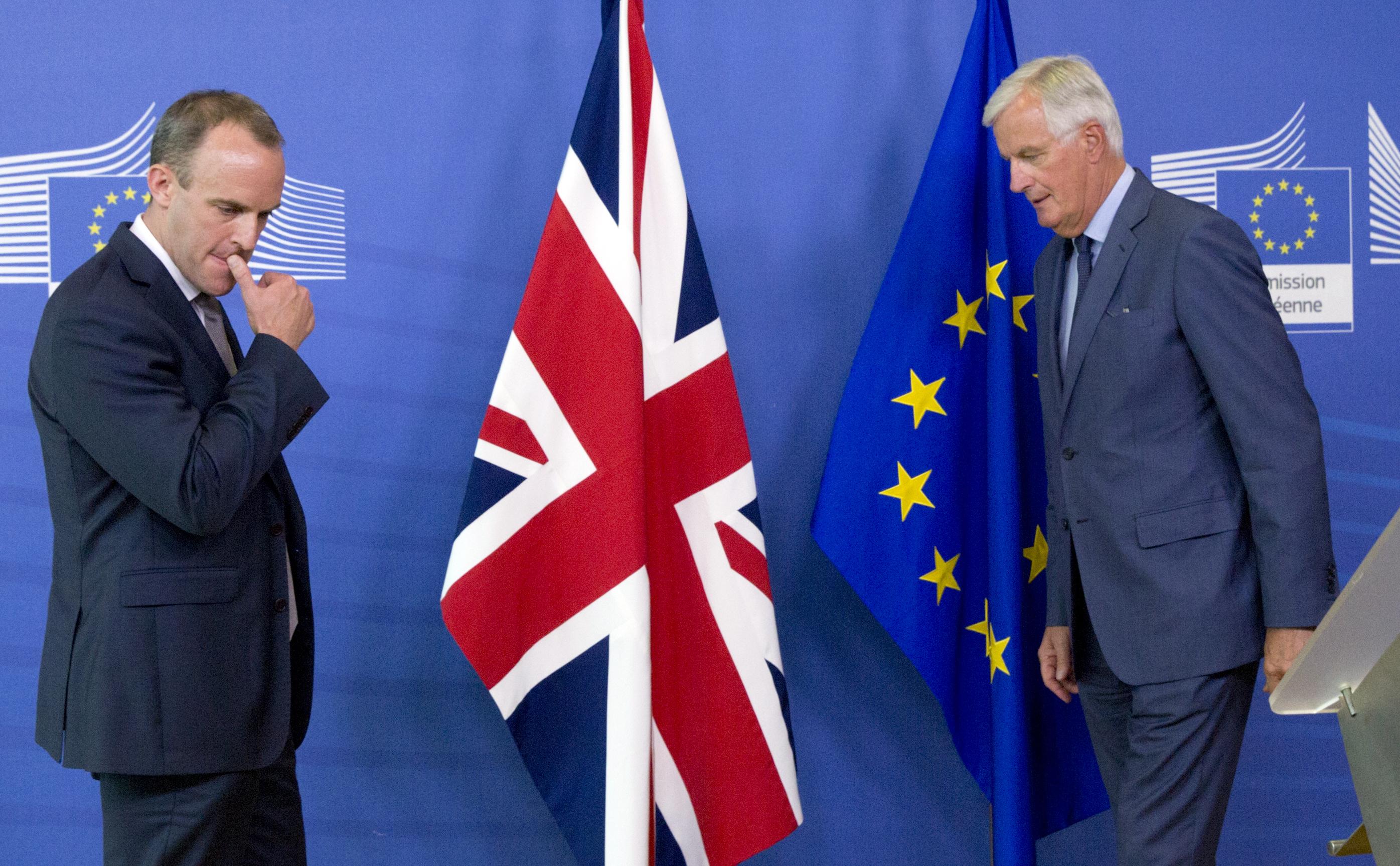 Could the departure date be delayed?

Just months before the UK was due to extract itself from the EU, Theresa May finally agreed on a departure deal with the EU – only to realise the most of Parliament wouldn't back it.

So at the eleventh hour she pulled a Commons vote asking MPs to agree on the Brexit plan – a move that backfired when it triggered a vote of no confidence the very next day – the first in nearly 40 years.

May narrowly survived the vote on December 12, 2018, but was left with little room for manoeuvre –  and further proof that most of her MPs don't like her plan one jot.

May is now hell-bent on getting further assurances from EU leaders to sweeten the deal for her MPs as time for striking a deal rapidly runs out.

But so far they don't seem to be giving her what her MPs really want – including a firm end-date for backstop.

She is reported to have a Commons vote pencilled in for January 14,  with the Government pledging to hold it before January 21.

If EU leaders and Parliament reach no agreement in the next three months, then Britain is set to crash out of the EU with no formal arrangements for the future relationship.

A no deal would also see residency rights for EU nationals in the UK potentially disappear overnight.

There is also uncertainty over what would happen at the 310 mile border between Northern Ireland and the Republic.

Customs checks on cross-Channel freight could also cause havoc at ports, hitting food supplies and other goods such a motor parts.

This is a scenario that everyone seemed desperate to avoid – but the Government is now scrambling to prepare for.

Civil service chief executive John Manzoni said Whitehall would double the number of staff working on Brexit if talks collapse and Britain ‘crashes out’ of the EU on March 29.

When was the Brexit referendum?

The EU referendum asked voters whether they wanted Britain to leave the European Union or remain in it.

The vote resulted in 51.89 per cent in favour of leaving and 48.11 per cent wanting to remain.