The two leaders spoke on the phone as the UK and EU remain at loggerheads over fishing rights and “a level playing field agreement”. 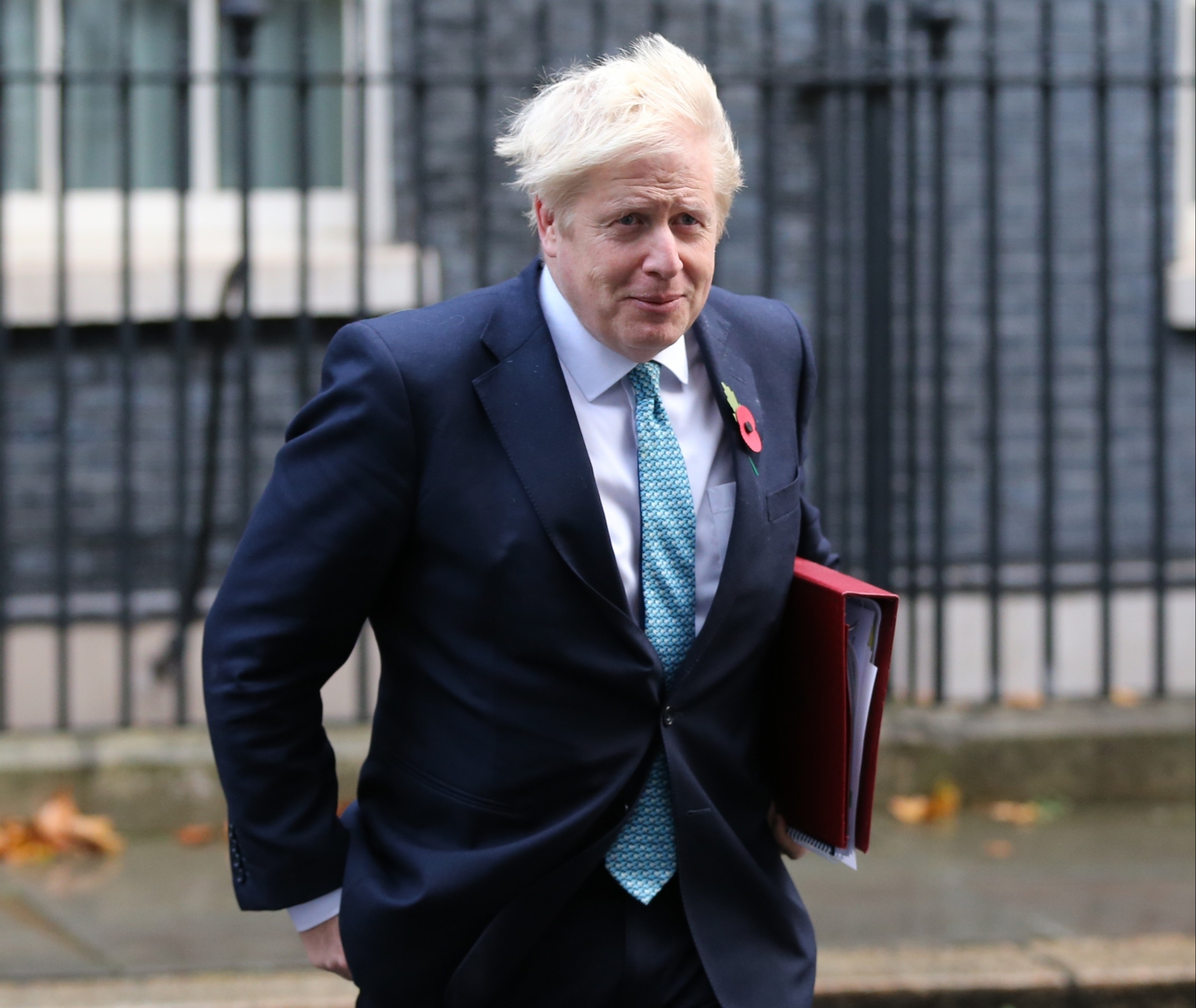 The Prime Minister discussed the state-of-play in the deadlocked trade talks – a key moment in the cross-Channel bartering.

Mr Johnson and the EU chief agreed to “redouble efforts” to reach a deal and signed off on talks continuing next week.

A No10 spokesman said: “Prime Minister Boris Johnson today spoke with European Commission president Ursula von der Leyen for a stock take on the progress in the negotiations between the UK and the EU.

“The prime minister set out that, while some progress had been made in recent discussions, significant differences remain in a number of areas, including the so-called level playing field and fish.

“The prime minister and president agreed that their negotiating teams would continue talks in London next week, beginning on Monday, in order to redouble efforts to reach a deal.

“They agreed to remain in personal contact about the negotiations.” 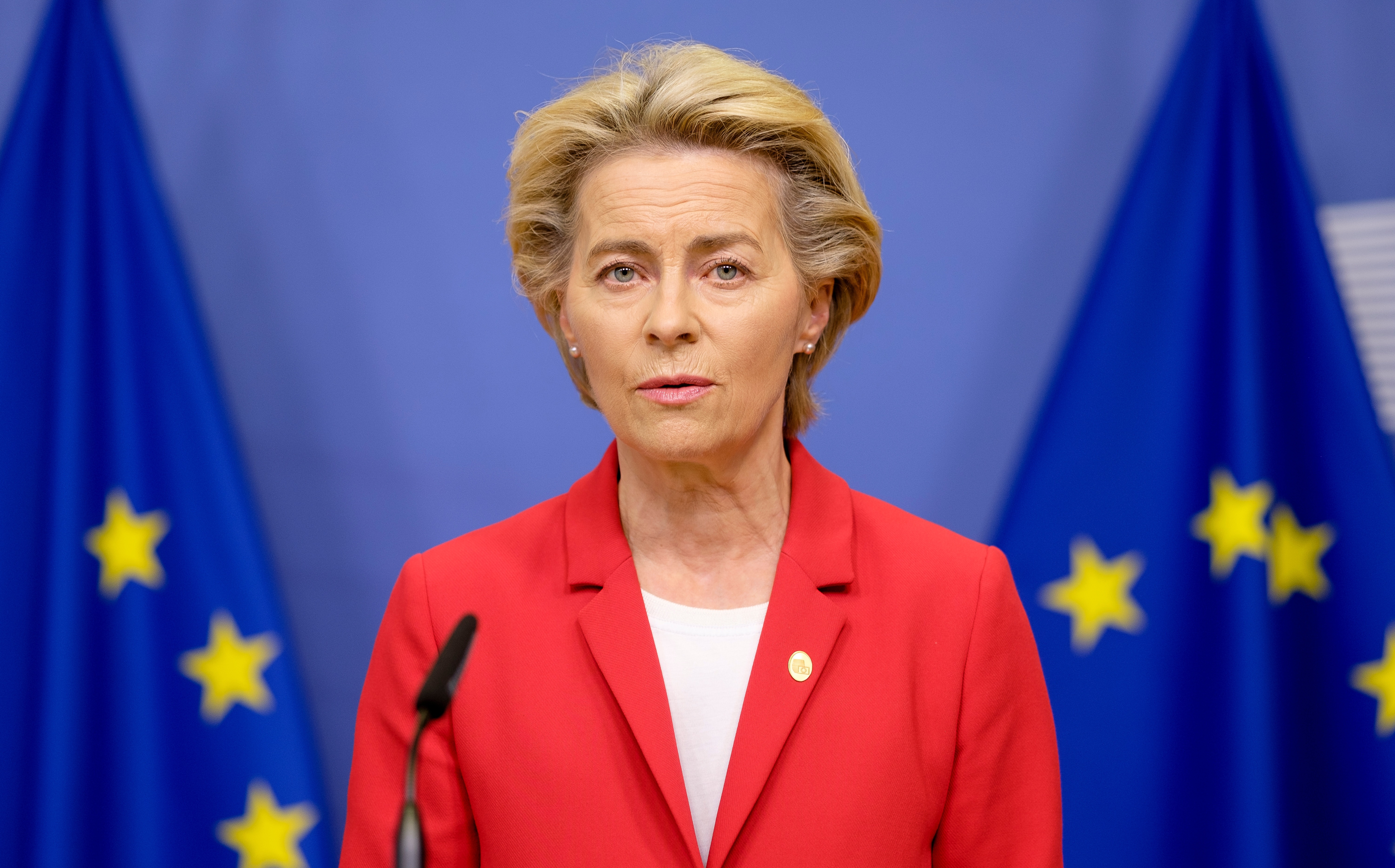 The pair spoke face-to-face earlier this week as the deadline for a deal edges closer.

After talks finished on Wednesday, Mr Barnier briefed MEPs and EU diplomats that “very serious divergences” remain, with only 54 days left until the end of the transition period.

He said the main stumbling blocks continue to be around the “level playing field” aimed at preventing unfair competition in areas including state subsidies, fisheries policy and the governance of any deal.

“My talks with Michel Barnier will continue in London on Monday.”

He previously said progress has been made during two weeks of intensive negotiations but “wide divergences remain on some core issues”.