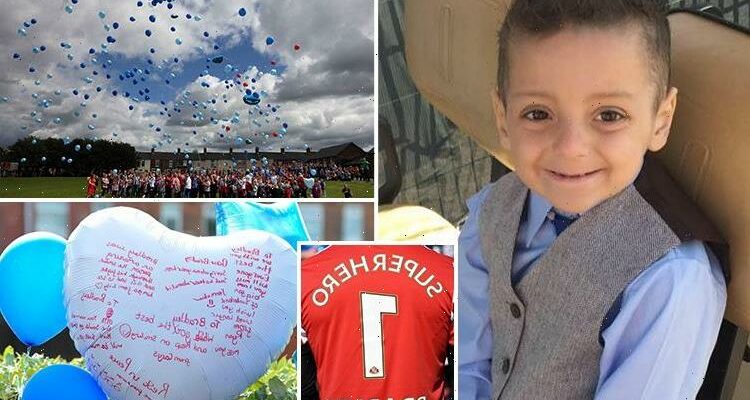 THE grieving mother of brave Bradley Lowery has thanked the thousands of people who joined together to farewell her son.

Six-year-old Bradley Lowery lost his long battle with childhood cancer neuroblastoma this month, with his death leaving the nation devastated. 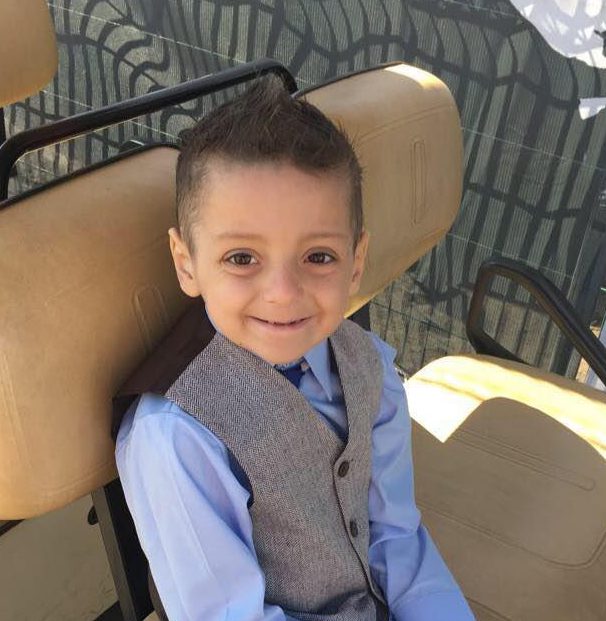 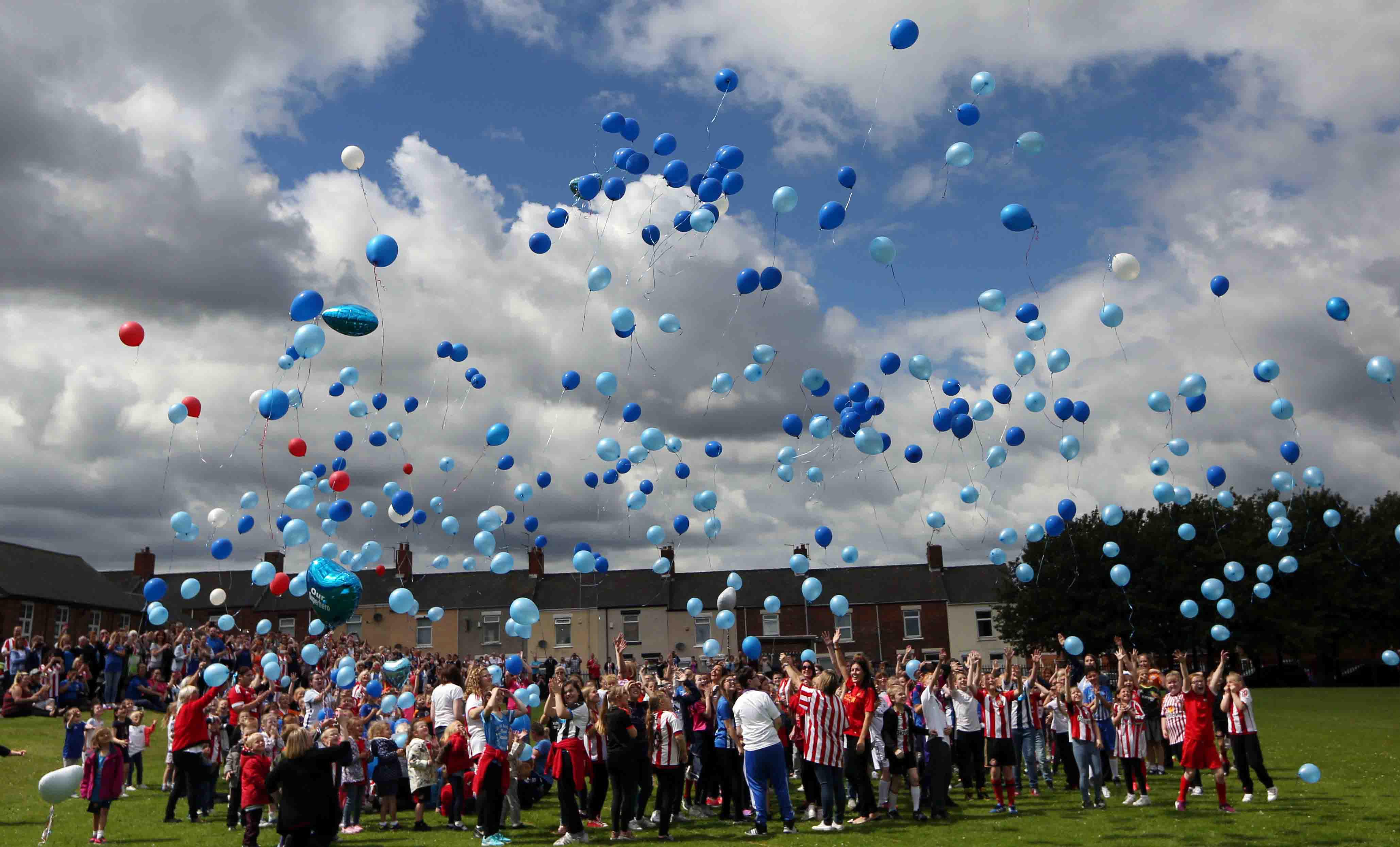 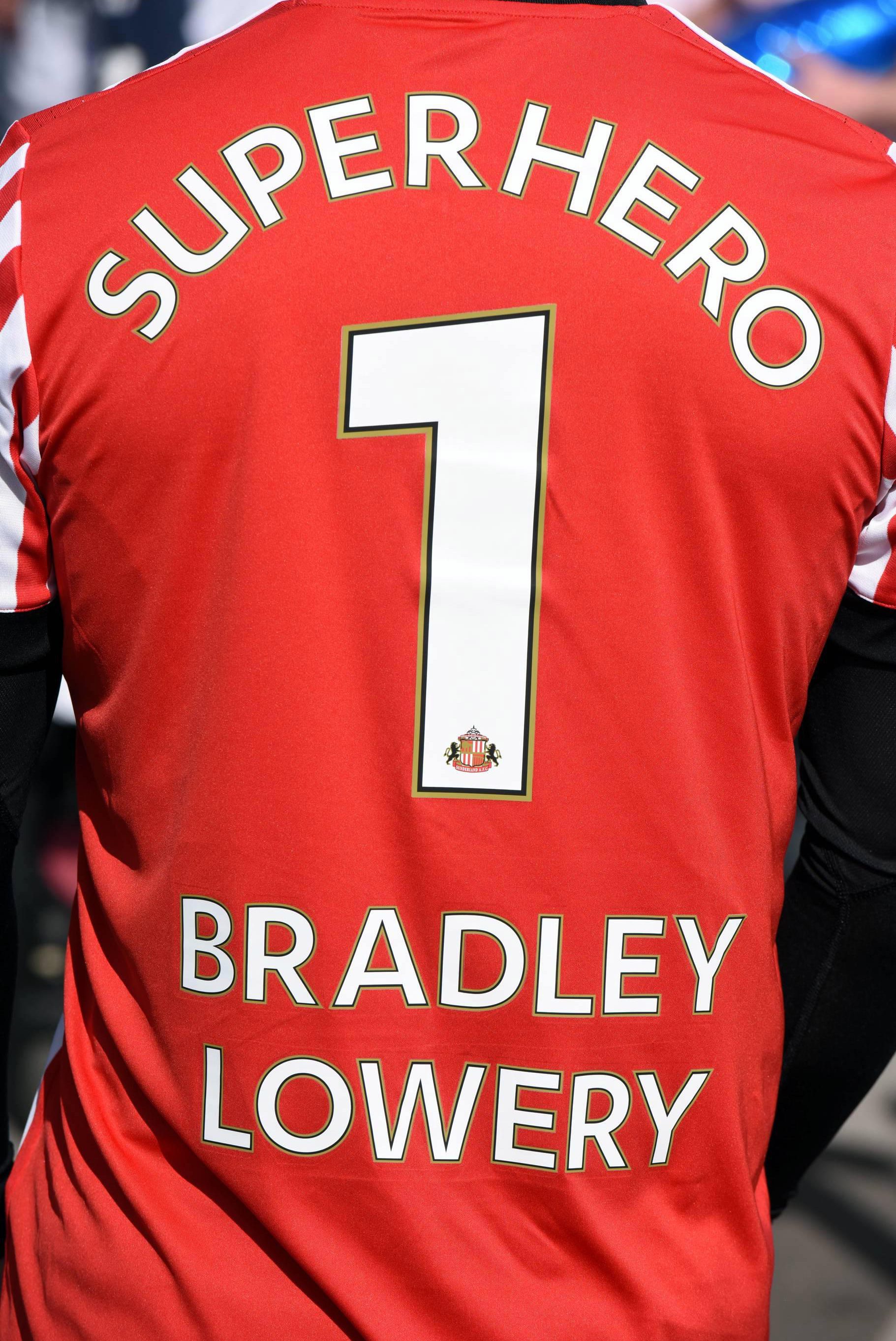 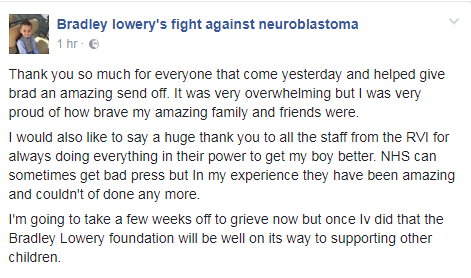 His mum Gemma shared a thankful message to her supporters, writing: "Thank you so much for everyone that come yesterday and helped give Brad an amazing send off.

"It was very overwhelming but I was very proud of how brave my amazing family and friends were."

She added her thanks to the NHS, saying they had done "everything in their power" to help her son.

The heartbroken mum wrote: "NHS can sometimes get bad press but in my experience they have been amazing and couldn't of done any more."

Closing off, she added she would take a few weeks off to grieve but was determined the Bradley Lowery Foundation would continue its work to support other sick children.

Her thanks came after thousands of mourners paid tribute to the young boy, with a sea of people wearing Sunderland shirts clapping as his coffin passed through the streets of Blackhall, County Durham. 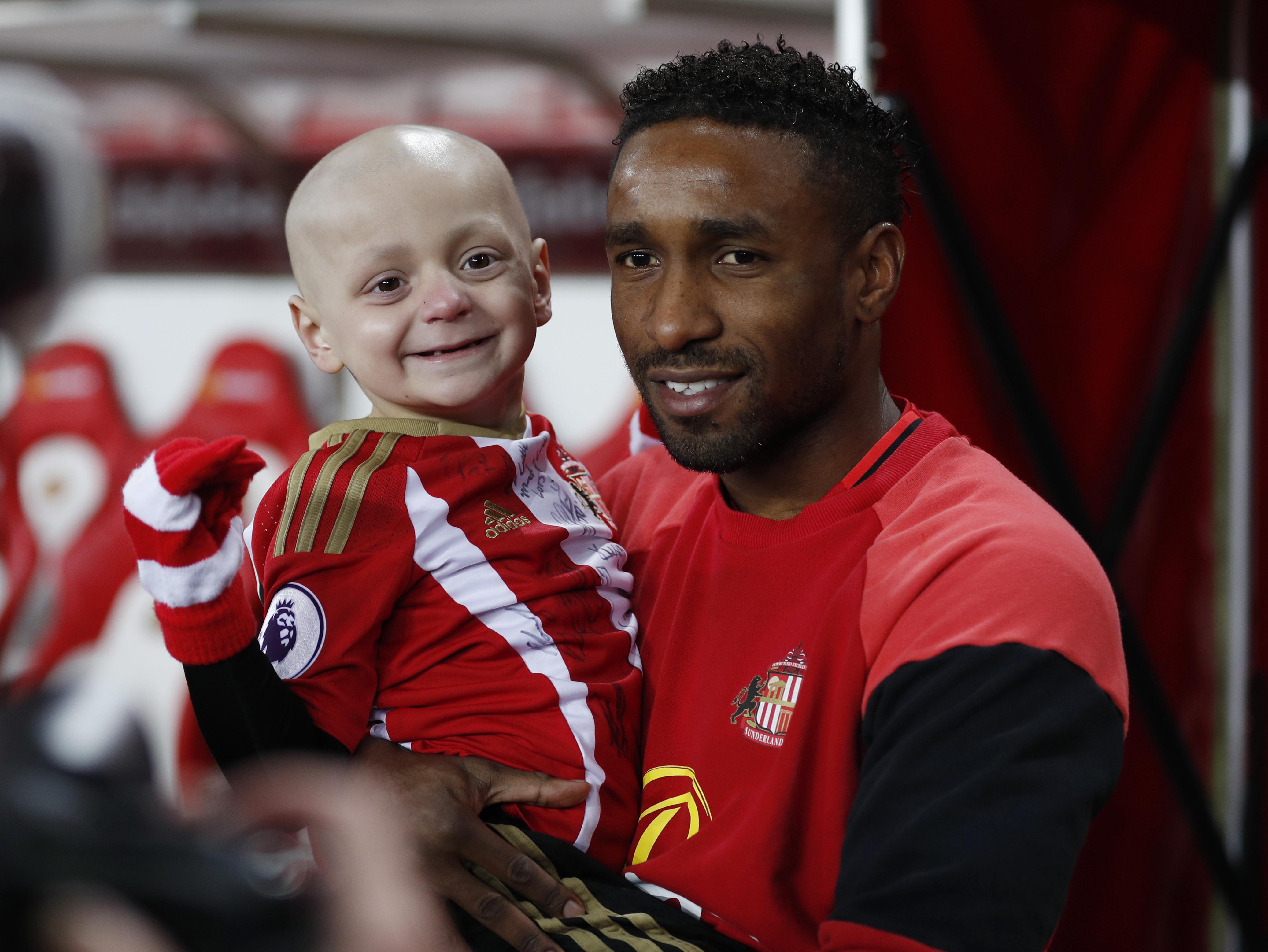 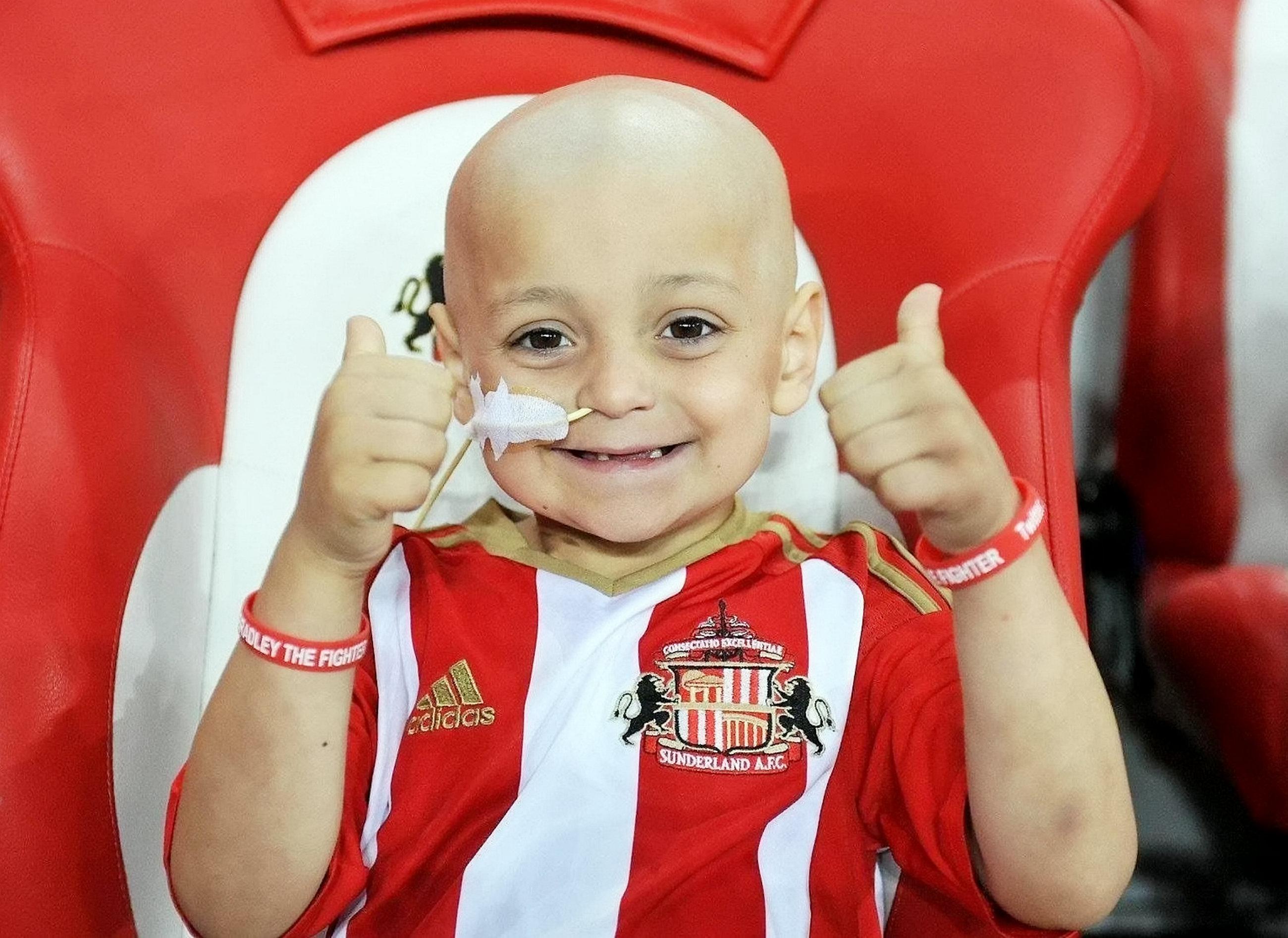 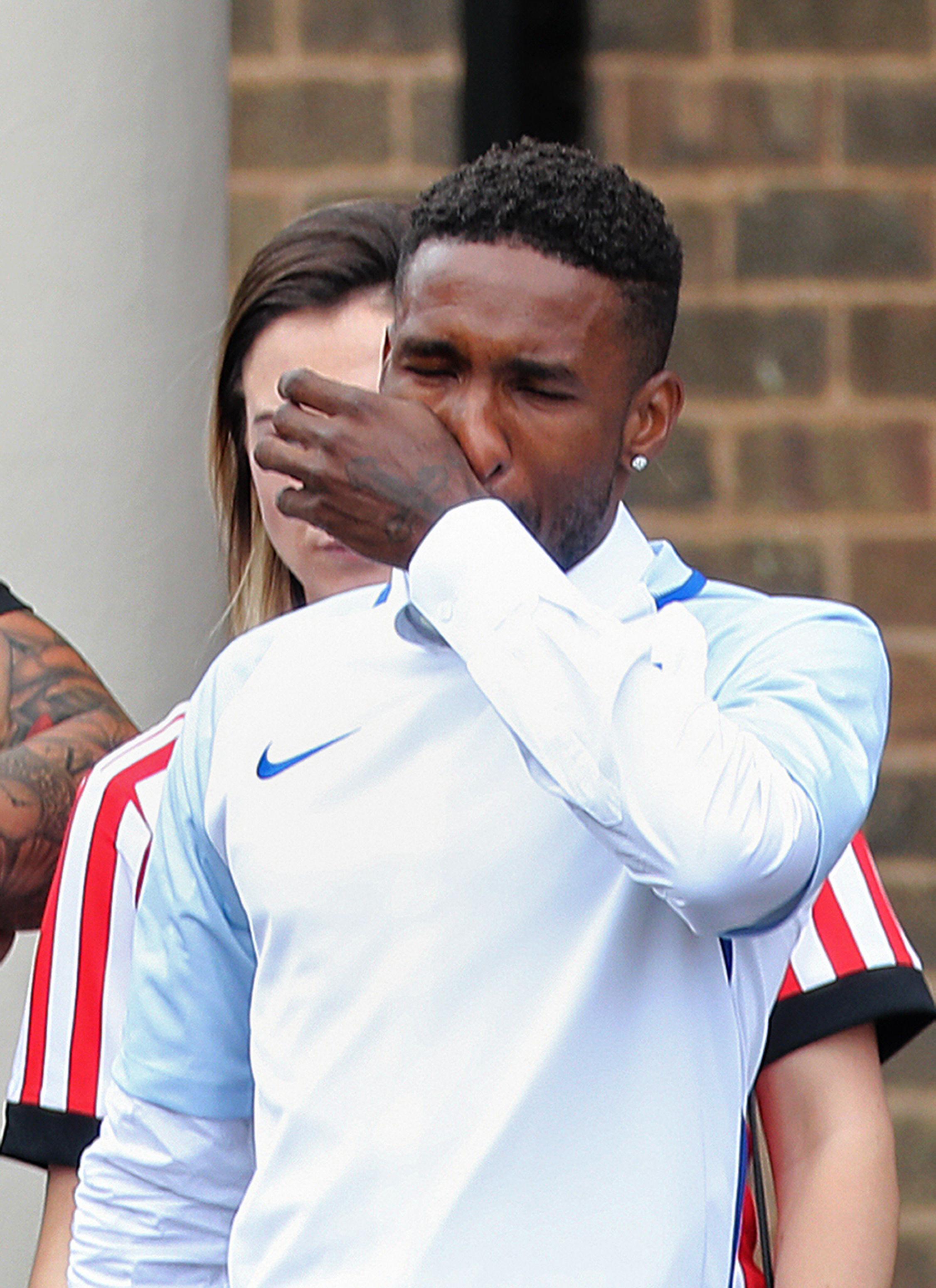 Mum Gemma had been comforted by family members as she made her way into St Joseph’s Church, where Bradley was baptised six years ago, after the horse and carriage procession through their hometown for her son's funeral earlier this week.

Bradley’s dad tearful dad Carl carried the coffin, which included the picture of the inside of Sunderland’s Stadium of Light.

Gemma read a touching poem to the youngster, who lost his battle with childhood cancer neuroblastoma last week, saying: "A smile so big and beautiful it could brighten any room, a real life superhero who left us far too soon.

“Although your life with us was short, you must have a job to do in heaven with the angels as God has chosen you.

“We will meet again – our superhero up in the sky.”

Others who could not make the service took to social media to show their support for Bradley, using the hashtag #cancerhasnocolours.

Blue hearts also flooded social media in a show of support for the brave boy.

'Sadistic' girl, 16, 'laughed as she tortured a doctor to death in park'

Supporters had hoped a massive fundraising effort last year could get Bradley to the US for pioneering treatment for the childhood cancer neuroblastoma, but his heartbroken family announced at Christmas that his cancer was terminal.

Bradley died a week ago in his parents' arms at his home in Blackhall.

He had a close friendship with 34-year-old Defoe, who said Bradley had been his "best friend" and would continue to inspire him. 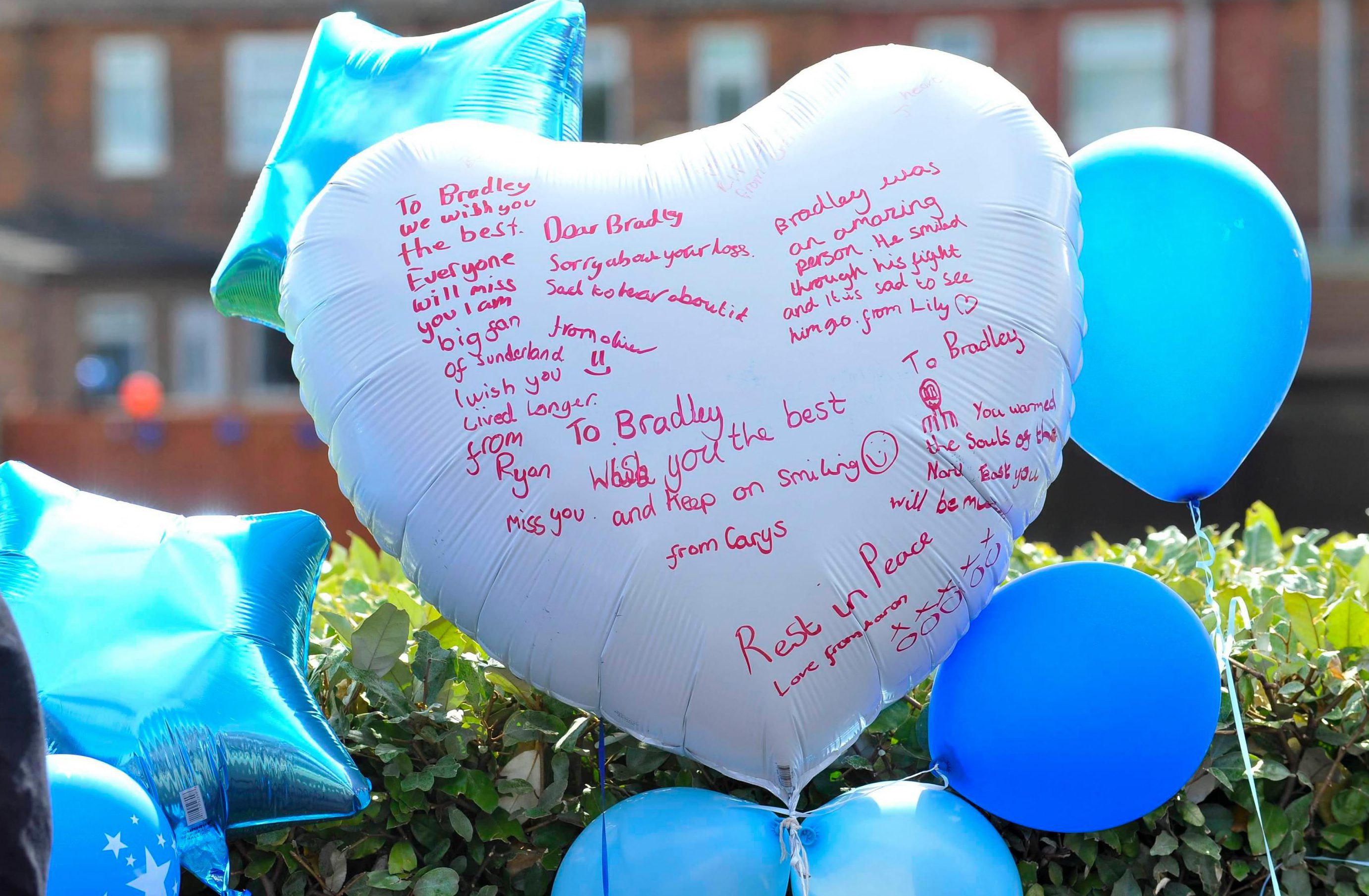 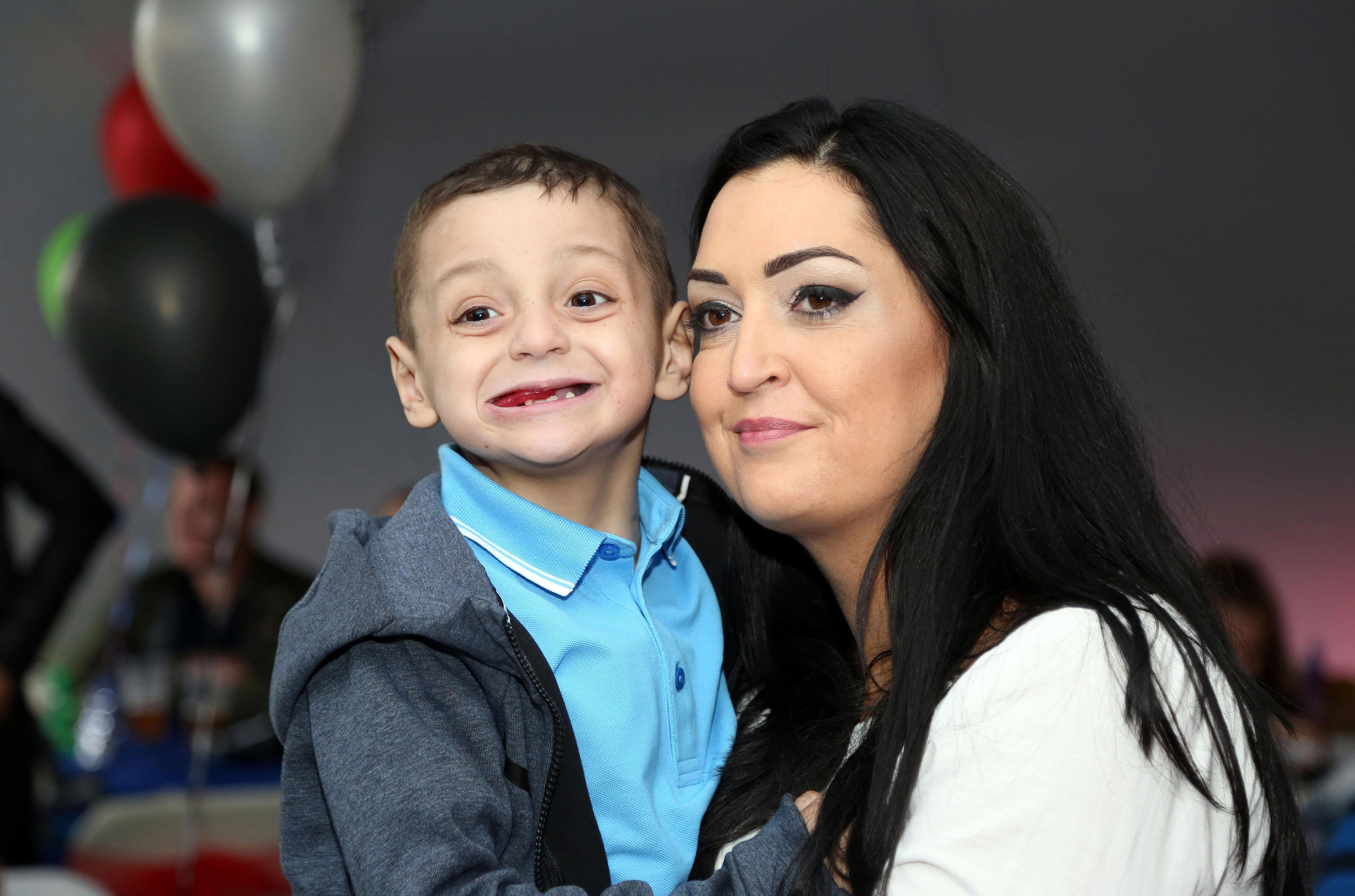 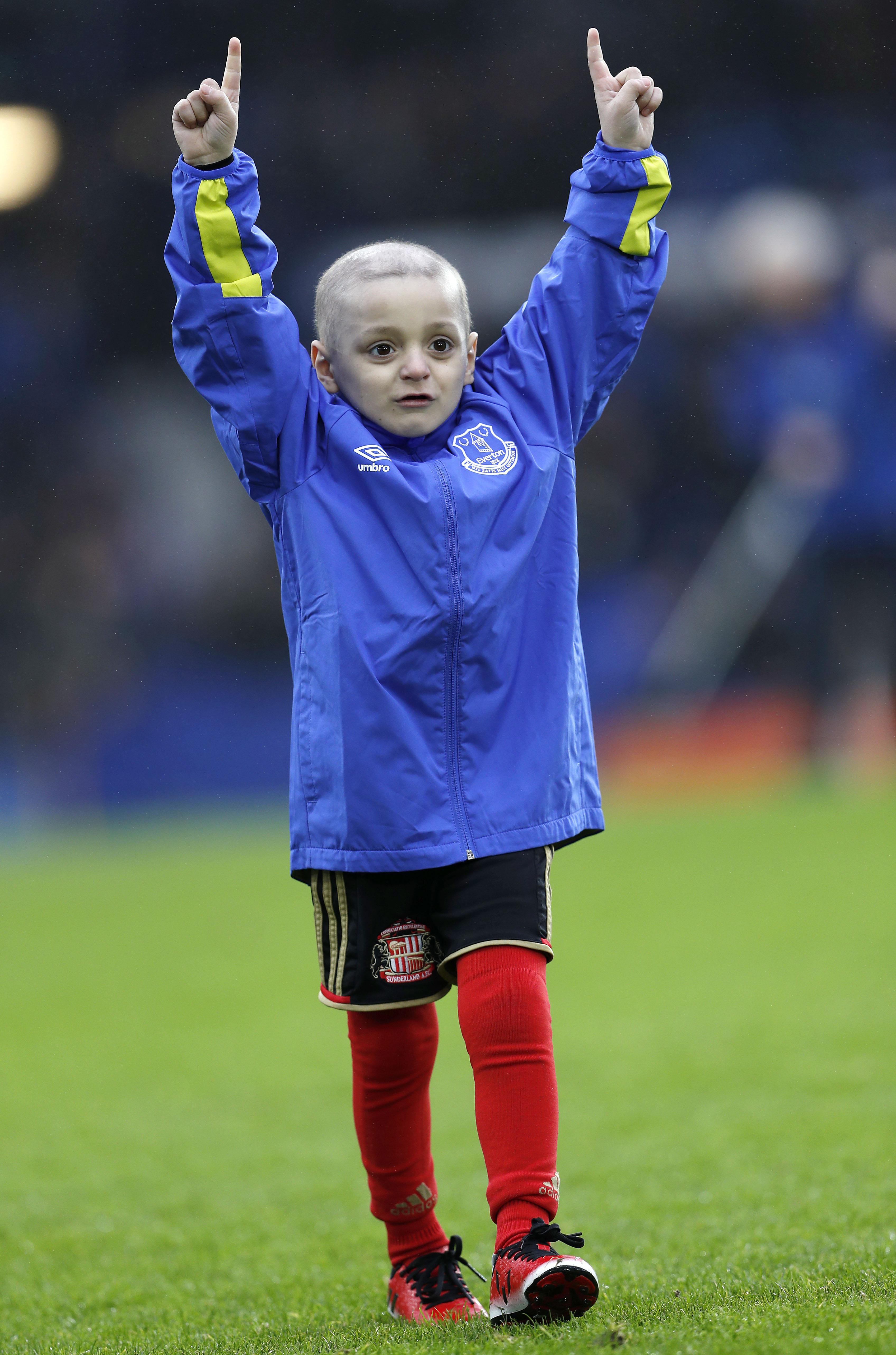 Tributes and messages have flooded in from the football world and beyond since the sad news was announced.

Sunderland AFC released an official statement, honouring the little boy as “an inspiration” who “captured the hearts and minds of everyone at our club”.

“Our thoughts and prayers are with Bradley’s parents, Gemma and Carl, his brother Kieran and their family and friends,” the club said.

“We extend our love and support to them, now and always.”

Brad’s beloved team also paid a poignant tribute to their young fan with a minute’s applause ahead of their friendly against Bury on the day of Bradley’s death.

The official FIFA.com account posted “Today, the football world lost one of its bravest fans. Rest in peace, Bradley Lowery.”

Former England striker Gary Lineker‏ described Bradley as “A warrior and an inspiration to the end”.