Oleg Myshadaev, 20, was spared prison after her courtroom appeal but has now admitted to brutally killing Alexandra Shaposhnikova in a drunken rage. 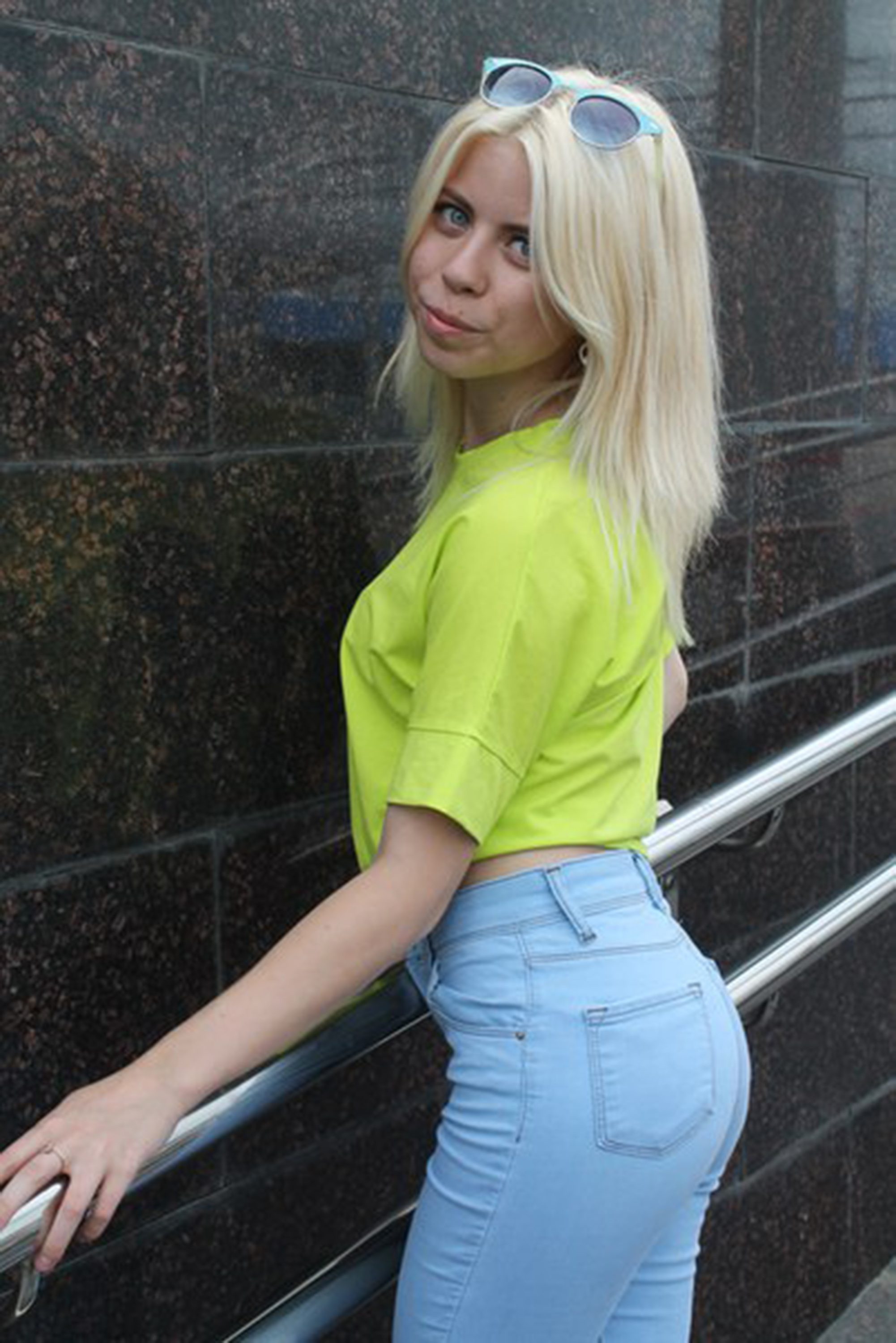 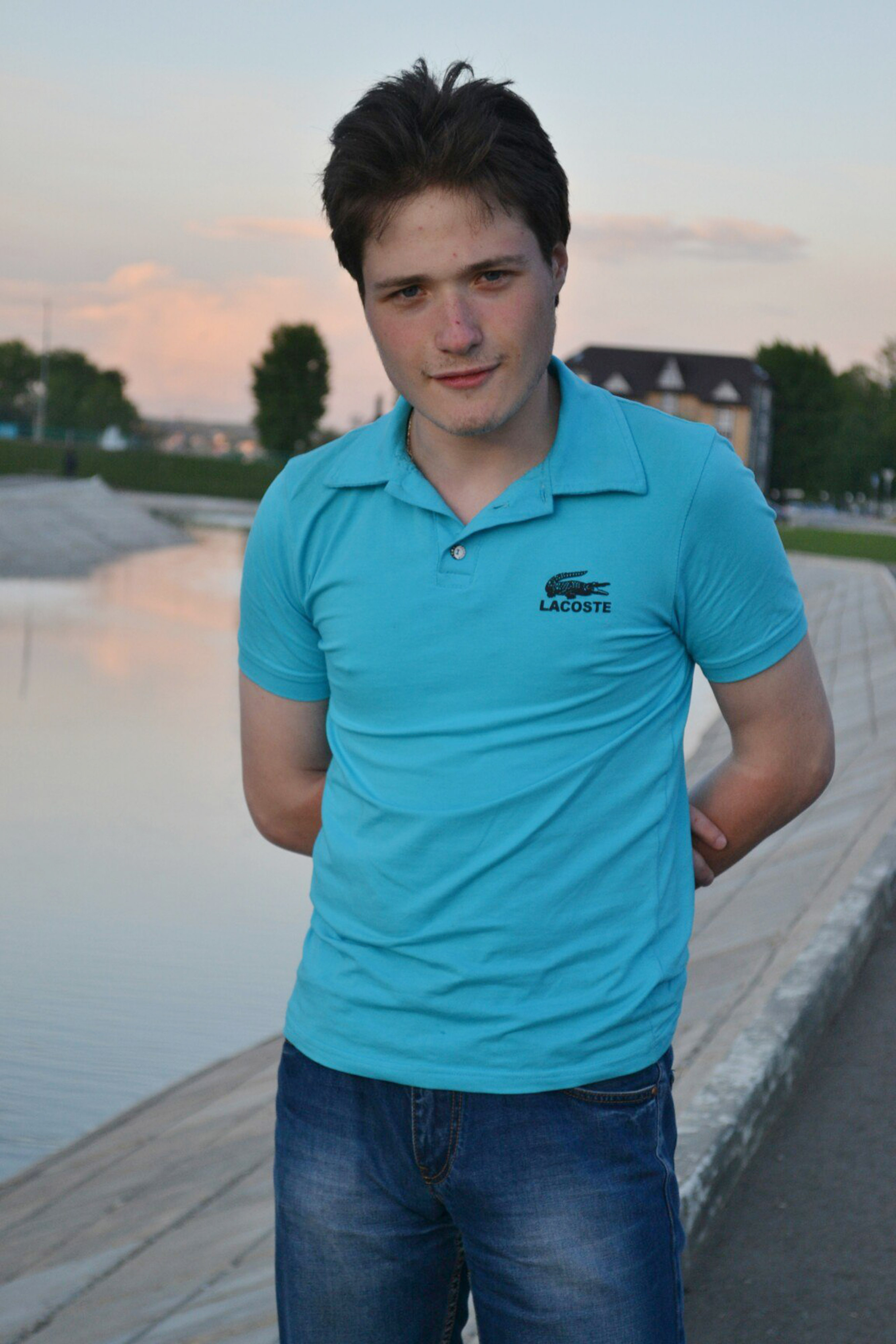 He called police after living with her mutilated body for two days in the flat the couple shared in Saransk city, Russia, according to cops.

The 20-year-old woman’s body was found by police with hammer and knife wounds and her back had been ‘pierced’ with a billiard cue, reports claim.

She is understood to have died at the scene from head wounds and her body was kept in the bathroom.

A hammer, knife and broken cue was found at the crime scene.

Five empty vodka bottles were discovered in the flat, where a female friend had been asleep while the attack happened, say reports.

In the morning, Myshadaev told the friend that he and Alexandra had argued, but she left quickly did not realise the woman had been killed.

BOYFRIEND PREVIOUSLY BIT OFF HER NOSE

A court ordered his detention for two months as a murder case was launched by the Russian Investigative Committee.

In November 2017 he had attacked her at a vodka-fuelled party, punching her in the face and biting off 3/4 inch of her nose.

At a later court hearing, he was described as suffering from “uncontrollable anger and jealousy”.

Surgeons failed to sew the severed part back on her face, saying the damage was “not reversible”.

SHE BEGGED FOR HIM NOT TO BE LOCKED UP

Despite this, she "forgave him" and continued to live with Myshadaev – who she had met at music college where they shared a desk.

Prosecutors demanded a lengthy jail sentence but she told the judge: “I have no claims against Oleg.

“I am asking the court to please not lock him up.”

He was found guilty and given a suspended jail sentence of 18 months.

This meant he walked free from court.

Had the sentence not been suspended he would have been in jail when he killed her.

If convicted he faces up to 15 years in jail. 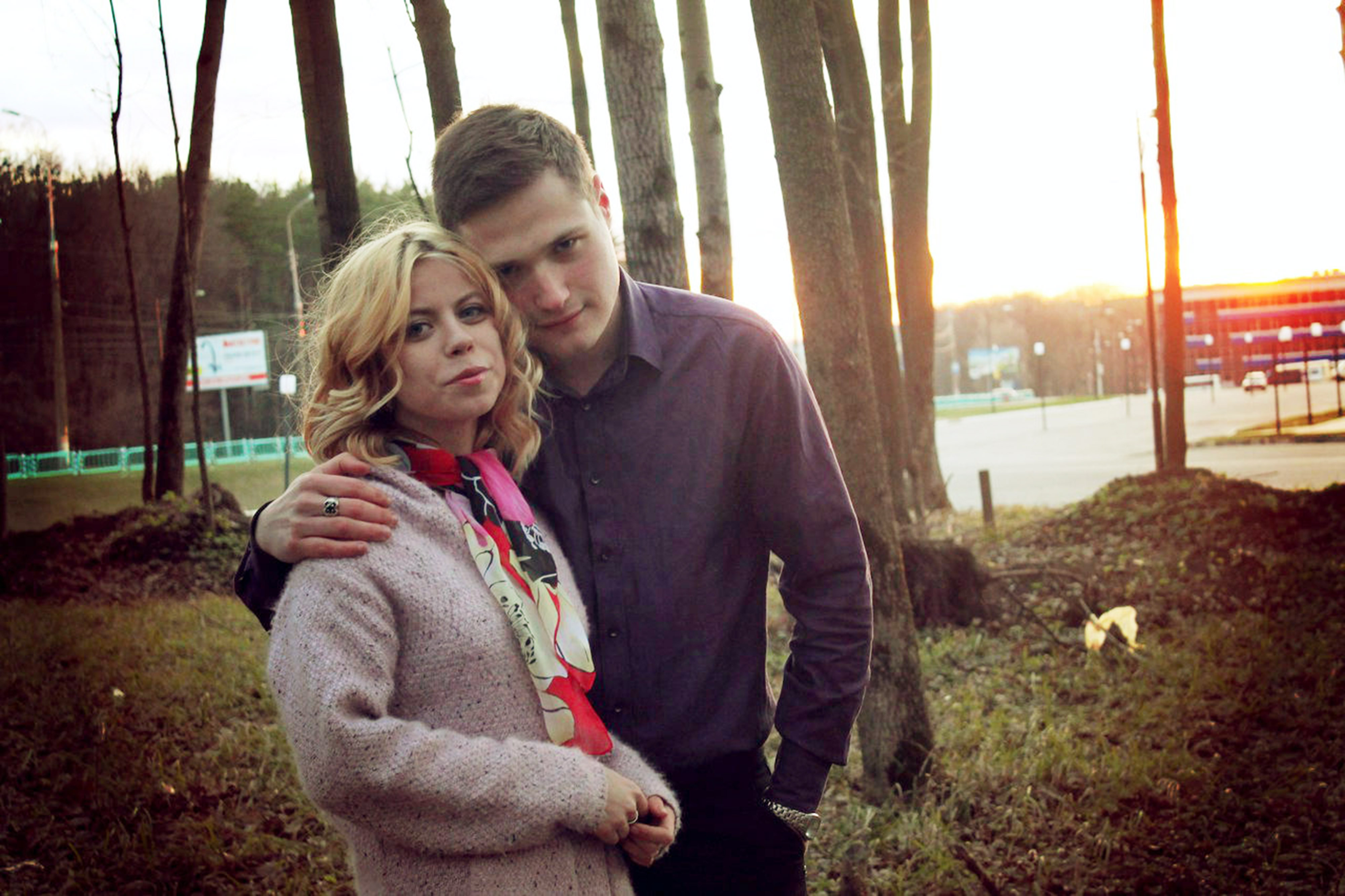 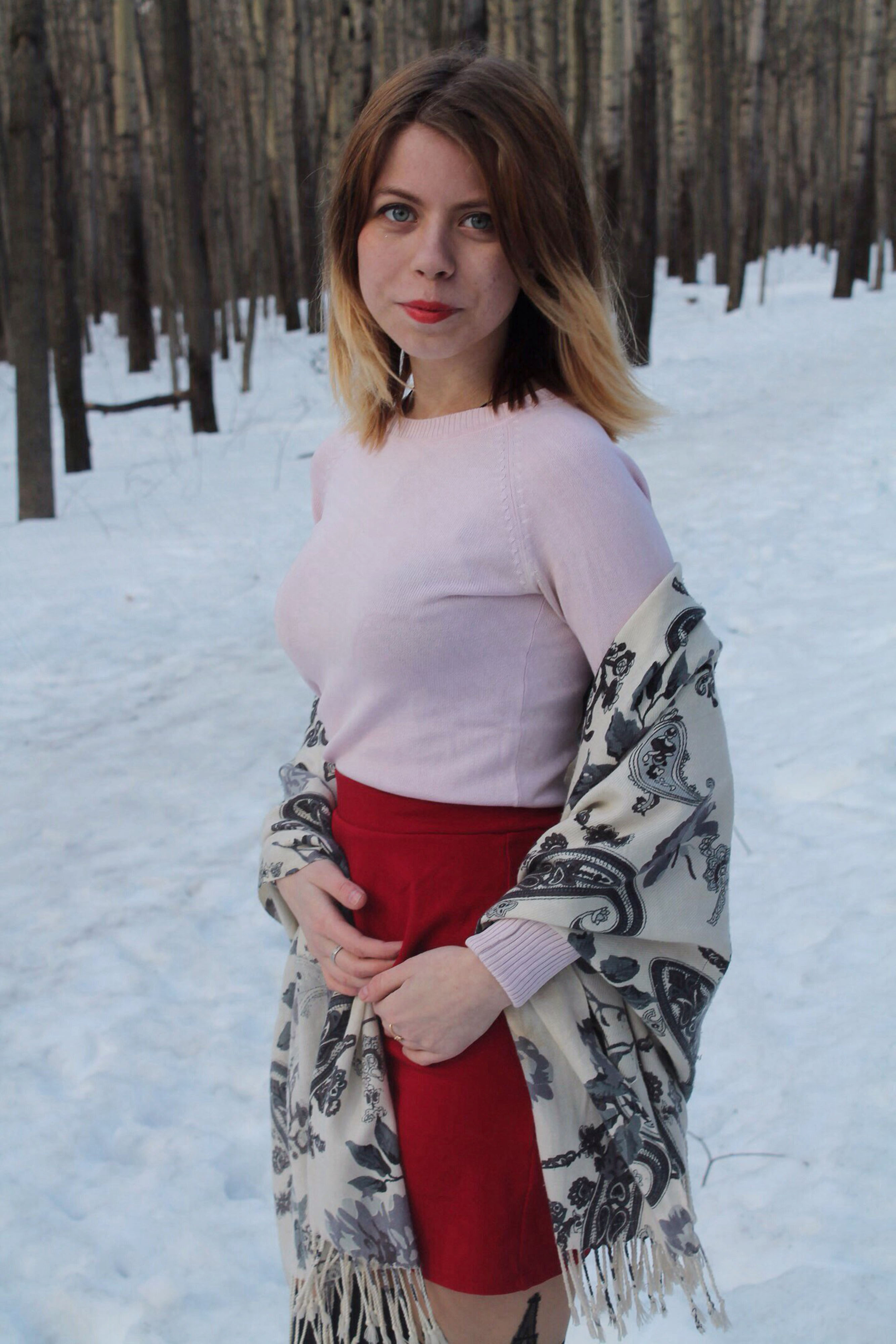 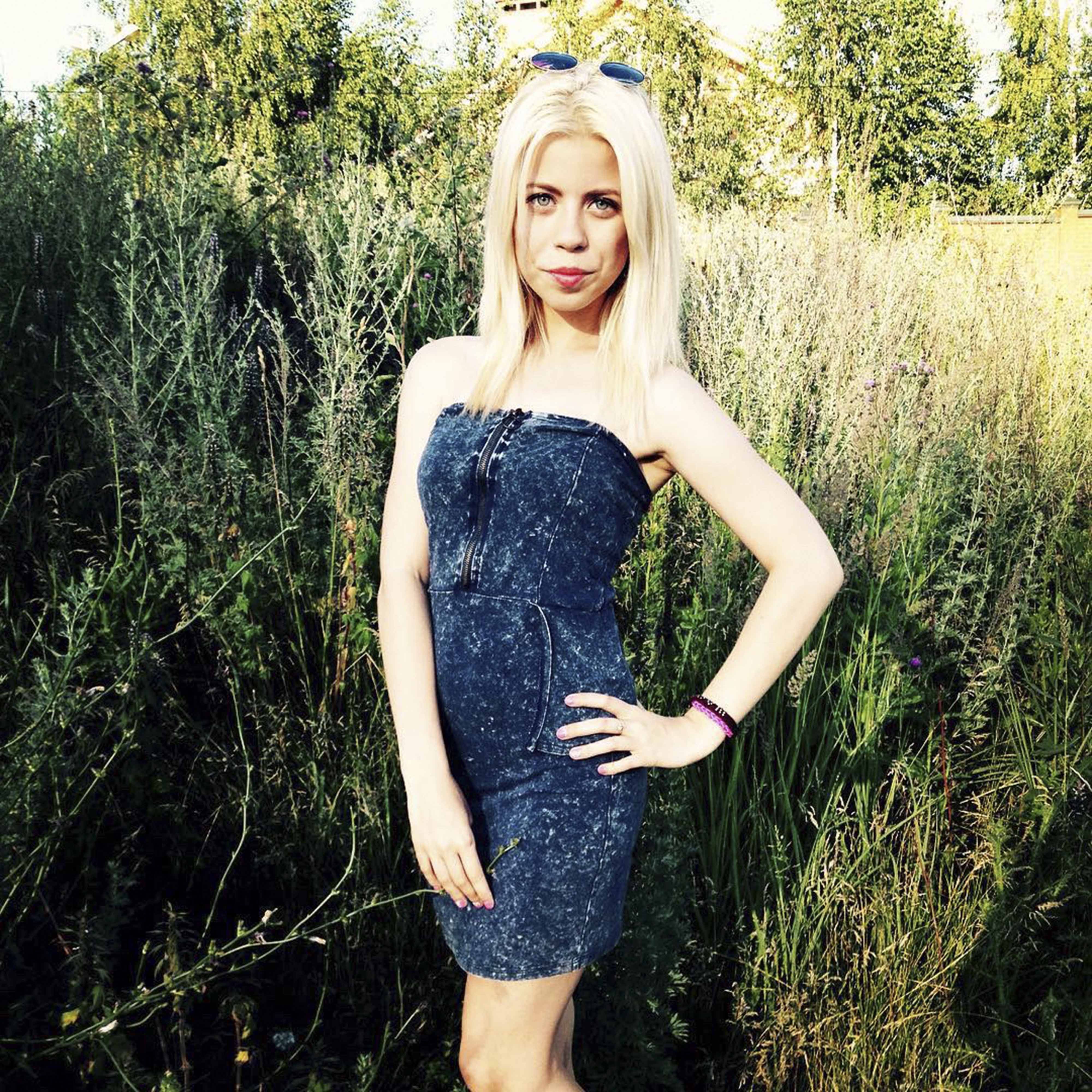