A BOY of ten has raised over £16,000 for a hospice by camping out in his back garden for more than 200 nights.

Max Woosey is kipping in a tent left him by a neighbour who died of cancer at 74 in February. 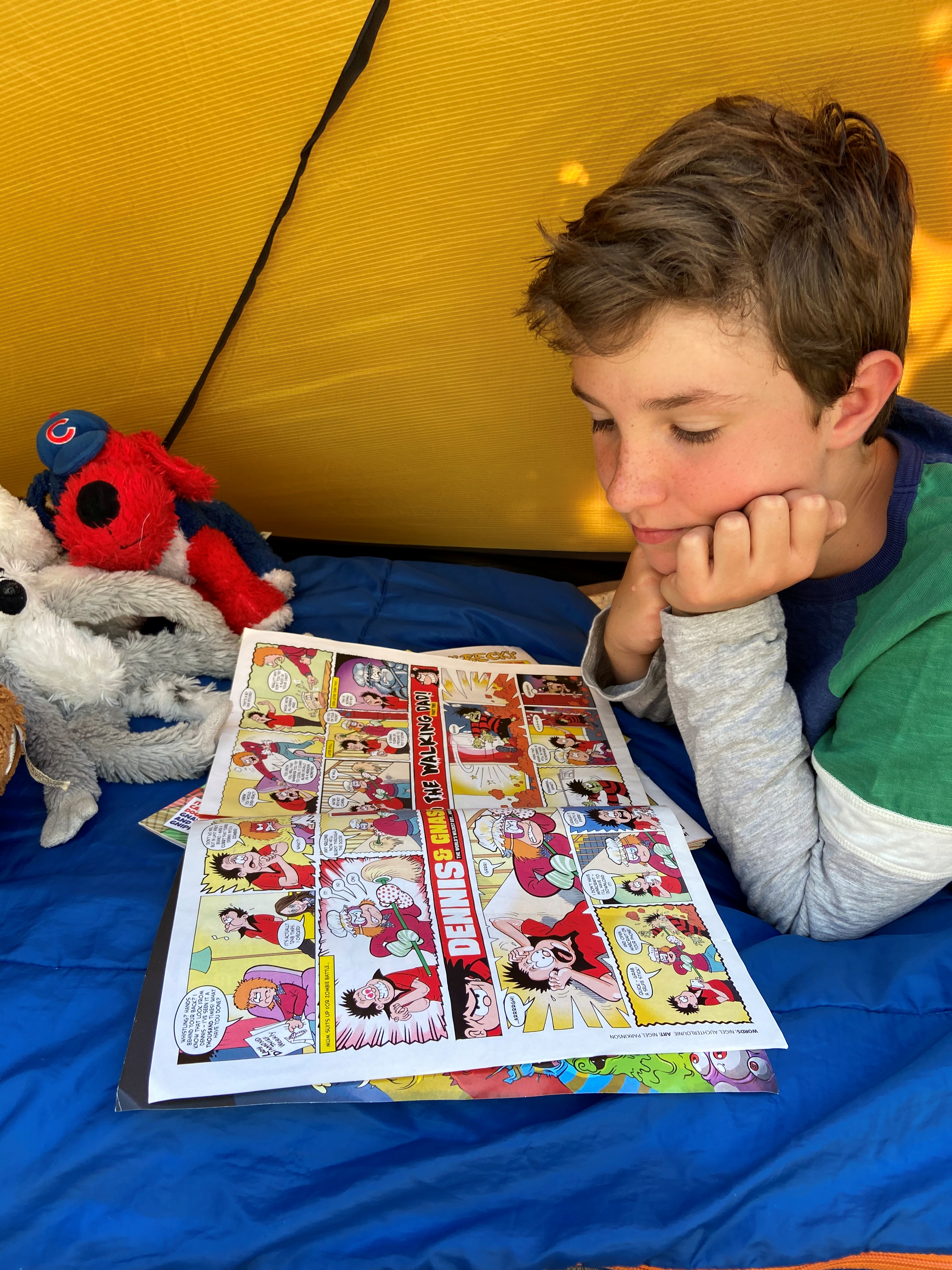 The hospice supported him and another neighbour who died in 2017.

He told Max "promise me you'll have an adventure in here", before he passed away.

Max said the best part was escaping his parents and getting to “read the Beano for as long as you want”. The worst bits had been the weather and an ants’ nest under the tent.

He began on March 28 after hearing North Devon Hospice fundraising events were cancelled and now aims to last a year in Braunton, Devon.

But mum Rachael said the tent has had to be replaced and they were now looking for winter camping gear.

"I sometimes get a bit freaked out when it's stormy weather but I wouldn't say I get scared," Max said.

The hospice's chief executive Stephen Roberts thanked Max for his "phenomenal" efforts and said the money raised "could not come at a better time". 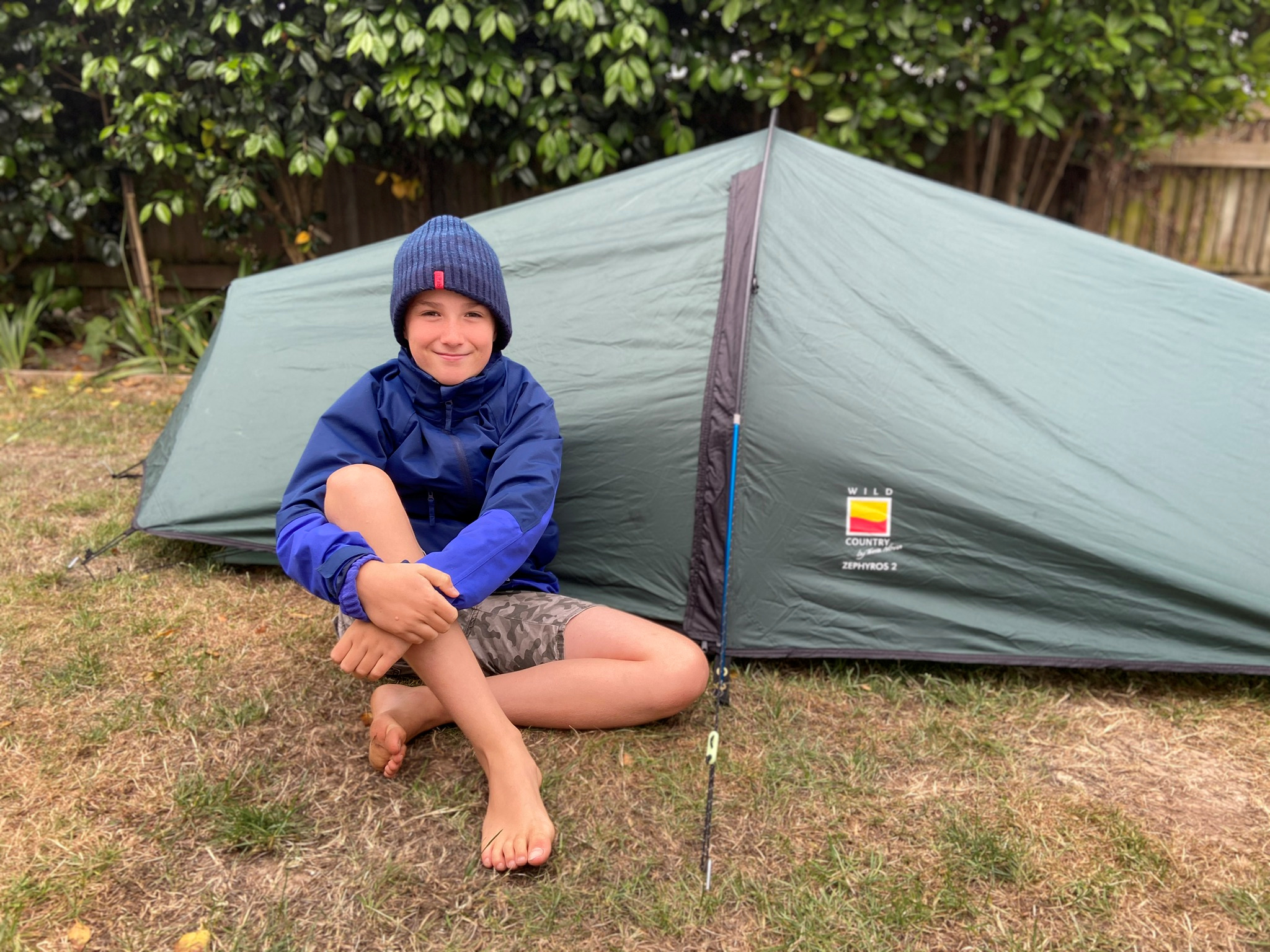 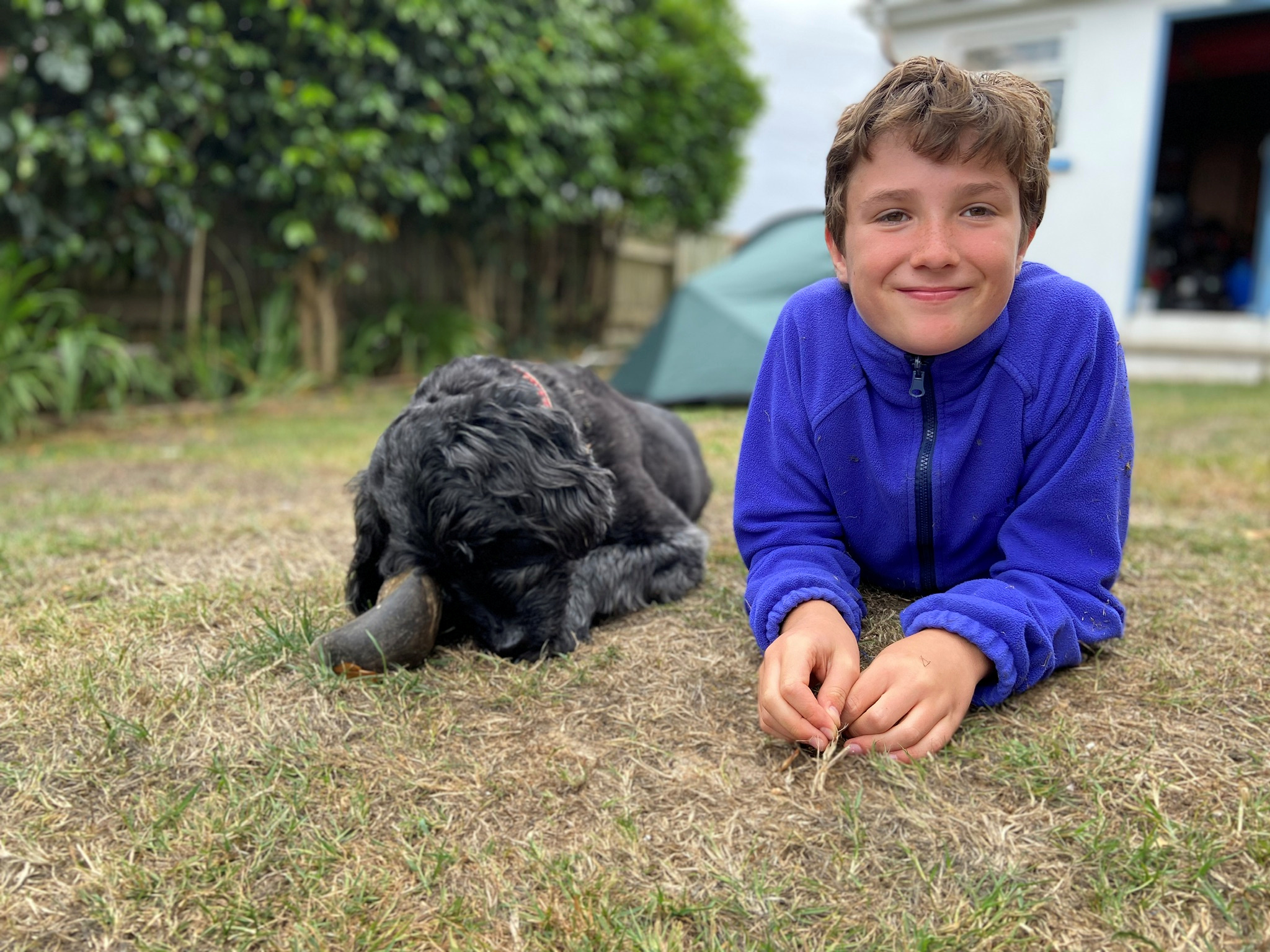