A NINE-YEAR-OLD boy has won £300,000 in compensation following his dad’s death in a diving accident.

Vincent's father, Lex Warner, 50, tragically passed away after falling on the deck of a boat during the exploration of a shipwreck near Cape Wrath in August. 2012. 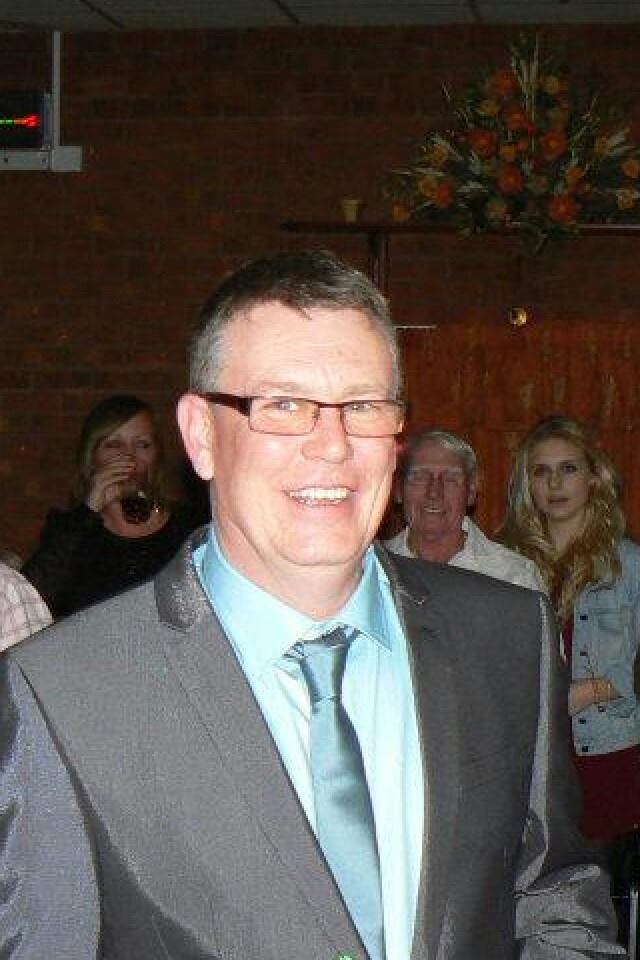 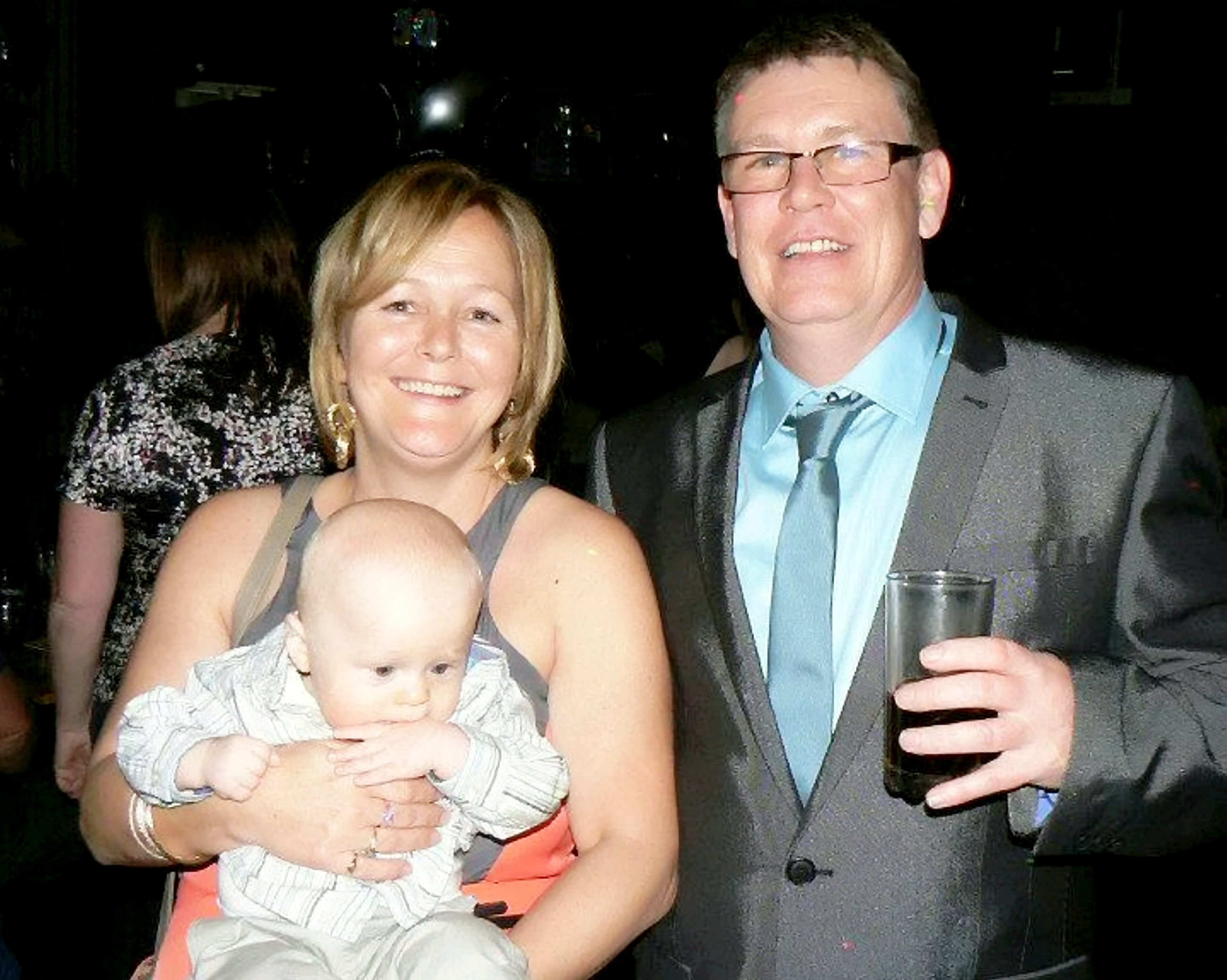 Mr Warner from Sutton Coldfield, West Midlands was aboard the MV Jean Elaine when he fell while wearing full diving gear – described as “heavy equipment.”

After being helped to his feet Mr Warner continued with the dive, declaring himself fit to do so.

But things soon took a turn for the worst when the dad-of-one suffered internal injuries from the fall becoming increasingly unwell while submerged.

His death certificate said he died from drowning and internal injuries from the fall.

As a result his widow Debbie Warner, launched a case on behalf of the couple's son Vincent – who was just nine months at the time of the incident.

The mother had sued for £500,000 against the Orkney firm which owned the vessel, Scapa Flow Charters Limited

And on Friday, the Scottish Supreme Court ruled that she and her son should be awarded £290,000 in damages after finding that that there was "fault and neglect" on behalf of SFC, the Birmingham Mail reports.

Lord Sandison said that had a "system for the promotion of safer fin (flipper) practices been in place", it would have reduced the chances of him suffering the internal injuries.

"The injury he in fact sustained can therefore properly be said to have arisen from or in connection with the fault and neglect of the defenders previously identified", the ruling said.

Mrs Warner said: "It's been a long, long road and today's ruling means so much to us but it's also something that can't be properly expressed.

"We feel relieved, numb and happy all at the same time but also sad because at the end of the day we're without Lex – this has been about seeking justice for him."

Mr Warner's wife and son were told they couldn't make a claim as it was time barred at a Court of Session.

However, at a second hearing the Supreme Court ruled Mrs Warner's claim on behalf of her son should be allowed to proceed. 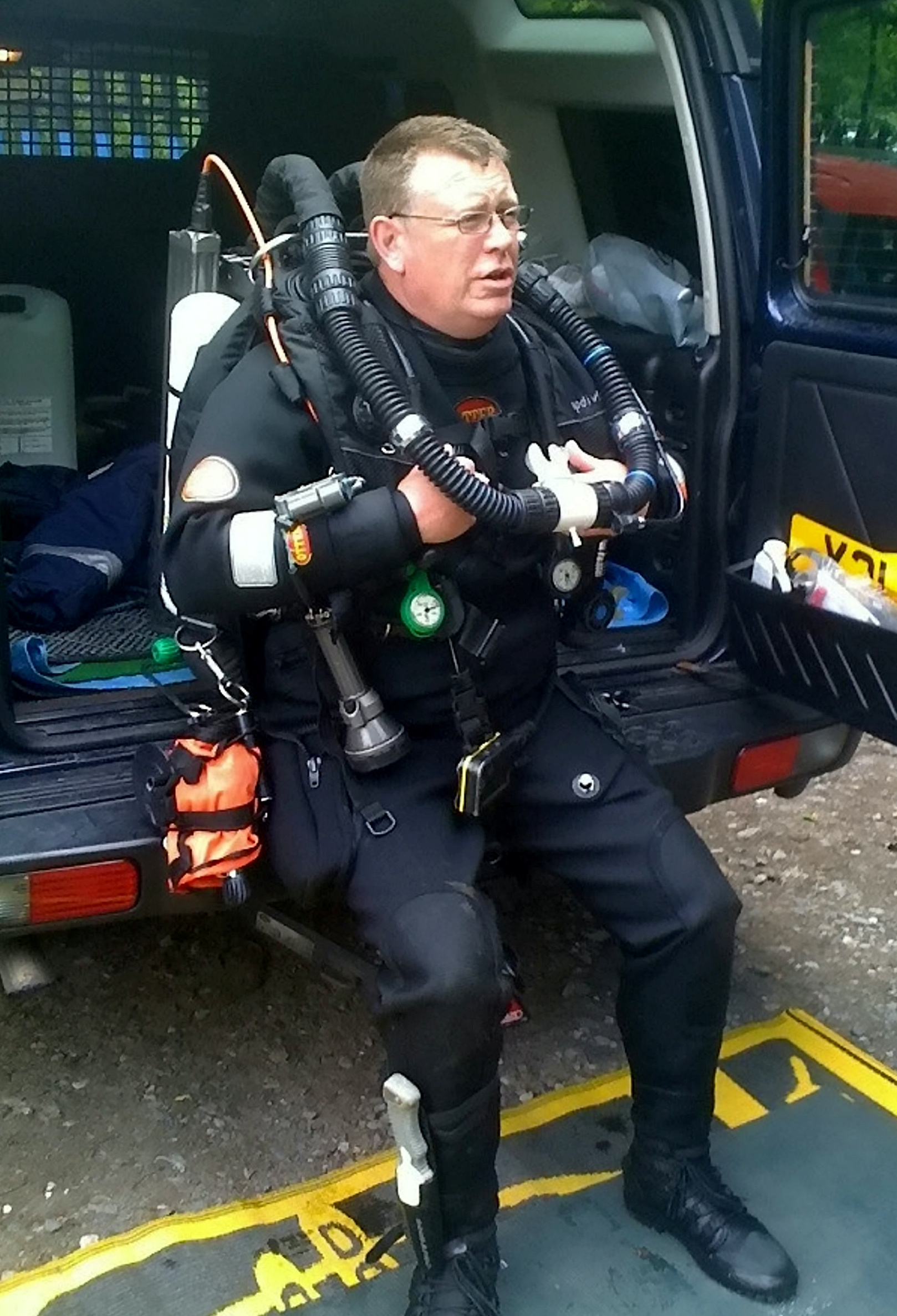 Brian Castle, partner at Digby Brown solicitors, added: "For nearly 10 years the Warner family has sought answers, justice and recognition for the loss of Lex so this judgment is a welcome one.

"They have endured significant legal challenges and I commend the dignity and strength they have consistently shown in seeking justice because we cannot forget that at its core, this legal case is about a family who have lost their husband and father and want to be allowed to move forward with their lives."