A teenager died after filming himself taking liquid morphine during a drug-fuelled Christmas sleep-over at a friend’s house, an inquest has heard.

Louis Ciampoli-Messiou was staying at his friend’s house – also a young teenager – in Bampton, Oxfordshire on December 26, 2018.

The pair had planned to take MDMA and cannabis together, the coroner was told.

But when they found a brown bottle of liquid morphine, which the friend’s father had been prescribed, they decided to take the powerful drug. 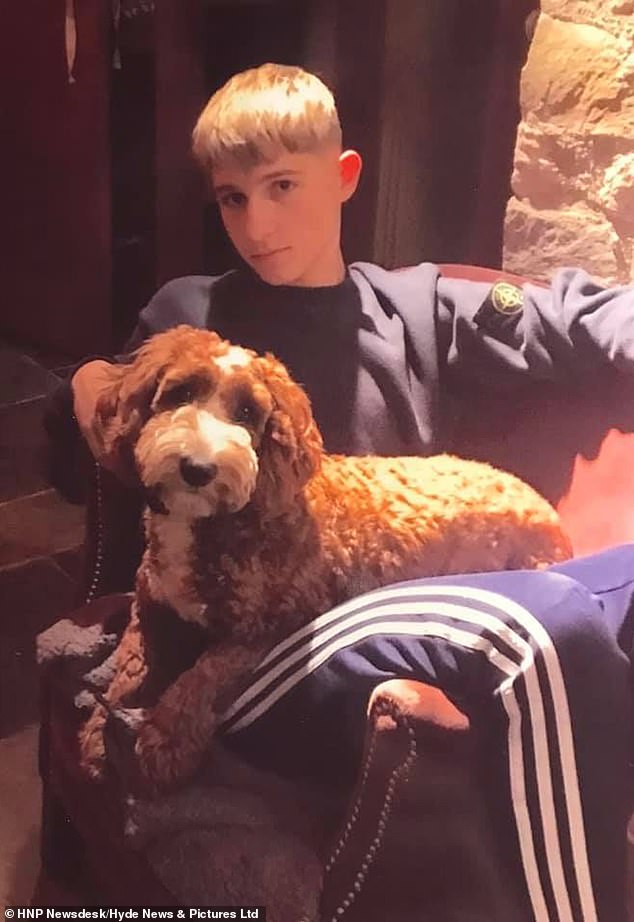 Louis Ciampoli-Messiou was staying at his friend’s house – also a young teenager – in Bampton, Oxfordshire on December 26, 2018 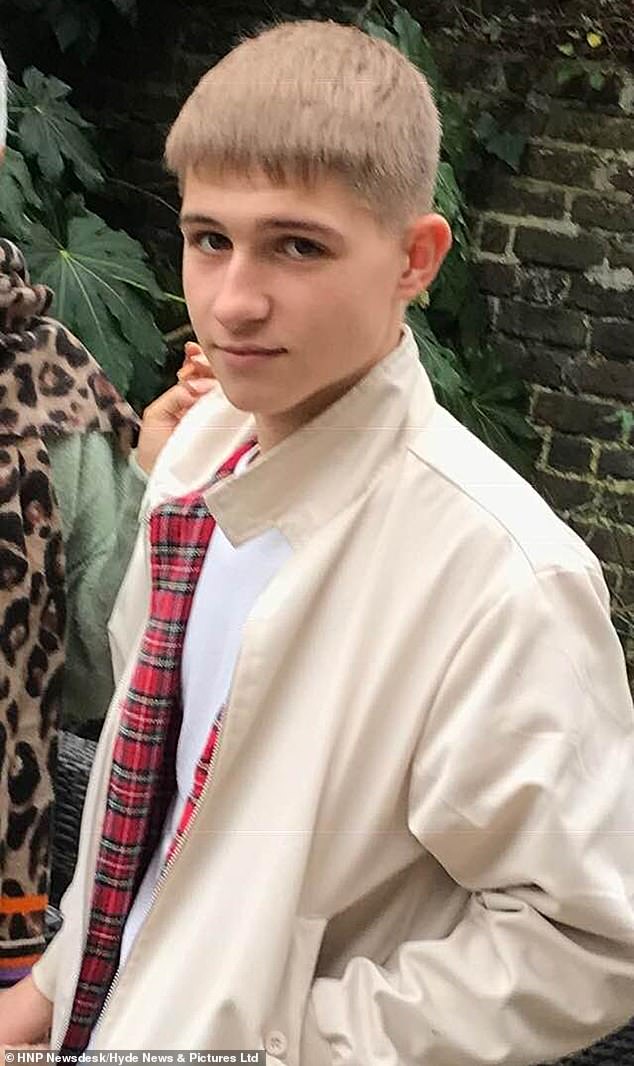 Oxfordshire Coroner Darren Salter said: ‘On Louis’ phone, there was evidence of recreational drug usage and a selfie video taken by Louis.

‘There is a selfie video on his phone at 4.32am in the early hours of the day he died. It is only around 15 seconds long but there is some footage of Louis.

‘He appears to be high and there is also, I think in the video, a bottle that can be seen with some liquid in it.’

When ambulance crews arrived at the friend’s home Louis was found lying on his back on the floor of the bedroom. He was not breathing, medics confirmed.

Louis, who studied Business and Tourism at Abingdon and Witney College, was found to have taken four times what is considered to be a fatal dose of morphine.

The teenager, who died after falling into a coma and suffering respiratory depression, had also taken two MDMA tablets and cannabis prior to his death, the inquest heard.

Acting Detective Inspector Ben Henley told the inquest: ‘At the time of his passing, Louis was staying with a friend. He had spent Christmas day with his family but agreed to stay with his friend overnight.

‘We are unlikely to ever be 100 per cent sure what took place. The only known witness to what took place that night is the friend. What is known is that during Christmas night, Louis and his friend took class A drugs.

‘They went to sleep in the bed at 3am to 4am. The friend woke up at around 5pm and tried to wake Louis but could not. He shouted for his dad and the father called an ambulance.’ 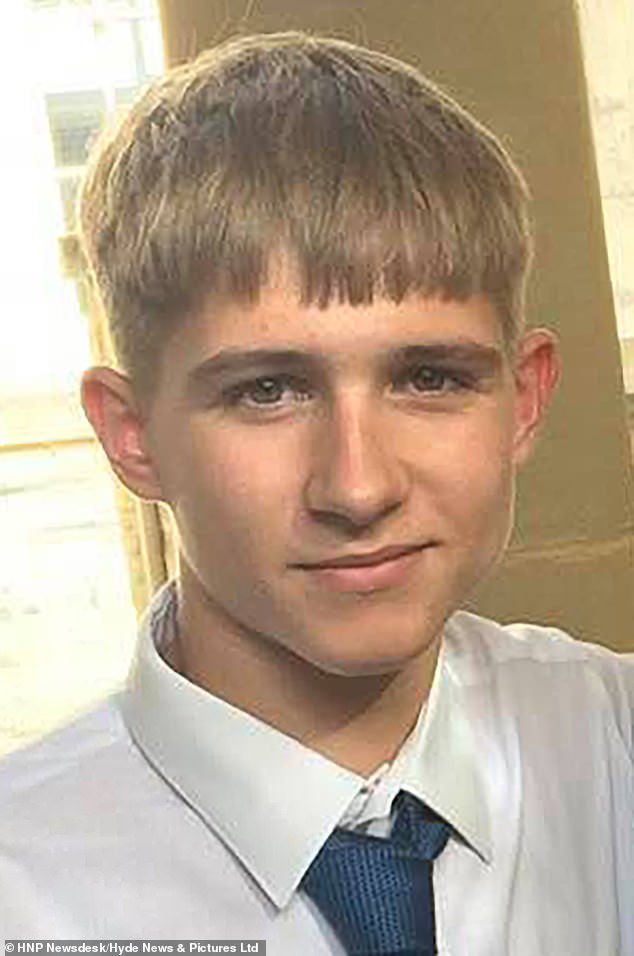 After Louis (pictured) was declared dead and police launched an investigation into whether any criminal charges should be brought. However the police and the CPS decided not to pursue charges against anyone, the coroner was told

Acting Det. Insp. Henley said the friend’s father had been prescribed various medicines, including liquid morphine and 10 brown medicine bottles were found all around the address.

The friend had told police how he had found a brown medicine bottle in a bin and both he and Louis had drunk some, the inquest heard.

Lisa Ciampoli-Messiou, Louis’ mother, told the inquest in Oxford: ‘Louis was a happy, nurturing and kind boy who had so many friends. He had friends from different areas of his life.

‘He was always a good boy, I miss him very much as does everyone who loved him.’

Robert Messiou, Louis’ father, said: ‘I would describe Louis as a very kind and happy boy who, despite the age of 17 years, never displayed the characteristics of a stroppy teenager.

‘With regards to drugs, Louis was very informed and knew all the risks involved. He was very inquisitive and asked questions about all sorts, including drugs. He was a well loved, truly liked and really good boy.’

Louis had been working part-time at his family’s business, the inquest heard, while studying and he split his time between living with his mother, living with his father and staying at his friend’s home.

After Louis was declared dead and police launched an investigation into whether any criminal charges should be brought.

However the police and the CPS decided not to pursue charges against anyone, the coroner was told.

Both Louis and his friend, who cannot be named for legal reasons, were regular users of MDMA and cannabis, the inquest heard.

Concluding the inquest, Mr Salter said the cause of death was morphine toxicity.

‘We have heard from Acting Det. Insp. Henley that there was no evidence of drugs or morphine being forced upon Louis, so it appears that the drugs were taken of his own volition but, of course, tragically led to an overdose.

‘We cannot be certain but perhaps he was unlikely to have had a significant tolerance to the drug.’