A MAN and a teenage boy have died after a stolen Vauxhall crashed on a carriageway.

The vehicle careered off the A64 near Tadcaster, North Yorks., at around 11.50pm on Monday. 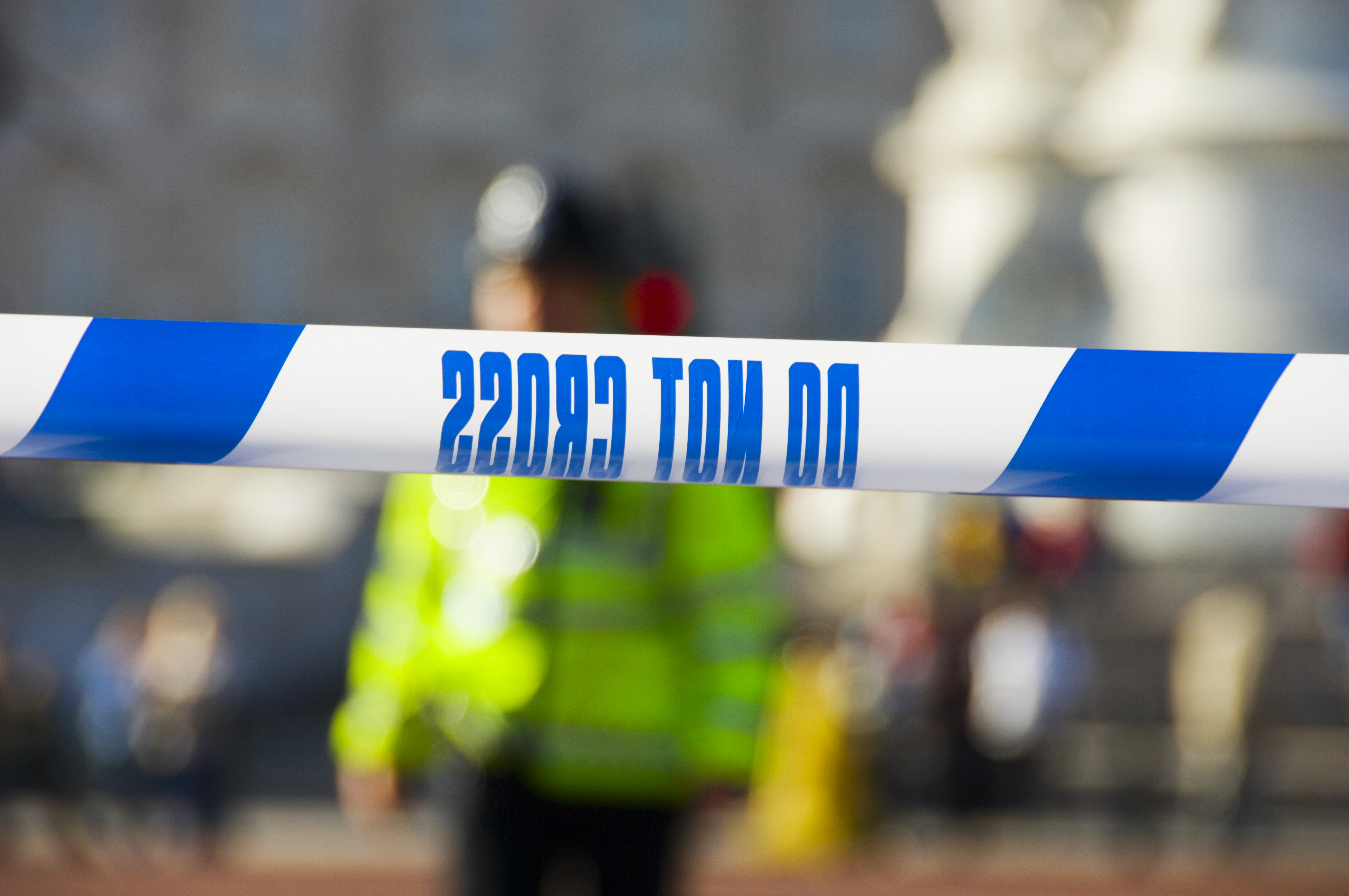 According to police, the driver and his two passengers became trapped inside the car following the smash.

Sadly the motorist, a 22-year-old man, and a 16-year-old boy, who was sat in the backseat, died as a result of the collision.

The front-seat passenger, a woman in her 20s, was taken to hospital with serious injuries.

All three occupants are from the West Yorkshire area and no other vehicles are believed to have been involved.

The carriageway was closed to allow emergency services to deal with the incident and a police investigation into the collision is ongoing.

"Anyone with information, including witnesses or drivers with dashcam footage, is urged to contact North Yorkshire Police," the police said in a statement released this morning.