A BOY survived 30 hours in a Sierra Nevada forest after his father was shot and killed in a random ambush attack on Friday.

Jack Gershman, 15, hiked for an hour through dense woods until he managed to get enough signal on his cellphone to call for help — with just one percent left on his battery. 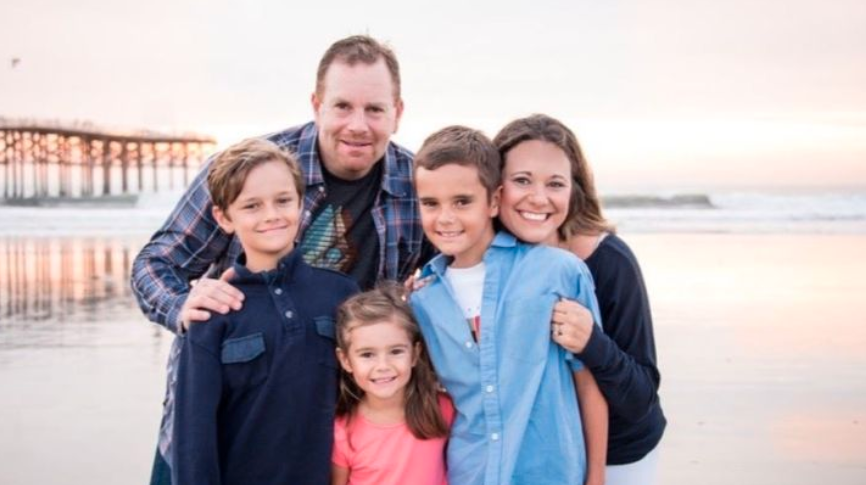 Jack and his father Ari had been enjoying a trip off-roading in their new Jeep Rubicon in Tahoe National Forest in California when they were attacked by a gunman.

The shooter, according to authorities, had already wounded two people in a separate attack.

The incident took place near Downieville, which is 80 miles northeast of Sacramento and 55 miles west of Reno, Nevada.

The pair set off at 9.30am, and around 4.30pm, pulled up to ask directions from the gunman, who was driving an ATV, said Marlo Meyers-Barer, Ari's cousin. 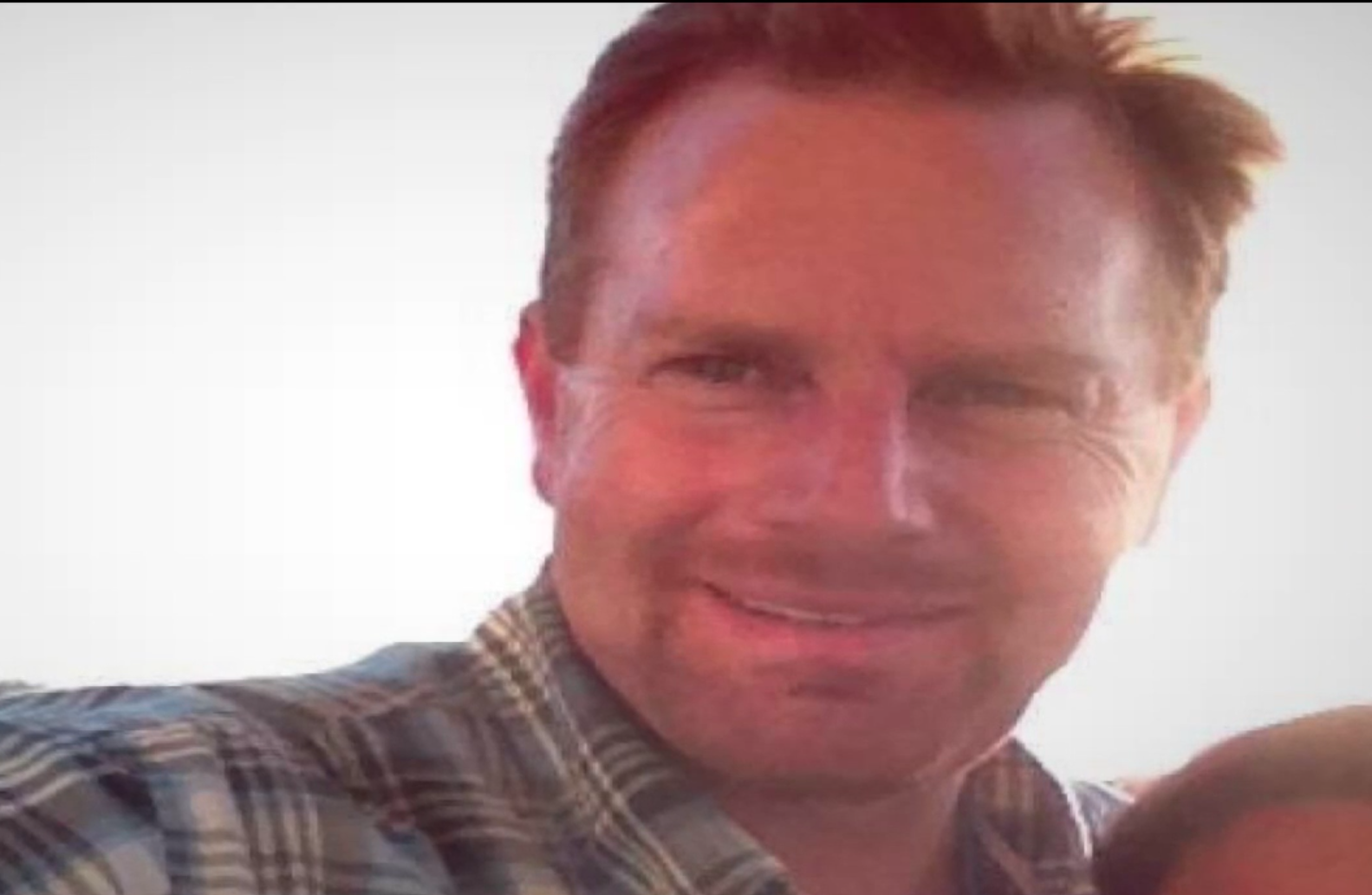 Meyers-Barer told the San Francisco Chronicle the man started shooting "out of nowhere."

"Ari stepped on the gas to get out of harm's way, but one of the shots ripped through the seat and hit him. He was able to get the Jeep stopped so Jack was able to run into the forest to hide."

According to Ari's cousin, the 45-year-old, who is a doctor in the San Francisco Bay Area, collapsed and died at the scene.

Prior to the shooting, Ari's wife Paige, who was diagnosed six weeks ago with Hodgkin's Lymphoma, had texted her husband letting him know that she received promising test results — but Ari did not respond.

Jack called 911 at around 5.30pm, according to reports, and then dialed his mother, telling her: "Dad's been shot and I think he's dead and I'm running away, uphill and I don't know where I am." 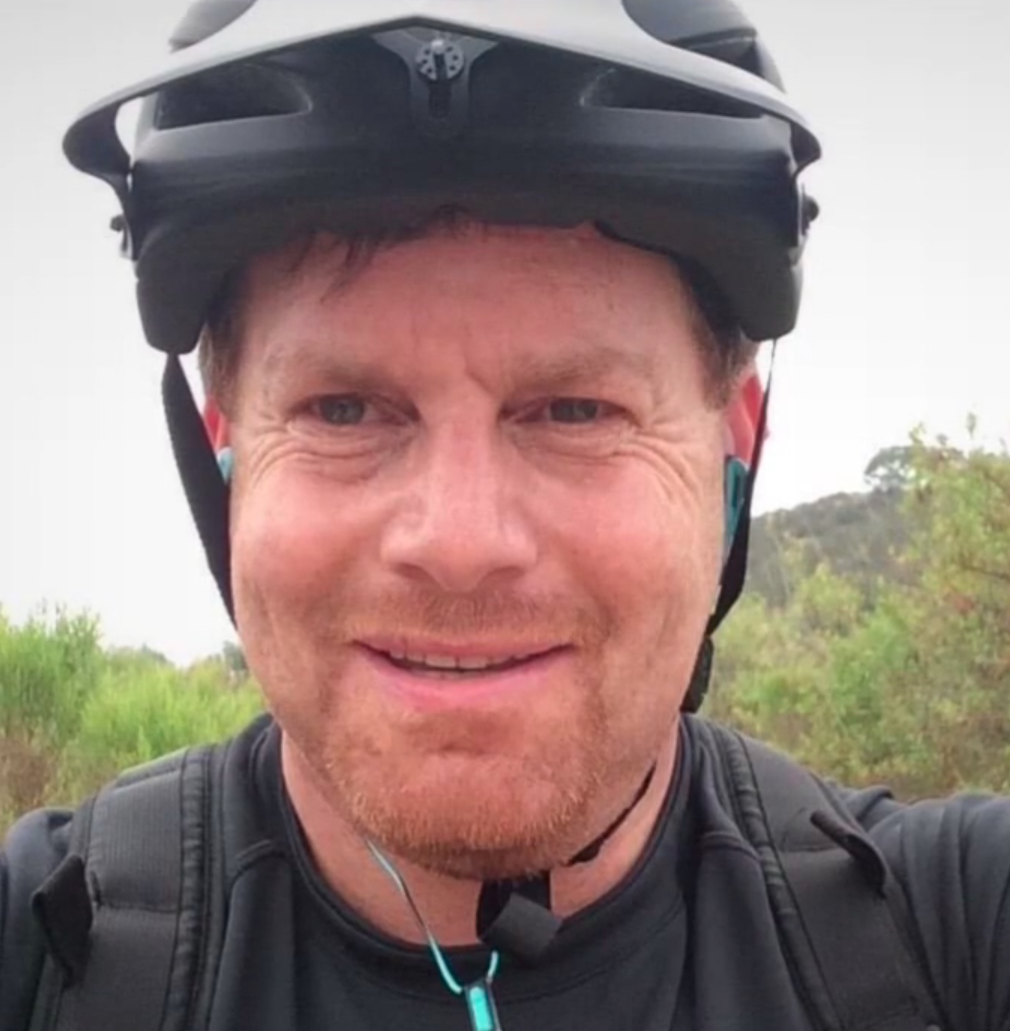 Those signals helped guide around 70 searchers who started shouting Jack's name when they were within half a mile of the location given to them by the network.

Jack's family spent 24 hours listening to the rescuer's efforts via a radio in the Sierra County Sheriff's Office.

The sheriff's office said the teen was found in good condition on Saturday.

Jack had been alone in the forest for more than 30 hours and he was covered in bug bites because he was only wearing shorts and a T-shirt.

The 15-year-old told his rescuers he drank water from a stream he came across while he was walking in the forest.

The suspect was spotted shortly after Jack was rescued and authorities chased him down, but no charges have been filed yet.

A GoFundMe page has been set up to help support the family.

"Ari was an avid bicyclist, a vegetarian, an outdoorsman, an Internal Medicine Doctor, a devoted and loving father and fantastic friend that was willing to drop anything for his friends and family," the page reads.

"He was witty and wise. He died doing what he loved with his son in an area he had hoped to retire in one day."
"This GoFundMe will help Paige pay for Funeral Costs, Chemo treatments, and doctors appointments, family counseling, daily expenses.

"The financial burden is overwhelming."