A BOY was routinely sexually abused by a vile taxi driver who was trusted to take him to school.

John Walls, 59, first preyed on the schoolboy when he was just 11-years-old while working for a firm that had a local authority school transport contract. 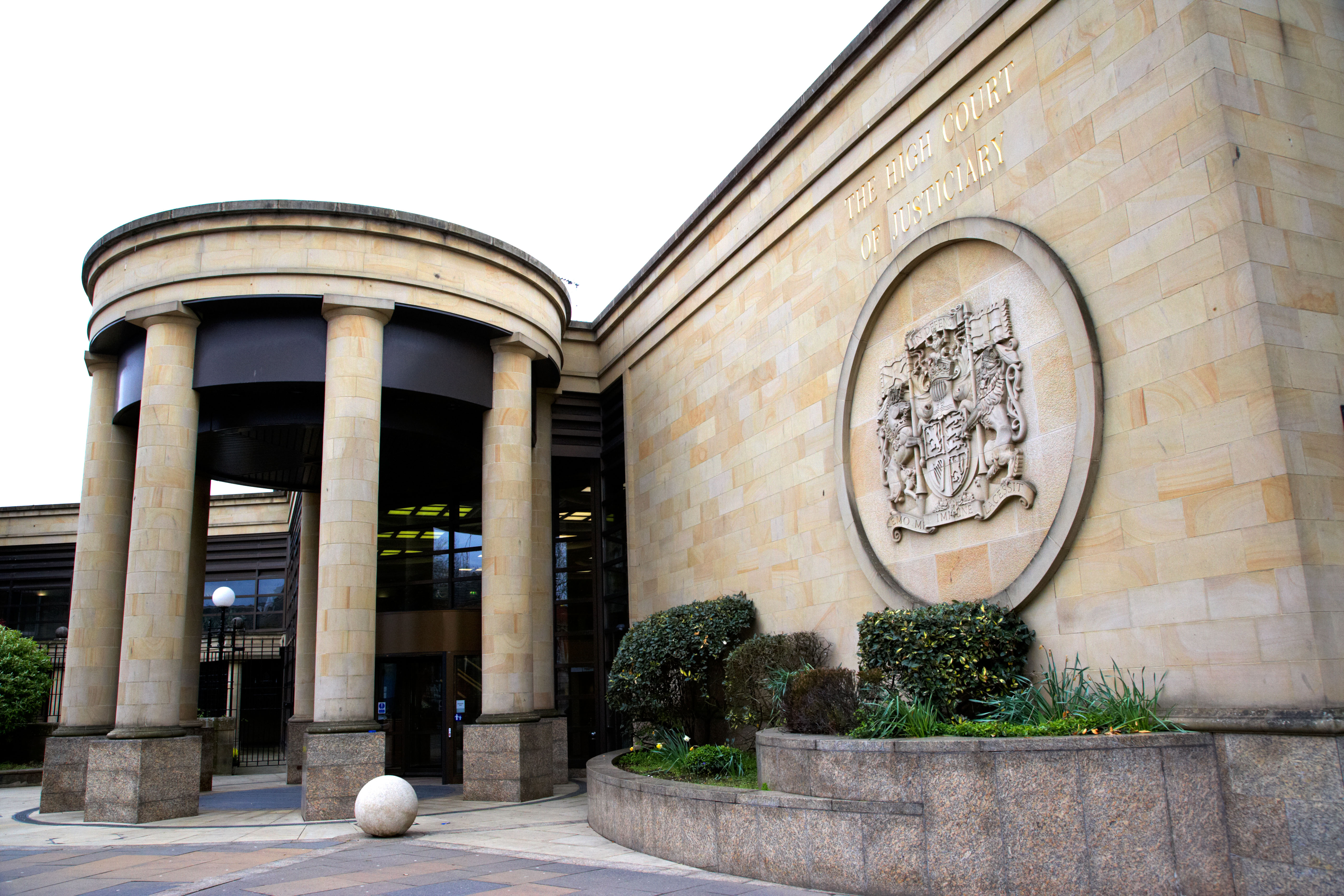 Walls chillingly targeted the youngster while they were alone together in his taxi between March 2016 and September 2020, the court heard.

"The boy has found it difficult to estimate the number of times this conduct occurred," prosecutor Kath Harper said.

When the child moved to another school, the perverted cabbie continued to keep in contact with him via social media.

He would meet him in his taxi and stop in various places around Dumfries, Scotland, to continue abusing him.

The boy's mum became concerned when she noticed Walls sitting in his taxi near her home and later spoke to the police.

Her son then told a teacher he had been abused by the taxi driver.

Walls admitted his sickening abuse during a "family summit" with his relatives, the High Court in Glasgow heard.

He was arrested in September last year after he told his loved ones the victim was "telling the truth", saying he "could not lie any more".

He was jailed for four years and eight months on Tuesday after previously pleading guilty to charges of sexual assault and rape.

The 59-year-old, of Dumfries, will be supervised for a further three years when he is released from prison.

"This was deplorable abuse which must have caused lasting distress for this vulnerable young boy," Judge Lord Clark said.

He said his sentence would have been seven years if Walls had not submitted his guilty pleas.

Walls had made no comment when he was initially quizzed by cops, defence advocate Lorraine Glancy said.

"It would appear the shame and remorse – that he continues to display – was apparent when he got home and he told his wife.

"His wife then summoned other relatives for a family summit and, therein, he made full and frank admissions," she said.