AN 11-YEAR-OLD boy died after he shot himself during his school Zoom class.

Adan Llanos, of Woodbridge, California, killed himself during his lesson on Wednesday morning. 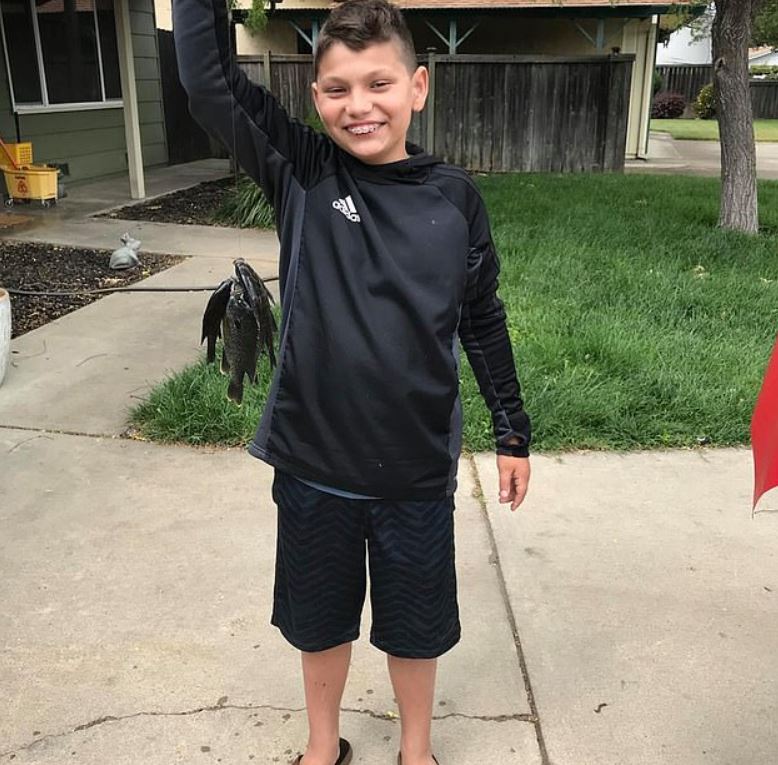 After hearing the gun go off in his room, Adan's sister went in to find her fatally-injured brother.

She then told her teacher before finding a neighbor who called 911.

Adan was rushed to hospital where he later died with his parents by his side.

Adan had his audio and video turned off when he shot himself, San Joaquin County Sheriff's Office said. 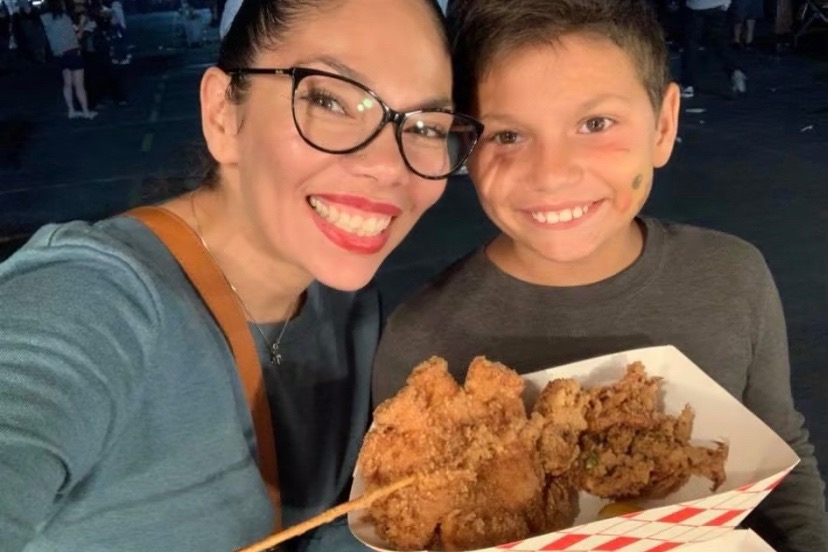 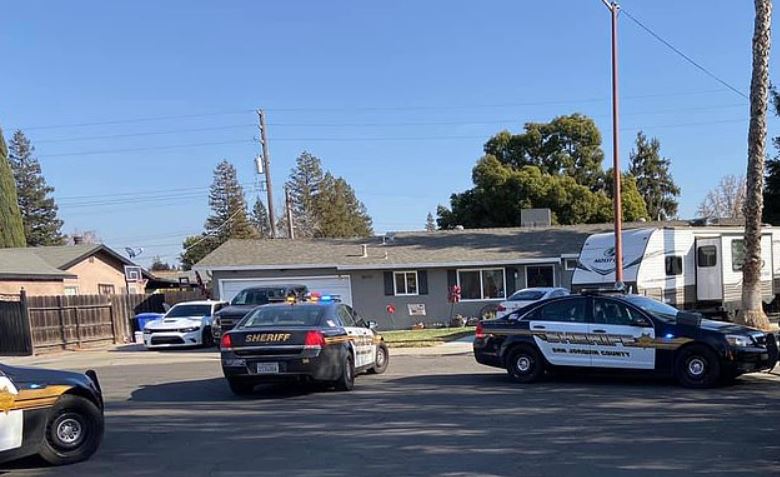 According to Metro, Carillo wrote in what appears to be a since-deleted post: "Today was a very difficult day for our family. We just lost our nephew from a self-inflicted gunshot wound. His name is Adan Llanos and was only 11 years old.

"I know Aron and Mirna are such great parents, i can’t even imagine what they are going threw. [sic]"

It has not been revealed what happened in Adan's bedroom when he took his own life.

However, Paul Warren, the support director at Adan's school, said he has seen an increase in the number of anxious and depressed students.

He added that many students struggled as the pandemic left them unable to socialize with friends and disrupted their routines, the outlet reported.