To celebrate the 40th anniversary of The Rolling Stones' Tattoo You album, the Boston Dynamics team taught their robot dog, Spot, to not only mimic Jagger's moves, but to lip-sync the hit song as well. 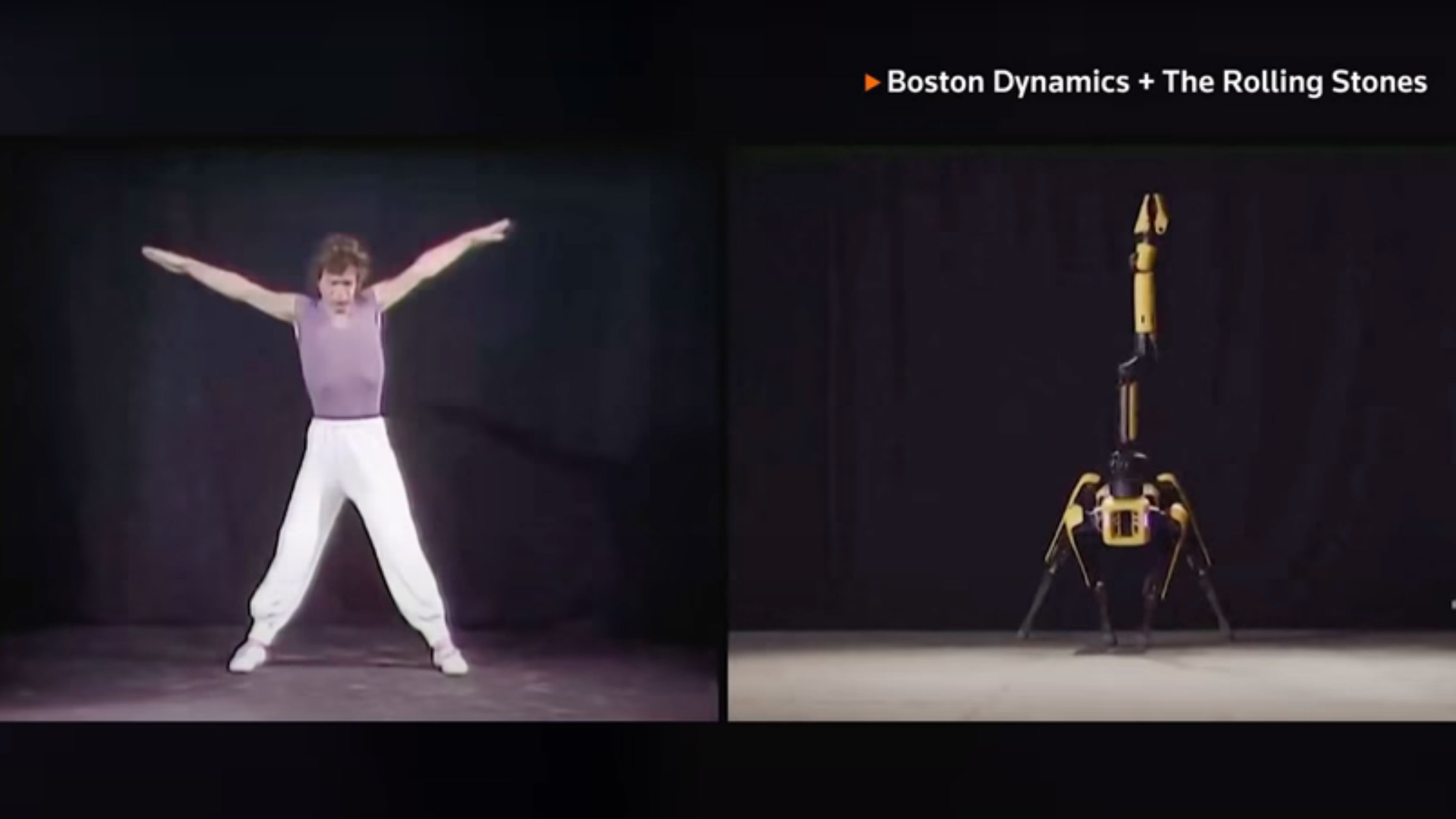 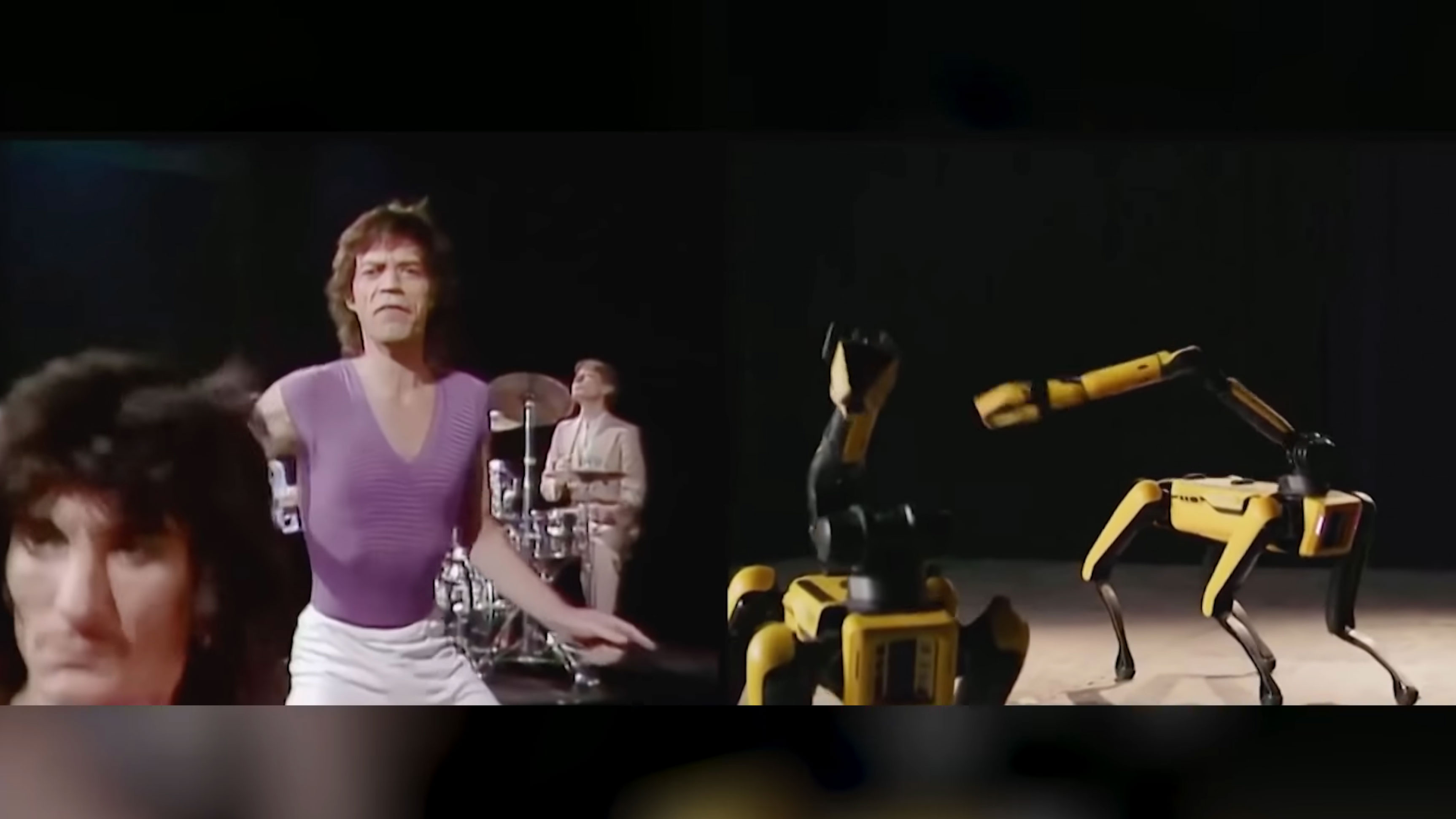 The robot dog's moves are surprisingly accurate, as it somehow manages to sway around its stage in a way that's pretty spot on to Jagger's swagger.

The robotic foursome manages to copy the exact movements from the Stones' 1981 music video.

Boston Dynamics launched operations in 2009 and came out with the Spot Classic robot in 2015.

This is not the first time that the team has taught its robots to bust a move, either.

Previously, the robotics firm taught its models to twist and do the mashed potato to The Contours "Do You Love Me?"

The Spot models aren't just for fun, either, as Boston Dynamics says they are operating in a variety of different roles around the world.

Major companies like Ford and BP have made use of the robots for various tasks.

Currently, the models are not for sale for consumer use, but Boston Dynamics says that they plan to make them available as technology advances.

"Our products are currently designed for industrial and commercial use," the company's website says.

"As our products and technology mature, we believe robot capabilities will continue to increase and costs decrease to the point that we will be able to offer useful and delightful consumer-level products.

"We are as excited as you are about helpful robots in our daily lives, and with the support of our customers, we will get there in the not too distant future." 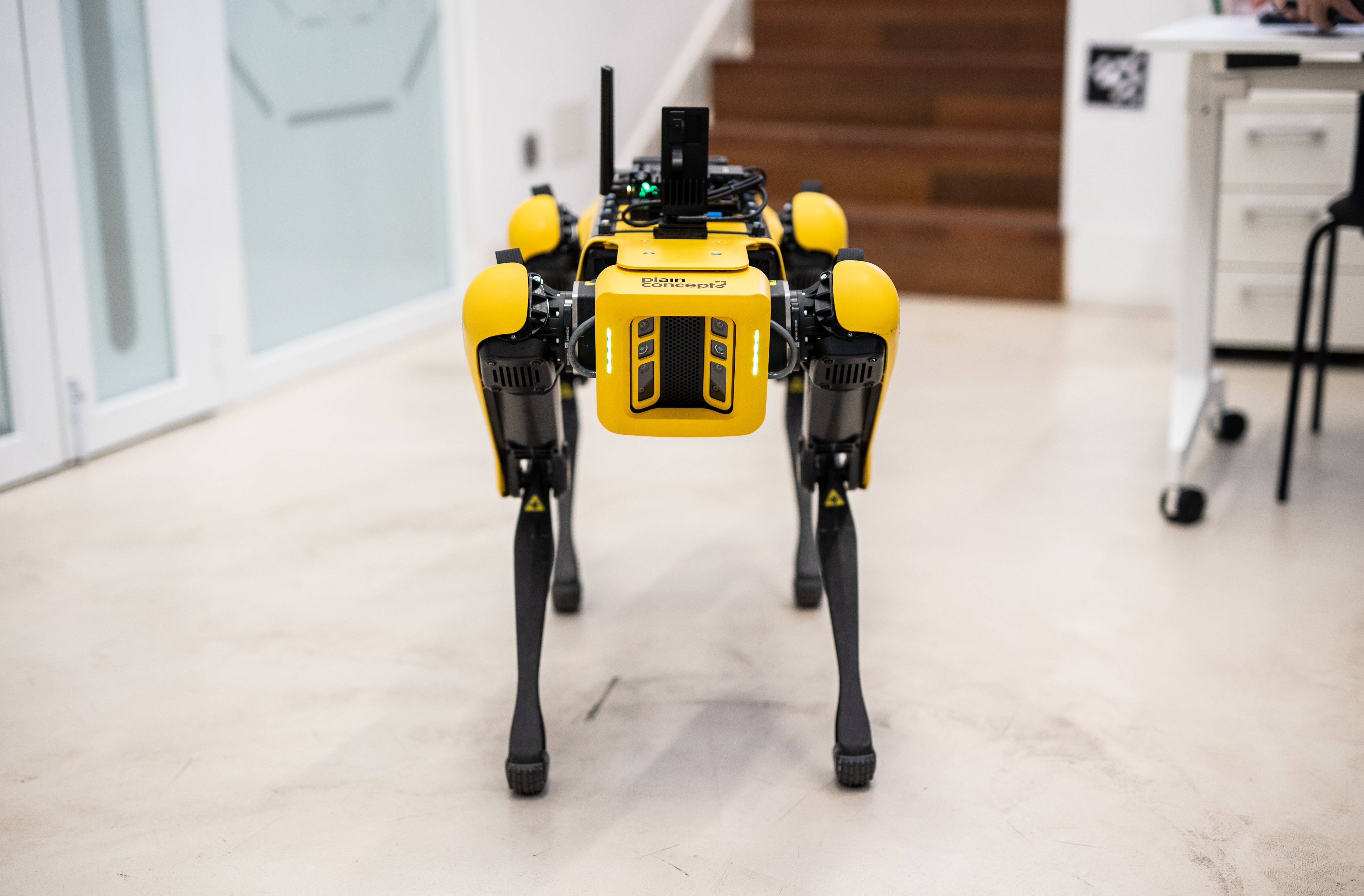