BORIS Johnson’s plan for a pre-Christmas election was in doubt last night as EU leaders fell out over how long to delay Brexit.

With Westminster paralysed after MPs voted down the timetable to pass his Brexit bill, the PM was told he must wait until Friday at the earliest for Europe’s decision. 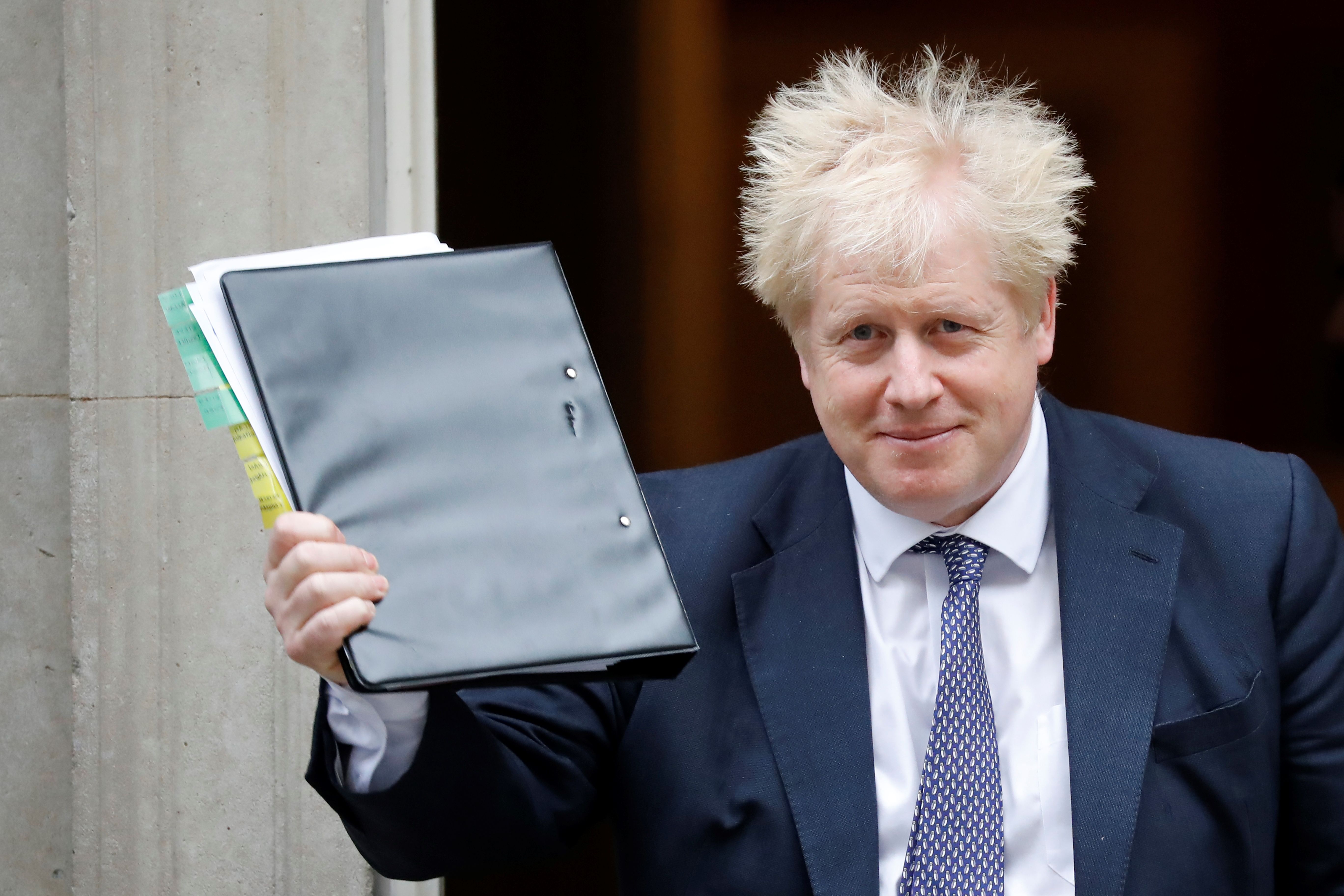 Countries were split over whether to grant a three-month extension or a much shorter one.

France has given the PM a major boost by leading a push to keep it to just 15 days.

Mr Johnson continued to call EU leaders throughout the day to plead for the delay to be as short as possible so he could put pressure on MPs to pass his bill.

Time is running out fast for a general election to be held this year, as a polling day in December is fraught with difficulty.

Also yesterday amid the logjam;

Mr Johnson spoke to Irish Taoiseach Leo Varadkar on Tuesday night straight after the bill’s timetable was torpedoed by MPs.

Downing Street still publicly insisted the PM did not want any extension. 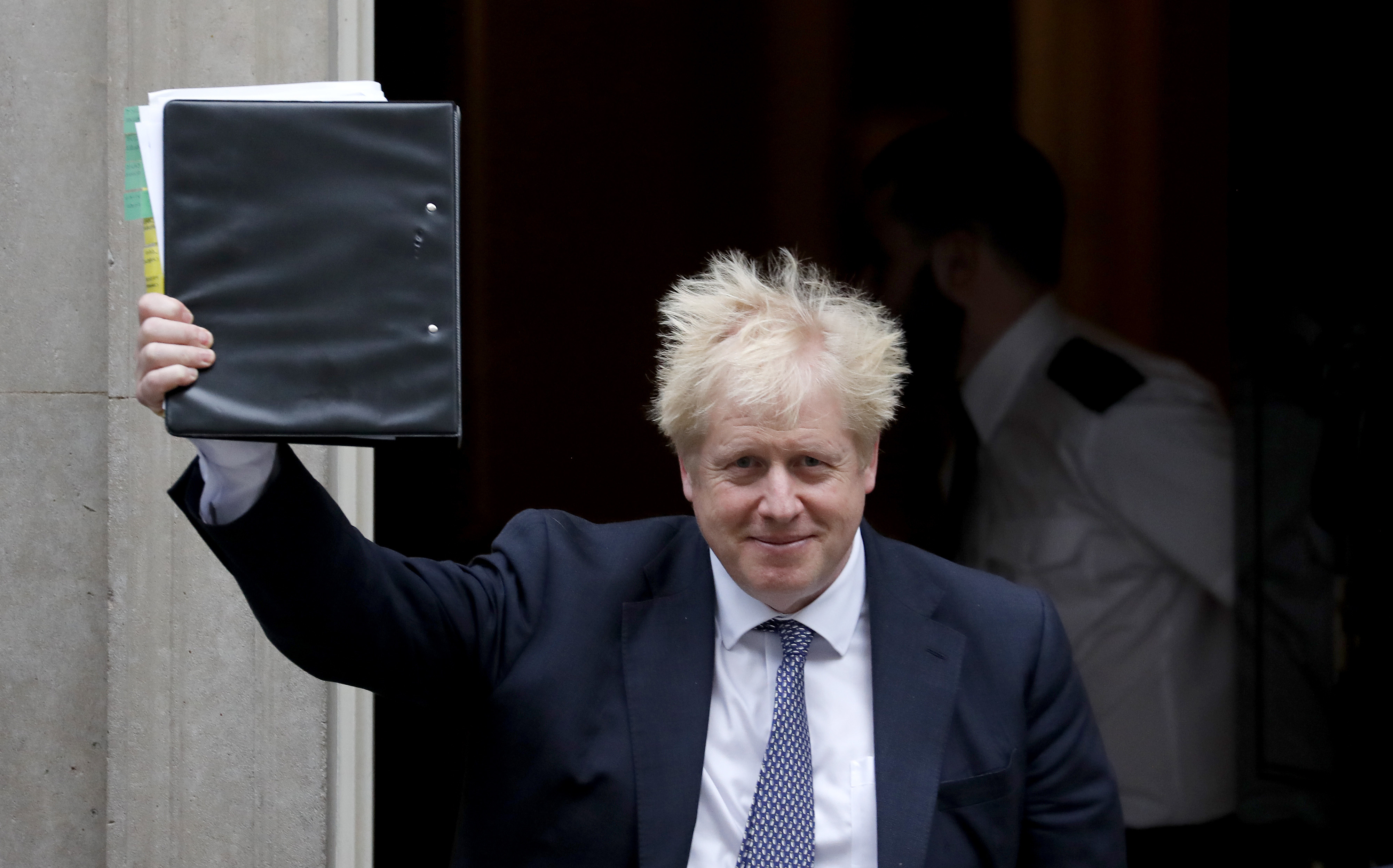 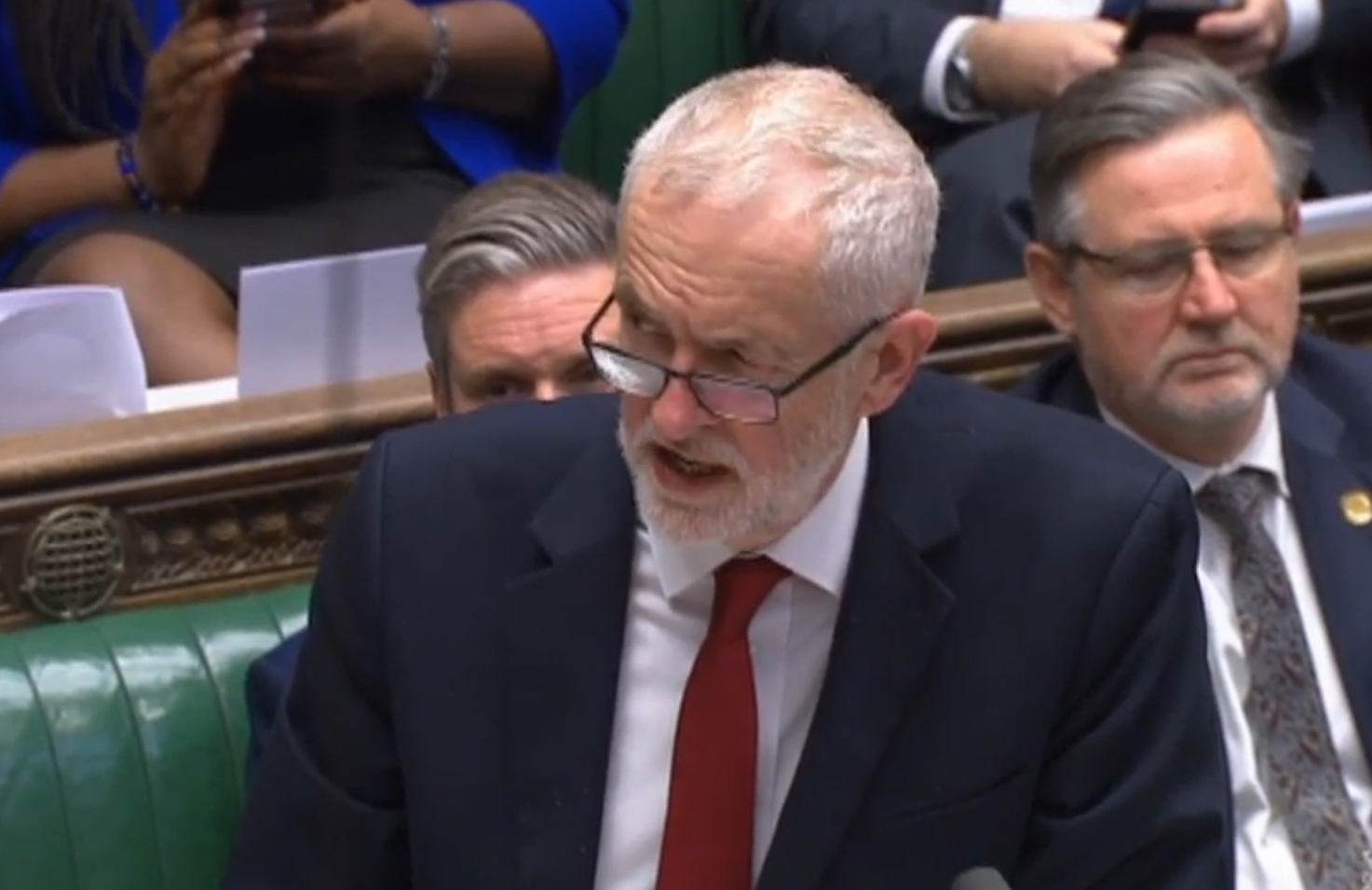 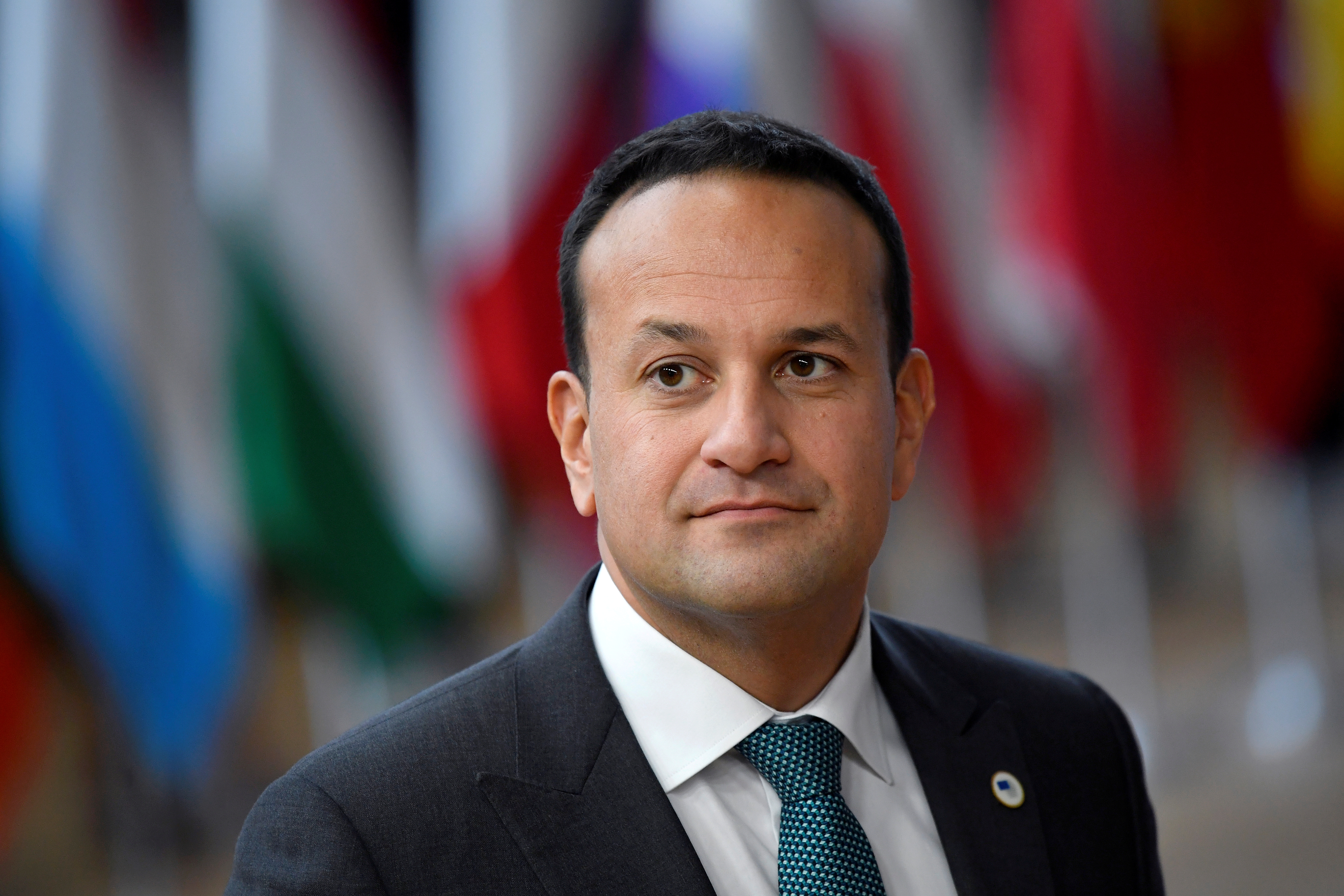 His official spokesman said of the calls: “The PM reiterated his long-standing position.

“The Prime Minister explained it was still possible to leave on October 31 with a deal.”

But Mr Tusk warned him the EU would not make a decision until tomorrow at the earliest.

And, if there is no consensus, another emergency Brussels summit will be called for Monday.

Under the Fixed Term Parliament Act, an election campaign must last five weeks — meaning a Commons vote on a poll in November must be held by the end of this week.

The first week of December is seen as particularly difficult, as Mr Johnson most host a Nato summit in Watford.

A polling day of December 12 is still possible but many of the halls normally used for voting will be booked for Christmas parties and nativity plays.

Mr Tusk told member states to approve the UK’s request for a January 31 exit date, which many are happy with.

But there was anger in some capitals where it was felt he was trying to bounce them into a quick decision.

EU leaders including Angela Merkel and Emmanuel Macron will decide over the next few days whether to grant Britain a short or long Brexit extension — or none at all.

They are also considering whether to convene a special Brussels summit on the matter or let the 27 EU leaders to reach a consensus remotely.

If leaders agree a short extension of a few days or weeks, Boris Johnson could try to get his deal over the line and agree a new timetable to get Brexit done.

But if they agree an extension until January 31 or beyond, Number 10 says it will pull the Bill and call for a election.

It is thought this would be held before Christmas, with the last feasible date on December 12. Civil servants have warned that a later date could force schools to cancel nativity plays to act as polling stations.

It means that the next 48 hours are crucial in how Brexit and a general election plays out.

EU ambassadors met last night to try to find a compromise and take stock of the lay of the land.

Mr Varadkar has backed a three-month flextension which could be ended early if MPs ratified the deal before January 31.

But he suggested other leaders disagreed with him, saying: “My bags are always packed for Brussels and packed they are again.”

Mrs Merkel also confirmed she would not block another delay, with her spokesman saying it would “not fail due to Germany”.

But her country’s foreign minister Heiko Maas said the UK would need to provide assurances it would hold an election to get the full three months.

He said: “If it’s a question of pushing Brexit back until the end of January, we’d need to know why. What’s going to happen in the interval and will there be elections in Great Britain?”

French President Emmanuel Macron has taken a tougher line still, with his Europe minister Amelie de Montchalin saying the UK should only get a few days to pass the deal.

An EU diplomat told The Sun: “It all hinges on Johnson explaining his plans. If he can’t convince leaders, we’ll need a summit.”

Mr Johnson faces a battle to avoid losing on the Queen’s Speech today.

He is operating without a majority in the Commons, with just 288 MPs taking the Conservative whip — 32 short of the number needed to ensure victory.

Losing the Queen’s Speech would traditionally be seen as a no confidence vote and force a PM to quit.

Under recent rule changes, the vote is only symbolic — but losing will still be embarrassing.

There was also fresh confusion over what checks will be needed between Great Britain and Northern Ireland under the new deal.

At PMQs Mr Johnson insisted there would be no checks but this was contradicted by his spokesman and Home Office officials. 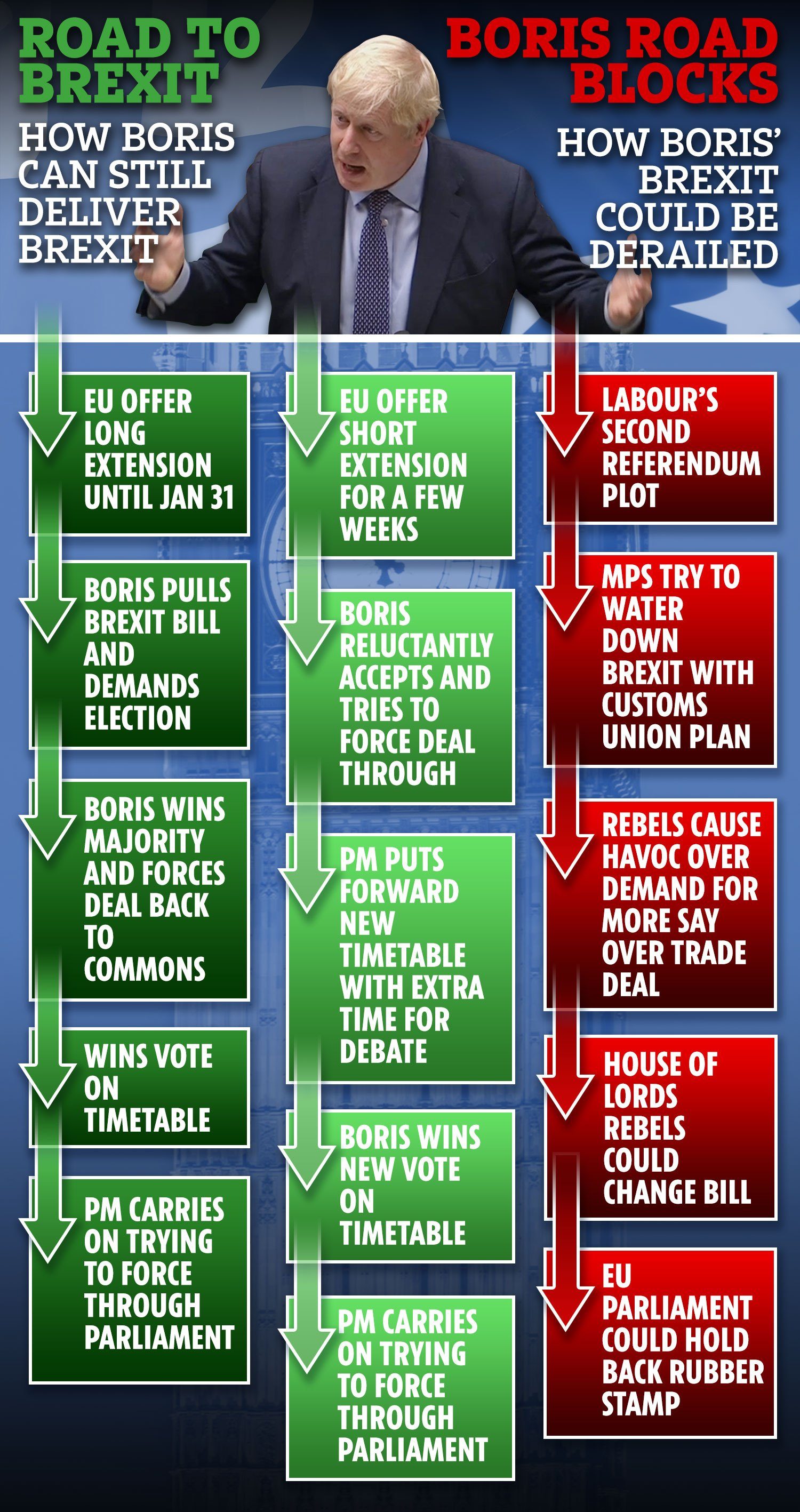 Meanwhile, up to 140 mutinous Labour MPs have warned they would rebel to block an election, fearing the party would be massacred in the poll.

Tory MP Michael Fabricant stormed: “Jeremy Corbyn knows that he is even less popular than Michael Foot, so is running scared of an election.” 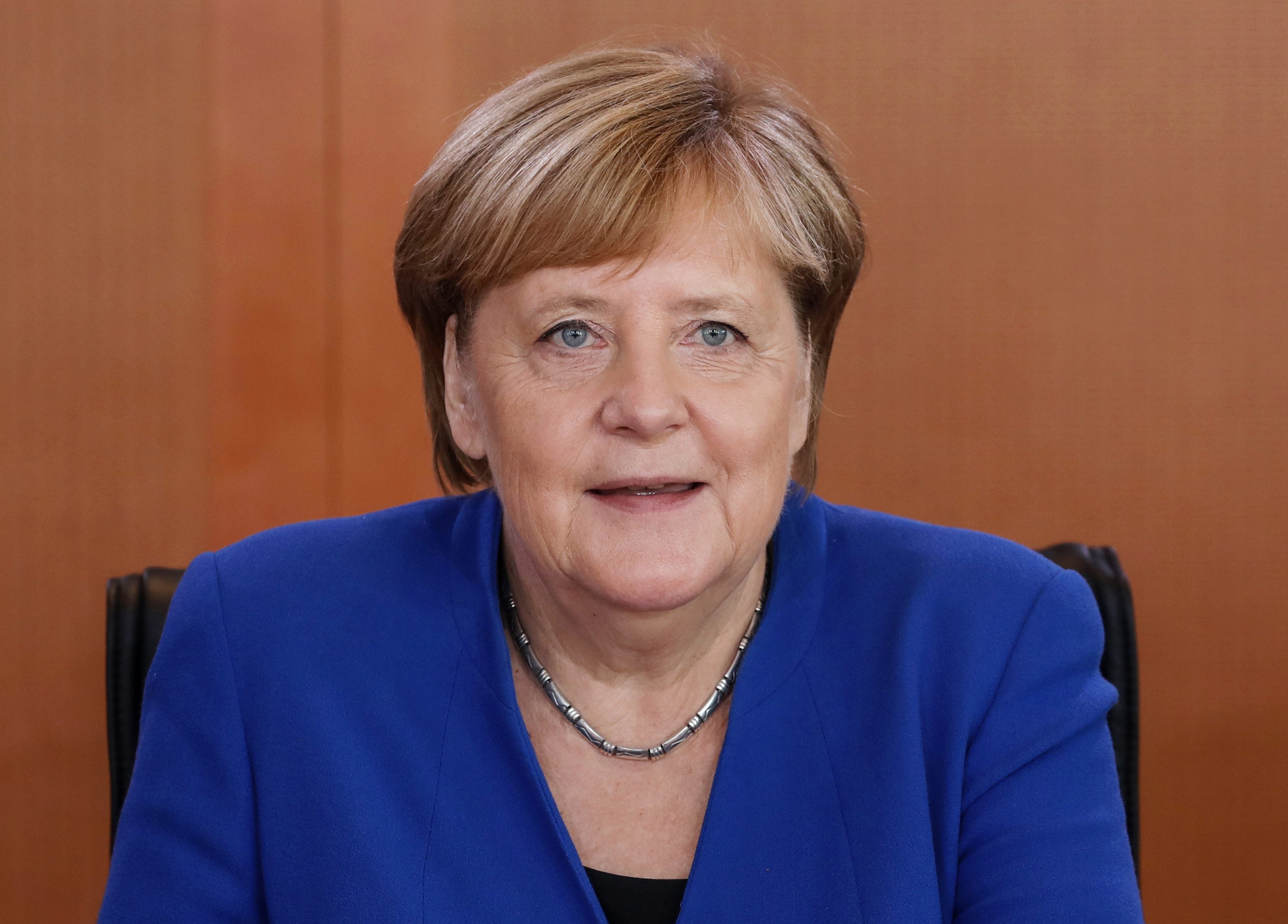 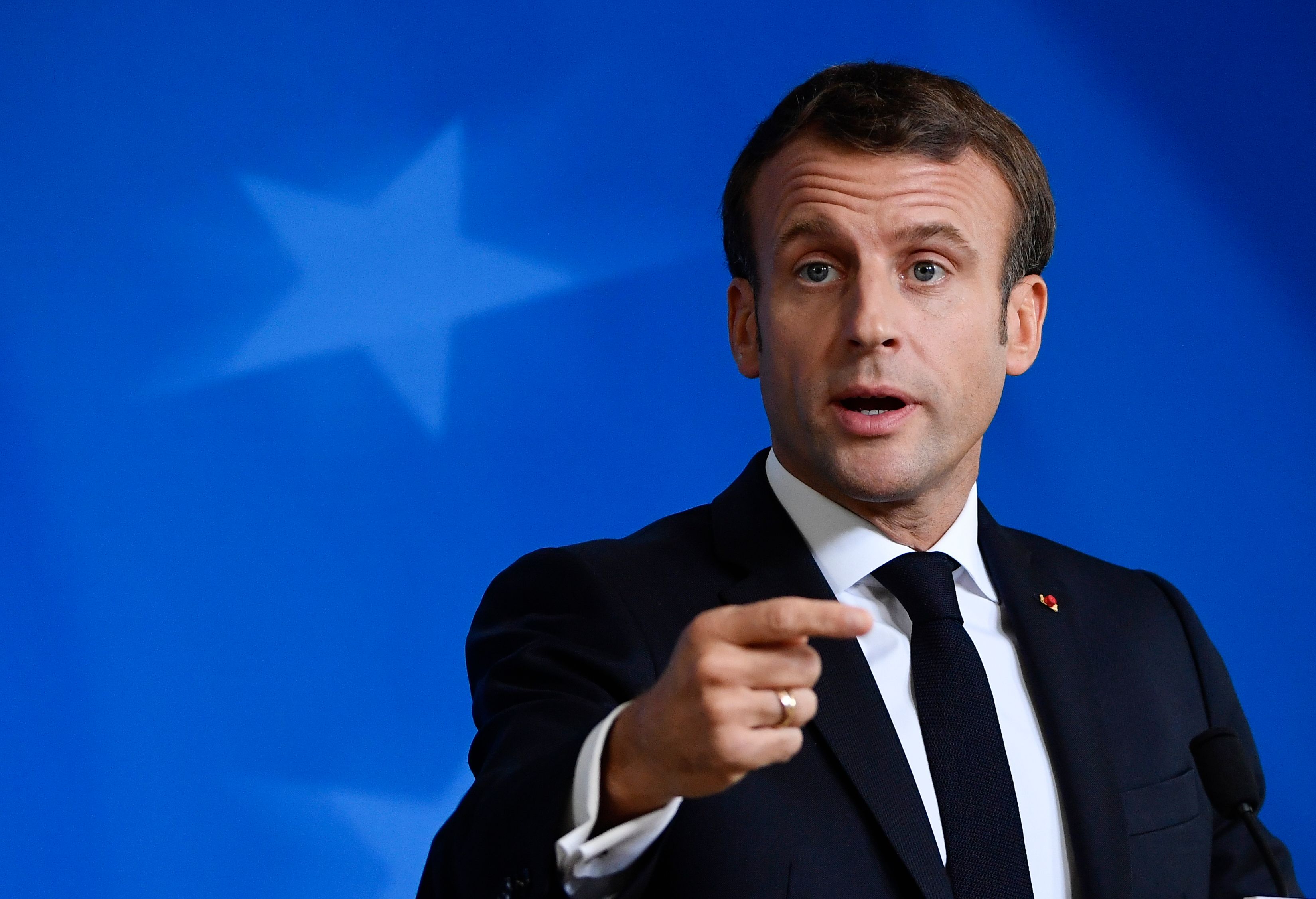 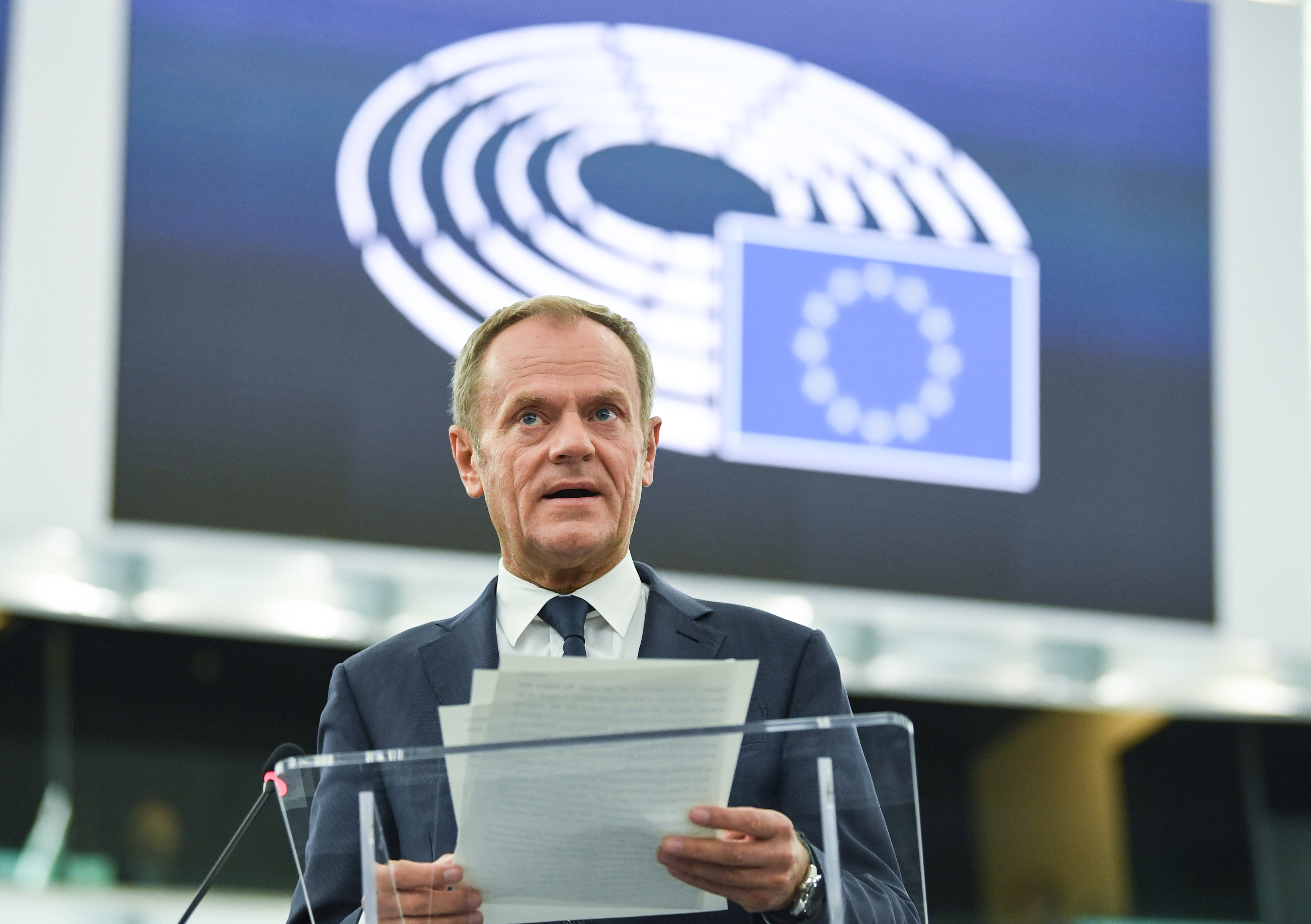 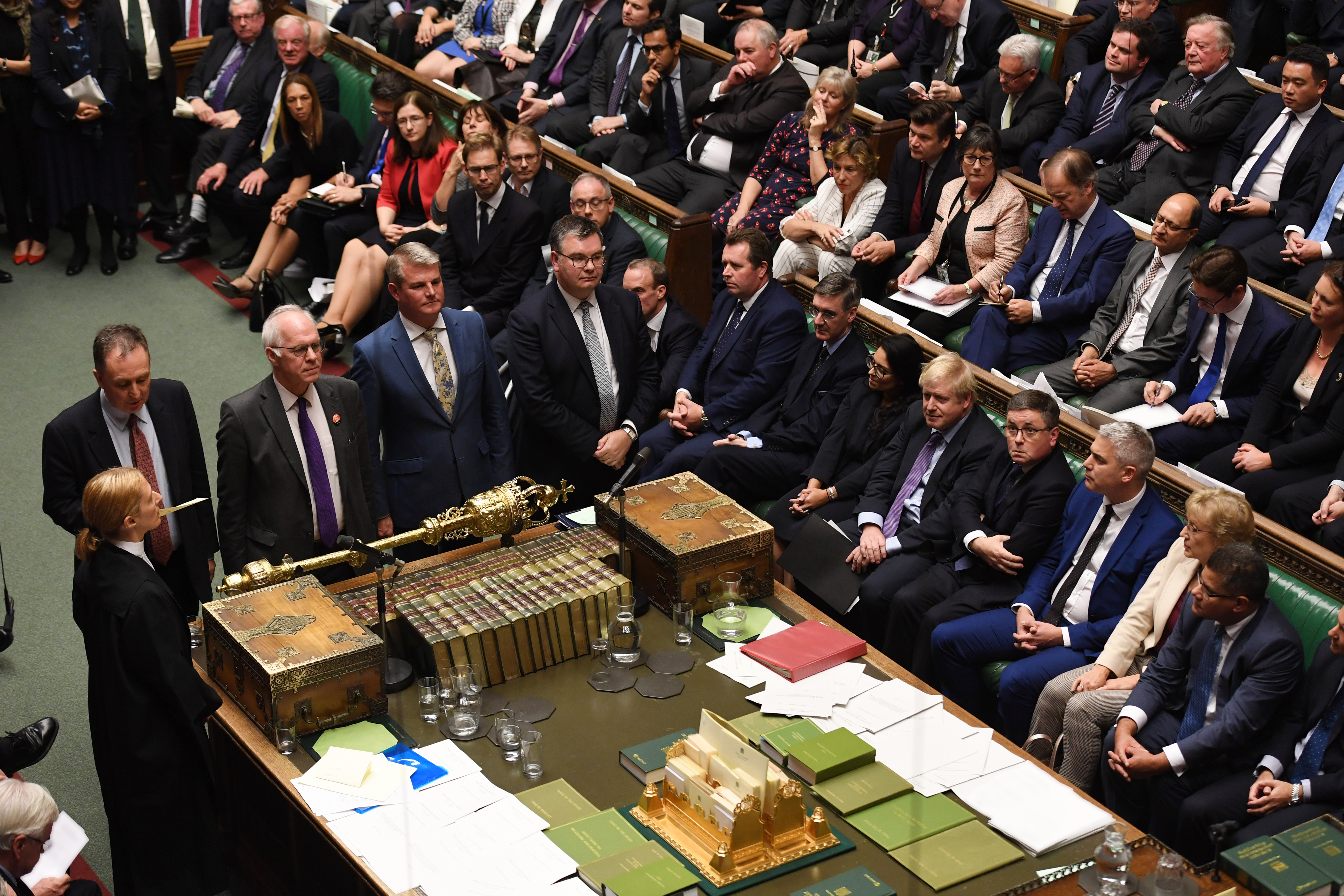 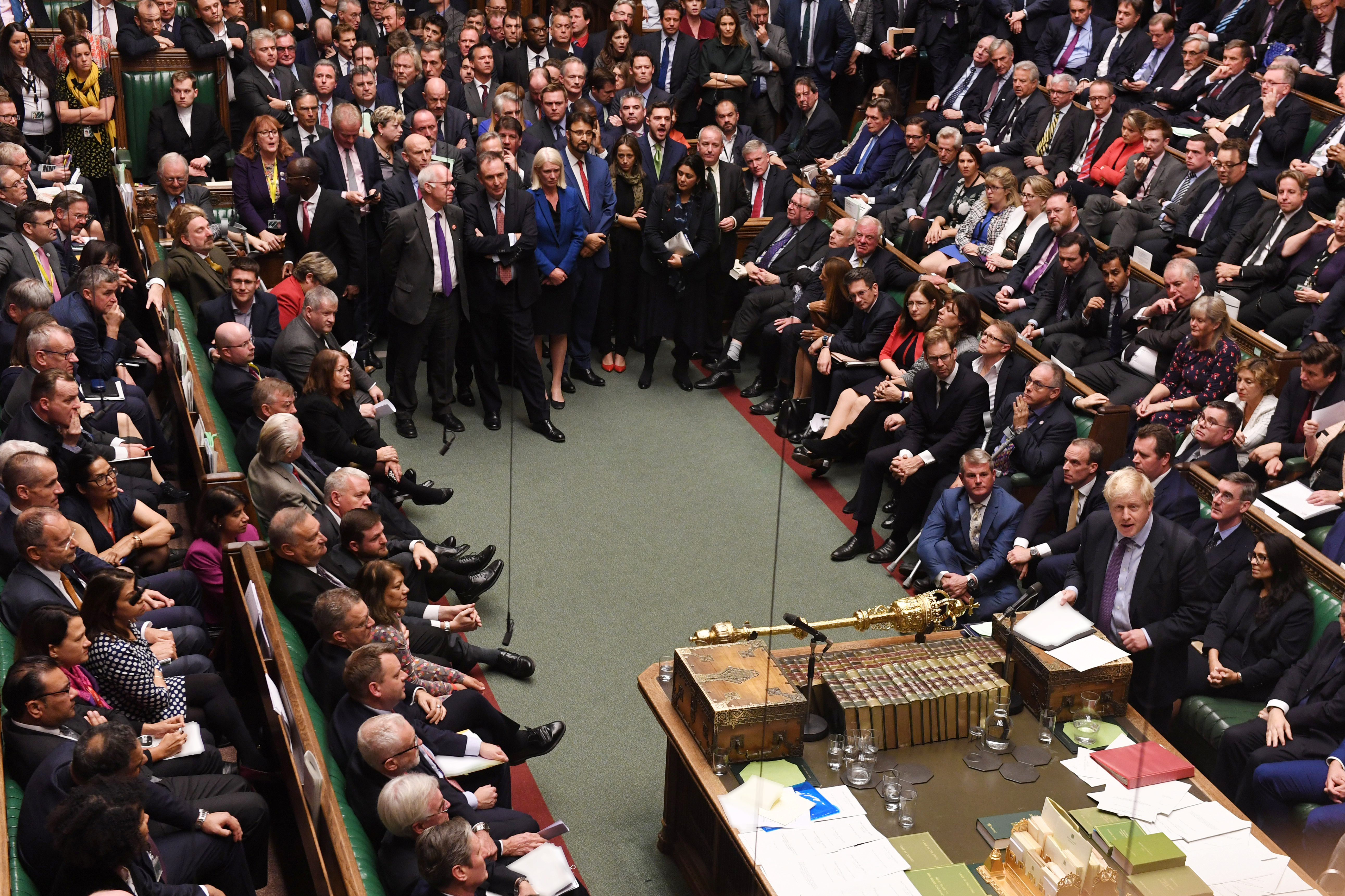