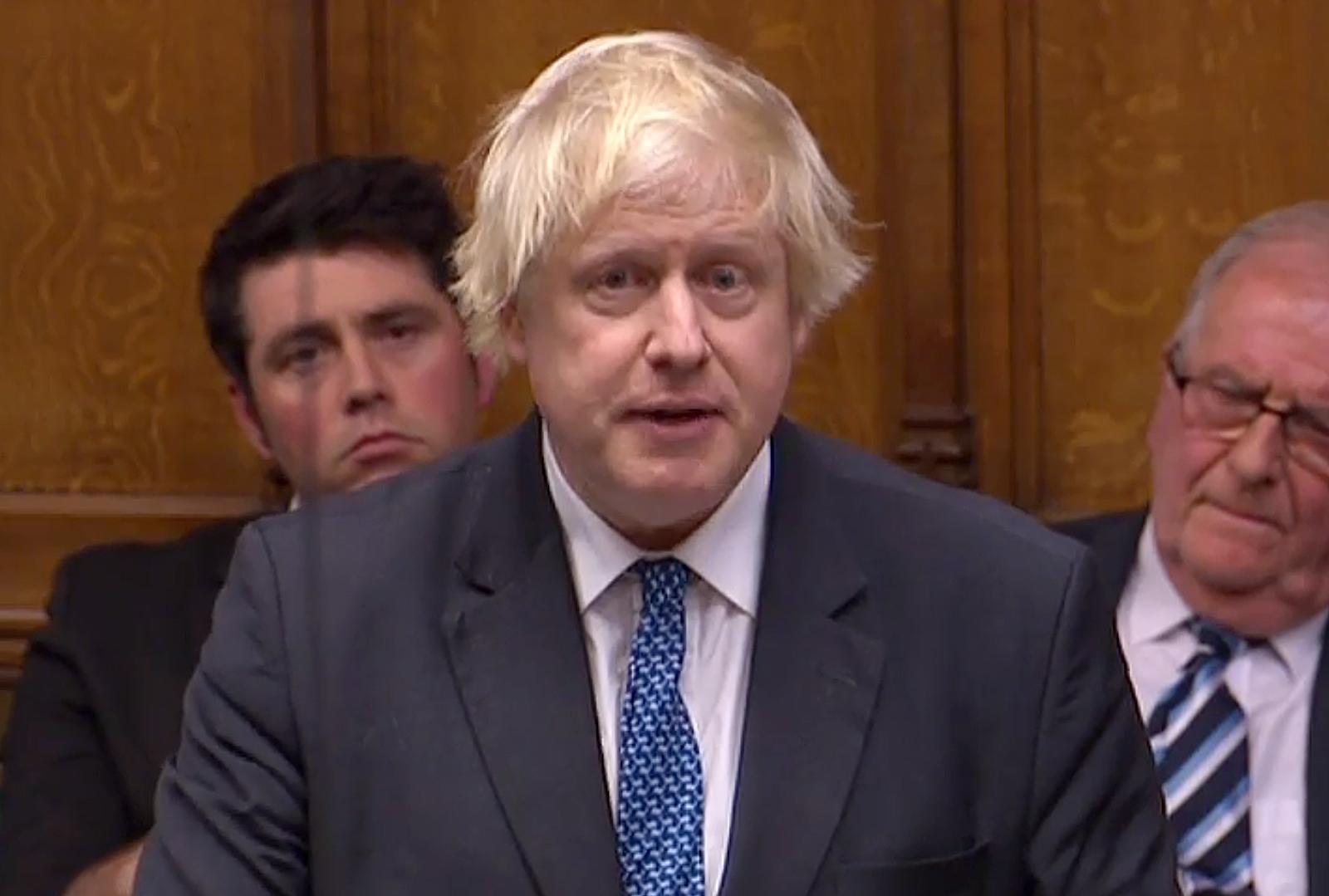 The former Foreign Secretary missed the deadline to declare nine payments for journalism and book royalties with a total value of £53,722.

The damning report said the failings “suggests a lack of attention to, or regard for, the House’s requirements rather than oversight or inadvertent error”.

Speaking in the Commons this morning, Boris said: "The Committee on Standards has today published a report on nine payments, mainly unexpected foreign royalties, which I am very sorry to say were recorded late on the register of members' interests.

"I fully accept that the delay was a breach of the house's rules and, though I'm grateful to the committee for recognising that there was no intention to mislead the house and that I had been completely transparent, I therefore offer the house a full and unreserved apology." 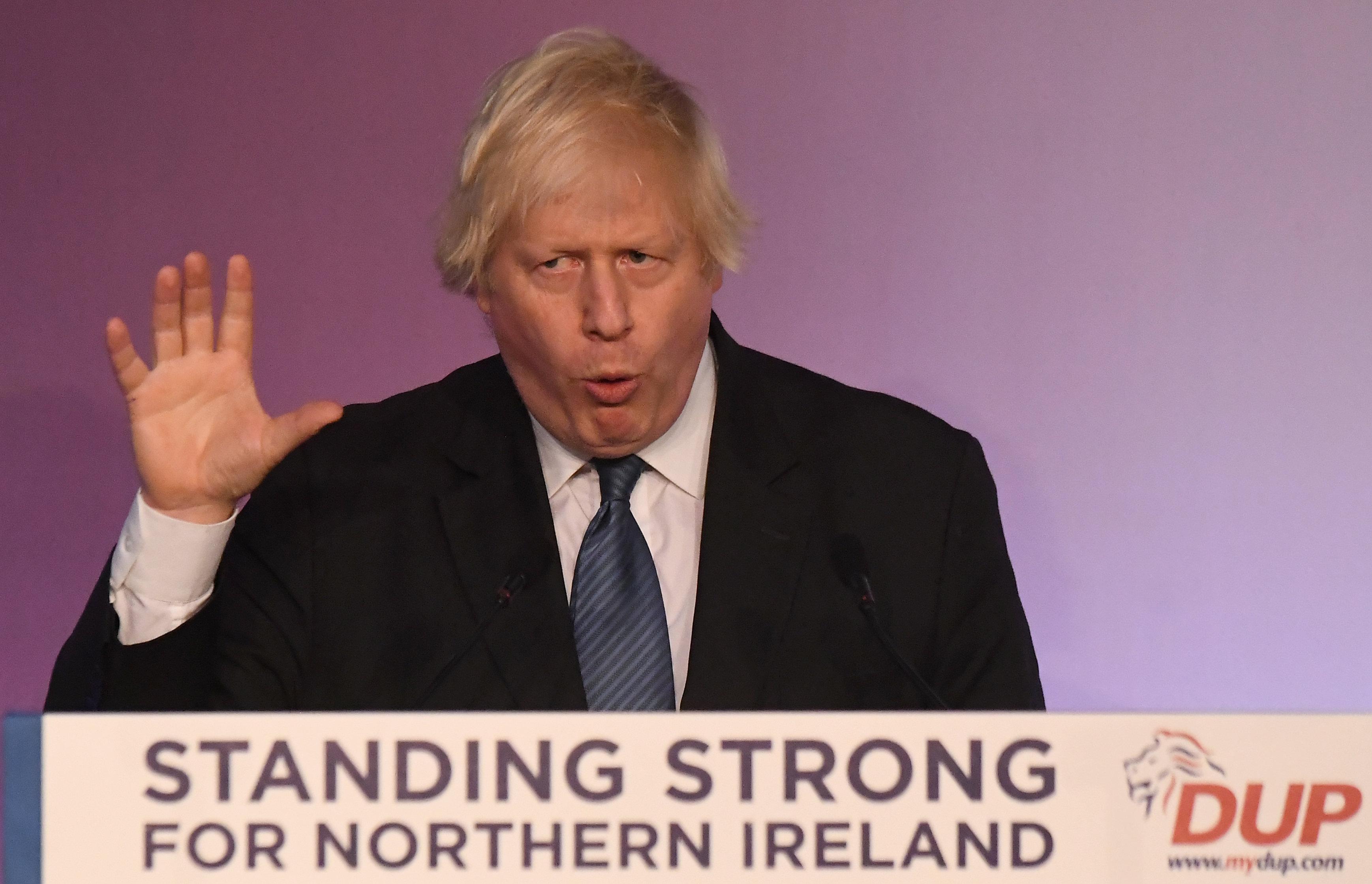 Standards Commissioner Kathryn Stone concluded that Boris’ failings were "neither inadvertent or minor".

The report said: "The Code of Conduct for Members of Parliament requires members to register their current financial interests and any registrable benefits (other than earnings) received in the 12 months before their election.

"Members are required to register their interests within one month of their election, and then within 28 days of any change in those registrable interests.

"The Parliamentary Commissioner for Standards found that nine payments were registered by Mr Johnson after the required 28-day deadline. The nine late registrations had a total value of £52,722.80.

"The Commissioner found that Mr Johnson acted in breach of the House's rules on the registration of his financial interests. She found that registrations were late on four separate occasions, involving nine payments, which suggested a lack of attention to, or regard for, the House's requirements.

"The Commissioner therefore concluded the breach was neither inadvertent nor minor. She was consequently unable to rectify the complaint, and referred the matter to Committee on Standards.

"The committee concluded that Mr Johnson breached the rules of the House by failing to register remuneration within the required timetable on nine occasions.

"In considering the appropriate sanction it took into account what it considered to be aggravating and mitigating factors, and recommended that Mr Johnson make an apology to the House on a Point of Order."