BORIS Johnson blasted the "politically correct" warriors who want to "pull down statues" and rewrite the nation's history.

The PM said Brits are proud of the UK's culture and traditions and those fighting to scrap songs such as Rule Britannia need to stop being "embarrassed". 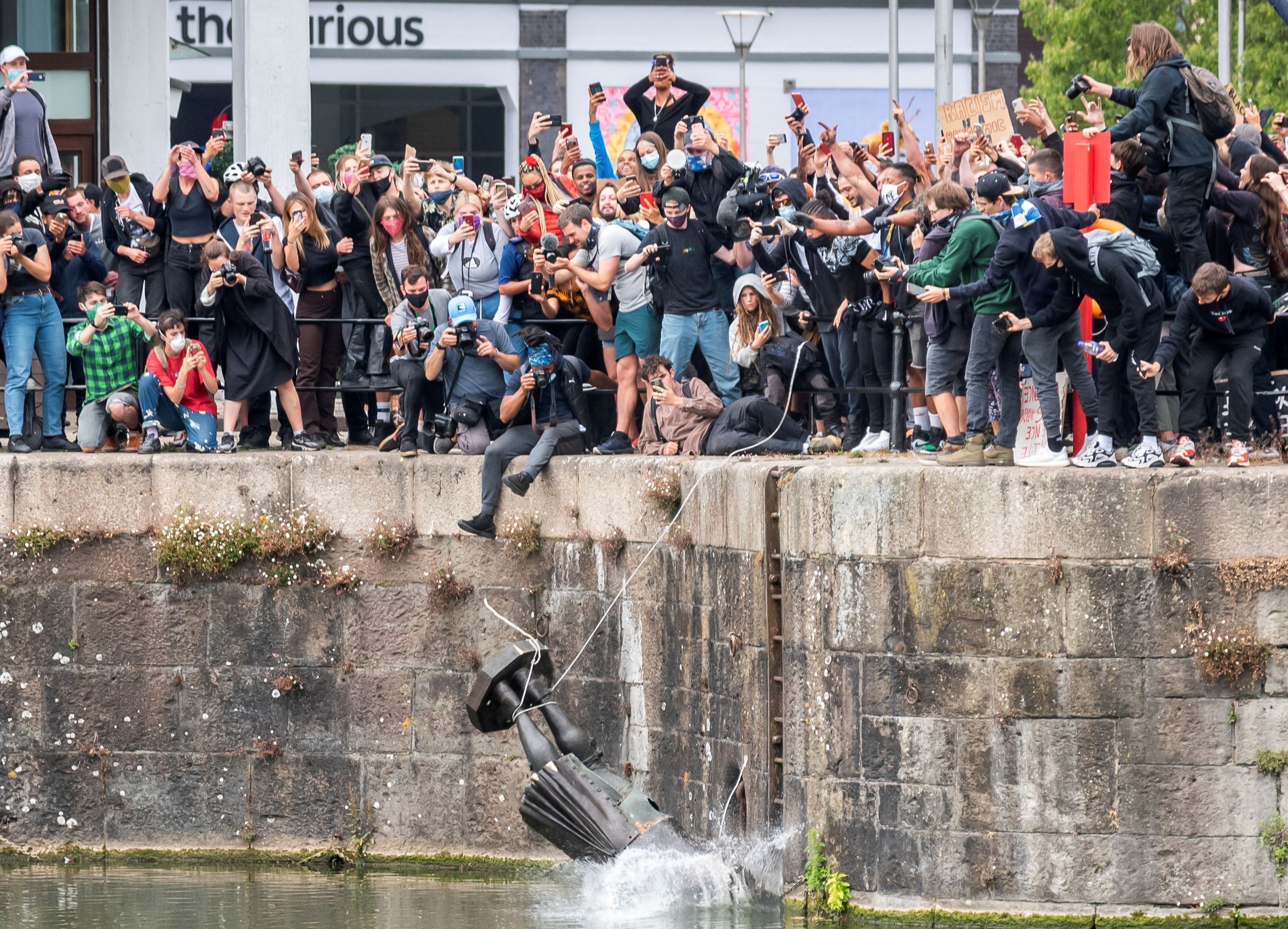 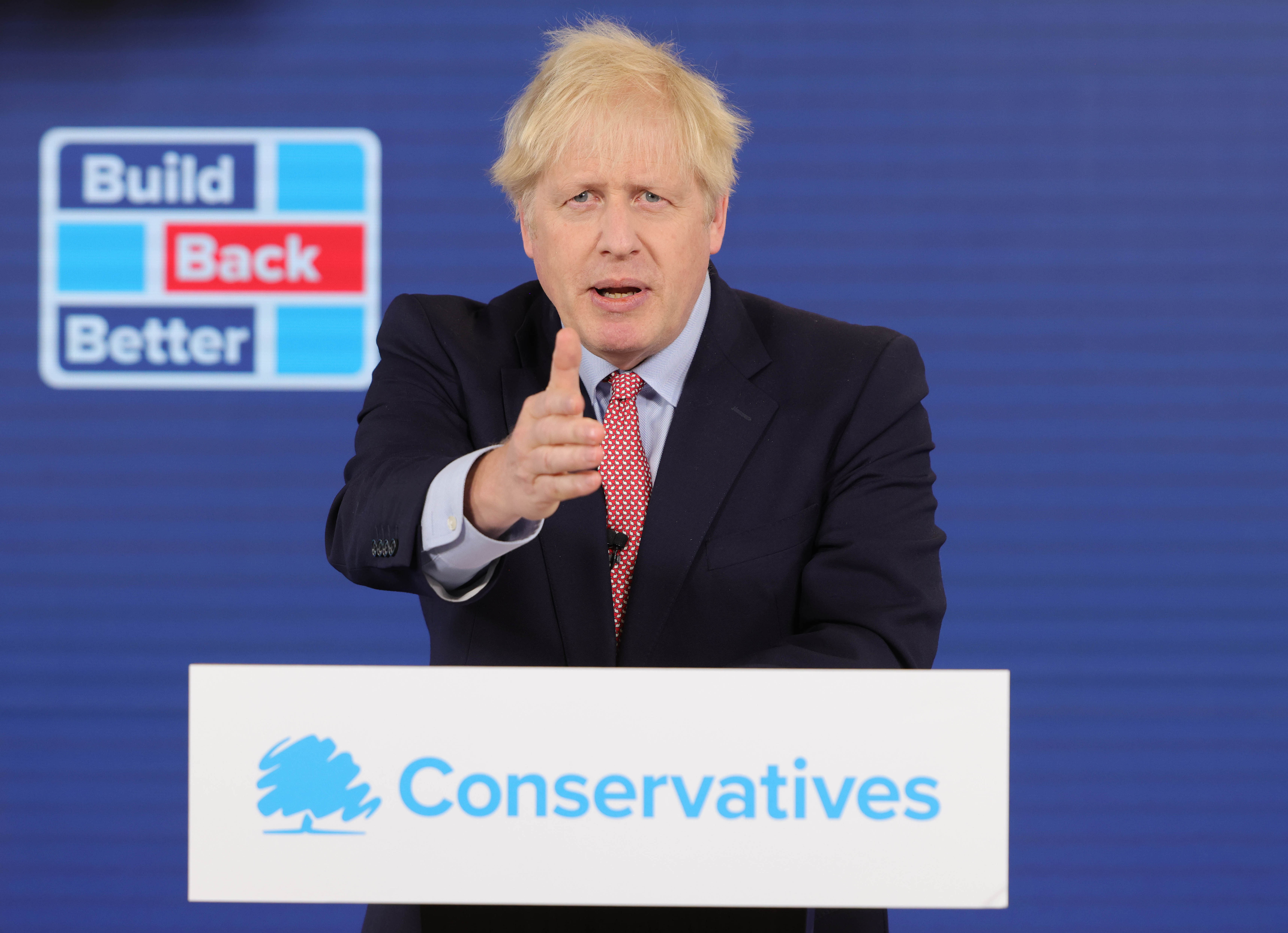 In his speech to the Conservative Party Conference this lunchtime, Mr Johnson launched an attack on Labour politicians and other lefty woke warriors.

He said: "(Labour politicians) may have million pound homes in North London, but they deeply dislike home ownership for anyone else.

He accused them of trying to ignore crucial parts of Britain's history to make it look politically correct after the huge row over statues with links to slavery.

He said: "We are proud of this country’s culture and history and traditions; they literally want to pull statues down, to re-write the history of our country, to edit our national CV to make it look more politically correct."

A statue of a famed slaver Edward Colston was torn down in Bristol in the height of the Black Lives Matter protests sparking a massive row over which monuments should be allowed to stay up.

Some even pointed fingers at the statue of Winston Churchill demanding it be torn down.

The monument to the revered ex-PM was defaced by protestors earlier this year who branded him "a racist".

Mr Johnson also took aim at those who tried to get the words from Rule Britannia ditched at the Proms this year because it's connotations of slavery.

He said: "We aren’t embarrassed to sing old songs about how Britannia rules the waves."

The PM has repeatedly defended the right of Brits to proudly sing Rule Britannia, and slammed BBC bosses for trying to scrap the lyrics.

"We have the confidence in our values and diplomacy – and be in no doubt that they are secretly scheming to overturn Brexit and take us back into the EU," he said.

"We believe in our fantastic armed services as one of the greatest exports this country has.

"They, the Labour party can’t even vote for measures to protect veterans from vexatious prosecutions, fifty years later, when no new evidence is supplied." 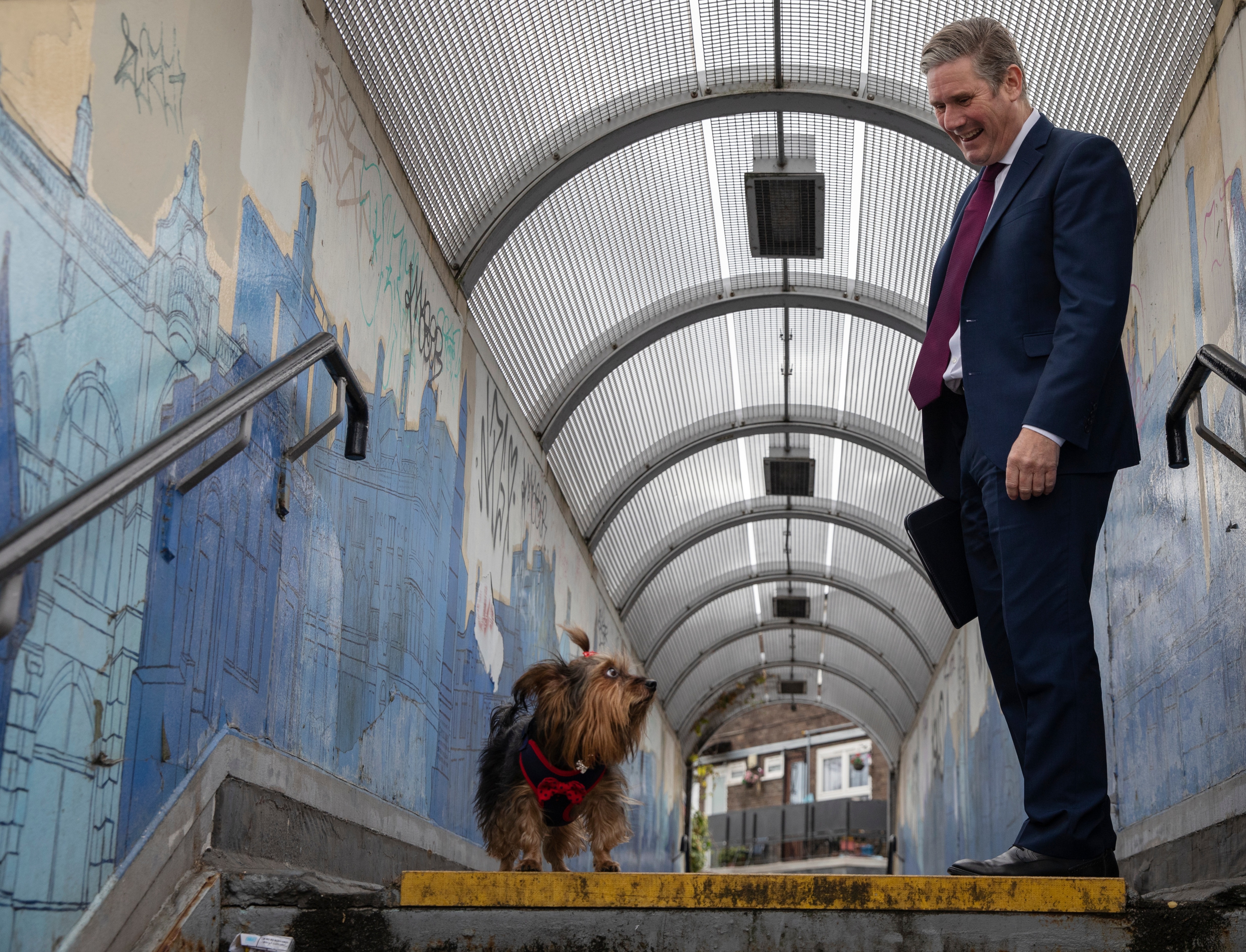 The Tory Government had taken the "tough decisions" while Labour leader Sir Keir had become "Captain Hindsight" with his "regiment of pot-shot, snipeshot fusiliers."

Mr Johnson also backed up Home Secretary Priti Patel's criticism of "lefty-lawyers" trying to undermine her attempt to stop illegal migrants making dangerous journeys to get to the UK.

He said: "(We are) stopping the whole criminal justice system from being hamstrung by what the Home Secretary would doubtless and rightly call the lefty human rights lawyers and other do-gooders."