BORIS Johnson has blasted Britain's "soft" prisons and justice system after Love Island's Jamie Jewitt's brother was allowed out of jail for a spa trip.

The ex-Foreign Secretary, who last week admitted he would run to replace Theresa May as Prime Minister, demanded a tough clamp down to give Brits more faith in the system. 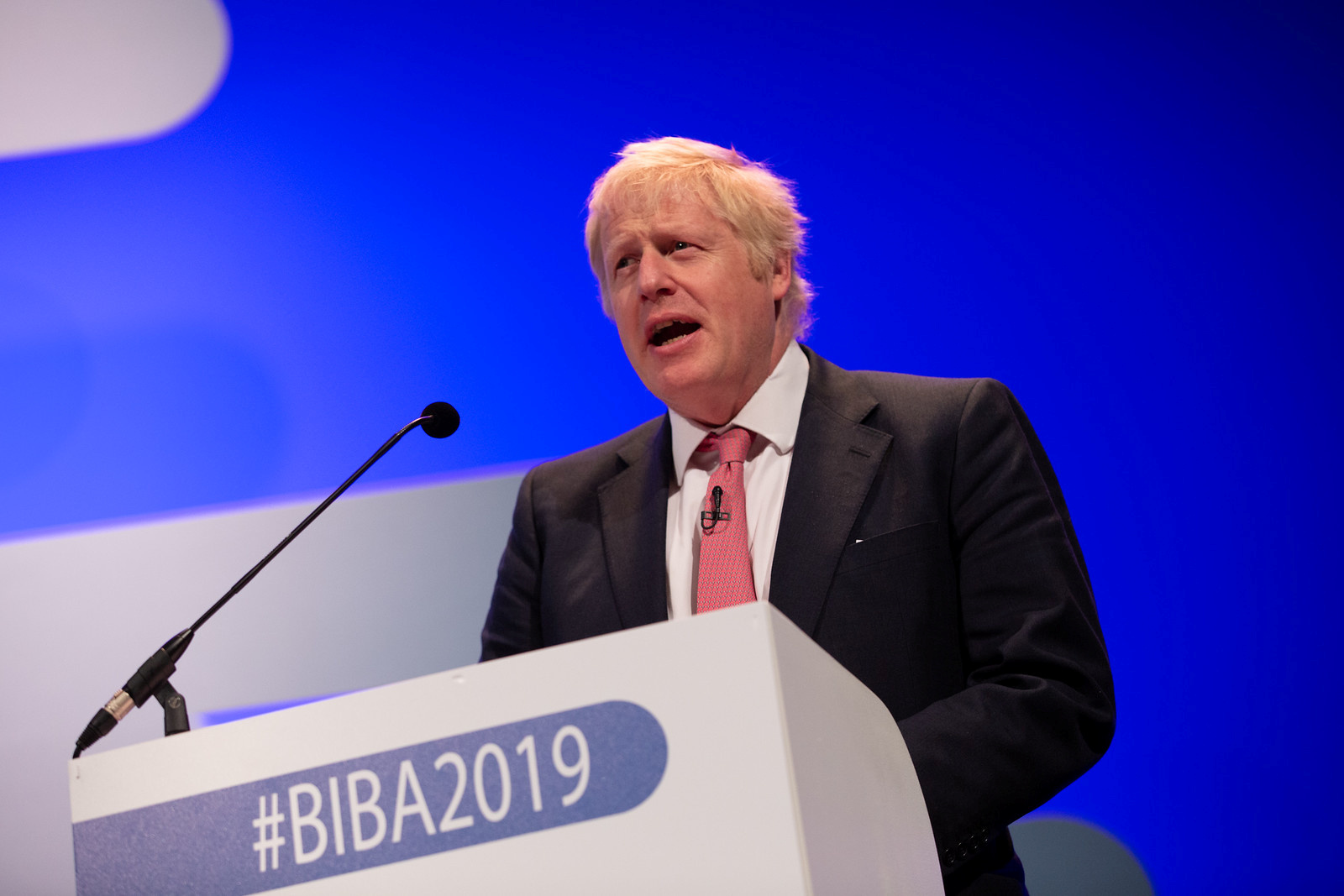 He used his Daily Telegraph column to slam parole boards for being "slaves to political correctness" and said they weren't accountable to the "risks they take with public safety".

It was becoming too regular to see criminals released before they have served all of their time, he argued.

And he attacked Luke Jewitt, 33, who was snapped enjoying a delightful day out with his mum while he was still in prison for dealing mass quantities of cocaine and cannabis.

He's only served four years of his nine years behind bars, too.

Boris, who is the favourite to take over from Mrs May when she steps down as PM, stormed: "What the hell is he doing, living it up at the weekend in a Jacuzzi with his mum?

"Why is he allowed to go from a spa to visiting the National Sea Life Centre?

"Men like him are not sole operators; they are the kingpins of vast networks of young people who run drugs from London to the “kunch” – as they refer to the country towns whose markets they have been developing; and they are doing appalling damage to the prospects of young kids."

Diverting kids from crime and helping ex-offenders into the work place are two priorities he would stress, he added.

And encouraging more stop and search and getting the police to make more arrests is key too.

"We need to root out the Leftist culture of so much of the criminal justice establishment," he stressed.

Yesterday Boris Johnson ruled out an election pact with Nigel Farage's Brexit party over fears it would destroy the Tories.

Leadership favourite BoJo has been warned that if he does not do a deal he will face heavy defeat at the next general election.

One Tory warned “no seat is safe” and that unless the next PM comes to an agreement, Mr Farage will “kill” the party and let Labour in.