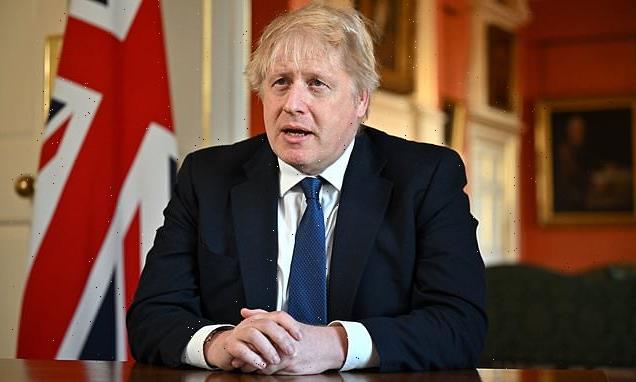 Boris Johnson is being blocked from revealing the opinion of his top lawyer on a Partygate probe, it emerged last night.

The former Prime Minister has been told he cannot publish Lord Pannick’s view on the legitimacy of the inquiry by the Commons privileges committee.

But leading legal affairs experts say the MPs should release the document because of the huge public interest in the case.

Mr Johnson could lose his seat if he is found to have misled the Commons about lockdown-breaking gatherings while he was in Downing Street. 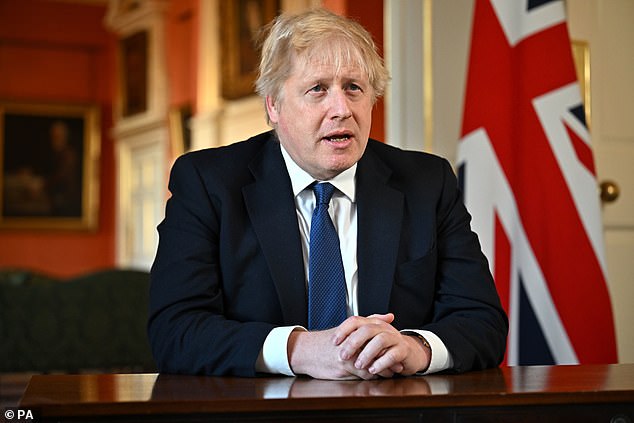 Chaired by the veteran Labour MP Harriet Harman, the committee has been running the inquiry for eight months without holding any public meetings.

The refusal to allow publication of Lord Pannick’s advice was revealed by legal commentator Joshua Rozenberg.

‘People should be allowed to consider his arguments and decide for themselves whether the procedures adopted by the committee are fair,’ he wrote.

‘Despite what the committee seems to think, this is not about party politics. It’s about processes and procedures.

‘These arrangements need public support if the committee’s final report is to command confidence.

‘What does it have to lose by being open with us?’ 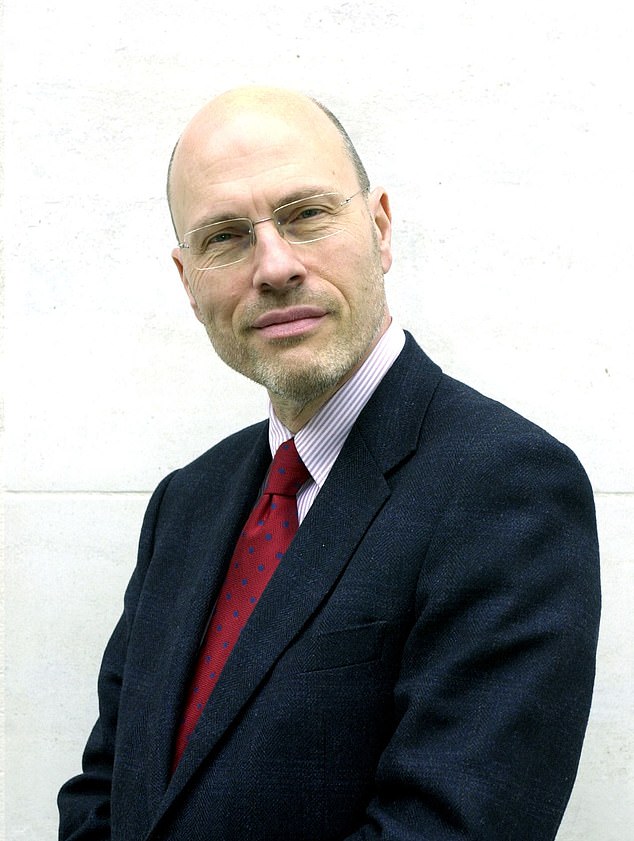 Legal commentator Joshua Rozenberg said: ‘People should be allowed to consider his arguments and decide for themselves whether the procedures adopted by the committee are fair’

‘As such, the privileges committee would be well advised to publish any new material early in the new year, together with any commentary/rebuttal that it deems necessary.’

He acknowledged that there was often a delay between a committee receiving evidence and publishing it: ‘They would be perfectly entitled to publish Pannick’s latest submission next year – in combination with a considered response – provided that is done reasonably expeditiously.’

This as-yet unpublished legal opinion is the latest salvo in a long-running dispute about the terms of reference of the MPs’ inquiry, which was launched in April and has been branded a witch-hunt by Mr Johnson’s supporters.

It was initially thought that he could be found in contempt of Parliament only if he were considered to have deliberately lied when he assured the Commons a year ago that all guidance was followed.

However, the committee unexpectedly declared in July that his intention would not be taken into account. 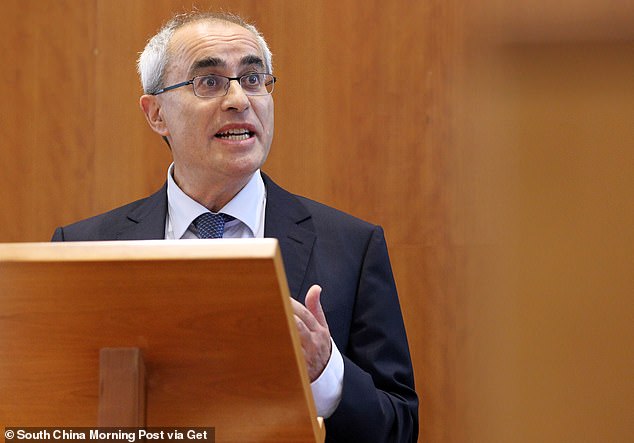 In September, just before Mr Johnson stepped down, Lord Pannick branded the inquiry ‘fundamentally flawed’ and ‘unfair’. The KC said it should consider only whether Mr Johnson knowingly misled the House, and doing otherwise would have a chilling effect on ministers’ statements.

The committee rejected Lord Pannick’s criticisms later that month, saying they were based on a ‘systemic misunderstanding of the parliamentary process’.

It is known that the lawyer has since written a rebuttal to the MPs and that this document has been sent to the committee.

But Mr Johnson’s solicitor, Nick Vamos of Peters & Peters, says that the committee will not publish it or allow the former PM to do so himself.

A spokesman for the privileges committee said: ‘The committee remains committed to fairness and natural justice, and is being advised on process by senior staff of the House of Commons, and former senior president of Tribunals and Appeal Court judge Sir Ernest Ryder.’