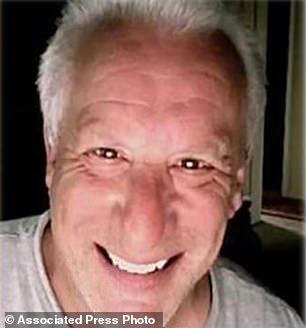 Authorities say there is a ‘high probability’ the remains found over the weekend in Selma, Oregon are those of Levin, 70

Remains found in a remote area of Oregon are believed to belong to missing actor Charles Levin, who played numerous roles on television comedies such as ‘Seinfeld’ and ‘Night Court.’

Levin, 70, was reported missing from Grants Pass on July 8 by his son after he hadn’t heard from his father for several days, according to the Oregonian.

He owned an orange 2012 Fiat and was ‘almost always in the company of his fawn-colored pug dog, Boo Boo Bear,’ Grants Pass public safety said in a news release last week seeking information about Levin’s whereabouts.

On Friday, search and rescue crews narrowed down a search area based on an emergency cellphone ping.

A resident located Levin’s car in a remote and almost impassable road Saturday. Inside the car, troopers found the remains of Levin’s dog. Crews searching steep and rugged terrain found the human remains. 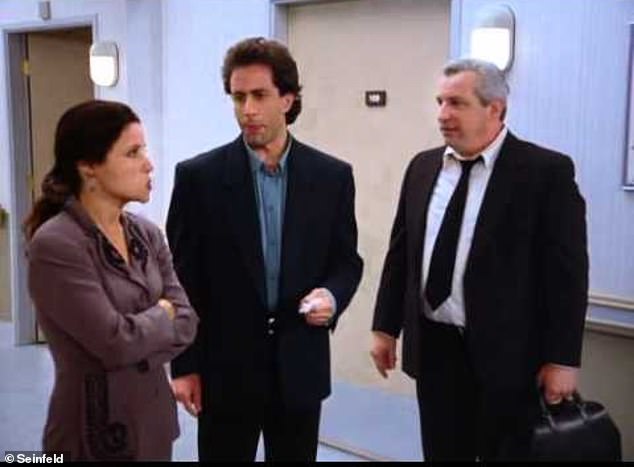 Levin played Mohel (right) on Seinfeld in 1993, according to his IMDB page 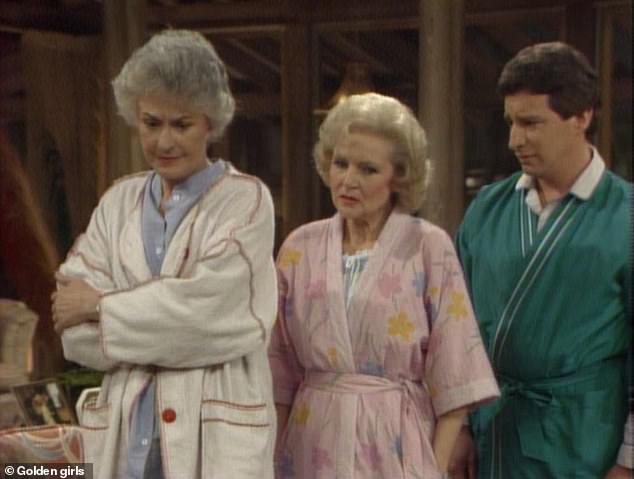 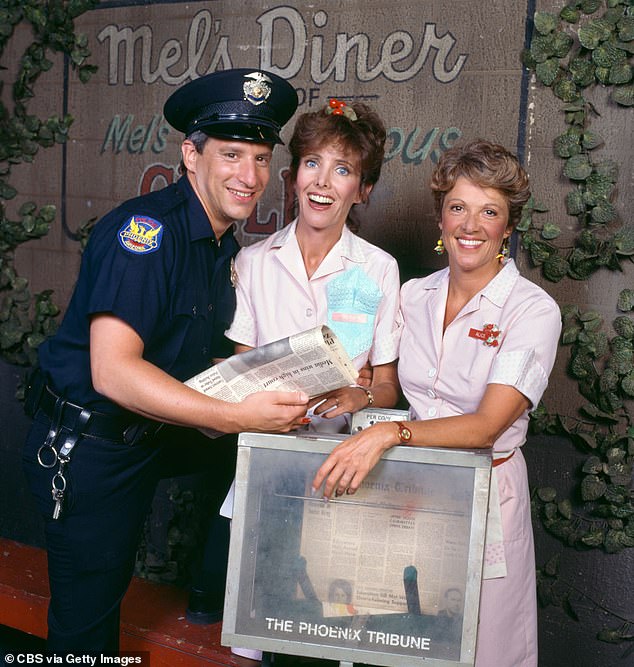 There is a ‘high probability’ the remains are those of Levin, The Grants Pass Department of Public Safety said Sunday. The medical examiner will make the final identification.

He also had roles in several movies, including The Golden Child, Annie Hall and This Is Spinal Tap.